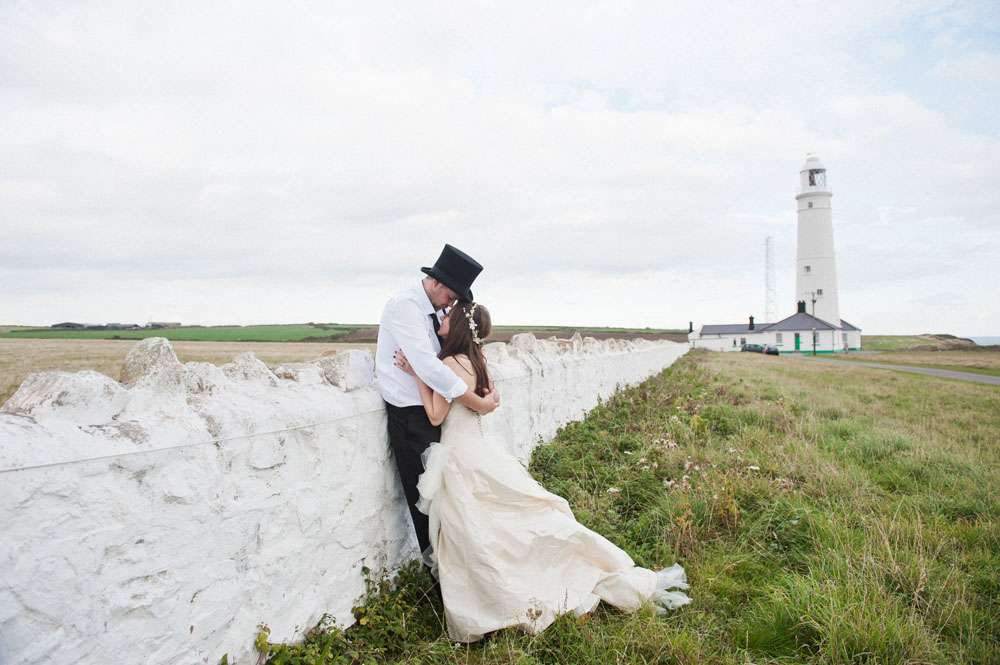 I’m totally obsessed with the spectacular location of Holly and Tom’s informal Welsh wedding. They were married in the lighthouse at Nash Point, on the coast of Vale of Glamorgan in South Wales. They chose the location because it was so naturally beautiful.

“We drew inspiration from our gorgeous surroundings, the beautiful beach and the stunning coastline”, said Holly. “Tom used to be a keen surfer so we instantly knew that we wanted the wedding to take place near the sea. We were so lucky that Nash Point has a breath-taking view. The fact that the lighthouse is the only working lighthouse in the country licensed for weddings sealed the deal.” 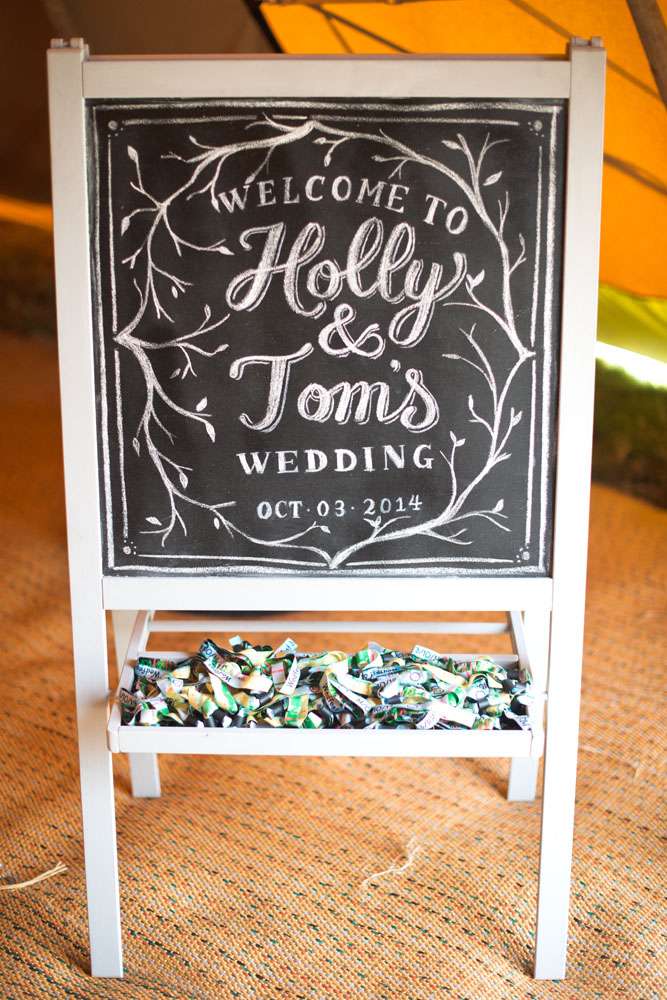 “We didn’t want anything too formal so I spent hours scouring Pinterest for casual wedding ideas”, she continued. “The first thing we wanted is for the wedding to be like one big party, like a festival, so we hired tipis and set them up in the field next to the lighthouse for our reception. The farmer we hired the field from also let us borrow his hay bales which made for great decoration and seating. We wanted to have a sweet table, a popcorn bar and s’more kits for our guests which we made ourselves the night before the wedding. The finishing touch had to be fairy lights and bunting because let’s be honest they make absolutely anything look pretty and magical!” 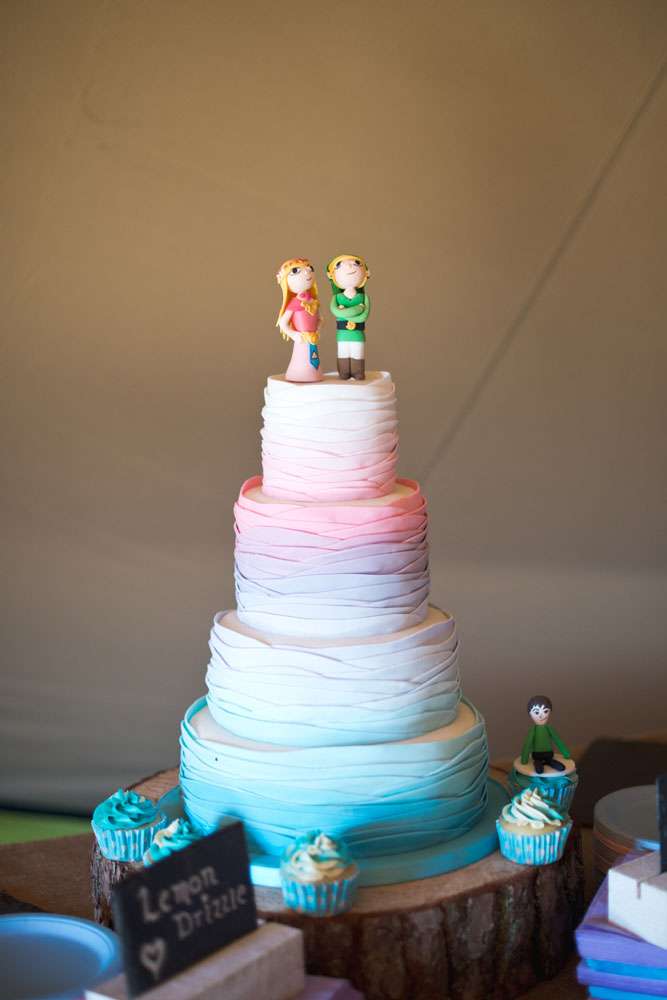 “In terms of DIY, I spent ages sewing napkins for the tables, and instead of hiring a sweet cart Tom made us one,” she continued. “He and his dad also made all the signs from slate. As we are both such massive gamers I really wanted to incorporate this in the wedding so I designed all the table names based on our favourite games. I made little mini pixel characters and turned them into a design. I also made all the invites, name tags and menus. To finish the tables off my mum cut hessian into runners and tied little bunches of lavender for the table settings. We bought all the dried flowers online and also used them for bouquets. Using dried flowers was a lot cheaper than buying fresh ones.” 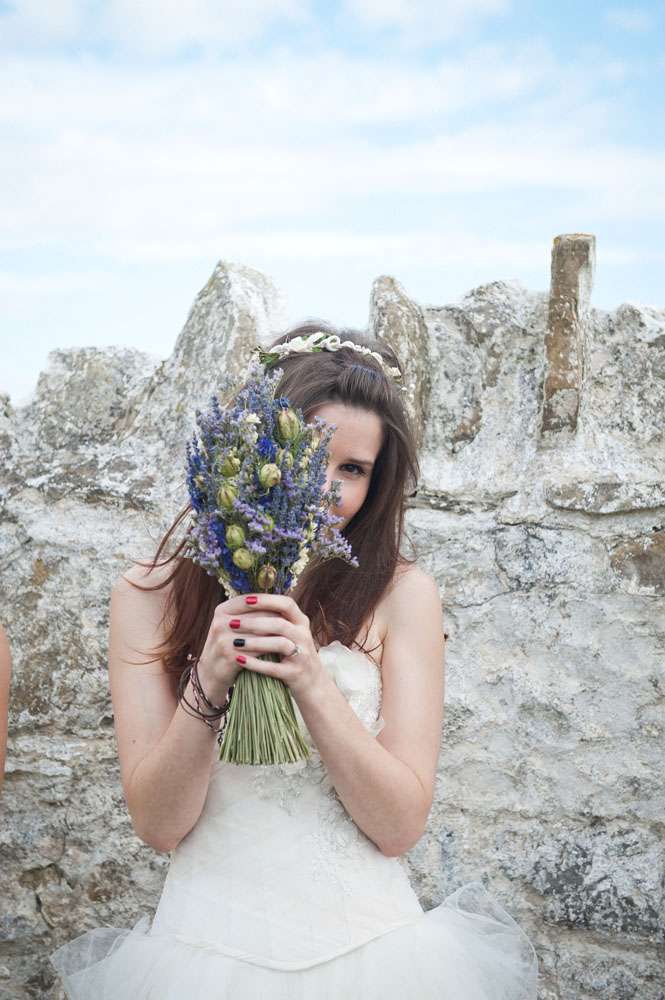 Holly wore gorgeous gown from Terry Fox with Converse trainers. Her bridesmaids wore dresses from boohoo.com. “We saved a lot of money on our outfits”, she said. “The bridesmaids dresses were extremely inexpensive but I wanted them all mismatched and they worked better than buying really pricey ones. Tom and the groomsmens’ clothes came in at such a good price. We chose Next and H&M, not only were they cheap but they were exactly what we wanted. Our rings were also unique because they were made from wood! They were designed by Zebrano Wood Craft on Etsy, we even had our wedding engraved on the inside and Tom had a guitar string set inside his.” 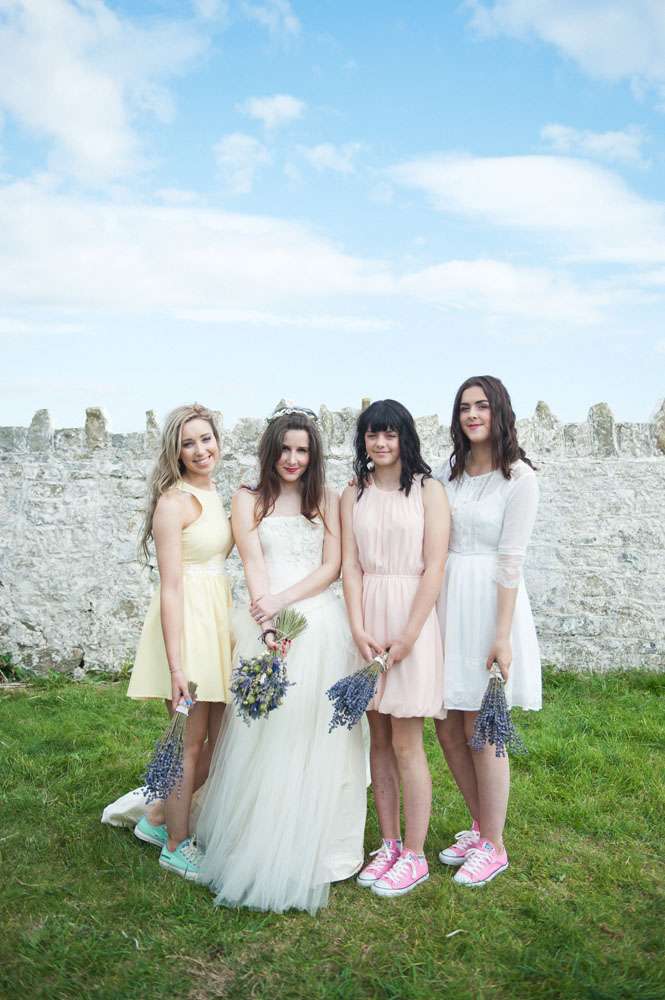 “The most important thing for us was that all our guests had fun”, Holly concluded. “So we decided not to have long speeches, and we wanted everyone to join us on the dance floor for the first dance. Even though there were many panicked moments in the run up, it all went off better than we could have imagined in the end. Not every little detail was perfect but that didn’t matter at all. The only thing we cared about was that everyone had a good time. The small dramas we did have only made us realise how important family and friends are. There were a number of people who pulled together and helped us through the tough times, whether it was dressing the tipi at the last minute, helping with desserts, picking up wiring for the band or even tidying up with us the day after, it really meant so much to us.” 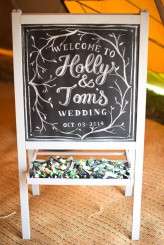 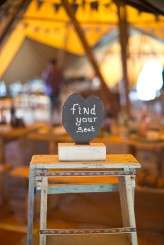 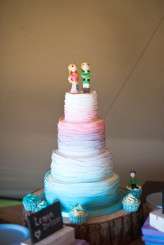 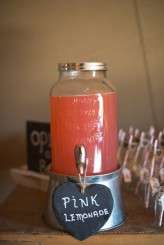 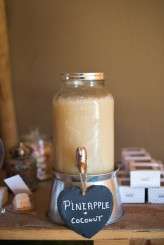 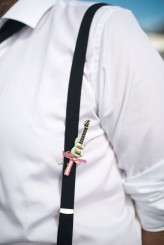 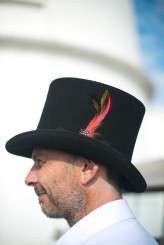 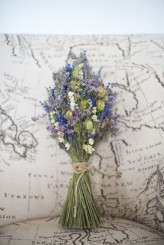 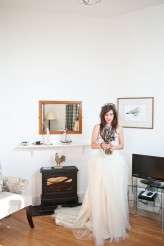 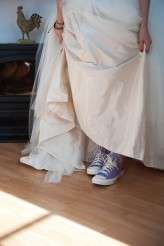 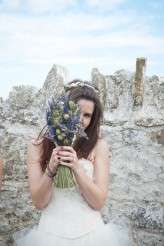 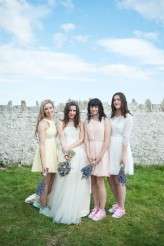 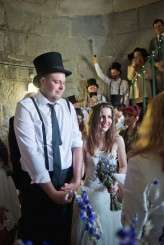 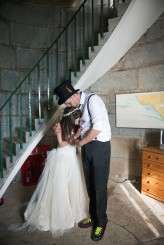 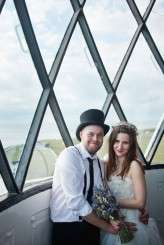 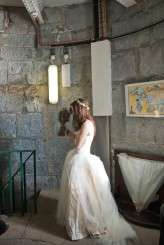 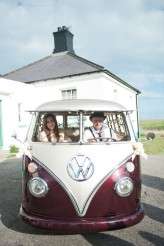 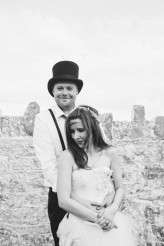 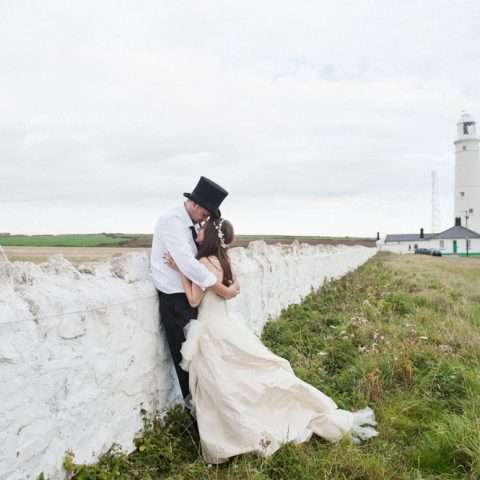 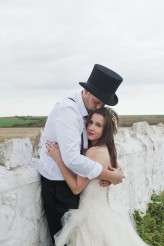 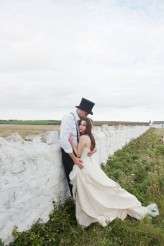 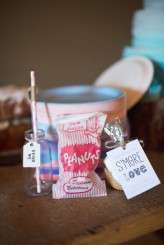