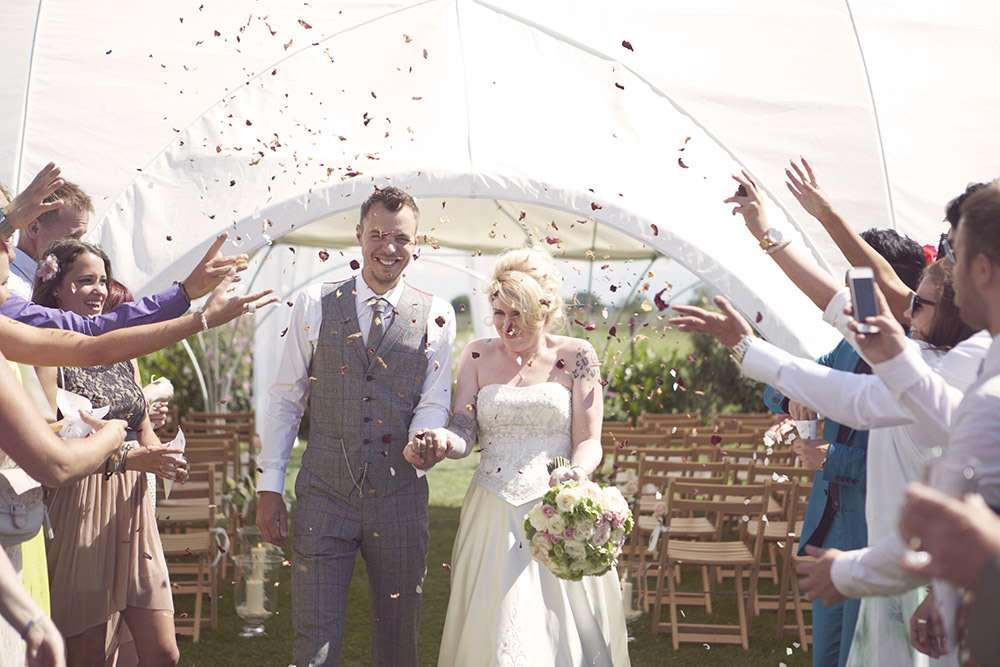 After their small legal ceremony at Bletchley Registry Office, Hannah and Craig hosted their wedding in Craig’s parent’s back garden. They had a blessing followed by a marquee reception. The bride wore two dresses. The first, which she also wore again for dancing at the end of the night, was a bodice and skirt from BHLDN. Her second, more traditional gown was from Trudy Lee.

“Our wedding was a country rustic day but with modern touches”, began the bride. “When I was younger I didn’t have that picture in my head of my perfect wedding, I think it was probably because I had never seen one like ours before (!!) – outside in the open, garden ceremony and fields behind us. I think because we had that space to use that defined what our wedding was going to be like.” 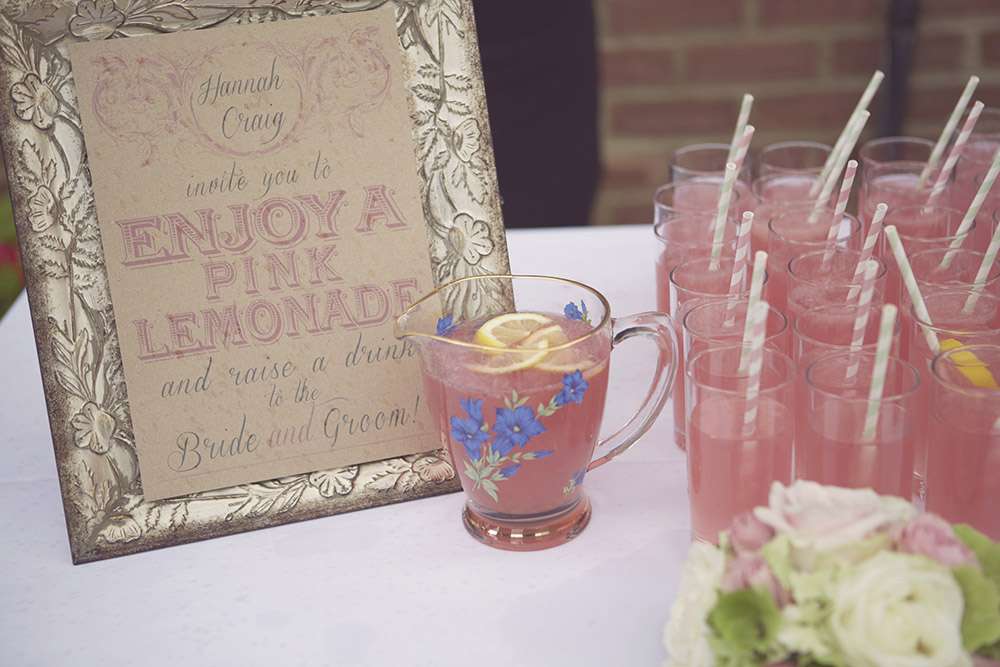 “We were engaged for 3 years before we married. Craig proposed when we’d only been together 7 months so we didn’t make plans straight away. Bur during the spring of 2012 we were looking out across Craig’s parents garden and land and we decided it would be the most perfect venue. It was from then on the wedding plans went into full steam ahead! The ‘venue’ we had was certainly the lighting out of the blue inspiration we needed to kick start the plans. That’s what made the wedding so unique, Craig’s parents have a stunning home and we are so deeply grateful to them for allowing us to hold our wedding at their house.” 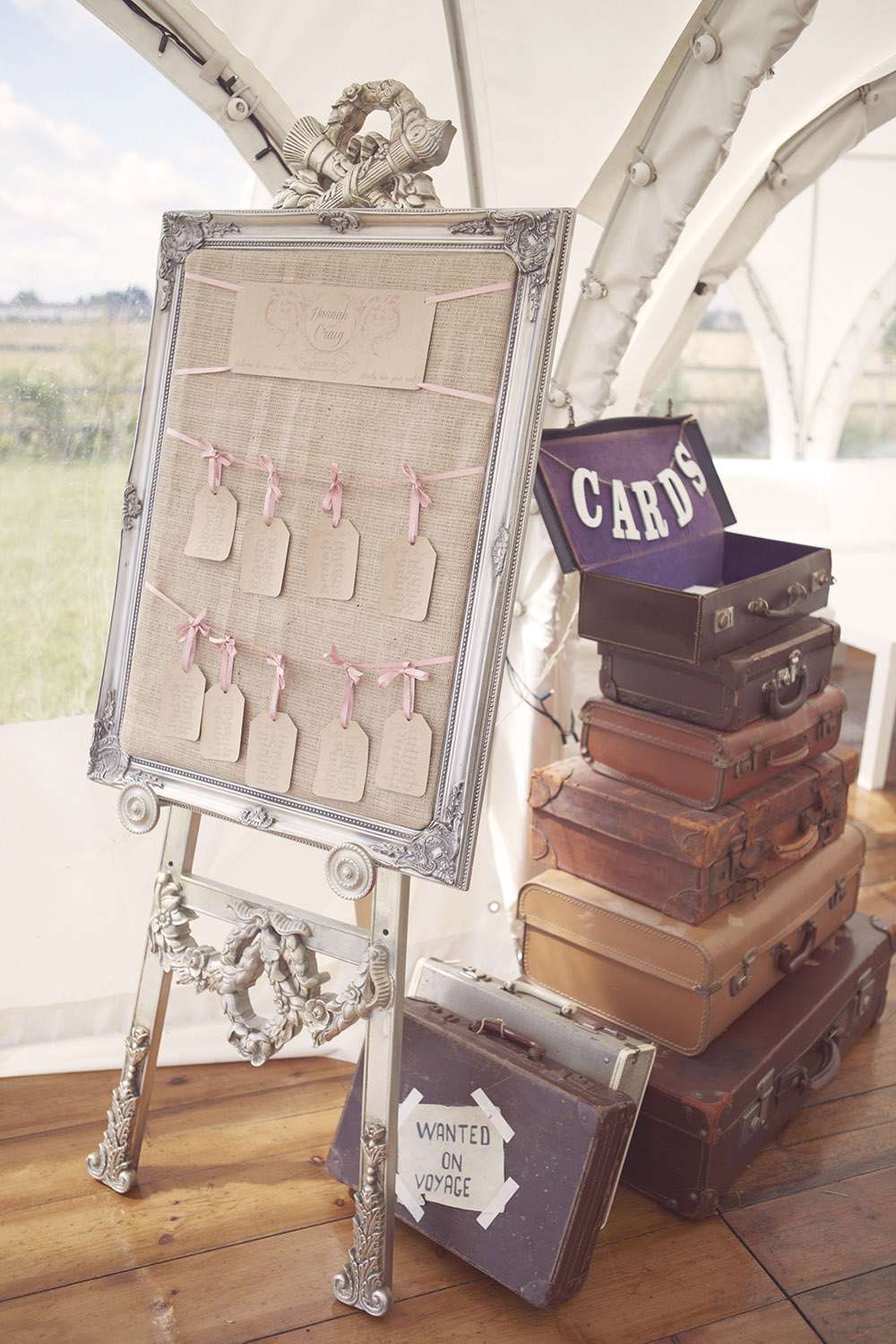 There were vintage touches were throughout the marquee, from the paper good by Elle is For Love to the suitcases and typewriter guestbook. Craig, being a carpenter by trade, built the beautiful pagoda that they had their blessing under. They decorated it with flowers and lace. The flowers were a favourite part for Hannah, and her friend who owns Cinnamon Frost did them as a wedding gift. “She worked solidly alone for 15 hours for 3 days to prepare our wedding flowers and result was perfection. Flowers were very important to us for our wedding day and we cannot sing her praises enough. The bouquets, table decorations and general flower decorations were stunning.” 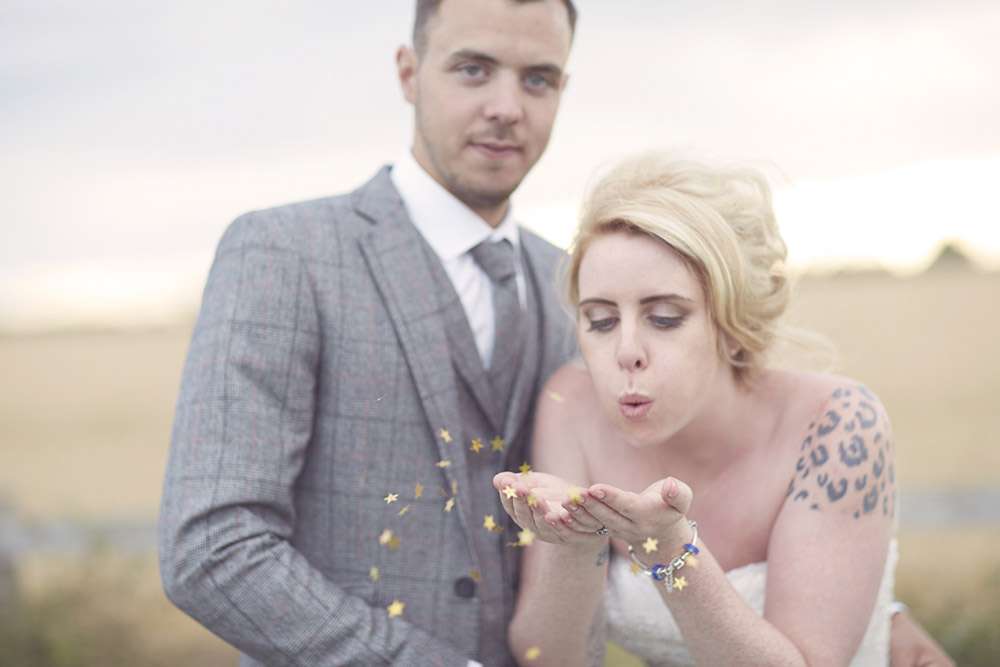 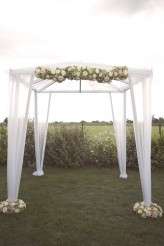 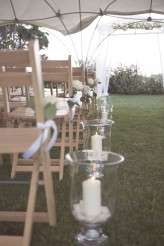 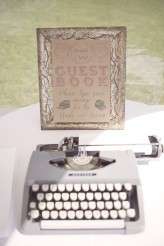 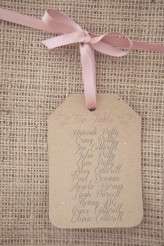 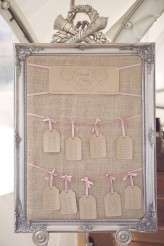 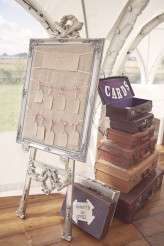 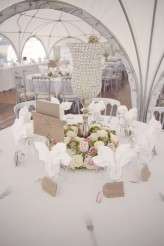 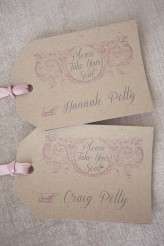 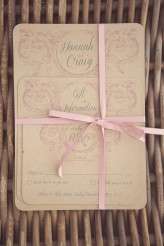 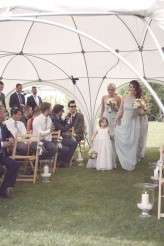 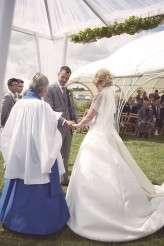 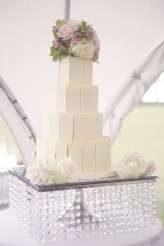 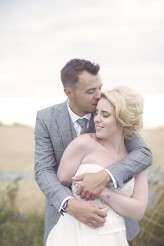 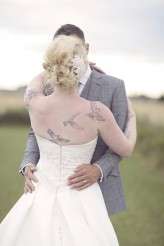 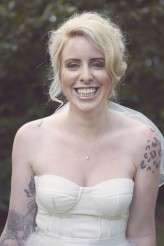 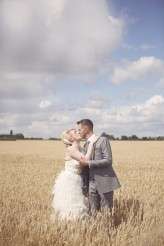 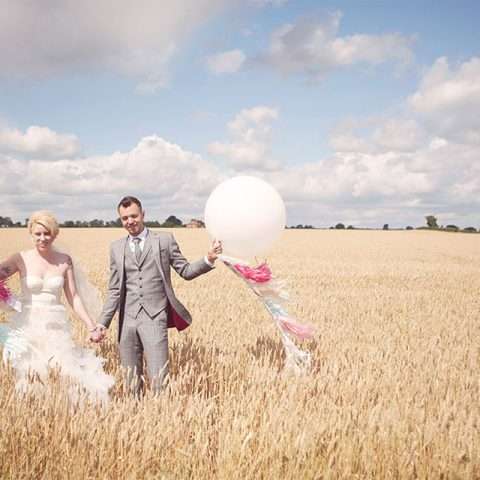 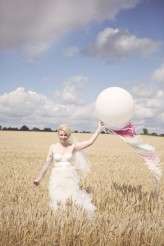 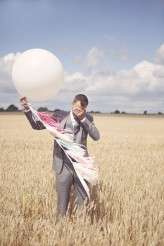