“There wasn’t an inspiration as such for our wedding, we’re quite impulsive and tend to do things on a whim”, began the bride. “Even though we’re in our 14th year together, and have been engaged for half of that time, we gave ourselves about six months to get it all planned. We didn’t have loads of time to think on stuff and it was actually great to just make decisions and get things booked.” 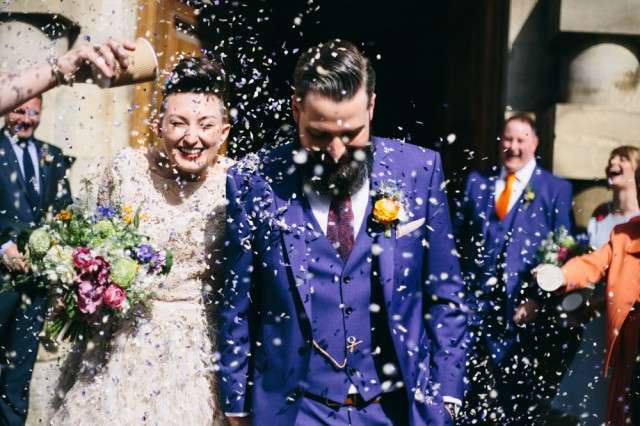 “From the start we both agreed we didn’t want to spend a fortune either. We wanted the day we wanted – not what others wanted or would enjoy. At its most basic, our wedding was a registry office and a pub ‘do’. Allan was really firm with this ethos though thank goodness otherwise we could have ended up with unnecessary additions or a bigger wedding altogether. In total we spent around £8000.” 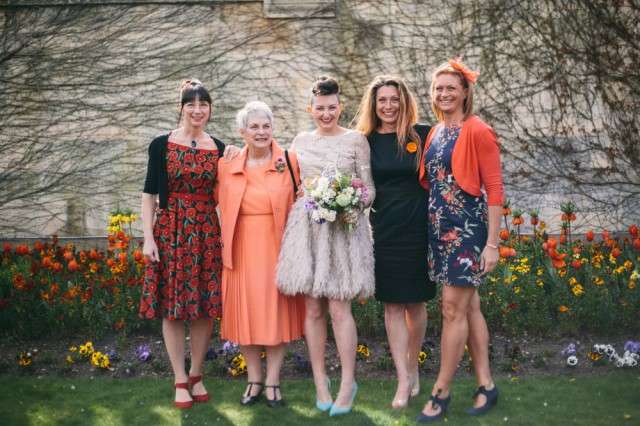 “Our biggest costs were food and drink, and we mainly saved money through the fact that it was a very small wedding”, she explained. “We had just 30 people including us.  We also didn’t spend on formal wedding transport and I didn’t have a make-up artist. For our style of wedding these weren’t things that were really missed and they definitely helped save money.  We also didn’t have a huge traditional wedding venue which I think helped us to keep costs a bit lower too.” 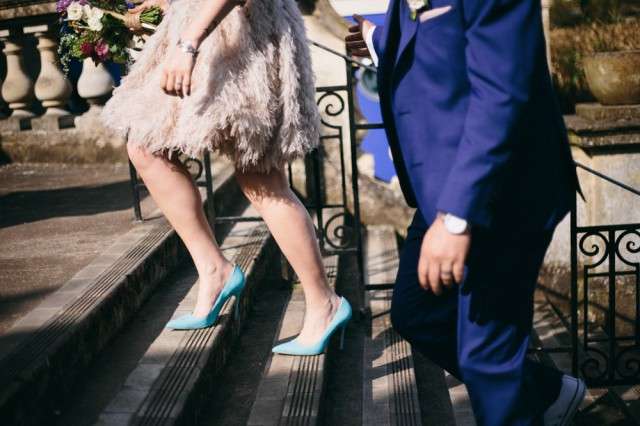 The bride wore a short David Fielden dress with an amazing feather skirt. “I bought my dress from Carina Baverstock Couture. I picked it because our wedding was small so I decided that I didn’t really want a big traditional dress. It just wouldn’t fit with the day. I was pretty blasé though and just thought if worst came to worst I’d nip to Topshop on the day and grab a white shift dress! I stumbled into Carina Baverstock’s shop by chance but it was amazing I went from having no prospects to having numerous. The service we received was fantastic too!” 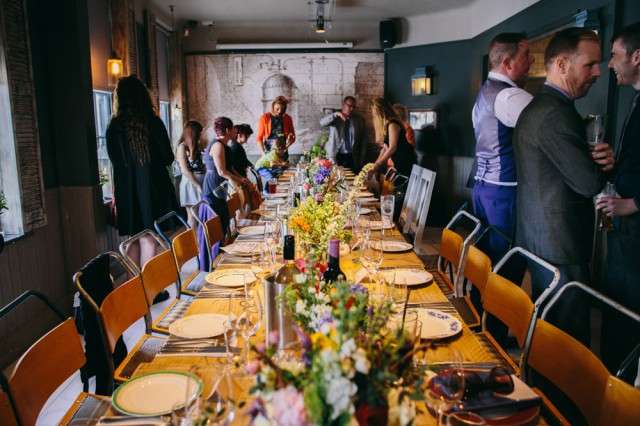 “There genuinely isn’t anything either of us would change about the day”, Hannah concluded. “We both had a fantastic time; it was exactly what we wanted and as sad as it sounds, we still sit and say that was a great day! Everyone that came had a great time so we couldn’t have ask for any more than that really.” 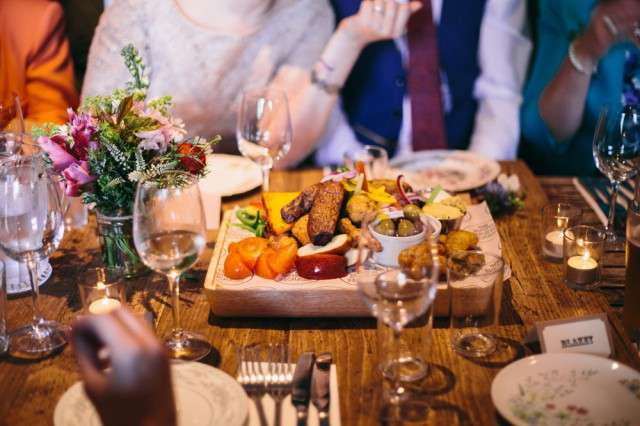 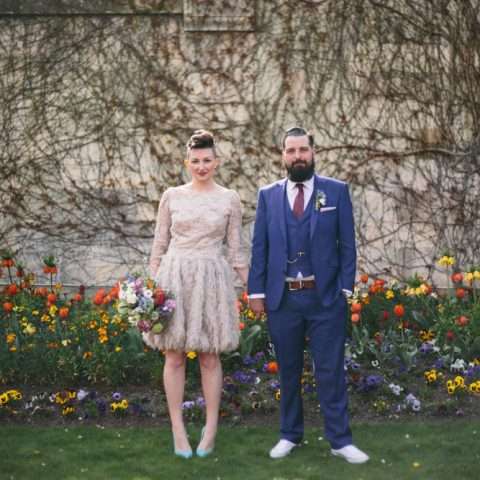 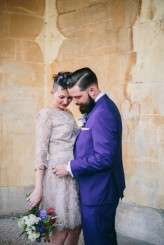 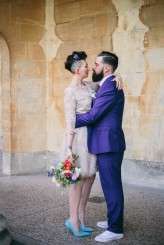 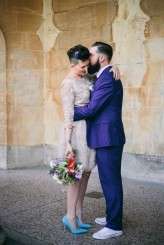 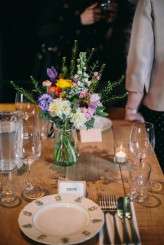 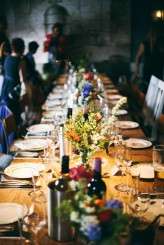 An Intimate Ceremony in the Smallest Church in Ireland

Helen and Jamie are also planning a big, elaborate wedding with all their friends and family in Spain, but organising the legal bit over there was a huge headache. So they decided to have their official ceremony in a teeny tiny church called St Gobbans in Port Braddan, Northern Ireland.

Laura and Jack's pub wedding was low key, laid back and colourful. They didn’t want to be restricted by one particular colour or style, we they included a bit of everything they like. "For inspiration I looked online and in magazines but mostly everything looked quite boring, until I found Rock n Roll Bride!" said Laura. "So I did take lots of inspiration from the website and magazine but mostly we just winged it and picked things we liked."