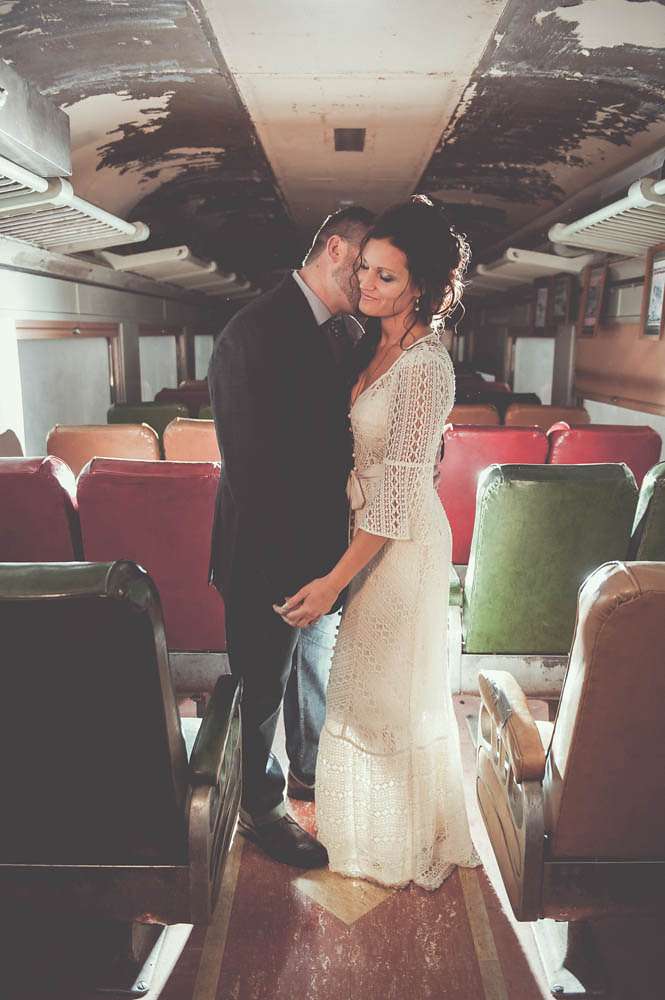 With just a few guests and $7000 to spend, Joanne and Paul planned their travel themed wedding at Wakarusa Historical Museum. “The inspiration for our wedding was ‘love is a journey’ and nostalgia”, said the bride. “We both love to travel, hence the train station location. Our unique flowers were made of old maps and we had suitcases and atlas jars with candles. We also had lots of globes and vintage cameras. We were married in the waiting room of the train station.” 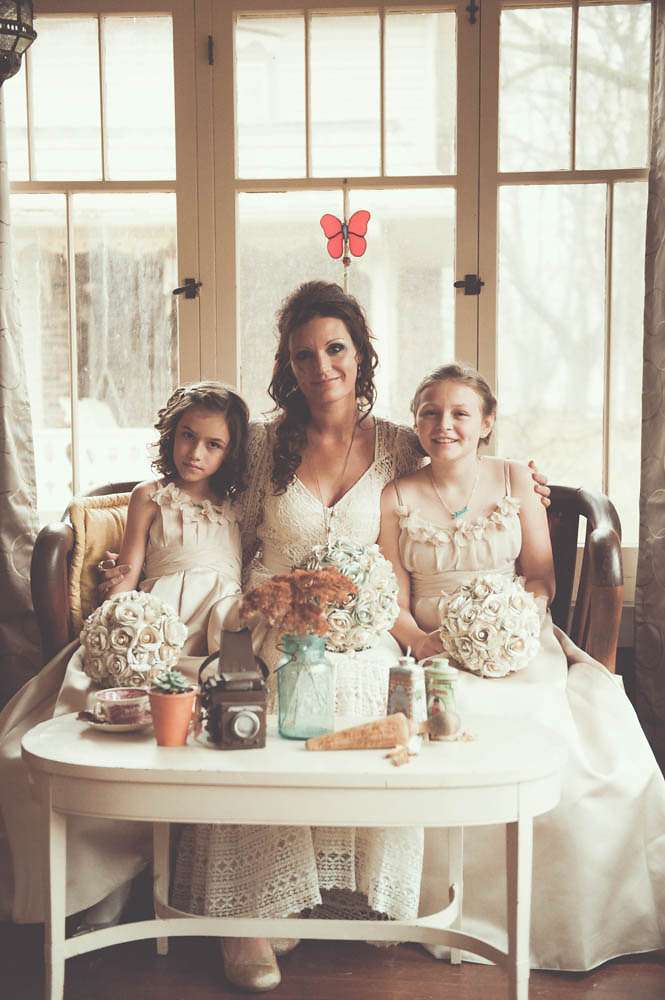 “All the décor was DIY and we planned the whole thing ourselves. My favourite part of our wedding was our handwritten vows where we both expressed that we not only married one another, but our children too. We are a blended family of one another and three children total.” 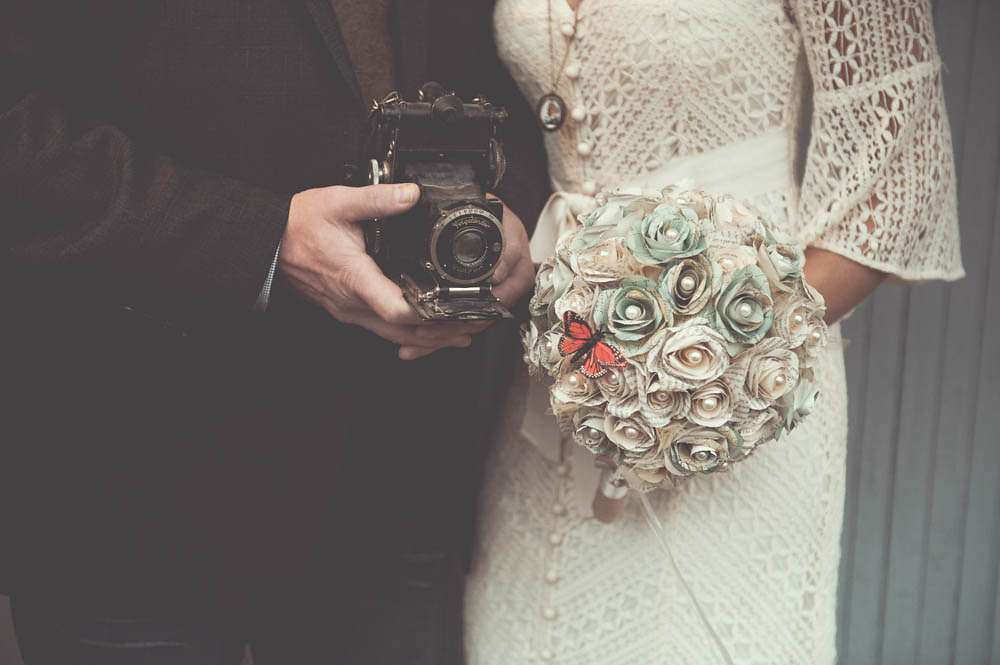 “Although our budget was small, we spent the extra to have a video. We weren’t sure if we wanted one, but there is something about hearing the voices, seeing the day in motion to remember it and bring it all back. Even a 10 minute clip can bring back sentiments and emotion that you had misplaced.”

“We saved money on the reception by just doing a dinner at our favourite restaurant. In retrospect we would have done nothing differently, it was wonderful!” 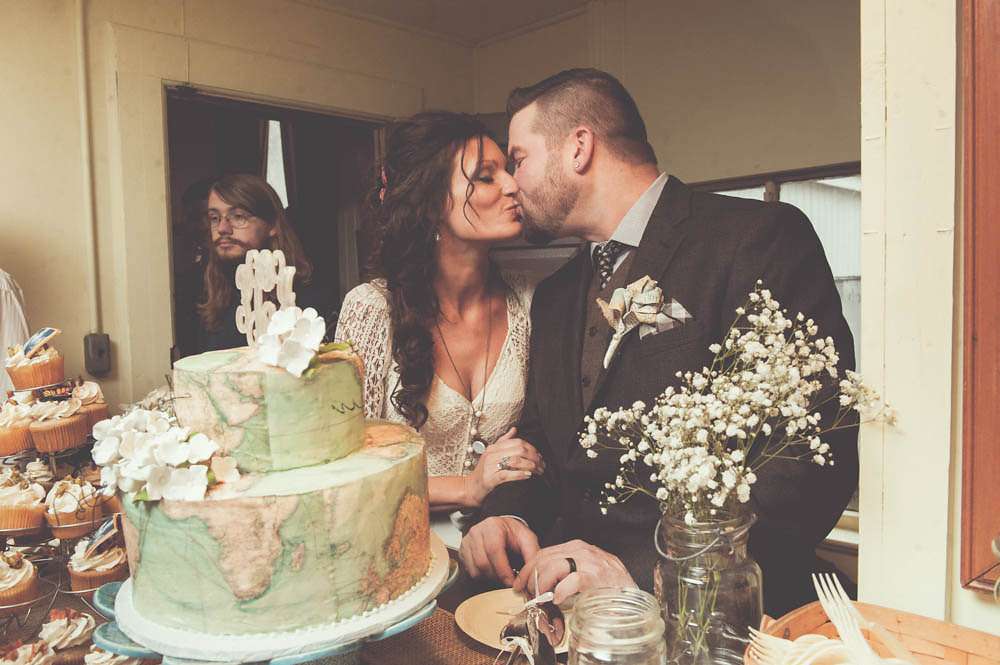 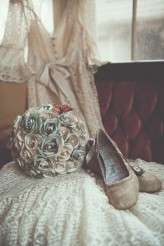 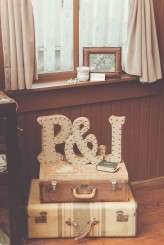 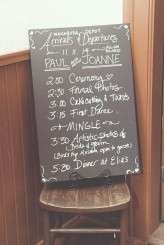 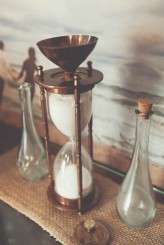 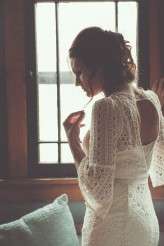 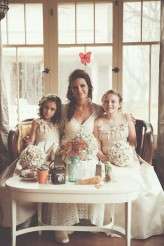 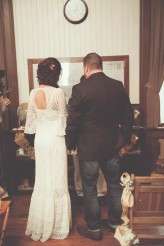 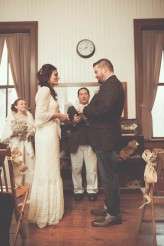 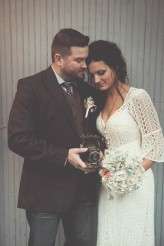 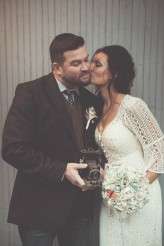 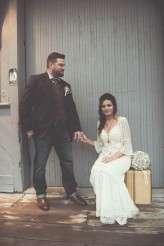 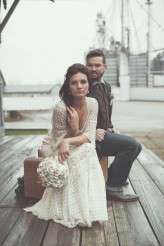 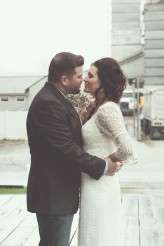 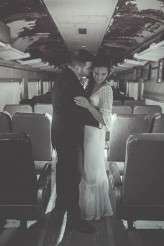 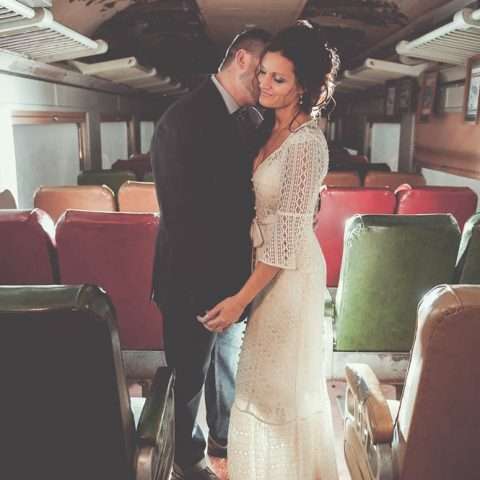 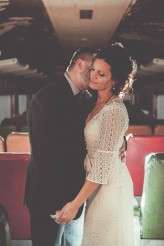 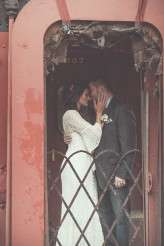 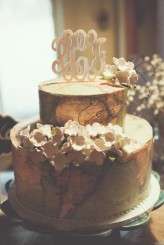 An eclectic mix of rustic, shabby chic and DIY, Marcus & Whitney's wedding was held in a lumber yard in Huntsville, AL. "We just wanted everything to reflect our personalities", wrote the bride. "We both rock to the beat of our own drum and knew we didn't want a super traditional stuffy wedding because that is far from anything we'd ever enjoy."