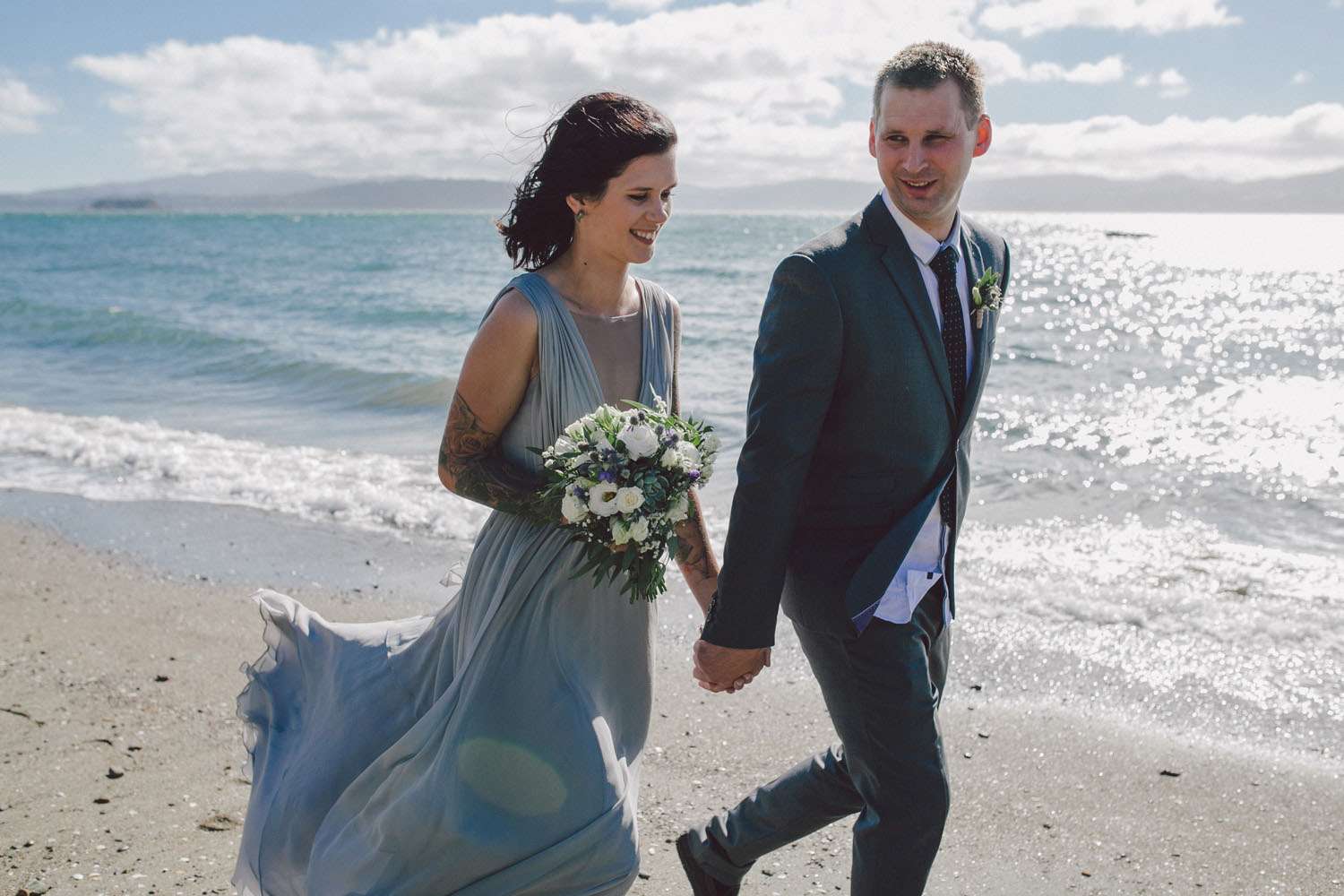 Roy and Tabi’s wedding was a real family affair. The guest list was small, just 36 people, and they were married at the bride’s family home. The ceremony was even officiated by her grandfather.

“Our main inspiration for our wedding was that we wanted to have it at my parent’s place, on the beach”, said Tabi. “Of course this limited the number of guests we could have due to the size of the venue, but early on we both agreed that we really liked the idea of having a small, intimate wedding with just our immediate families. It created a really relaxed and special atmosphere where we, and our guests, could just enjoy ourselves. No pressure, no fuss, just an amazing day.” 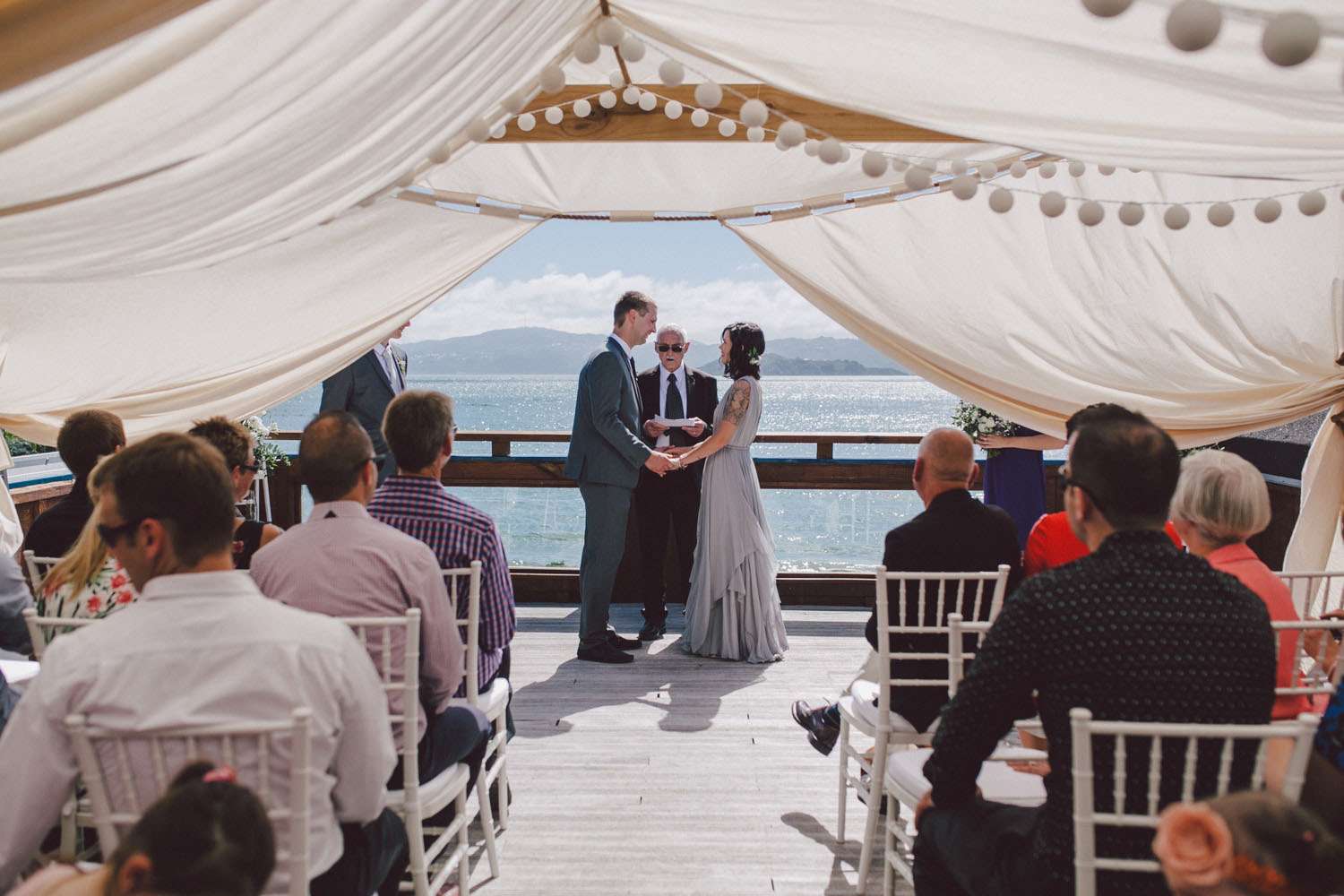 “Our wedding theme focussed a lot on homemade things”, she continued. “Roy and I spend a lot of time together on projects and hunting for bits and pieces at op shops that we can renovate or upcycle and add to our home afterwards. We also agreed that we wanted our wedding theme to be somewhat simple, so we chose just a few ideas and spread them throughout the details of the day to bring it all together. The DIY included the outdoor canopy/ marquee, a custom-made bar area, all the indoor furniture, the kid’s crafts table, the cake, the photo wall and wooden frames, the favours and the flowers.” 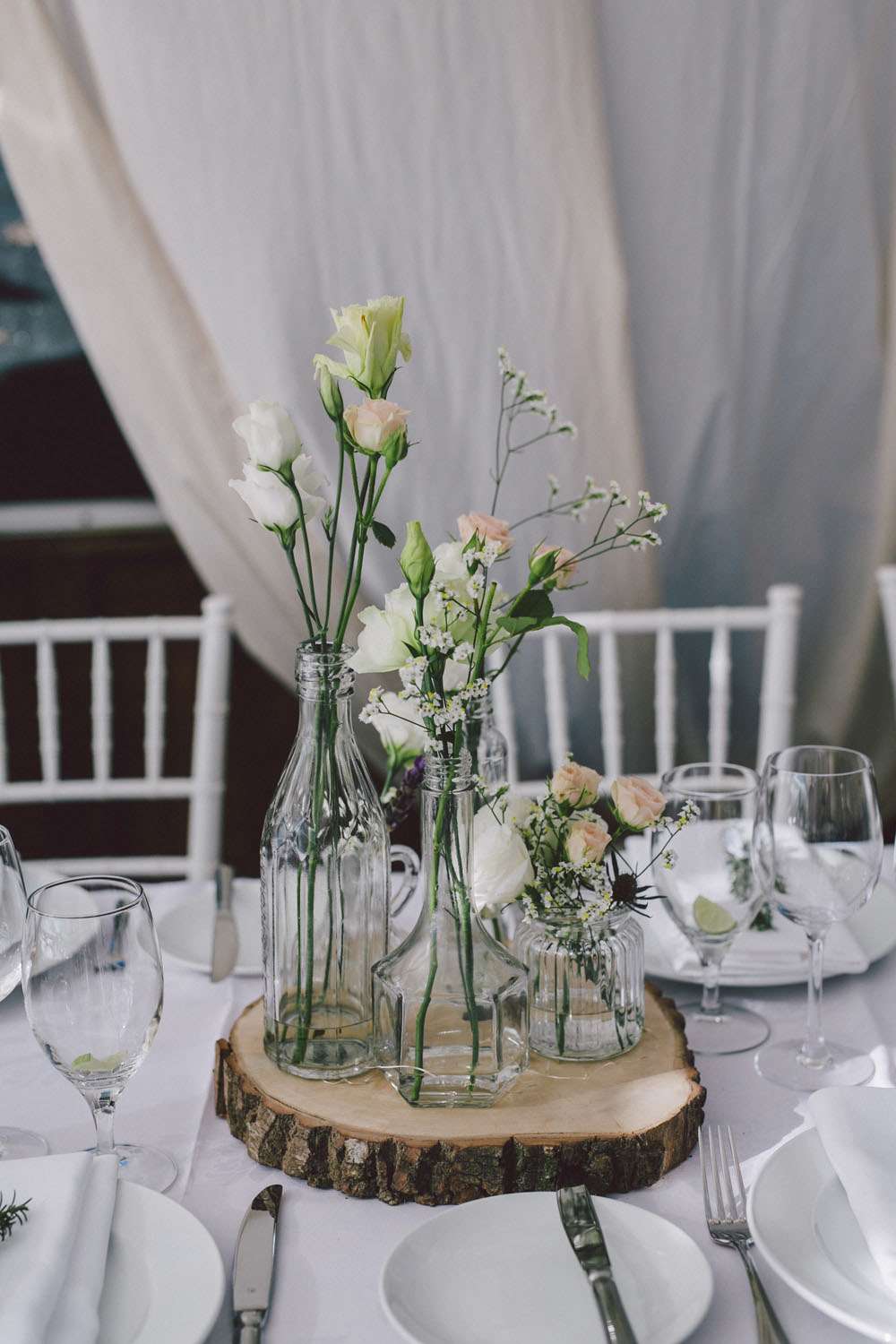 “Our biggest expense was the food. Roy and I both LOVE food and so we wanted it to be amazing. As we didn’t have to pay for a venue, and we had such a small guest list we decided that we could choose delicious food and have no qualms about it. Even so, our caterers were so reasonably priced that we felt like we got a great deal, with chefs on site and awesome wait staff.” 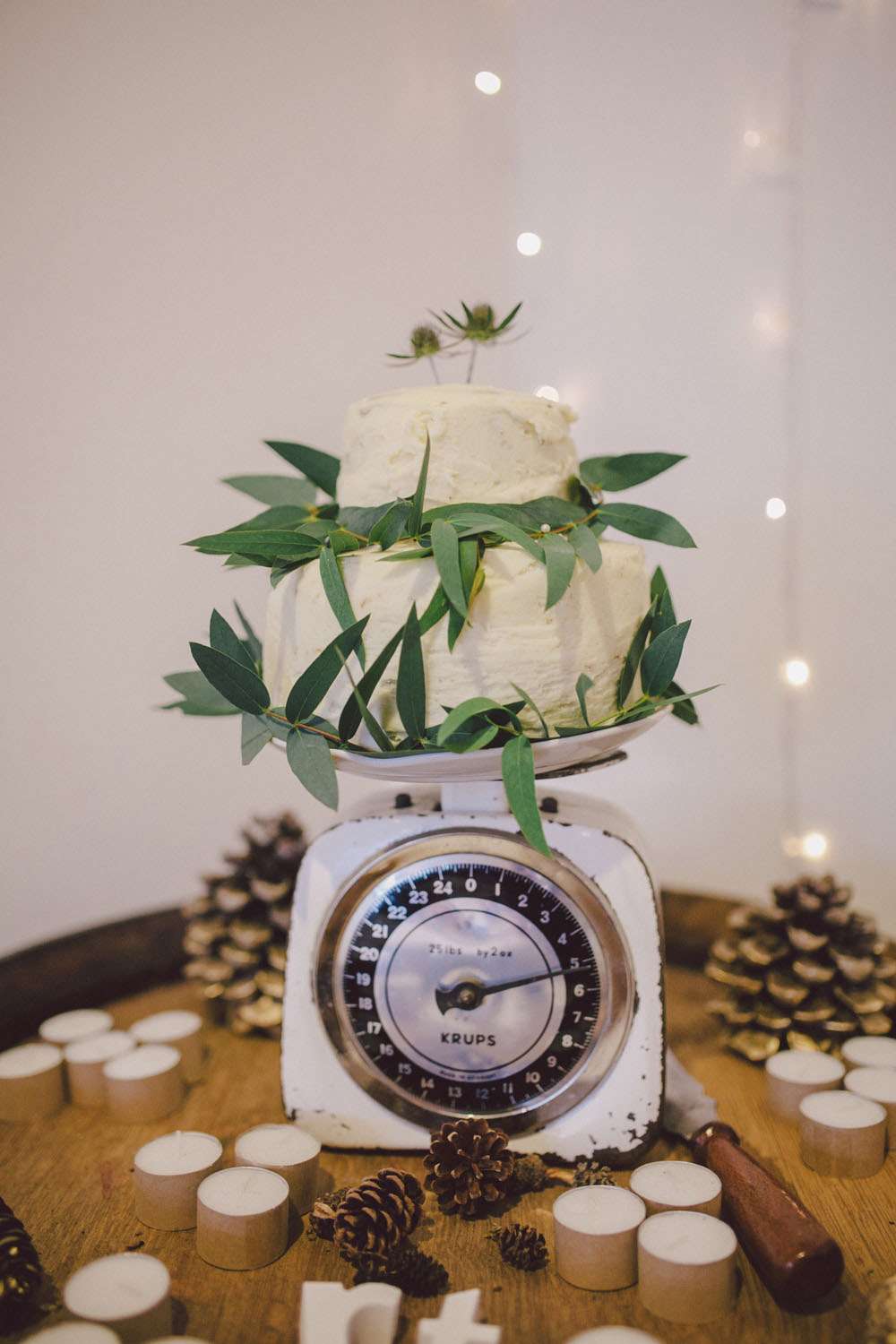 “It might sound boring but there is nothing we’d change about our wedding”, Tami concluded. “Our advice to other couples would just be to do what suits you and your partner. We had the best day because it was exactly how we wanted it to be – nothing more, nothing less.” 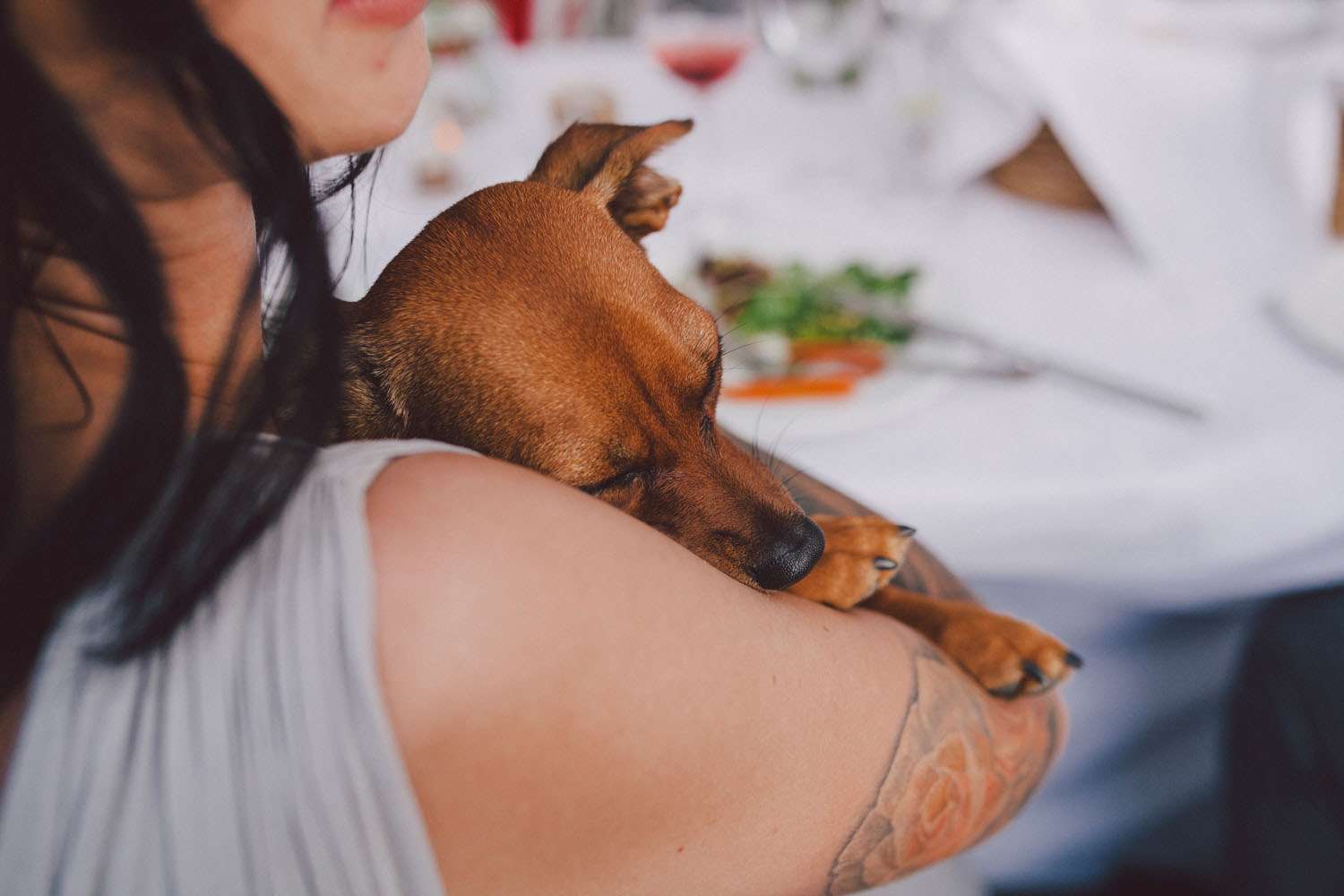 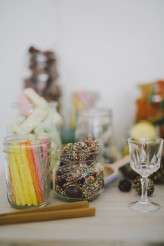 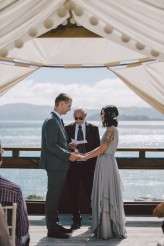 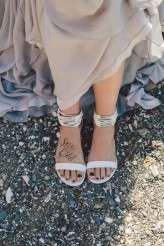 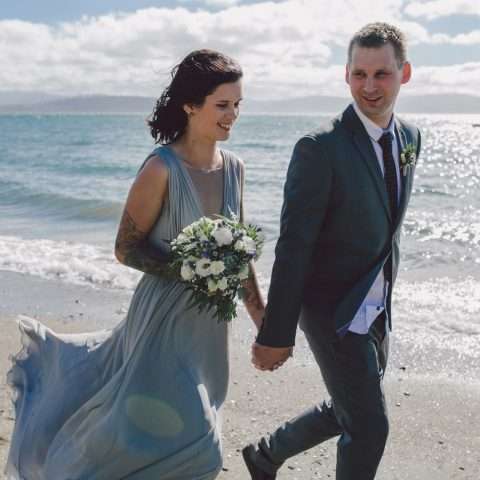 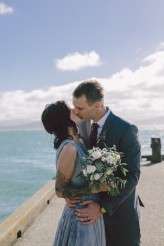 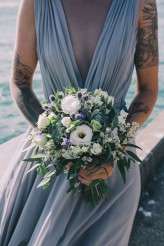 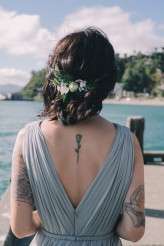 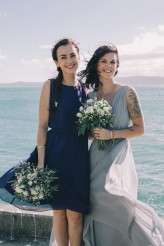 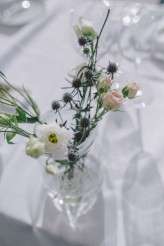 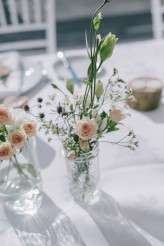 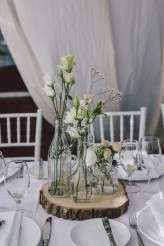 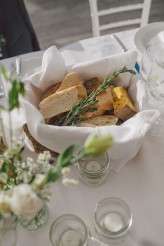 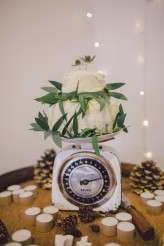 Zoe and Myles were in school together; they didn’t share any classes but knew each other through mutual friends. During a party they hit it off, dated for eight months and then Zoe threw a spanner in the works and moved to England! “I thought that might be it for our relationship as I was planning on staying for a few years,” explained Zoe. “I had the one way ticket before we met. After five months apart, Myles made the leap and moved to England with me.”

Carolina and Sam met while studying at the University of London several years ago. With Carolina from San Diego and Sam from Devon, they did many years of long distance while they they continued their studies separately, finally managing to settle down together in California to get married in August 2019.

A Sunrise Ceremony for their Second Marriage (to Each Other!) on Assateague Island

Blair met and married her husband Rick when they were both very young, and by their own admission "made a of a mess of it". They divorced, he married someone else and had two kids, but they managed to find their way back to each other and got re-married in June this year