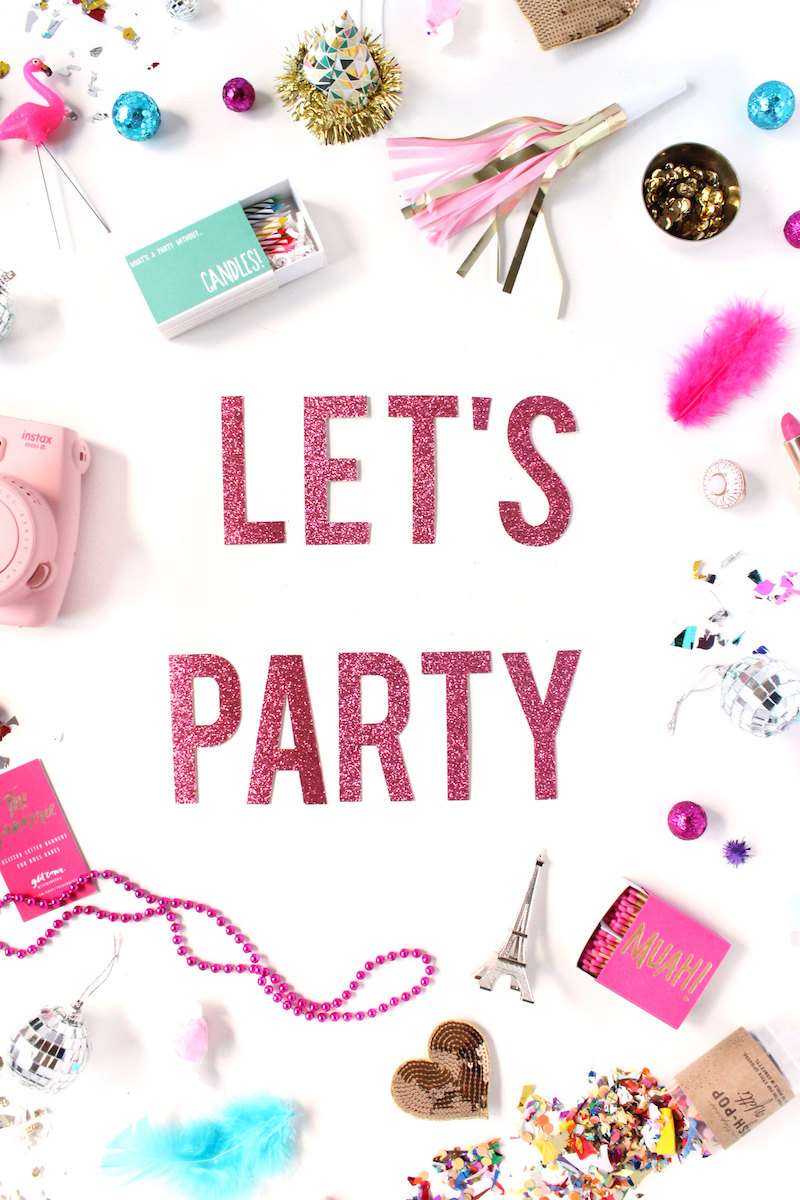 Totes obsessed with this glitter party banner by The Bannerie

I’ve been on a rainbow kick. I’ve actually been feeling a bit down in the dumps, which might just be because of my impending 31st birthday next week (WHAT?! How did I get so OLD?!) or it could be just one of those things… But either way, I’ve been tackling my blueness by throwing some rainbows at it!

I ordered myself a bunch of rainbow roses (OMG!) because why would you not?! Followed by this incredible rainbow sapphire ring from Etsy. Let’s face it, if rainbows don’t cure what ails me, I don’t know what will!

I hope you’re feeling all full of the joy of spring, and less of a grump-a-puss like me. I want to wish you a fabulous Thursday and an even more eggggscellent Easter weekend. I’ll see you on the flip side, megababe. 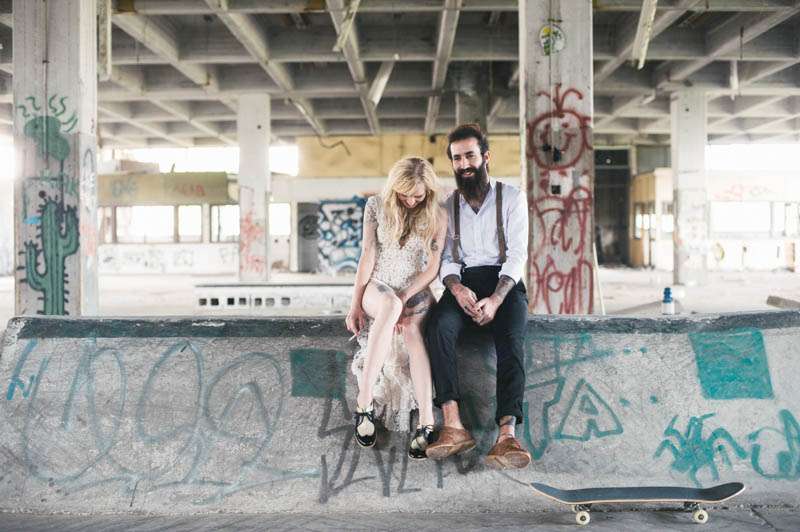 ♥ Lots of people write about feeling burnt out, but how do you actually get through it?
♥ 20 career tips from female entrepreneurs
♥ Leaving your job to pursue your dreams

♥ Spring love DIY banner
♥ Painted watercolour cake DIY
♥ I SO want an aura photograph!
♥ Here’s what each of the American states look like as Lego!