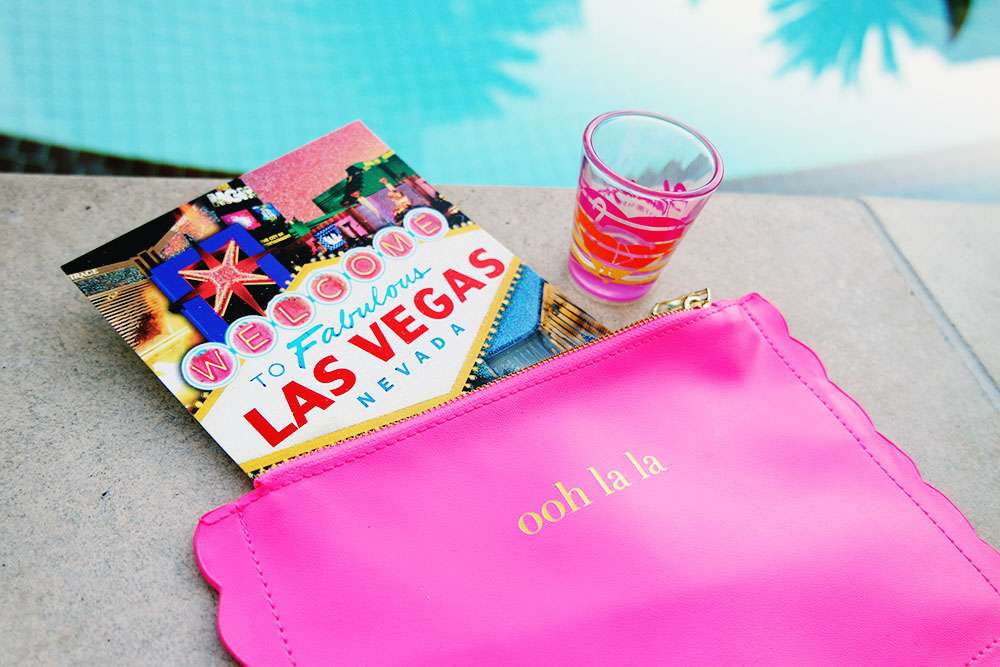 Last week I spent five glorious days in Las Vegas. While a lot of people claim that a couple of nights in Sin City is more than enough, I couldn’t disagree more! I had a great time and could have stayed for a month! I’ll be writing all about my trip in epic detail soon (including sharing all about the David Copperfield and Britney Spears shows – both were incredible!) If you’re planning to marry or honeymoon in Vegas you are in for a treat.

To whet your appetite, here’s a silly little holiday video we made of our adventures. Yes, we danced a LOT!

Aww we had so much fun! Right now, I’m back in my office, catching up with approximately 10364 emails, making plans for issue 3 of the magazine (gosh it comes round so fast!) and planning some fun DIY projects which I’ll be sharing on the blog over the coming months. IT’S ALL GOOD.

Talking of the magazine, have you got issue 2 yet? What do you think? I’d love to see some selfies of you with it on Instagram and Twitter. Make sure you tag me (@RocknRollBride) in the photo and there are extra bonus points for any with puppies in… after all there are cute canines on the cover (surely that’s got to be a wedding magazine first?) My favourites will be published in the next issue which is out in May.

I have so much internet-ty goodness for your this week, so grab a cuppa (I’m drinking mine out of my new flamingo mug!) and dive in!

♥ Industrial wedding in Sydney
♥ These guys rode down the aisle on a unicorn!
♥ This dress is made of flowers!
♥ Gypsy wedding inspiration
♥ Love this giant geometric heart backdrop
♥ Purple bohemian wedding ideas 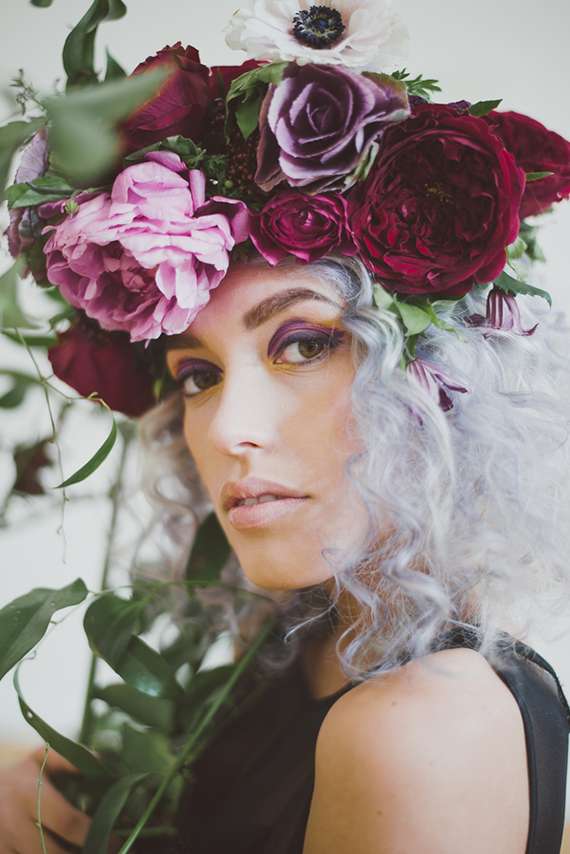 ♥ Unexpected inspiration from David Copperfield
♥ How to get top bloggers to share your content and boost your traffic
♥ How to get more click throughs from social media
♥ Google wants your website to be mobile friendly by April 21st
♥ What to do when nobody is reading your company blog
♥ What if I don’t know what I want?

♥ This Back to the Future documentary NEEDS to happen! Please support it on Kickstarter (I have, OBVS)
♥ Portraits of rescue dogs and the tattooed owners who saved them
♥ I unashamedly love Pixar/ Disney films and Inside Out looks amazing!
♥ Nine reasons you look awful in photos and how to fix them
♥ Visiting the Madonna Inn is so on my bucket list!
♥ You can now play Cards Against Humanity online!
♥ This awesome documentary about the rise of some of the UKs biggest YouTubers is really interesting…