Marcy and War’s wedding was pirate themed! The day was held at Castello di Leguigno restaurant in Casina and their ceremony was officiated by a friend. Both the bride and groom wore pirate costumes made for them by Midnight Costumes. They also made the bride’s bouquet from bones, shells and rope. The couple also asked all their their guests to dress up, and everyone obliged! 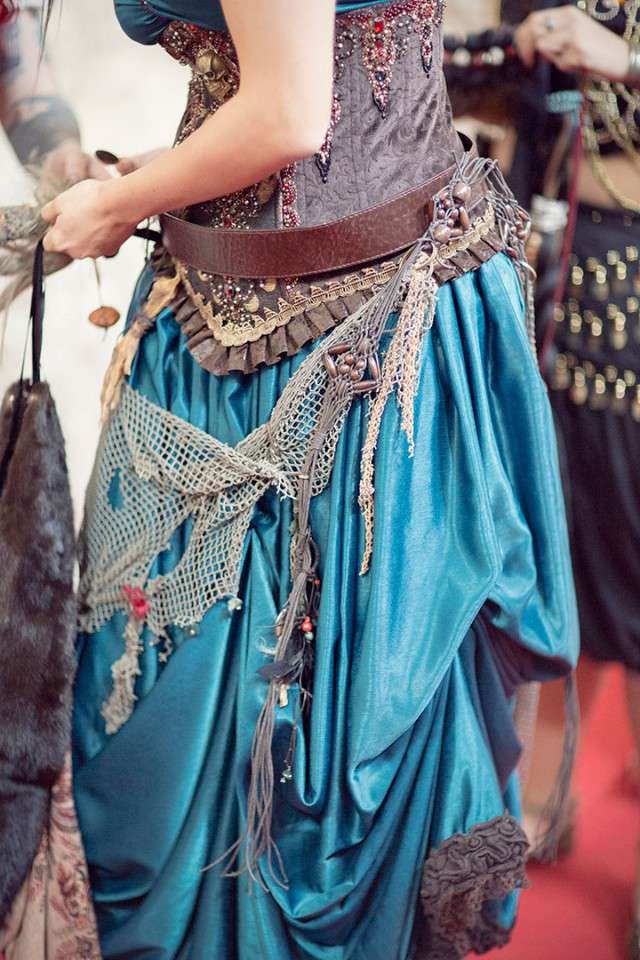 “I didn’t want a wedding like all the others”, began the bride. “We are both cosplayers and nearly everyone of our guests is too. It’s a really large group of friends and we travel all throughout Italy and attend conventions. The idea of a pirate theme was inspired by Pastafarianism (Church of the flying spaghetti monster!) We wanted to make sure everyone would be dressed up so wearing a costume was a must-do on our invitation.”

“We weren’t really fussed with décor and details, mainly because we figured our guests would ornate the venue enough with the amazing variety of costumes”, she continued. “We just had a few skulls dotted about an a treasure chest cake which we made ourselves!” 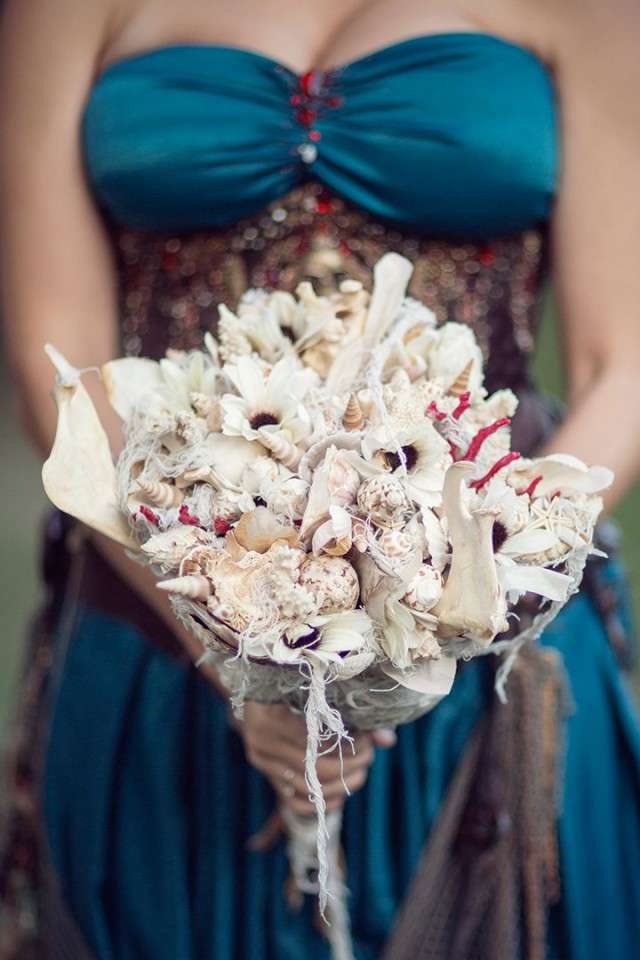 “Our band of choice was an Italian folk-metal band and was our favourite part of the wedding. “We have both been following Diabula Rasa since the dawn of time. We’ve always been huge fans and when we asked them if they did private parties and explained them our idea for the wedding, not only did they accept, but they agreed to only get the travel expenses covered in exchange for a seat at the reception!” 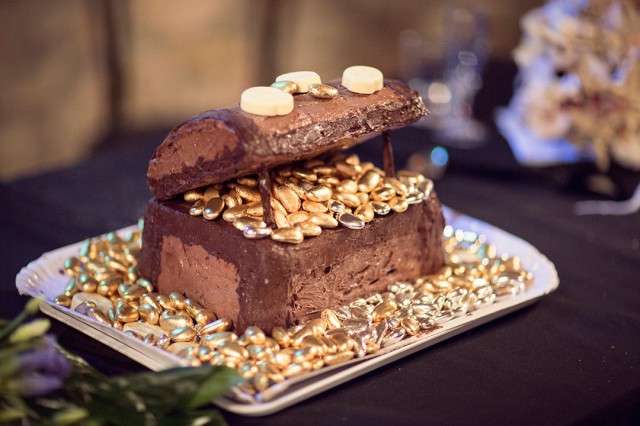 “There really is nothing we would change about our wedding, it was perfect”, the bride concluded. “Our advice to other couples would be to be yourself. .f you don’t want to invite someone, don’t do it. If you don’t want that dress, don’t buy it! Forget tradition, it is YOUR wedding and your party. Nothing is impossible or inappropriate. Make your dream wedding come true!” 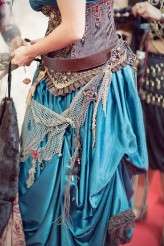 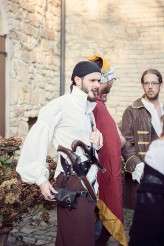 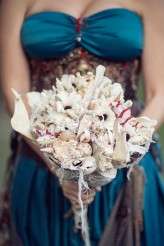 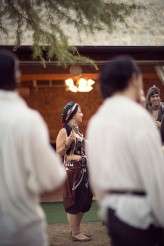 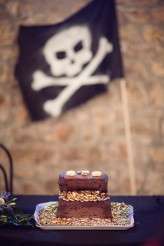 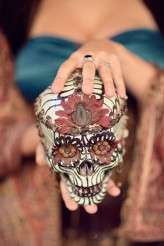