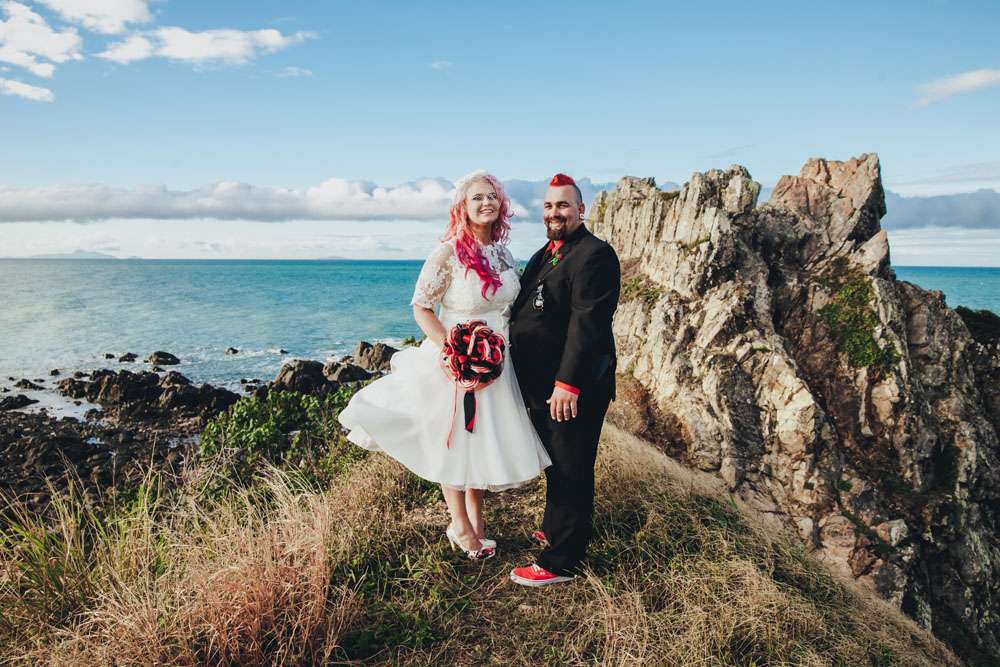 There were two things that really captured my attention when I first saw Shaun and Rikki’s wedding photos – her amazing pink hair and those incredible custom wedding shoes. They came from Kukla Fashion Designs on Etsy and I just knew instantly that you’d love them just as much as I do. 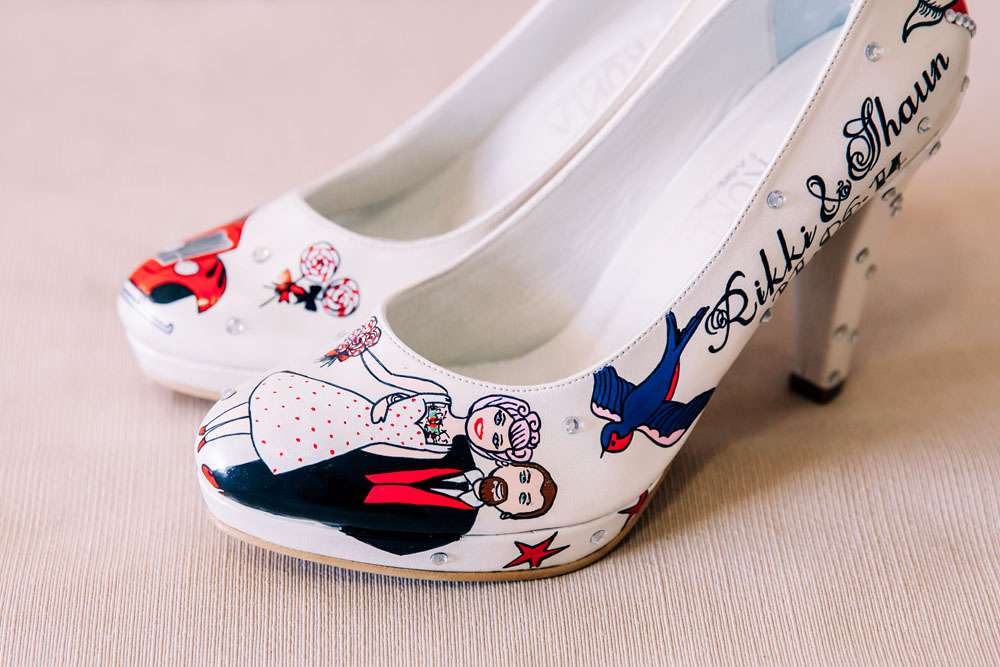 “We love heavy metal, tattoos and the rockabilly/ 1950s lifestyle, so when Shaun proposed there was no doubt about the theme”, wrote the bride. “We knew straight away what we wanted to do. We wanted our wedding to be furthest from traditional as possible, so we decided on cocktail style with no flowers. Instead e had guitars, records, lollipops and cupcakes. We wanted people to have fun! There were no planned speeches or formalities, we just wanted to celebrate the night with our friends sharing a drink and dancing the night away.” 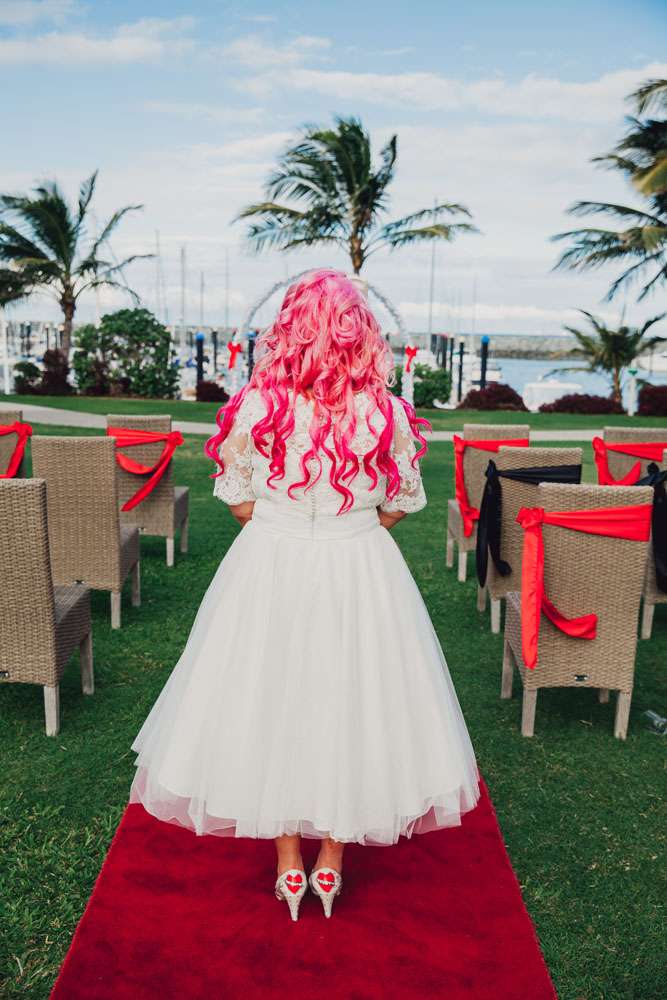 “Our wedding date was June 21st”, she continued, “this was the same date that we met in 2001 and so was very significant. We both have this date tattooed on our ring finger.”

“In terms of DIY I sourced records for the wedding invitations and had a friend design a label to add to the front. We then added a magnet to the back so our guests could put on their fridge. My mother created the round lollipop bouquet for me made up of 12 lollipops. My bridesmaids carried a flat version using 3 lollipops.” 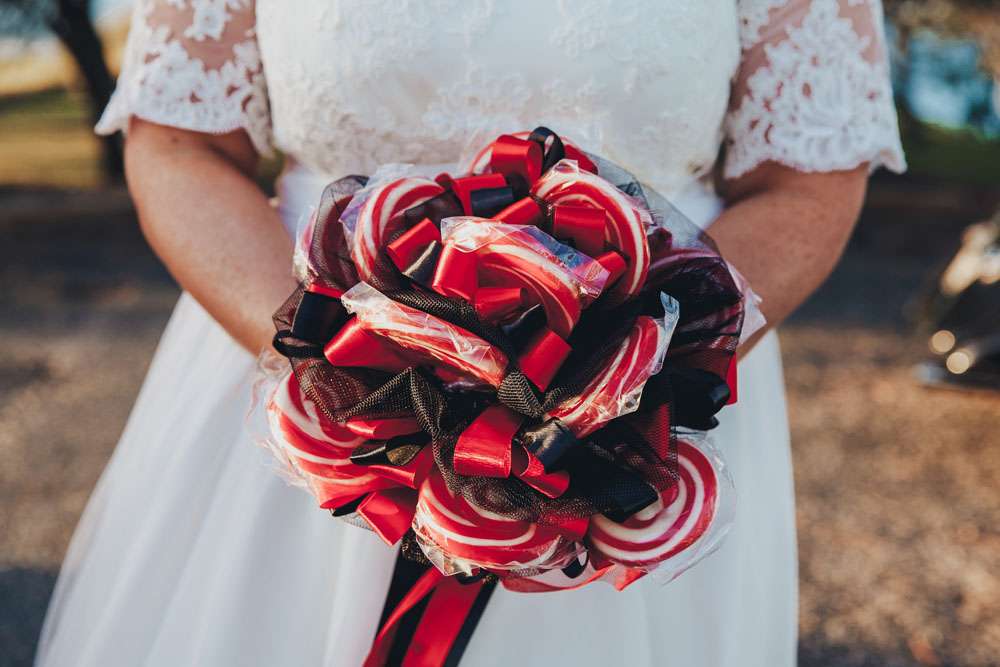 “We also made bowls out of old records (melted them in the oven). They sat on the tables and inside the bowls were chocolates wrapped in polka dot ribbon and cardboard. The records themselves were bought at a secondhand shop and we got 50 of them for $5! We also made red and black bracelets for the bridesmaids and my mum made the boys corsages with a special type of clay, they were red roses with electric guitars.” 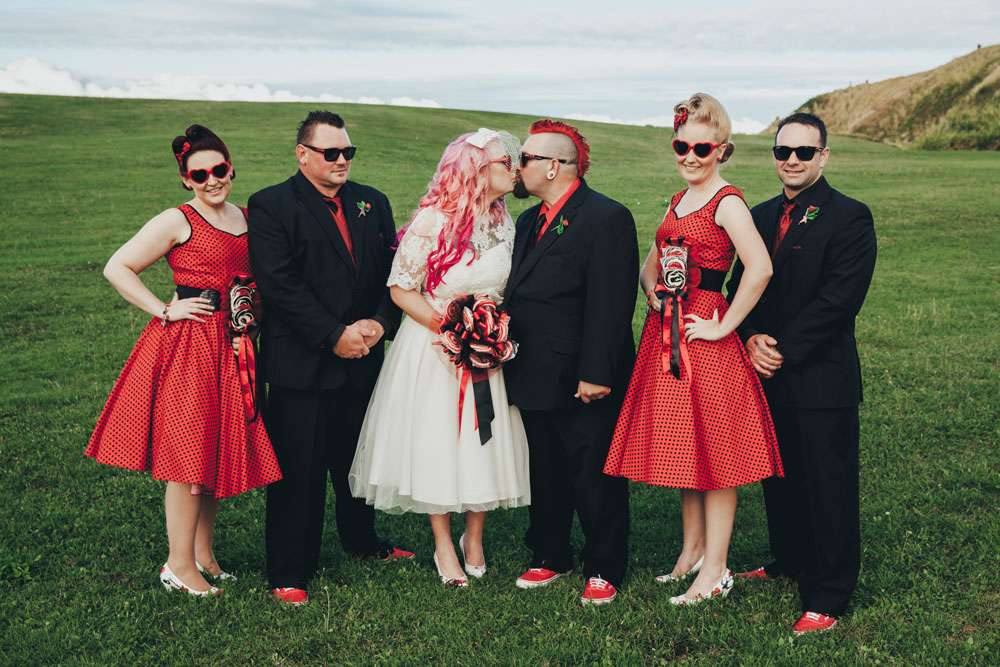 The ceremony was held outdoors, at Mackay Marina, and was the bride’s favourite part of the day. “The moment I arrived at the ceremony it was by far the most memorable part of the day”, she explained. “I arrived in a hotrod, driven by my Dad. I was nervous, but as soon as I saw all my friends and family waiting for me, all my nerves disappeared. My father opened the car door and the Johnny Cash song ‘Walk the line’ began to play. This memory will stay with me forever.” 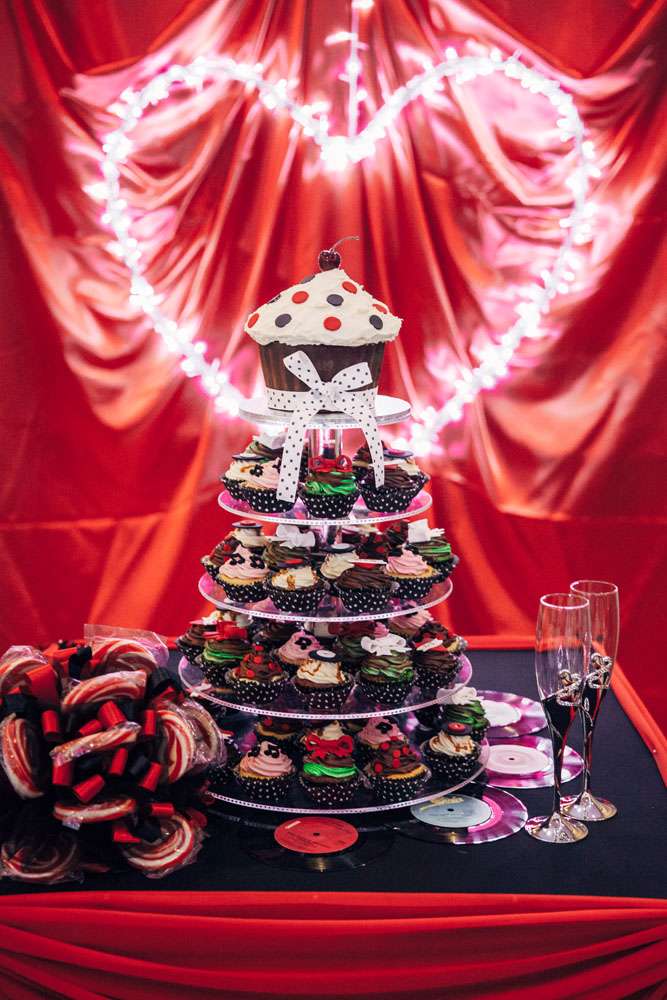 “My advice would be to make your wedding unique to you and your partner”, Rikki concluded. “Grab inspiration from different sources, but come up with something that really captures both your personalities. Make sure you take in the entire day and remember the day is about you, do what you want to do and don’t let anyone sway your opinion. Make it a celebration rather than tradition and formalities, a wedding is a celebration of love so have fun!” 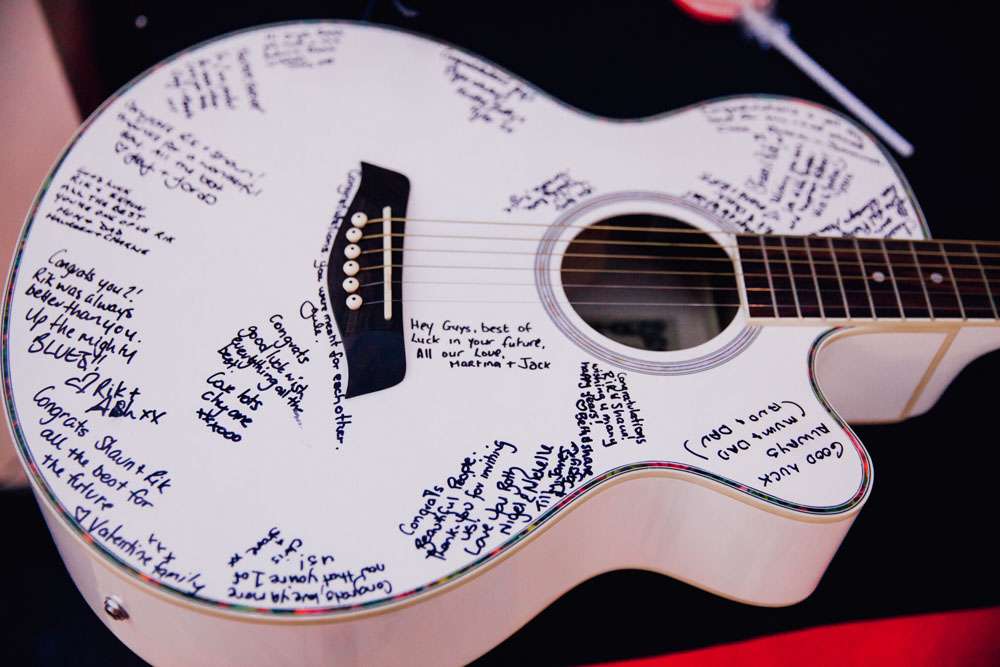 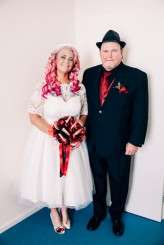 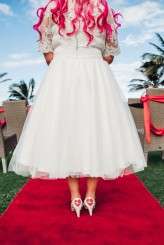 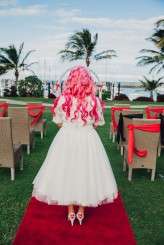 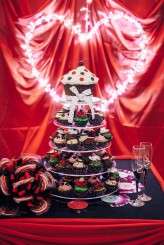