It’s no great secret that I adore colourful weddings. Eli and Miquel clearly feel the same because their Spanish wedding was filled will glorious colour! “We wanted our wedding to have an air of festivity and a colourful but casual tone”, said the bride, “It was a magical night. The venue, L’Avellana Mas d’en Cabre, really helped to make everything a success.” 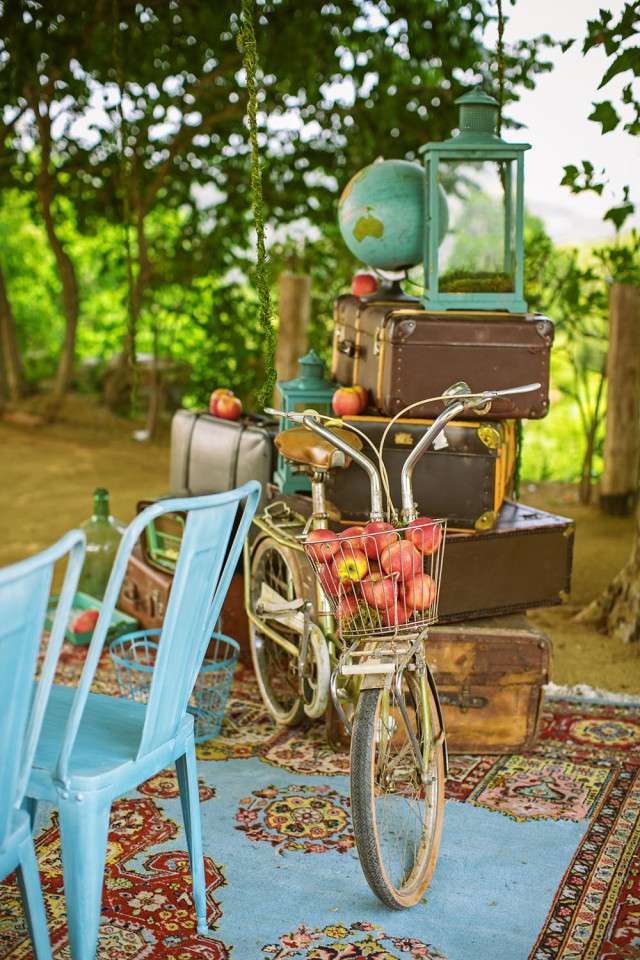 The wedding fell on June 23rd, St. John’s Eve, the eve of celebration before the Feast Day of Saint John the Baptist. “Because it was St. John’s Eve, everyone was even more in the party spirit”, she continued. “Our inspiration was this night, the first night of the summer, and was full of magic and colour.” 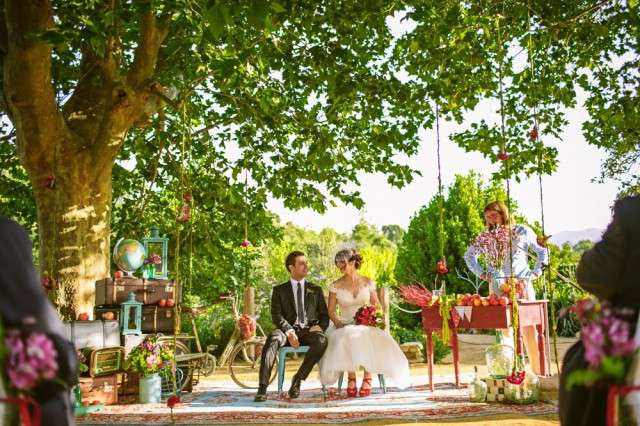 “Everything was perfect. The décor was stunning and the organisation fluent. Miquel was very nervous when the ceremony was about to begin but when the ceremony ended, he kissed me as if there was no tomorrow! And because of my red lips, his lips were painted red too! That made me laugh a lot. Another very special moment was when we went to the dinner area with the music of Love of Lesbian (a very famous band in Spain) blaring!” 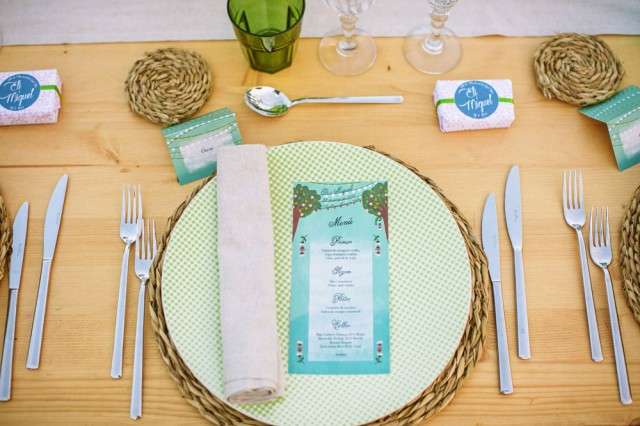 The couple’s biggest expense was the catering. “We wanted to invest much part of the money in the catering because we attached great importance to the food”, Eli explained. “Also, we hired our wedding planners, Bodas de Cuento,  because we wanted a very special wedding and with no worries and stress. For us, it was a very good investment.” 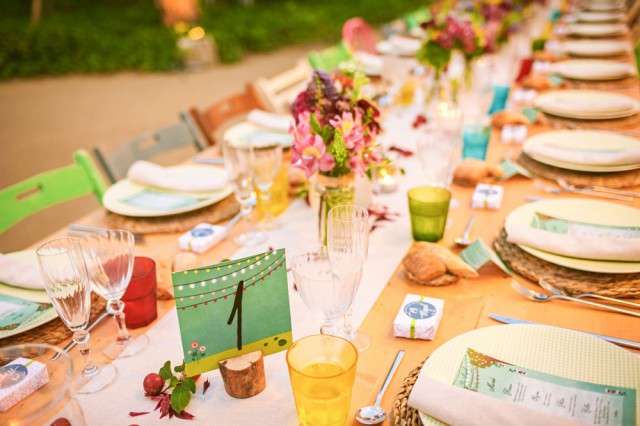 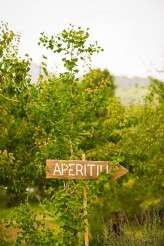 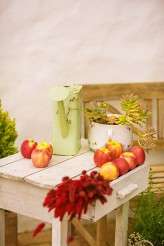 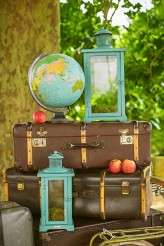 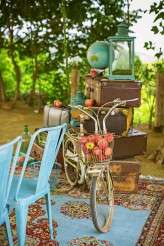 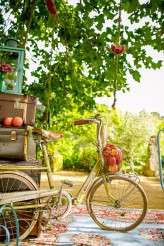 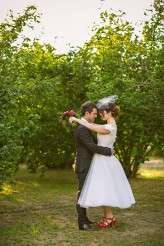 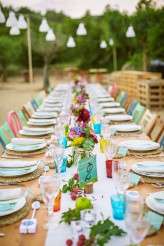 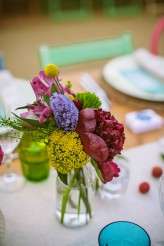 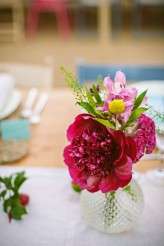