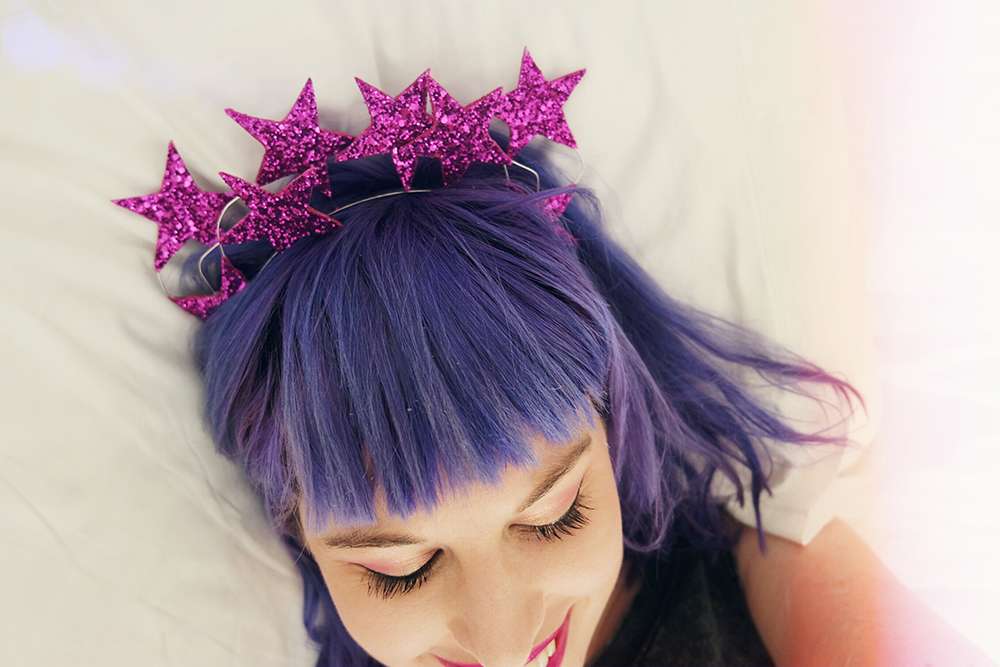 Obsessed with my new headband from Crown and Glory!

I know it’s terrible to wish your life away, but I gotta say I am SO VERY excited for next year already. This week the release date of issue one of the new print magazine was confirmed. It’ll be hitting the shelves on January 8th!! It’s being stocked in WH Smith’s, Morrisons (with other supermarkets TBC) and independent newsagents up and down the UK! International readers, fret not, you’ll be able to subscribe online.

WAAAAH serrrrrrrrriously, I think I might just burst with excitement. I still can’t believe this is actually happening!*

♥ How to stay motivated and achieve your goals
♥ 10 TED talks that will make you a better entrepreneur
♥ The art of relaxation and creativity with Jen Gotch of Ban.do
♥ What if the problem is that you suck?

♥ Hamster bartenders!
♥ Are these the world’s most glorious cakes?
♥ Paper flower bouquet diy

*There are still a couple of advertising pages available, so if you run a wedding business and want to be featured in the launch issue, drop my ad sales dude (so fancy!) an email on dan@giraffe-media.co.uk or give him a call on 07507 808 267.