Amanda & Nick has a super chic, totally personal, 1950’s inspired wedding. From Amanda’s cute polka dot dress from Unique Vintage to the beautiful retro style photography by Made u Look Photography (which even included one roll of black & white film from an old film camera – remember those!?) the whole day ooooozes authentic, rockabilly charm.  The rest of the wedding party’s clothing came from Daddyo’s and Stop Staring Clothing and everyone got pumped and ready for the big day by listening to classic rock n roll music. I just know you’re going to love it! 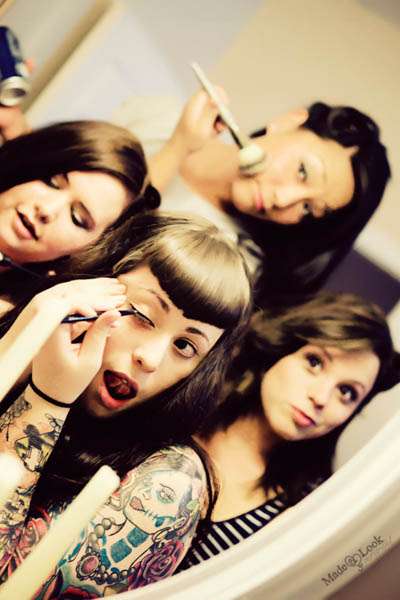 Thanks to Christina for sharing this rockin’ wedding with us today! 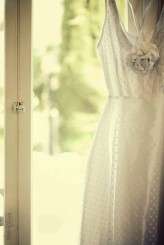 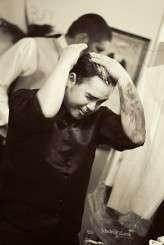 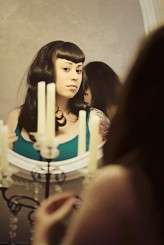 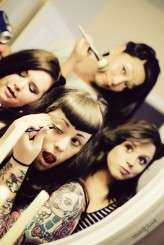 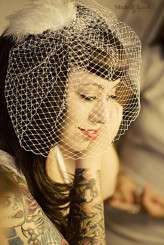 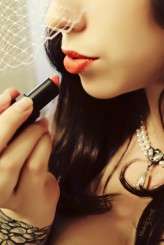 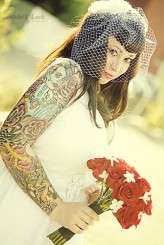 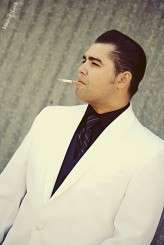 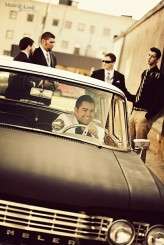 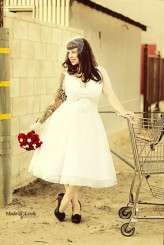 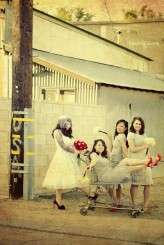 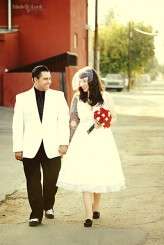 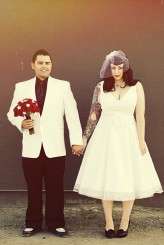 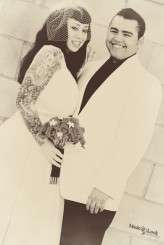 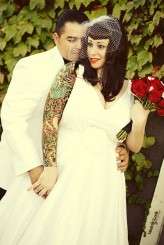 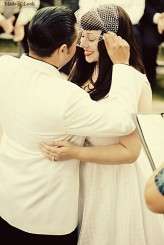 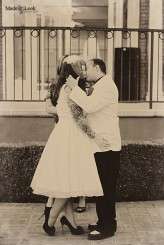 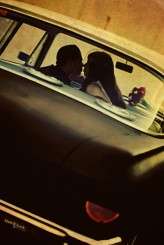 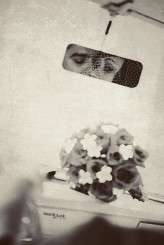 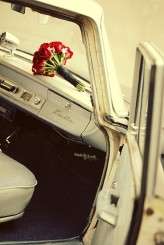 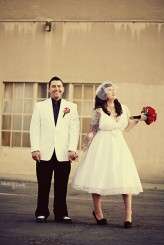 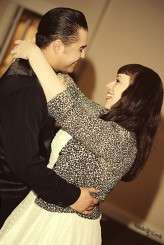 Credit: Made u Look Photography