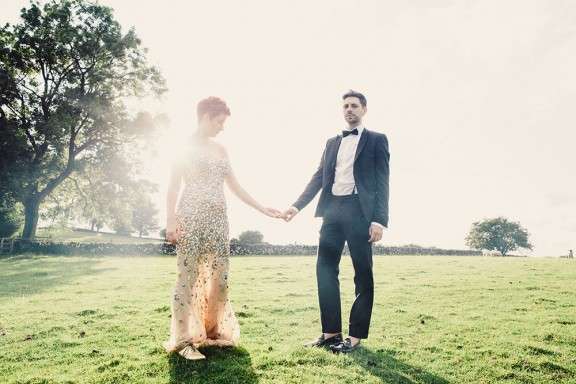 Lyndsay and Joseph went travelled for four months in India and completely fell in love with the country –  the sights, the sounds, and even the smells. When they got engaged they initially decided that they wanted to go back there to get married. Although this couldn’t happen in the end, it did make picking a theme for their UK wedding a lot easier!

Lyndsay explains, “We wanted to get married in India but unfortunately Joseph’s grandma became ill and we realised we would never be able to get her out there. We then decided we would bring India to the Peak District, which is near where we’re from. We wanted to bring everything that we love about India to our wedding, including the relaxed atmosphere, the food and especially the colours.” 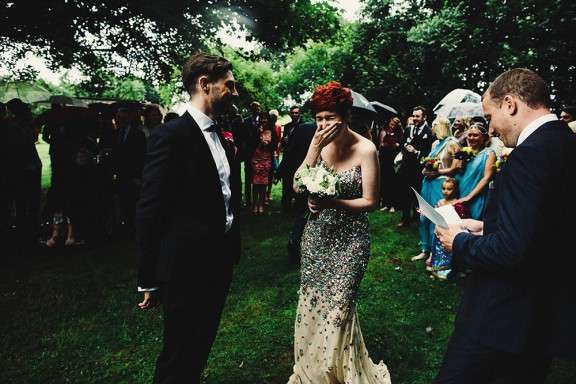 They were married at Standlow Farm in. They chose it because they could hire it for the entire venue for the weekend. “We wanted to have all of our guests there for the whole weekend”, she said. “The venue is just holiday cottages with no staff and more importantly no curfew!! We hired a capri marquee for the party.”

“Our ceremony was officiated by our best friend Coops. We went to the registry office with our parents the morning of the wedding and did the legal bit in jeans and T-shirts, then went back and got ready for the real (okay, not legal) wedding to start.”

The bride didn’t wear a wedding dress, instead she opted for a gem covered gown by Jovani. Her shoes were gold brogues by Marc Jacobs. “I bought it in a big fat gypsy wedding type shop in London, right by my bus stop where I go to work!” she laughed. “When I bought it, it had a huge slit right up the leg. I didn’t fancy having an Angelina leg all day, it’s not really me, so I took it to a local dress makers and had them sew it up. My dress is my favourite thing! Joseph accidentally saw a picture of it, not on me but on a model (with her leg out) and told me he really didn’t like it. I knew that I wouldn’t look anything like the model in it, and I wouldn’t have my leg out so I ignored him and said, ‘if you must, lie to me on the day, because it’s too late to change my mind’. Luckily when I reached him after I’d walked into the ceremony he said ‘you look amazing, actually’ – In genuine shock! Ha!” 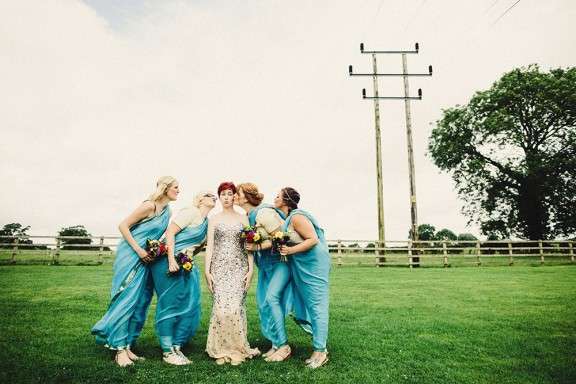 “I was never going to wear heels”, she continued. “My gold brogues were my dream shoes and I knew I had to wear them. I showed a few people and they all turned their nose up, saying I should have some girly shoes. I even got told that they looked like bowling shoes! I know I know best though so I wasn’t going to listen. On the day I wore them with my dress and my brother (who is the only person I will take fashion advice from) told us that we both looked amazing in our clothes, but our shoes were incredible. I’ll take that!”

As the theme of the wedding was India, all the bridesmaids decided that they’d like to wear saris. “A friend helped me make the cream tops that had a touch of sparkle and then after watching a million YouTube videos, we learnt how to wrap the metres and metres of material around us so they could look the part. All I can say is thank god for safety pins!!” 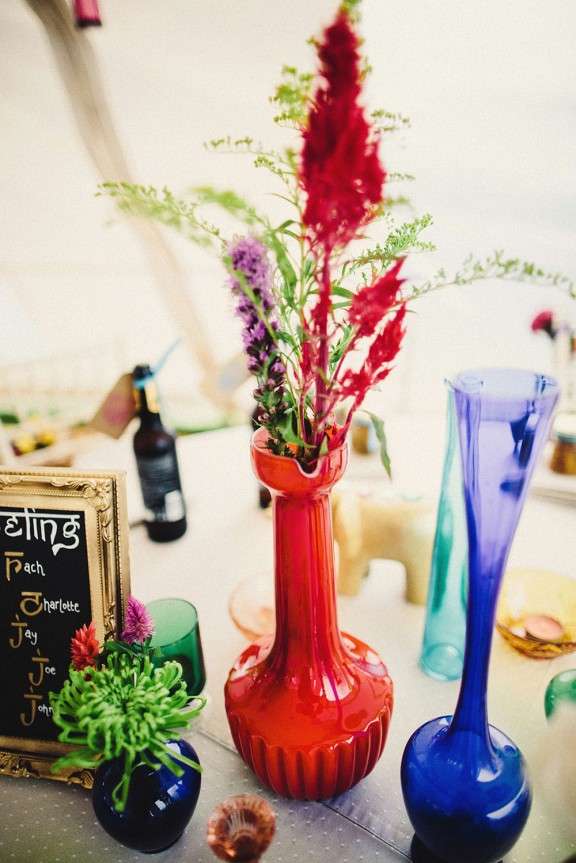 The theme continued with the reception décor, stationery and food. “I made all of our wedding stationary”, she explained. “I dreamed of giving my invitations our in a carved Indian wooden box, but as we were on a budget I thought that would never happen. That was until I went into Poundland one day and saw them selling Indian carved wooden incense boxes! They were perfect. I bought all of them from the shop and they even ordered more in for me. I printed off my invites on some pretty paper which was made from Elephant poo to really add to the Indian feel. I then rolled them up into a scroll to give to my guests.”

“As huge lovers of Indian food we decided our wedding breakfast should be a curry. Our local Indian takeaway agreed to provide the catering and they were amazing. Everyone loved it. We made mango chutney for wedding favours and gave out bottles of Jaipur beer to wash it all down.” 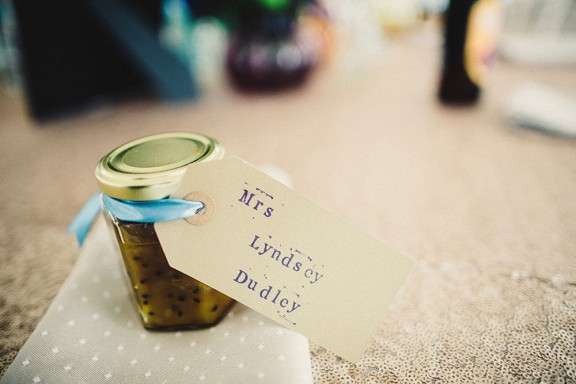 “In retrospect I realise I was a massive control freak”, Lyndsay replied when I asked if she’d do anything differently. “I’m not a very good delegator so tried to take on everything myself. I’m also a daydreamer so would spend hours imagining how our perfect day would look. The problem with this is that no one else could see what I was imagining, so I felt to get what I wanted I had to do it all. My brother said to me when we arrived at the venue ‘right, we’ve just taken the contents of your imagination out of a transit van, now what do we do?’ I hadn’t thought about writing my plans down so people trying to help were constantly trying to guess what I wanted them to be doing. I imagine this was quite frustrating and I now feel really bad. I’m sure they’re going to get me back big time when they all get married!” 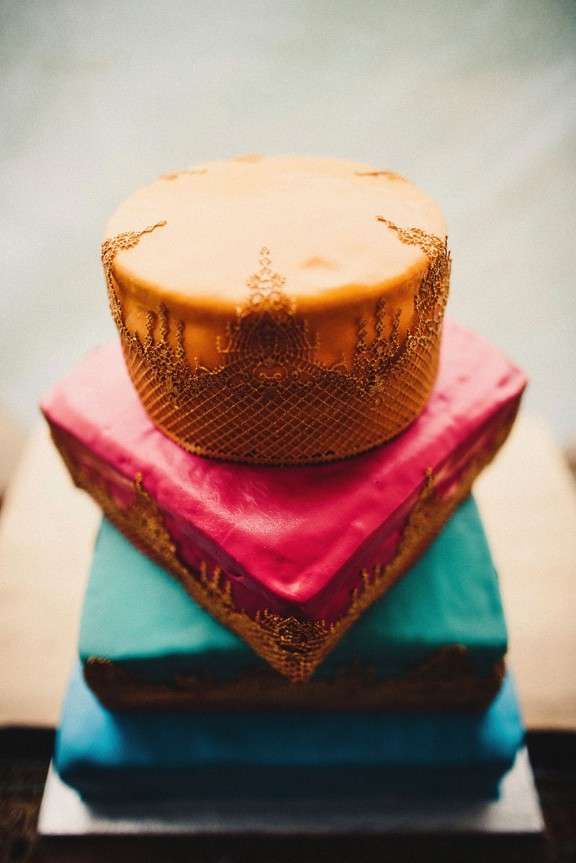 “Your day might not go exactly how you imagined it, but it’s okay”, she concluded. “I think if someone had told me this before I would have laughed. I was so set on my day being exactly as it was in my head that I didn’t even consider a plan B. The rain the morning of the wedding was the worst possible thing to happen.  It wasn’t just raining, it was bouncing it down! We pushed the ceremony back an hour, all went to the pub, and we eventually had our outdoor ceremony. Either way, we were still going to get married and even if we’d had to do it inside we would still have gotten married and it would have still been amazing. What I didn’t expect was the things that weren’t part of the plan actually made the day much more magical.” 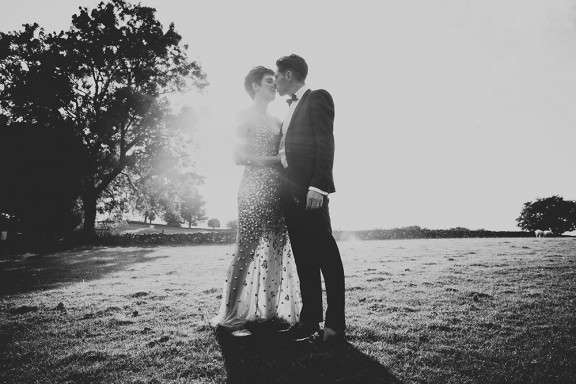 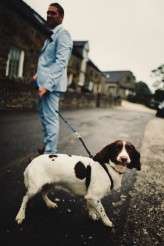 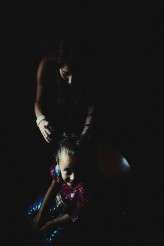 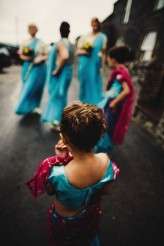 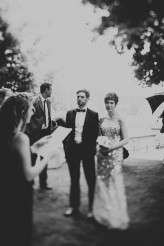 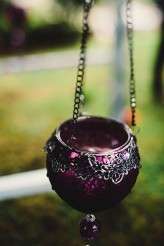 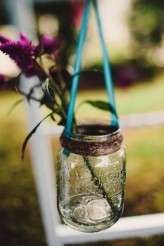 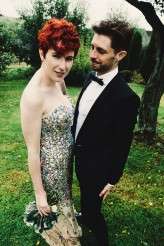 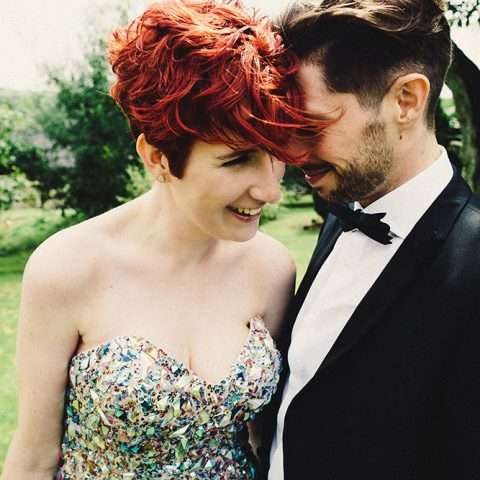 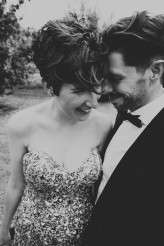 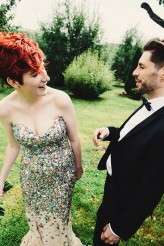 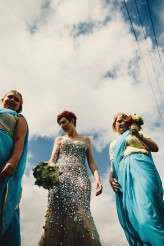 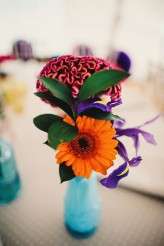 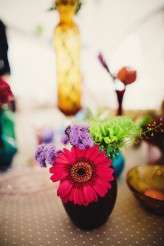 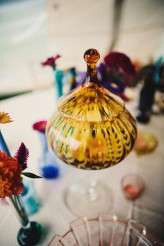 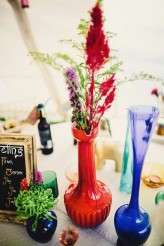 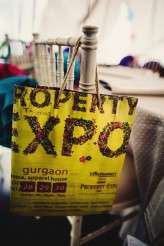 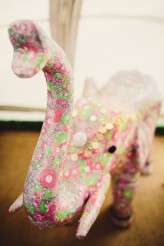 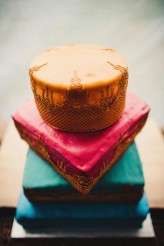 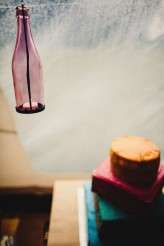 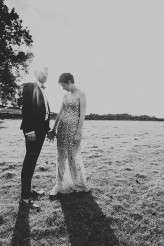 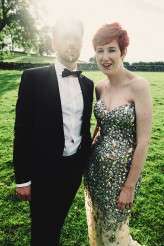 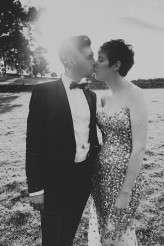 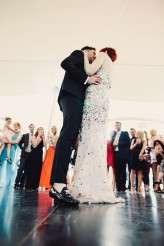