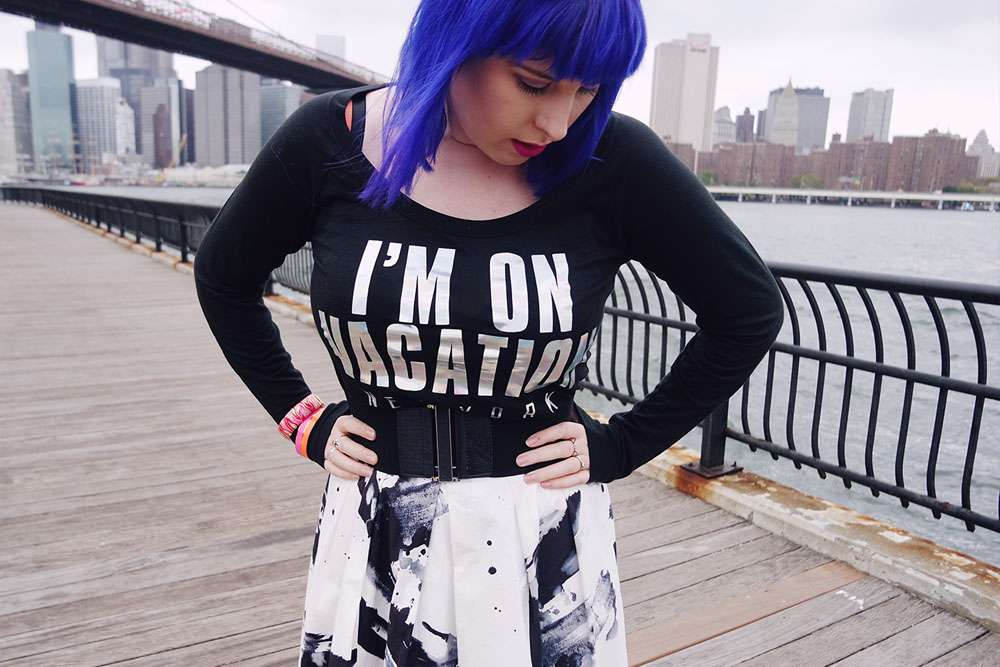 I’ve spent the past seven days in New York and I’ve been having the best time! After teaching over the weekend, Shauna had to head to Palm Springs for a design retreat, so Gala and I have been exploring the city as a terrible twosome all week. It’s been pretty rad although we’ve missed our third!

By the way, this update comes to you from an Amtrak train speeding through the American countryside! We’re teaching our final US class of the year in DC this weekend (er where has this year gone please?!) I’ve never visited the Capital so I’m preeetty excited to see the White House and have some touristy fun times all day tomorrow. Any other recommendations of what we should do while we’re there?

I fly home Sunday night, so I have to go to the airport as soon as the workshop is over. I have two awards ceremonies to go to next week – the Cosmopolitan Blog Awards, where I’m co-presenting (!!) an award as well as being nominated for Best Wedding Blog, and the Wedding Magazine Blog Awards where I’m also up for a couple of gongs! It should be a fun week, for sure! 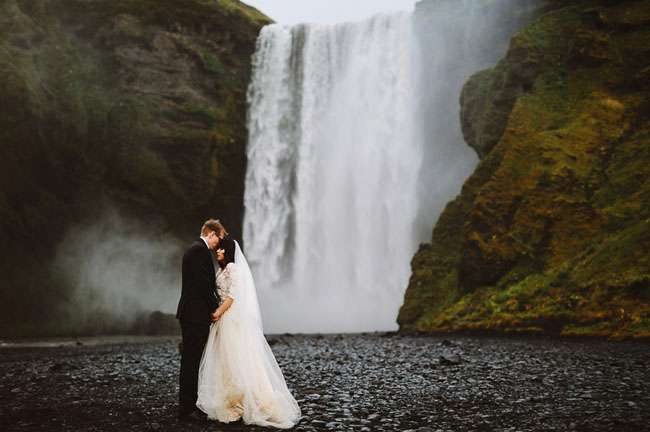 ♥ Blogger burnout, finding answers
♥ Thinking of rebranding your blog?
♥ What can we learn from unsuccessful entrepreneurs?
♥ When people tell you they love what you do – believe them!
♥ What not replying to your emails says about your business