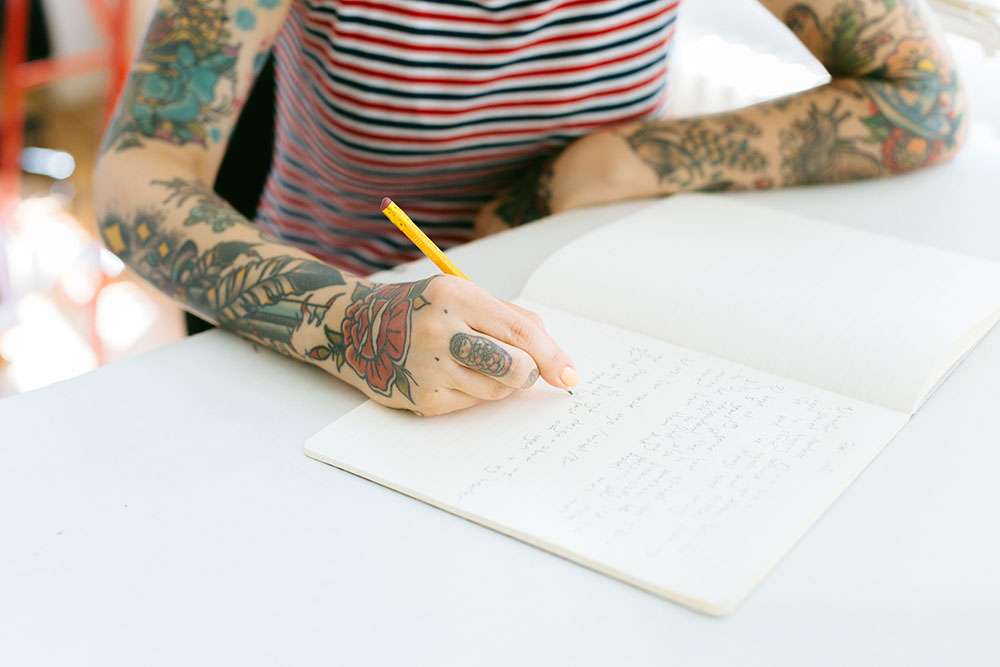 If you’ve been wondering when The Blogcademy‘s 2015 dates were going to be announced, then wonder no longer because I’m pleased as punch to be able to spill the beans today!

To find out more about the class, including what topics we’ll be covering, how much the classes cost, payment options, and answers to your most commonly asked questions, head to The Blogcademy FAQ page. If you still have queries after reading all that, feel free to drop us an email.

So here’s where Team Blogcademy is jetting off to next year. To book into any of these classes simply visit our Shop page!

A note about sponsors

We’re cutting back on the number of sponsors we plan to work with next year, however if you run a venue and would like to partner with us, or you are a photographer and you’ll like to come along and capture the action, please get in touch.

The growth of The Blogcademy never fails to astound me and that’s all down to YOU, the people who have attendees our workshops and taken our Home School courses. Travelling the world and talking about my favourite subject is a dream come true, and I can’t wait to crack on and do even more of it next year!