Both being lovers of all things Mexican (particularly the food!) the theme for Hev and Gaz’ wedding was a natural choice. They were hitched in September at Grendon Lakes, Northamptonshire.

“We both LOVE food, and in particular Mexican food, so we decided to loosely base our wedding on a Mexican theme”, began the bride. “It was pretty unique and a lot of people, including our suppliers, said it was one of the most enjoyable weddings they’d ever been to. We made and designed everything ourselves, and then this was supported by Beau Bright, our event designers. They were AMAZING.” 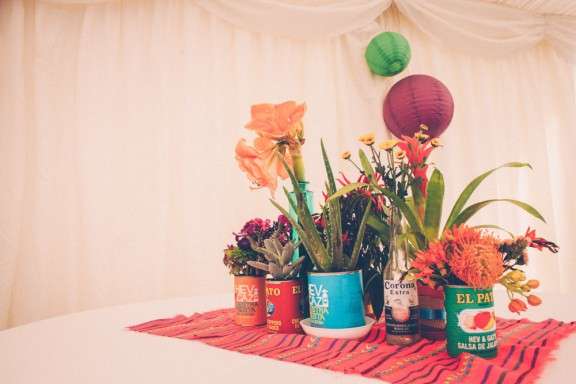 “We made everything ourselves except the lanterns. Gaz is a graphic designer so he did all the paper goods and I sat and cut out miles of Papel Picado (Mexican bunting) and all the pom poms. We also did labels on tins, the pinatas (which we forgot to do!) We also made chilli cupcakes with chilli powder in them!” 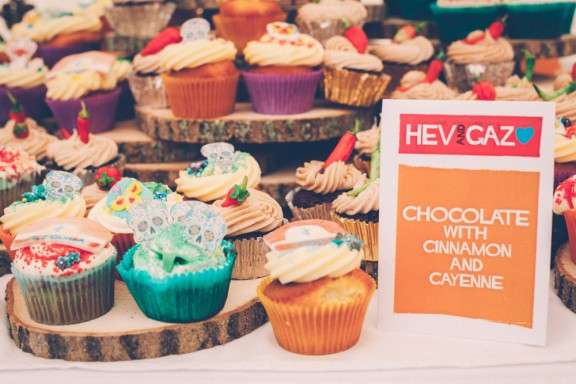 “My favourite part of the wedding was our entertainment. We had a Mariachi band and an Elvis! We actually originally had a different band booked but we got an email two weeks before the wedding from the original band that were due to play, saying, long story short, they had booked another gig without telling us during the day. Luckily Mariachi Loco stepped up and I’m so glad the original band did cancel, as these guys were amazing!” 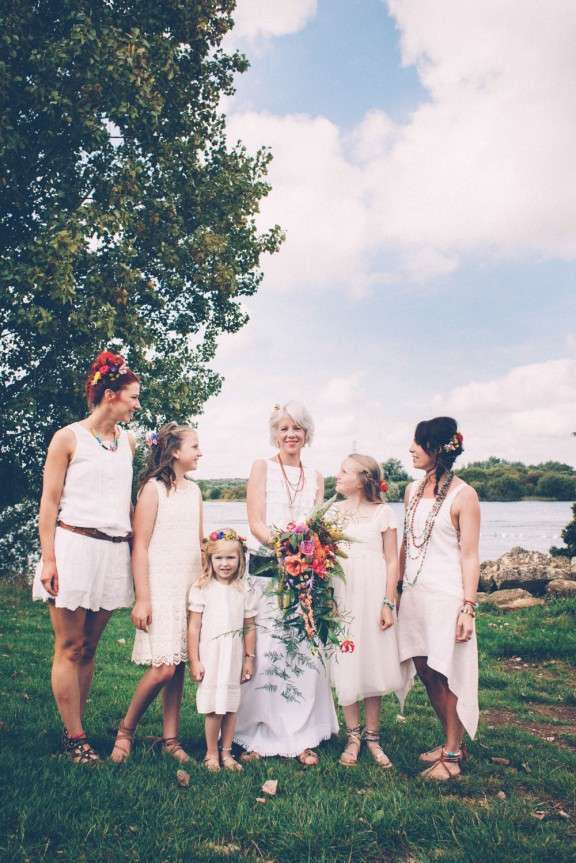 “The entertainment and the food were our biggest expenses but both were really important to us. We also splashed out on an AWESOME PHOTOGRAPHER. Having Hannah as our photographer was one of the best decisions we made. She was great, didn’t get in the way, and I cannot believe she managed to capture the day like she did.” 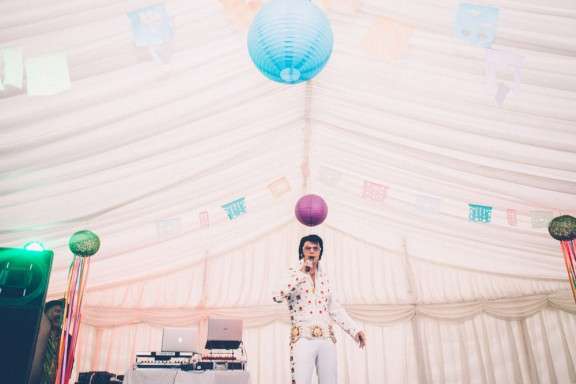 “All in all our wedding cost £8500 and was worth every penny. We saved thousands by doing our own decorations. You don’t have to spend a fortune on making it a brilliant day. Just remember its your day, the whole world will have their opinion on what you should and shouldn’t have at the wedding, and by all means listen, but don’t get bogged down with everyone else’s ideas!” 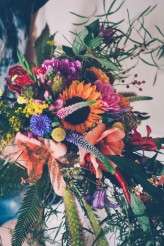 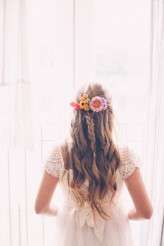 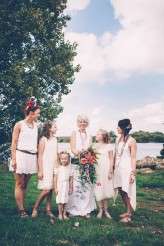 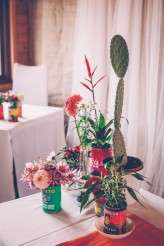 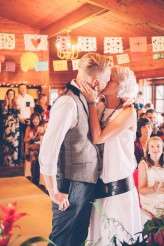 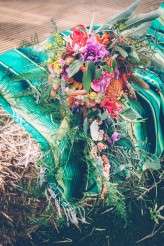 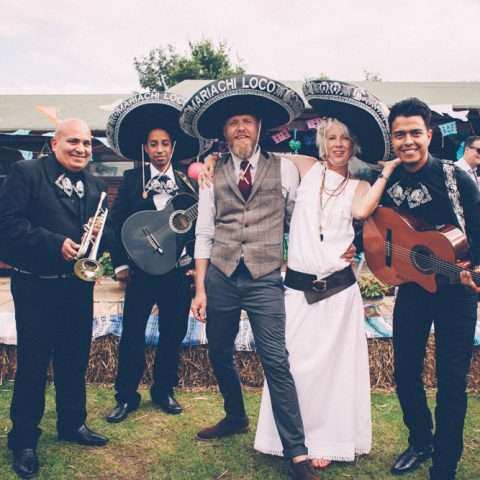