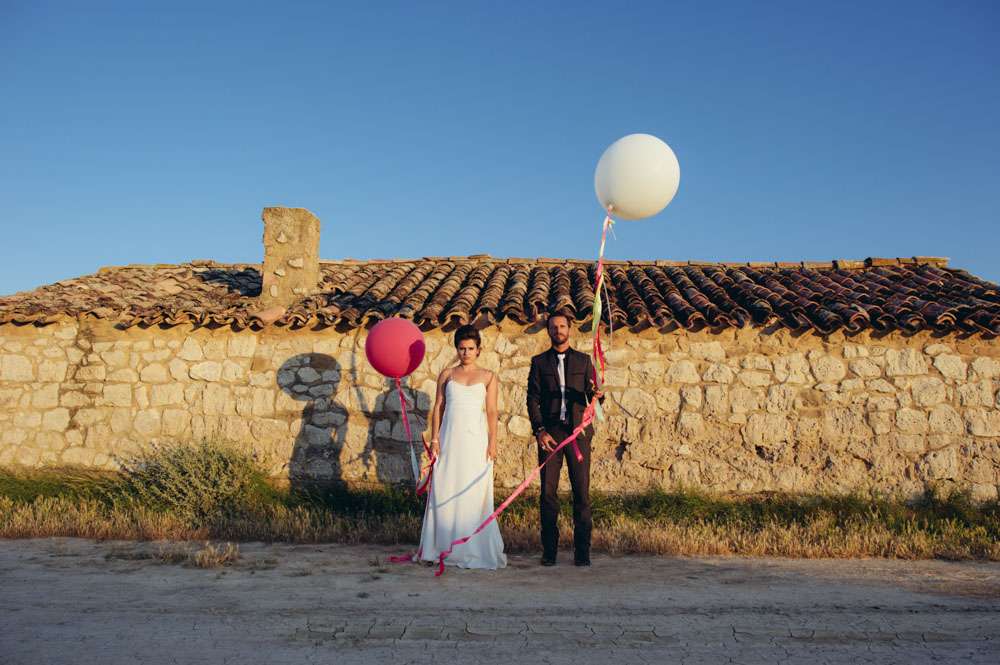 Lor and Nico were married in France. An artist and a musician, they were always going to have a creative wedding. The bride handled most of the décor herself. “As an artist, Lor loves colour, and since this is part of her job she was keen to take care of the décor herself”. began the groom. “She did the invitations and the entire venue set up. I play and sing in a Rock n Roll band so we also wanted an element of Rock n Roll in the day.” 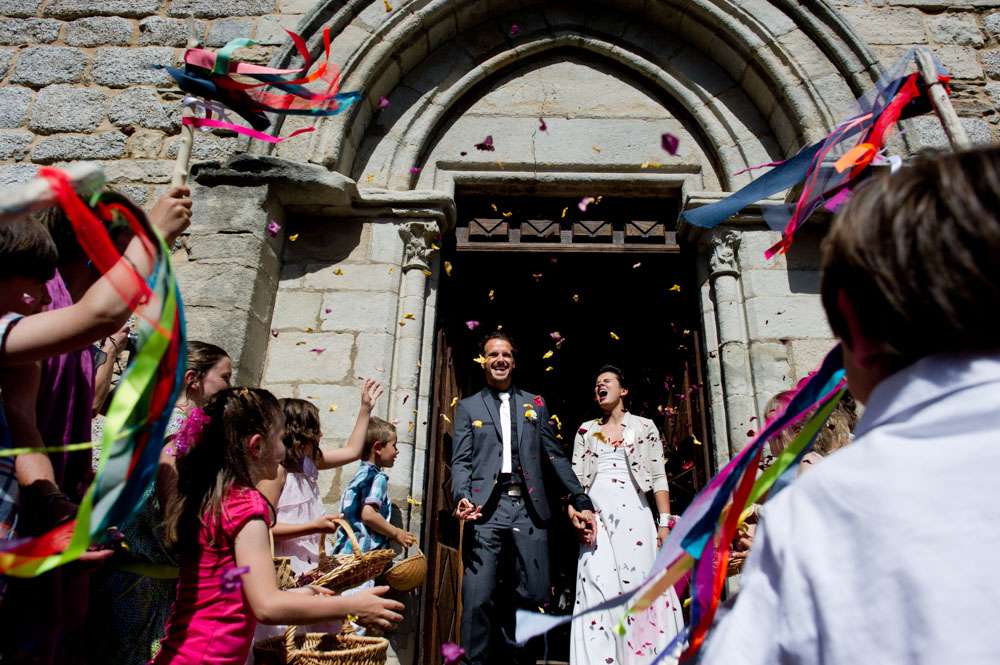 “The décor reflected us completely, which is what made our wedding unique”, he continued. “There was my full guitar amp at the entrance of the venue to display the guest list, and each table had the name of a rock star. Part of the roof was covered with balloons and we had two massive custom coloured curtains set up in one end of the main room. The 200 napkins were screen painted by ourselves too.” 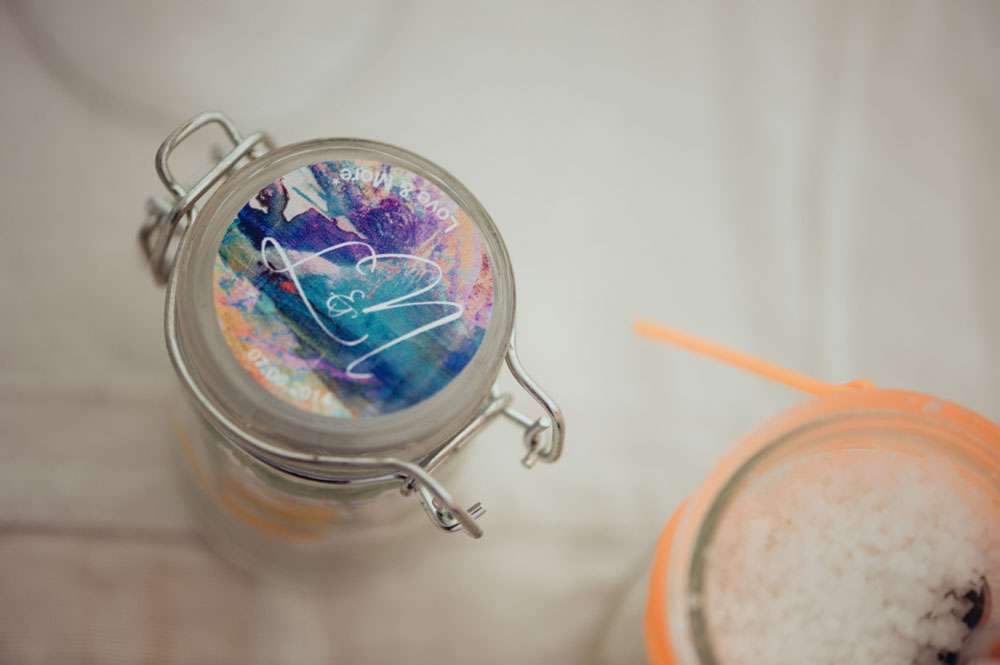 Lor and Nico really just wanted their wedding to feel like them, “We had no first dance planned so  we improvised with a NOFX song instead. We had a big wedding – 200 people – so we really just wanted everyone to have a good time. A good DJ is key for a successful wedding so we found one on the internet, who did a fantastic job. They took care of the lighting as well. Other than that, our next biggest expenses were feeding everyone and the photographer. Photographs were important to us because they’re what remain after the wedding is over. We balanced these expenses by saving a lot on doing the décor all ourselves.” 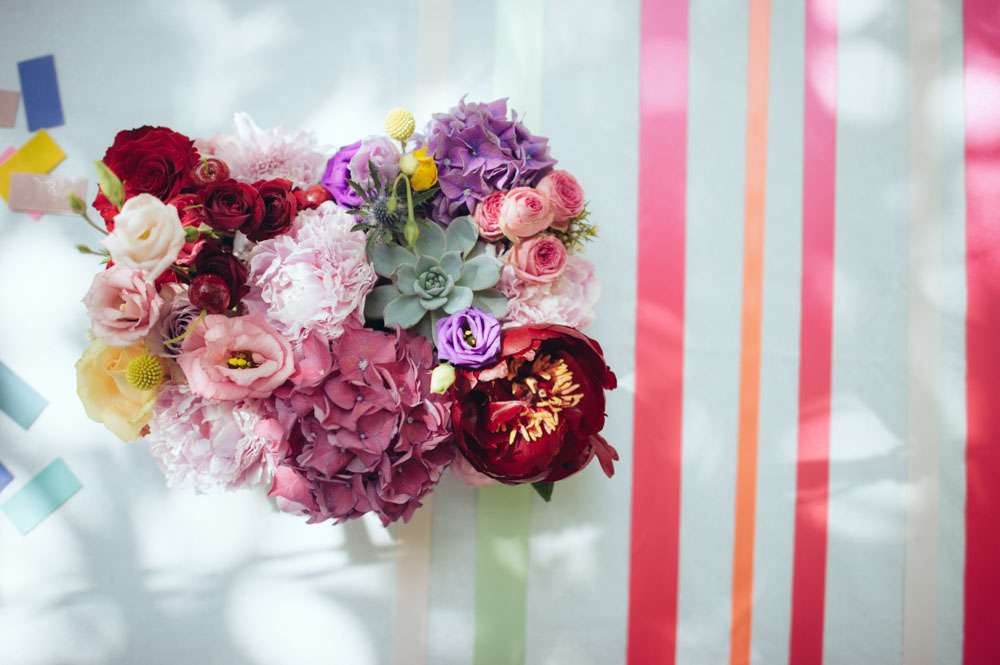 “It’s your day, so be yourself and enjoy it as much as you can it goes fast”, Nico concluded. “Also try to get everything sorted out the day before so when the first guest shows up you can start enjoying it!” 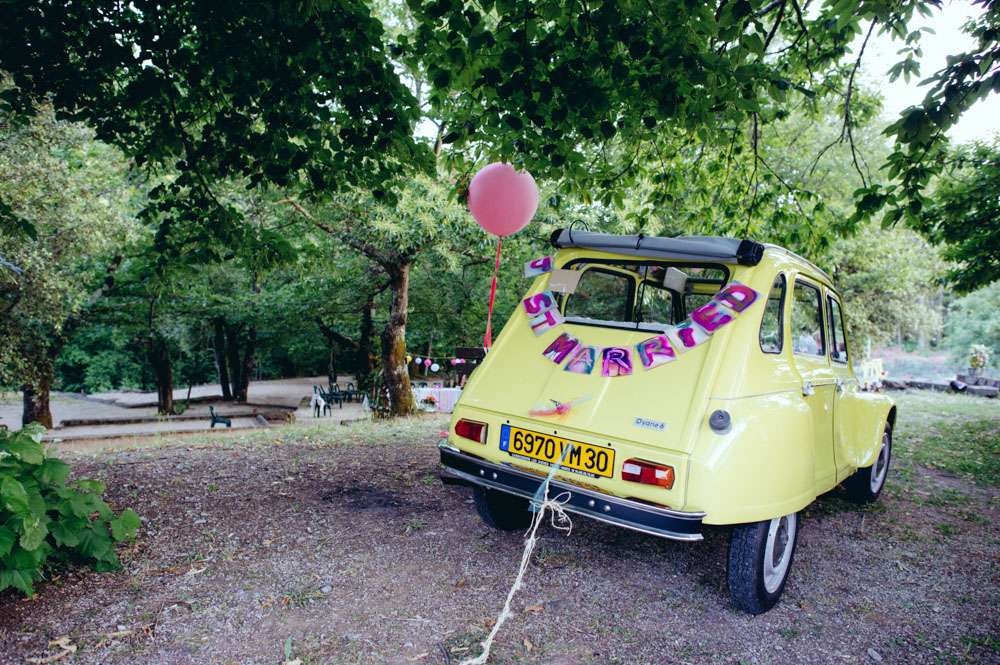 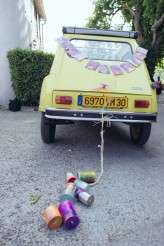 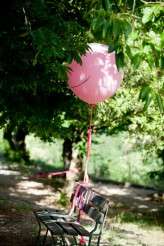 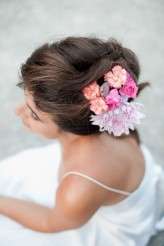 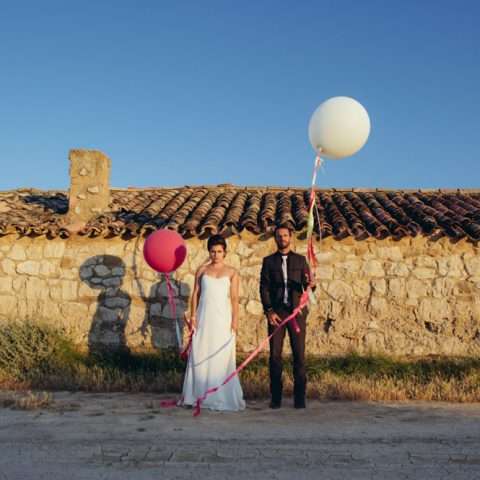