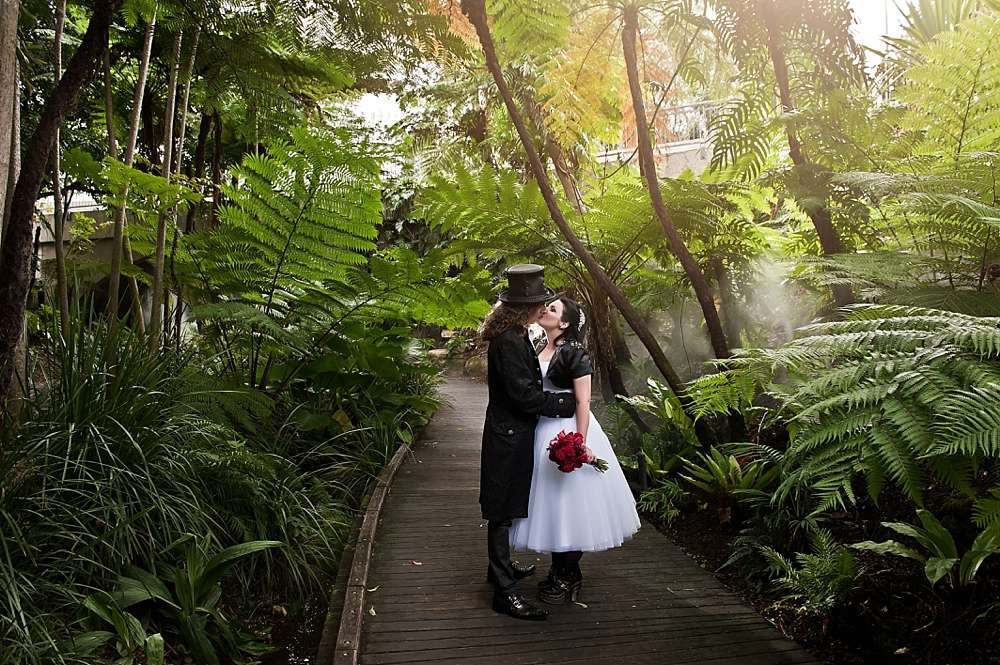 Well it doesn’t get more quintessential Rock n Roll than this! Jill and Simon met online and instantly connected over their love of heavy metal, eighties metal and Iron Maiden in particular. When they decided to get married there was only one way they were going to celebrate – with an all out heavy metal themed bash!

“I guess we were our own biggest inspiration for the wedding theme”, the bride began. “When we decided to actually have a wedding, all we knew is that we wanted a really cool rock party with a sprinkle of hitching. So we said ‘fuck it’ to the wedding norms and did our own thing. We created our own heavy metal matrimony full of high spirits and kick ass music. Our friends and family expected nothing less and were huge supporters of our ideas through the entire process.” 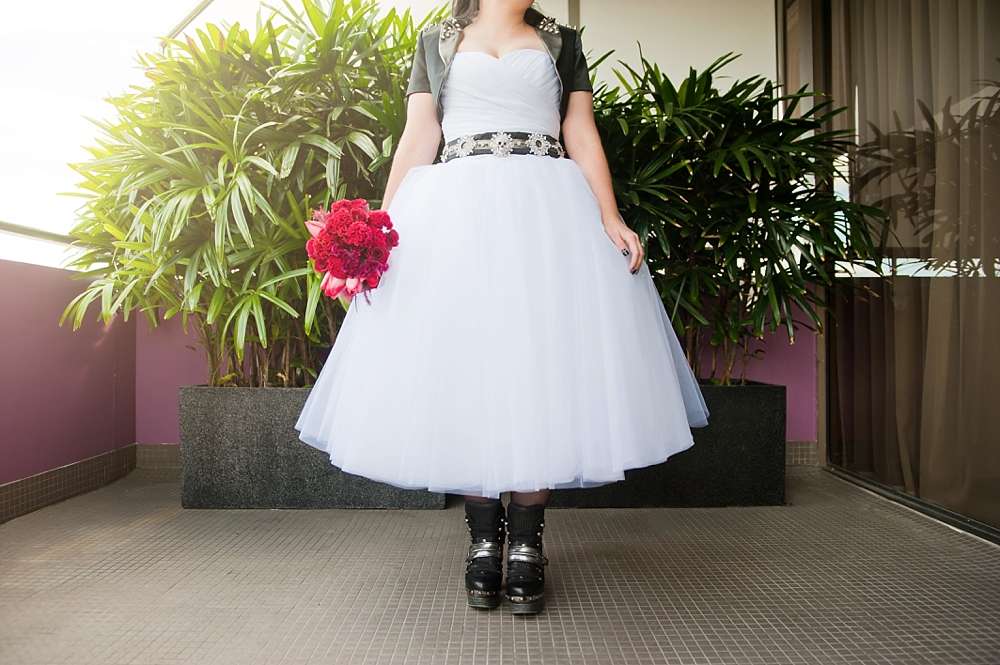 “We both live for eighties metal and hard rock so it was only natural to try inject it into every wedding day crevice possible. Everything from the invitations, our outfits, the favours, décor, cake, music for the whole day, and dress code had rock flavour. Our cake was a Marshall Amp with dials that went up to 11. For the dress code, we encouraged everyone to unleash their inner rock star and dress with rock or heavy metal flair. We were so thrilled everyone jumped on board the crazy train and bust out the tight leather pants, tatts (real and fake), teased hair, studs, denim vests, band shirts, and rock legend impersonations. It was so incredible to see and definitely boosted the day up to a whole other level of wonderful.” 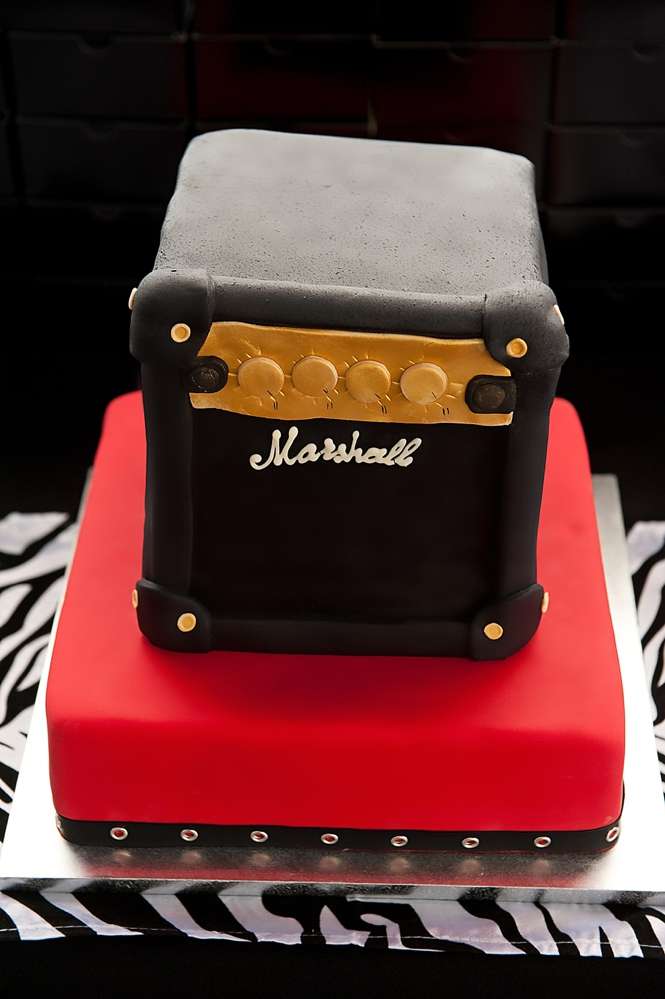 “We made all of our own invitations, VIP lanyards and posters, created the photo booth and reception decorations, favour boxes and other random bits and pieces. Our longest project was definitely putting the music together. It was strictly hard rock and metal (with the exception of our aisle song), with the likes of Motley Crue, Black Sabbath, Judas Priest, Def Leppard, and a bit of Steel Panther for good measure. We didn’t have a DJ, just our laptop.” 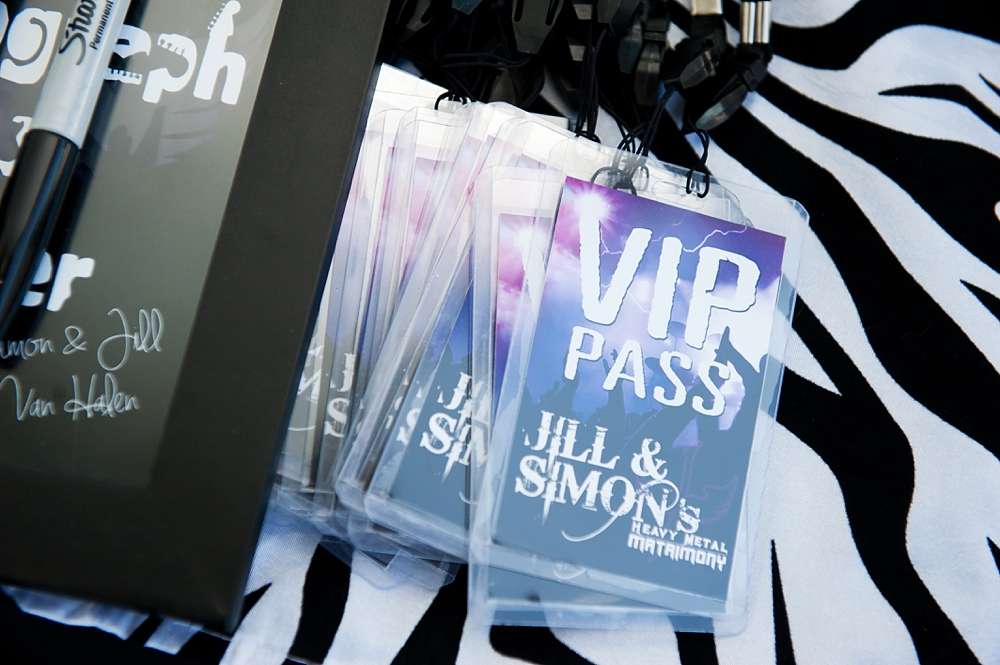 “Someone else unique we did was to have a ‘flower granny’ instead of a flower girl! Early on we knew we weren’t going to have a bridal party (there was no way to choose just a select few from so many special people). We did though want my grandma to play a special part so asked her to be our flower granny. It was so special to have her walk down the aisle and somehow show her how important she is to us both.” 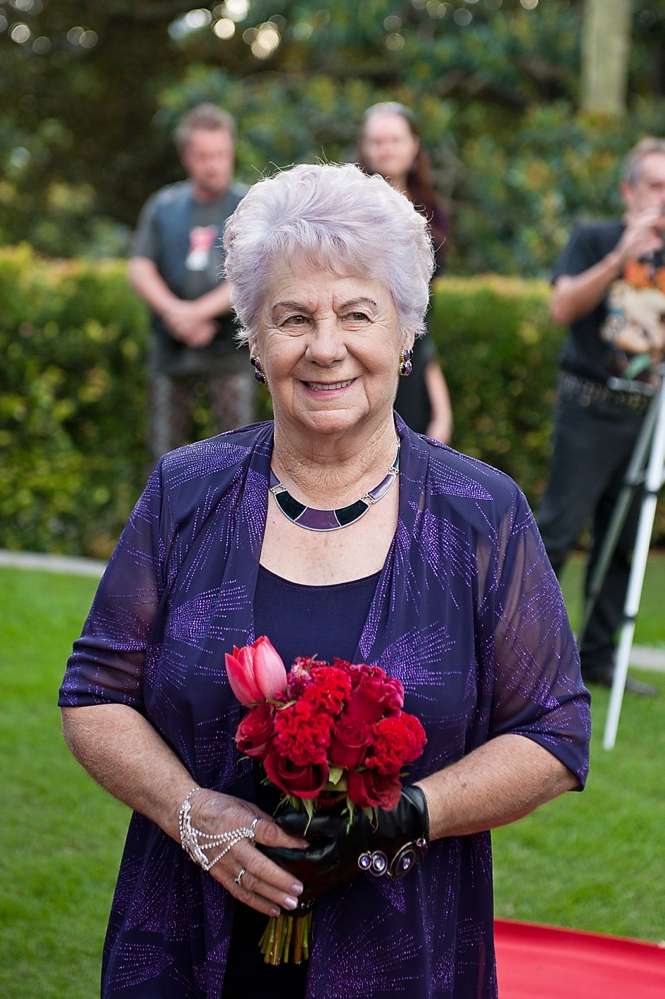 But the most Rock n Roll thing this couple did definitely has to be changing their surnames to Van Halen! “The big secret of the day was our new surname”, Jill explained. “We had decided to start our married life together not taking on either one’s surname and instead go forward with a whole new name. So late last year, after months and months of name culling, Simon legally changed his surname and at that time we made the decision to only tell our parents and two friends and keep it a secret from everyone else until the wedding. I still have no idea how we kept it so quiet for 8 months. On the back of our RSVP cards, people were able to take a guess at the name and we displayed the guesses at the ceremony. Some of the guesses were hilarious. Half way through the ceremony our celebrant announced that we will forever be Mr and Mrs Van Halen (hell freakin’ yeah we will). It was such a cool moment.” 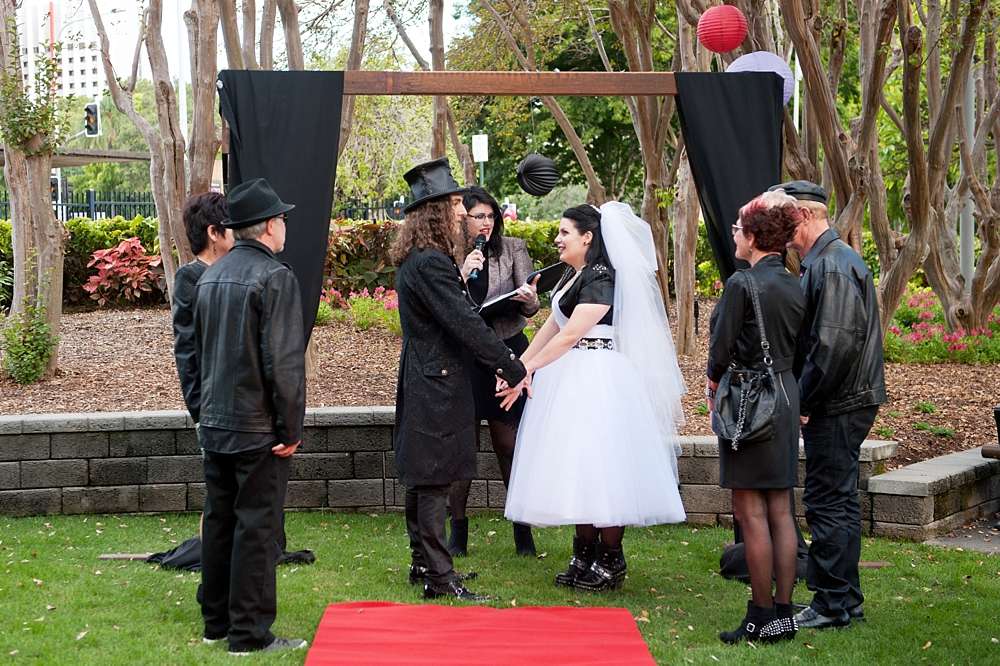 “The whole day was amazing”, she concluded. “For me the most special moment was walking down the aisle to Simon’s own version of The Wedding Singer’s ‘I Wanna Grow Old With You’. Being the talented creature he is, he had rewritten and recorded the song just for our day. Another really cool thing from the day was that we had made VIP lanyards for the reception and on the back had a Simon Says game that asked people to do a few things, one being to get a photo with a stranger. It was so much fun to see all of our friends and family interacting and really getting into the spirit of the night together. Plus now we have heaps of photos with all of our friends and family intertwined.” 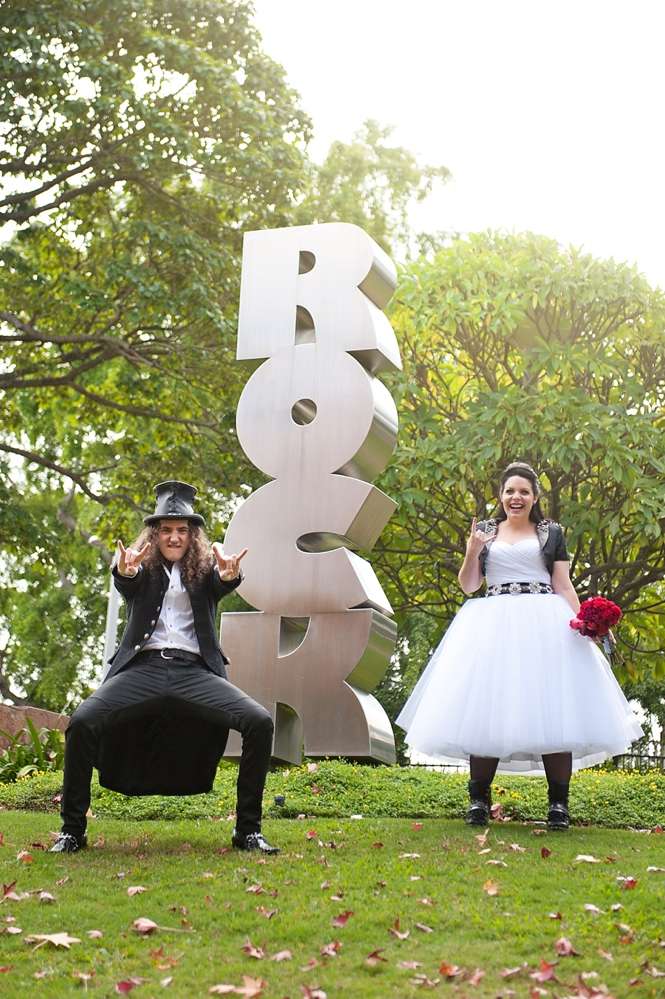 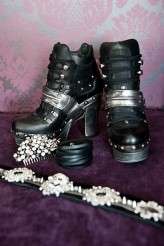 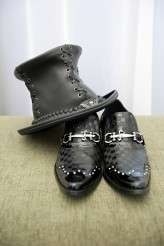 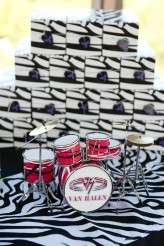 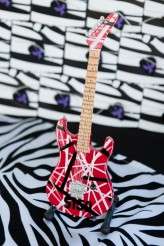 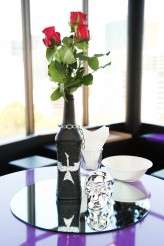 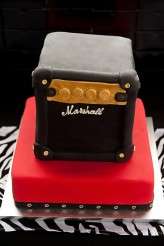 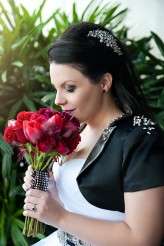 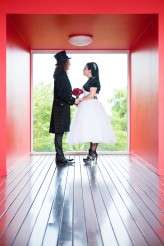 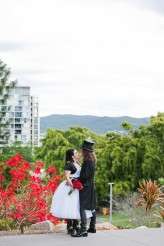 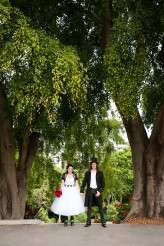 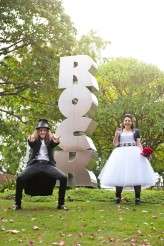 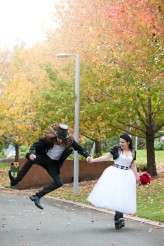 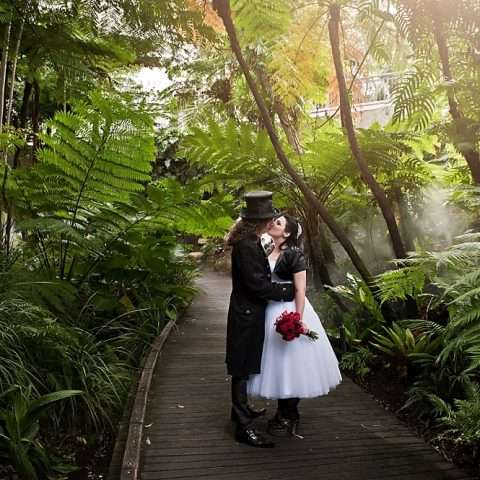 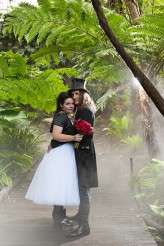 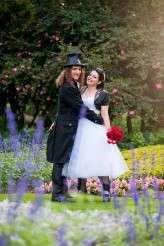 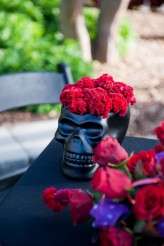 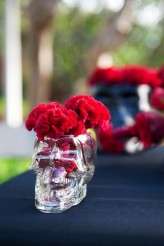 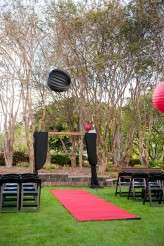 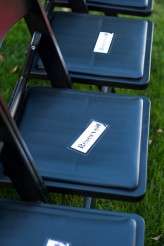 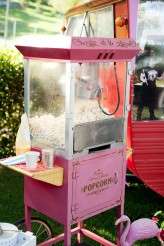 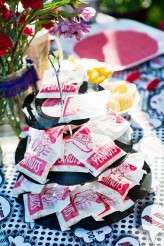 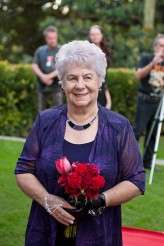 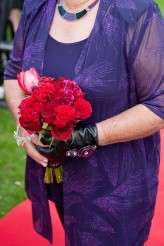