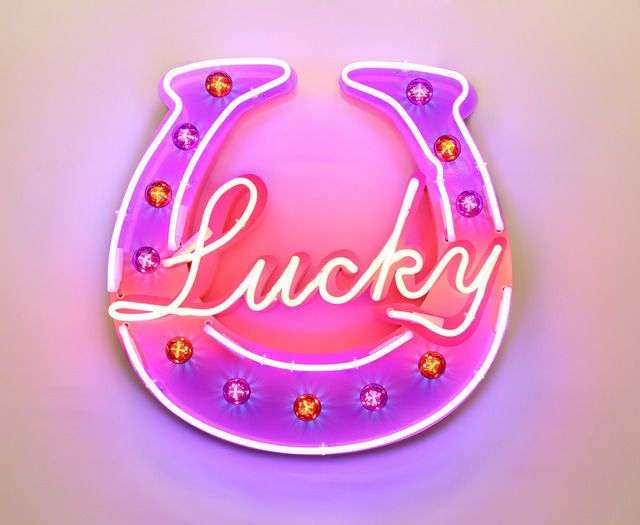 This week I did my first solo livestream, was interviewed by BBC online for a feature on blogging and chatted to Anne Diamond on BBC Radio Berkshire! Phew!

Other than that I’ve really just been gearing up to hit the road with The Blogcademy again this month. Our first stop off is London (yay!) for two workshops and our mixer event before we head over to Europe to do workshops in Berlin and Amsterdam.

It’s all go, go, go as usual and I really couldn’t be happier. In fact I feel so incredibly lucky that this is my life right now.

OH! And happy 4th of July to my American readers for tomorrow. I hope you have a glorious one. 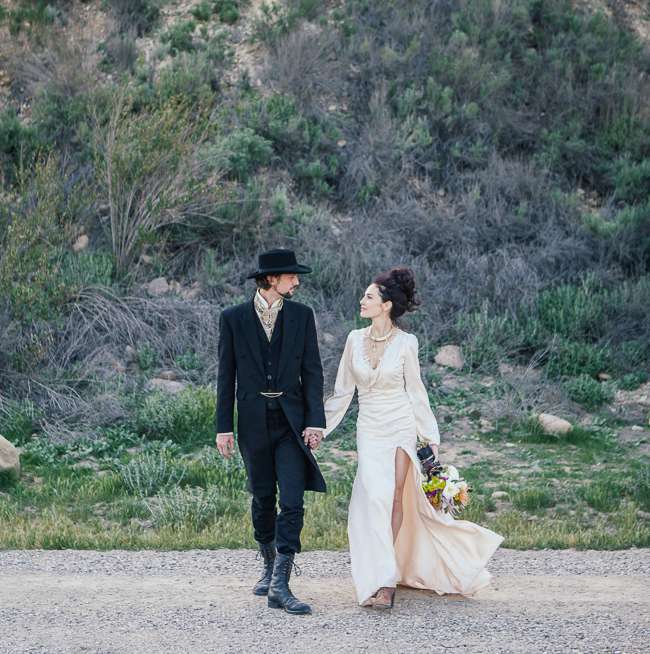 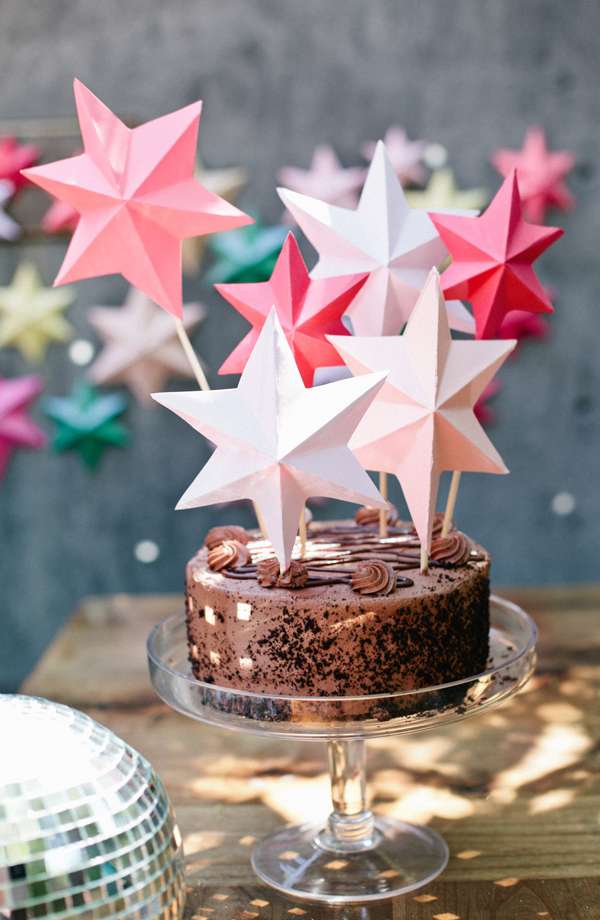 ♥ It’s called self esteem
♥ Is this the most important magazine cover ever?
♥ Lounging with cats
♥ Marks and Spencer are introducing some pretty questionable flavoured items in time for Christmas… but I’m only really interested in one of them – GIN FLAVOURED TEA!
♥ Glitter pencil DIY!
♥ This DIY ‘burning facemask’ sounds scary but awesome!

♥ Yes, it’s an advert, but this is also pretty poignant. What does it mean to “run like a girl”?