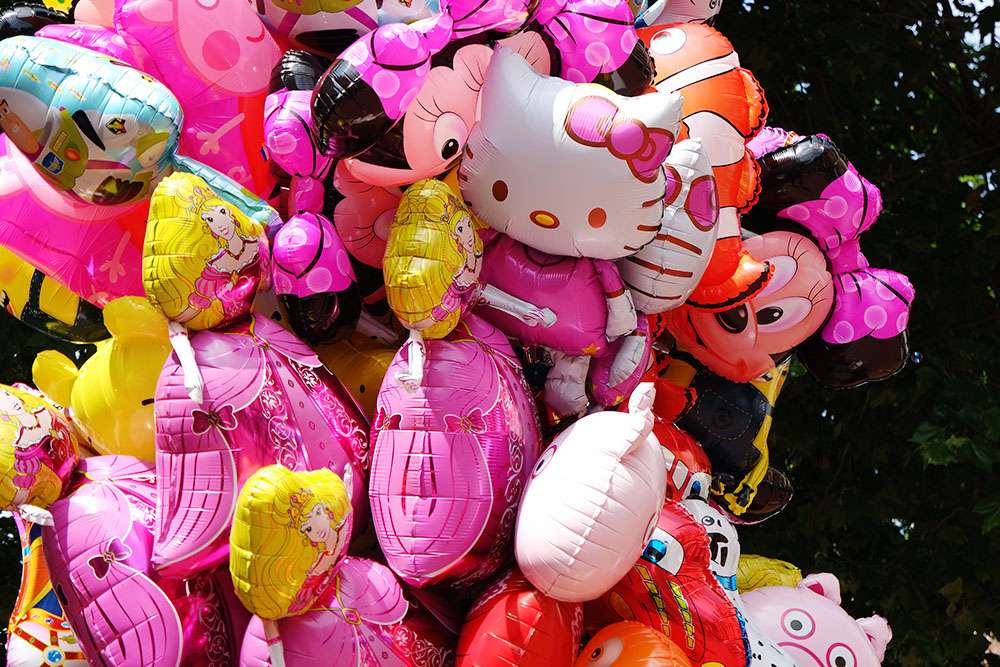 Bright and early Tuesday morning, Gala and Shauna arrived in the UK. Since then we’ve been keeping things relatively low key, spending most of our time here, drinking tea and watching Paris Hilton’s British Best Friend (don’t ask!) The real madness starts tomorrow though and doesn’t stop until the first week of August!

We teach the London Blogcademy class this weekend, followed by another during the week and then host our first ever mixer event on the 24th! I’m so excited about the latter and I’m currently running a contest to give away a pair of tickets. I’d love to see your face there. Come on, don’t be shy…

Last week I also finally took the plunge and bought myself a new camera. I’ve been using a Canon 500d with a 50mm lens for the past few years. It’s a great SLR but it’s just so cumbersome that I would never want to carry it with me. After hearing amazing things about the new Samsung NX3000

I knew I had to have one. It’s lightweight, easy to throw in my bag and comes with removable lenses. It also has some pretty nifty features like being able to transfer the images straight to my phone over it’s built in wifi – whoa magic! – and the ability to take selfies by winking (that’s a blogger’s dream right there!) Expect to see a lot more self-shot photos around these parts… 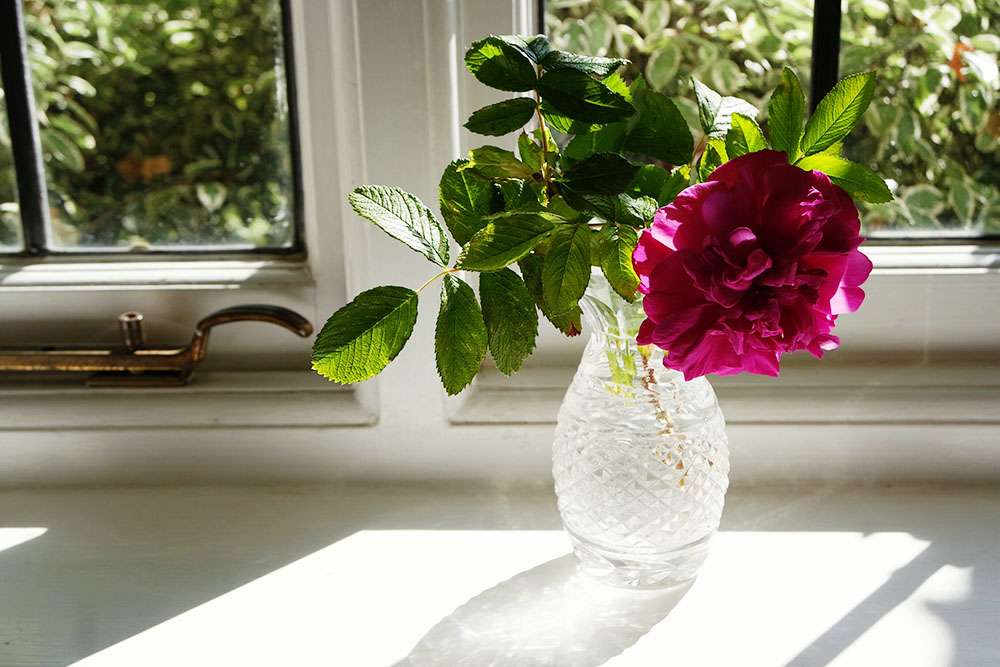 This week has been really quiet online, hence the slightly shorter edition this week. I guess everyone’s been out enjoying the sunshine! 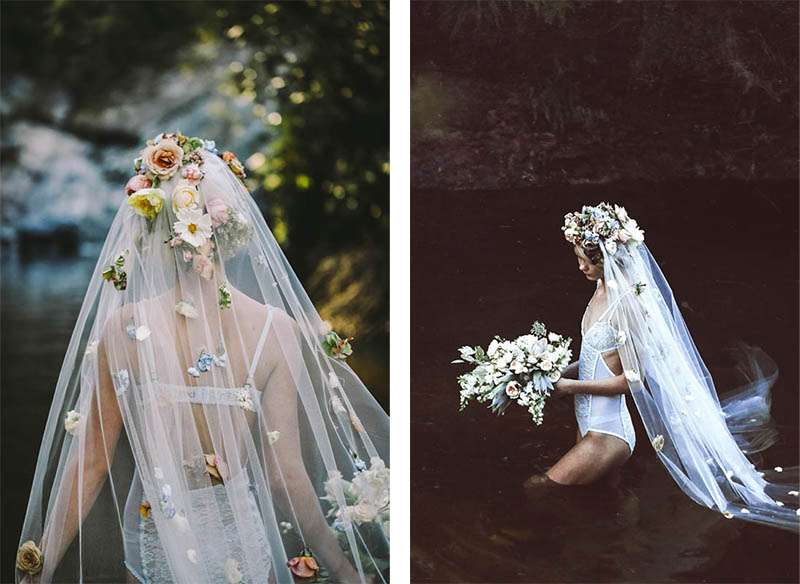 ♥ A selfie a day with a brutal twist

I hope you have a beautiful weekend..!