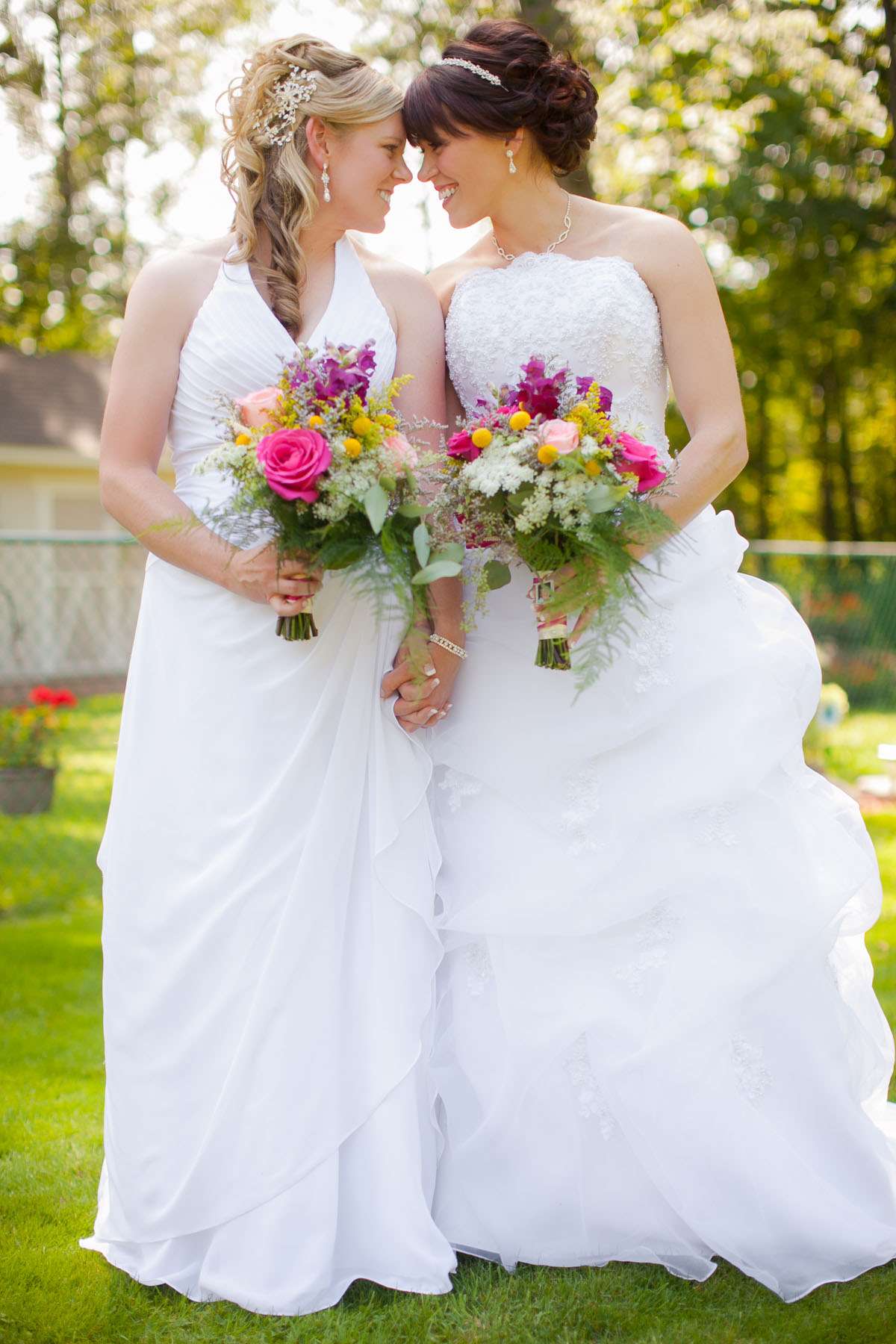 Amanda and Briar were married at Ball’s Falls Conservation Area in the Niagara Region of Ontario, Canada. Their ceremony was in the local chapel and their reception at a nearby barn. Their whole wedding was bright and colourful! From their flowers to the bridesmaid’s dresses (all from David’s Bridal) and shoes, this was an awesomely bright love-fest! 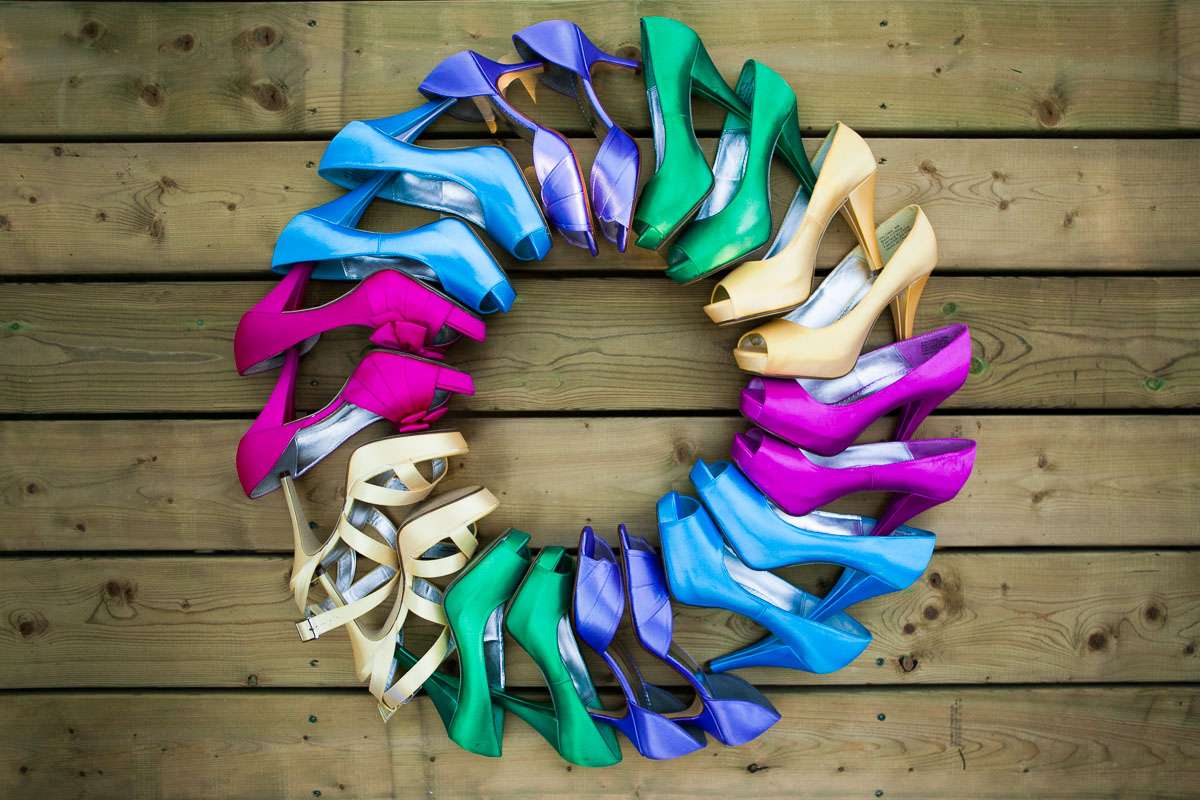 “Before our engagement we would spend hours hiking in Balls Falls”, they explained. “During our hikes we would talk about the future and envision our wedding in the quaint chapel. The beauty of nature and the historical buildings provided a gorgeous backdrop to our day. We wanted simple beauty in our choice of venue. We complimented the subtle colours of nature with our vibrant colour palette. The wild flower bouquets created a stunning display against the colourful bridesmaids dresses, tying in with our natural theme.” 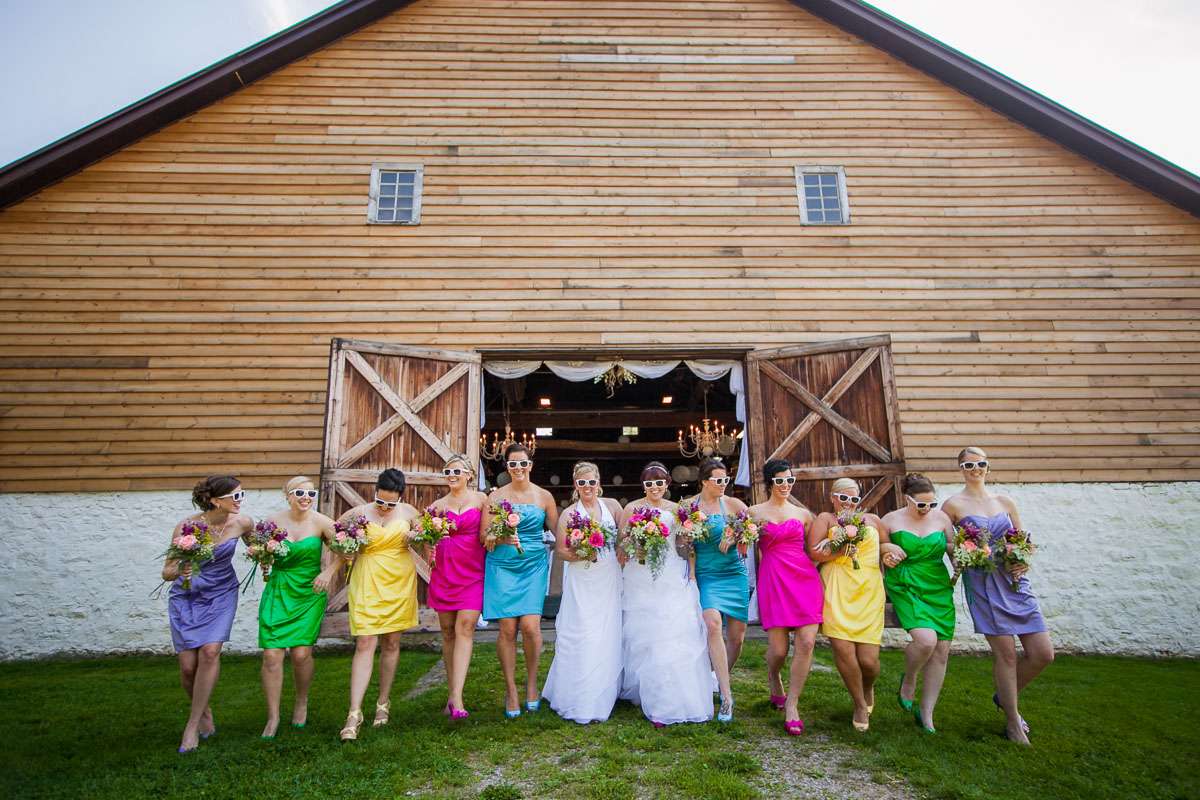 “We had a lot of small details that represented us both, right down to the hockey jersey table numbers and Briar’s running shoes. We spent 18 months tossing around ideas and working on numerous DIY projects. We wanted to make it unique with our own personal creations. We literally made everything that was there (table numbers, banners, chalk boards, centre pieces, etc.) Amanda’s aunt took all of the DIY items and decorated the barn from floor to ceiling (incl. lights, lanterns, tulle, etc). She executed our vision perfectly!” 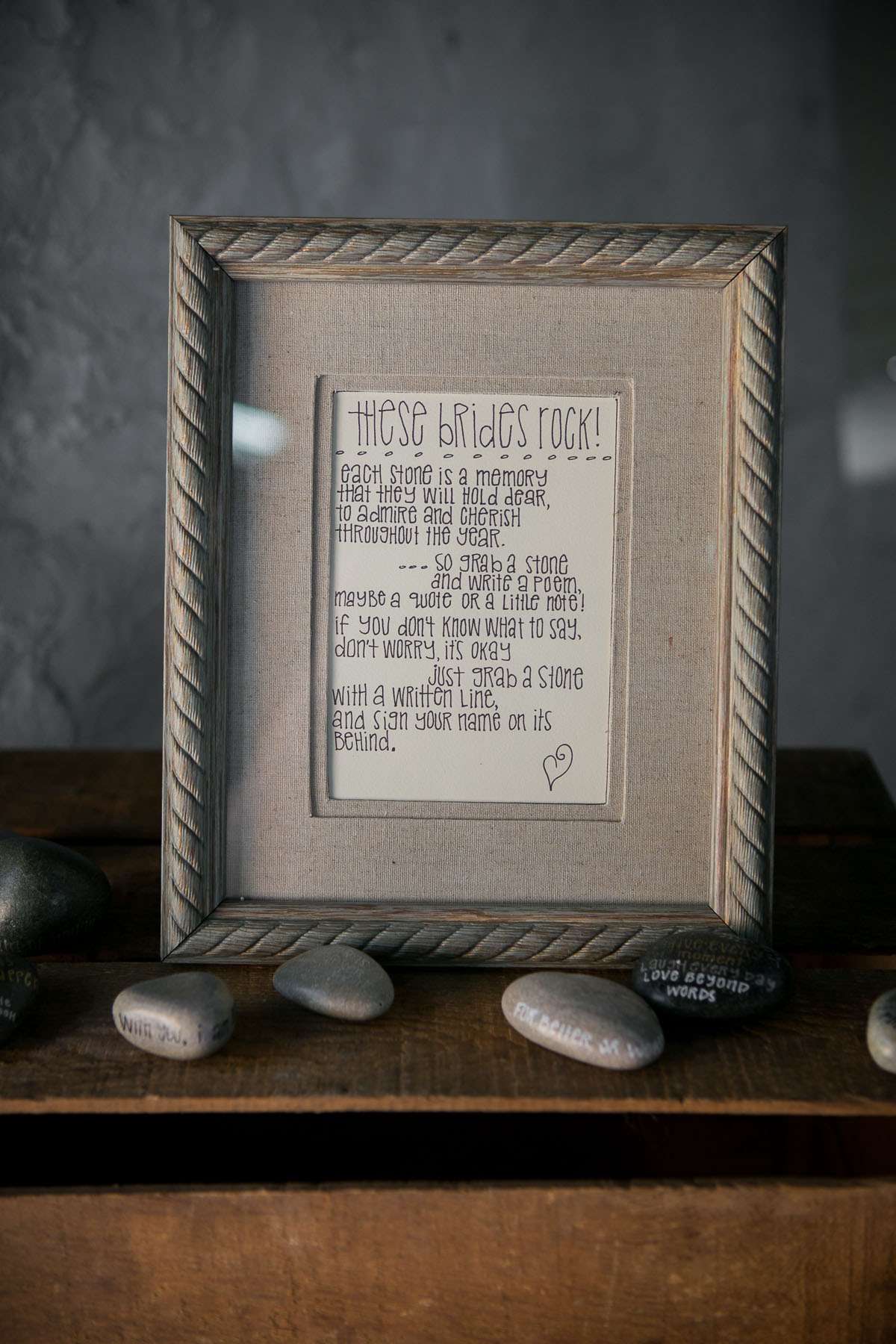 The day was very emotional with both girl’s favourite moments being around the ceremony. “After we signed the register, we spent a quiet moment together at the back of the chapel”, said Amamda. “We had a few moments, alone, to take in the excitement of ‘just married’. We took a look out at our family and friends who were there to support us and share in our special day. We are so blessed.” 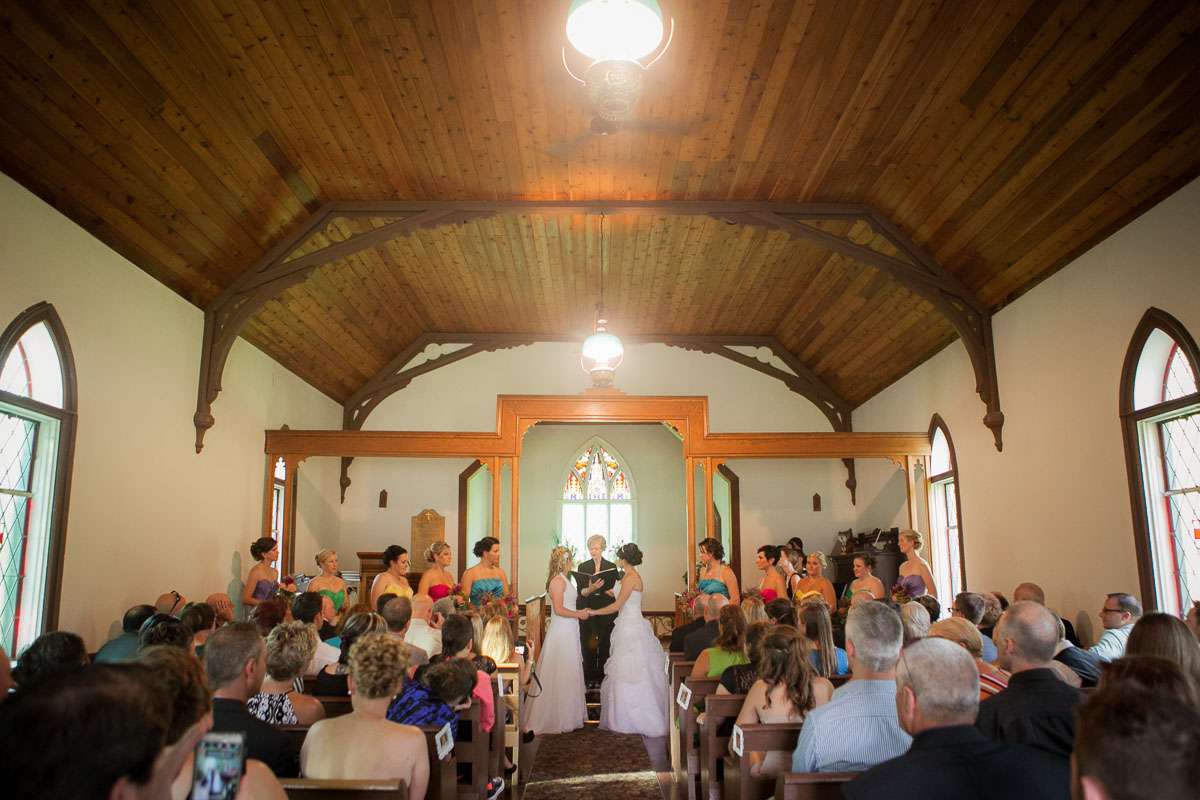 “My most memorable moment was the ceremony”, took over Briar. “It was so personal and full of love. In preparation for the wedding, our officiant asked both Amanda and I to send her a personal email titled ‘What I Love About Amanda/Briar…’ She was using this email to shape the ceremony. We were both very surprised when she announced that she couldn’t pick only a few words and shared all of what was written. It was overwhelming and very emotional.” 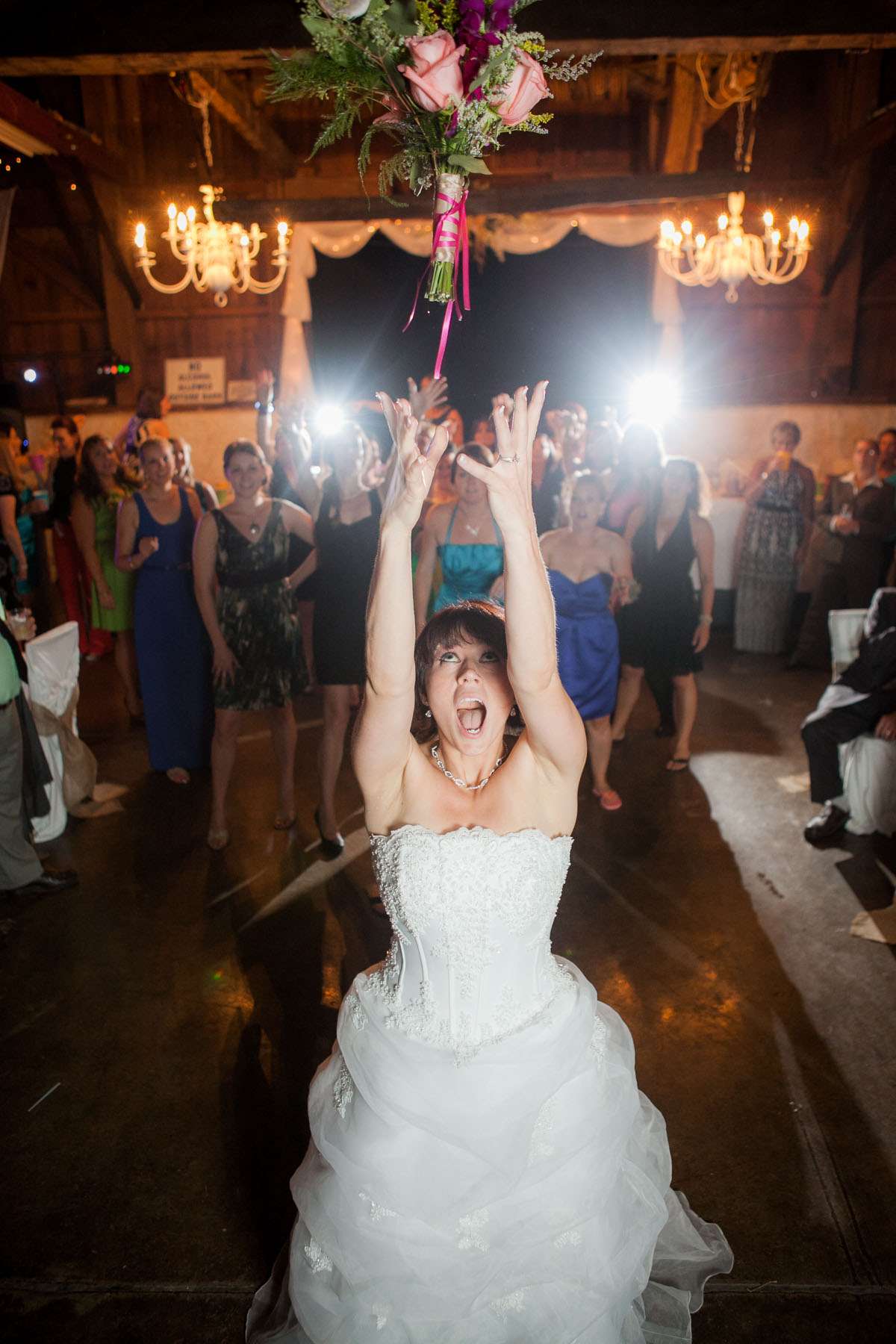 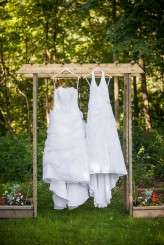 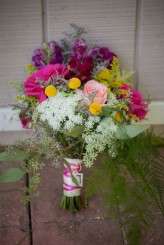 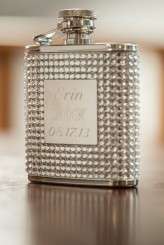 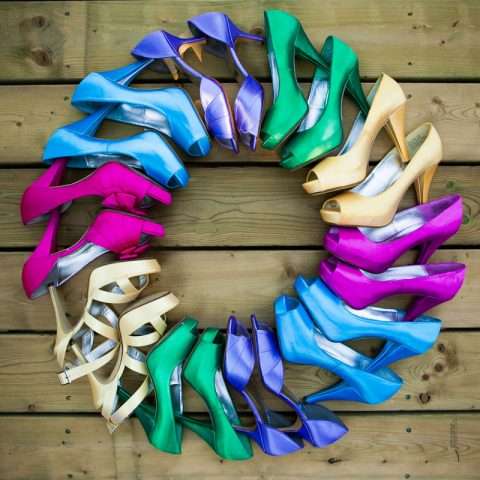 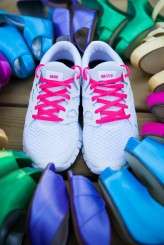 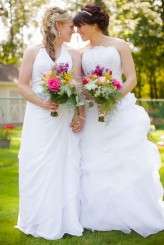 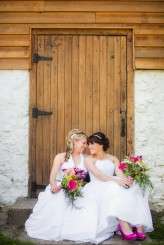 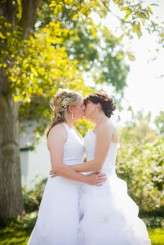 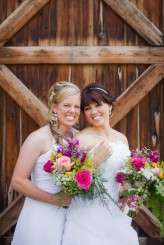 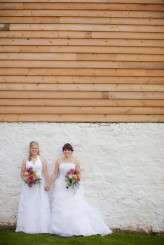 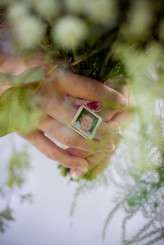 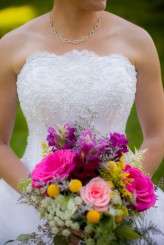 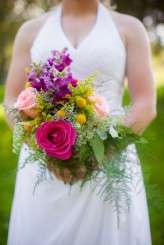 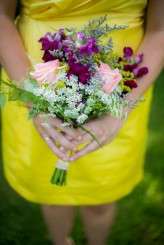 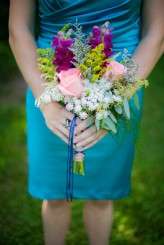 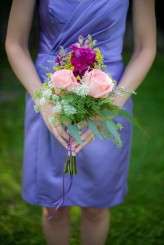 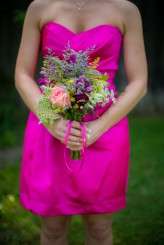 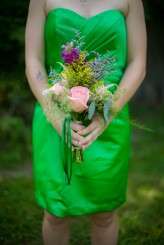 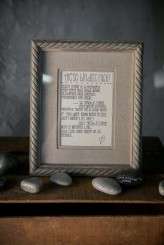 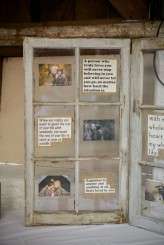 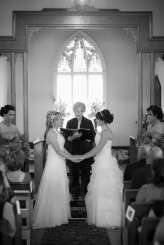 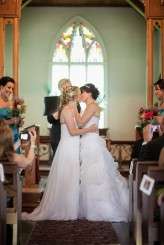 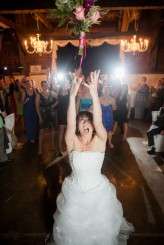 Sam and Sarah were married at Hornington Manor Farm, York in August. They hired their venue for five whole days so they could have a week-long celebration with their loved ones. "From the moment Sam asked me to marry her we were adamant that we wanted a really personalised wedding which was about us as a couple", began Sarah. "We wanted to do all the food, drink and decoration ourselves and to involve our closest family and friends in all of the preparations. We wanted our guests to feel like they were coming to our house for our wedding which we were able to do as we rented the house for five days. A summer fete theme emerged as we planned lots of activities for people to do during the day."