Aimee and Adam couldn’t have the wedding they originally planned, but not wanting to wait to get married they decided to keep things small and as simple as possible. It was just the two them and only really close family and friends in attendance at their Oklahoma Supreme Court ceremony. 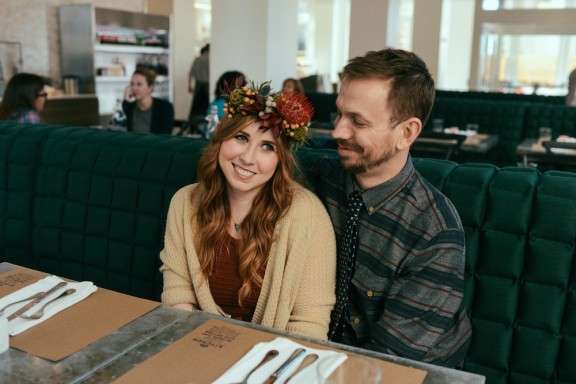 “We were married in the courthouse with family and close friends and then left them all behind to spend the day with each other and our dear friend and photographer, Cary Holton“, Aimee began. “We ate lunch at one of our favorite spots, took pictures in our vintage/oddities shop, The Salvage Room, and shared a shot of Jameson instead of champagne. We spent most of the day in an overgrown field taking pictures, and laughing. It was intimate, non-traditional and so special.” 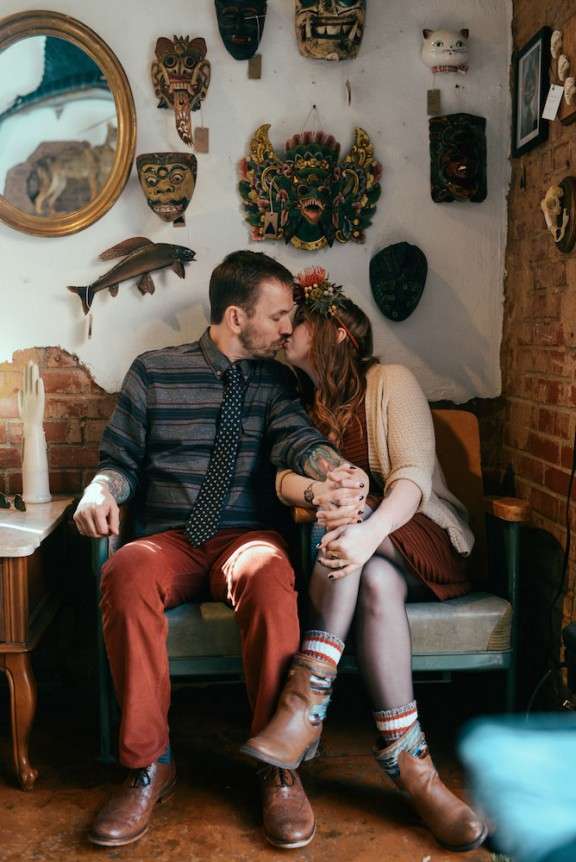 Both lovers of Autumn, the wedding took place in November. Their outfits also reflected this with the bride wearing a brown dress from Madewell and the groom in a shirt and tie from J Crew. “We actually chose to get married the way we did because Aimee was on her death bed in the hospital on the day we were originally to marry. When she was better, a lot of people told us to wait to have the wedding we had planned”, Adam continued. “But the bond that was formed between us during such scary and trying times made us not want to wait any longer to vow our lives to one another.” 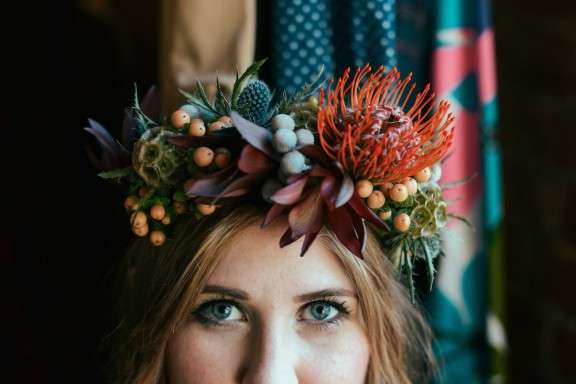 “We spent almost nothing on our wedding!” they concluded. “We already owned most of our attire and with the generosity of our friends, we were able to avoid spending large amounts of money of flowers or photography.” 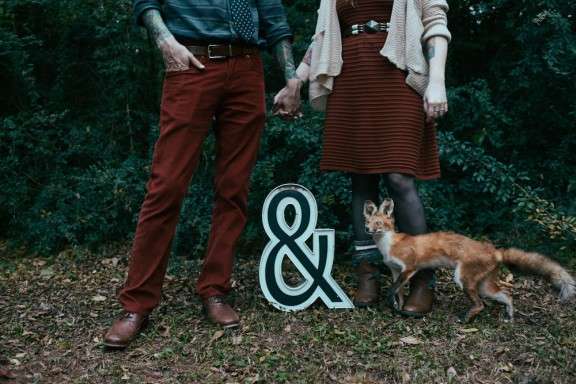 “We loved the special day we had but we did have a whole backyard wedding planned before Aimee got sick. I hope down the road, on an anniversary or something, we can renew our vows and have the wedding that never came to fruition. Our advice to other couples would be to spend time with each other on your big day! Don’t get wrapped up in trivial details and forget what the day is about. Throw on a dress, and a tie and spend the day enjoying one another. It can be so simple if you want it to.” 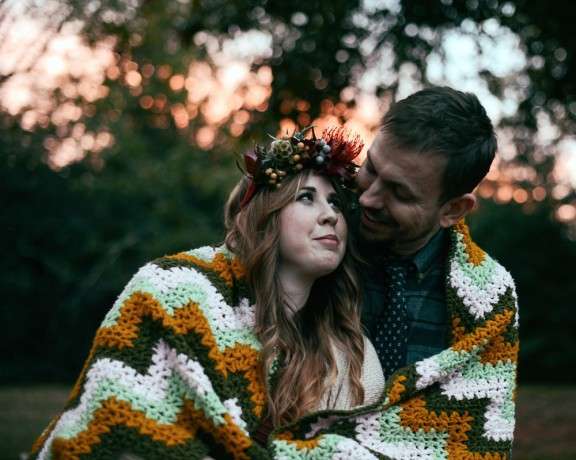 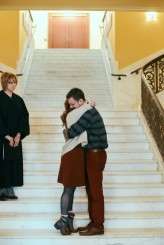 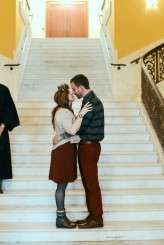 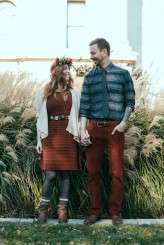 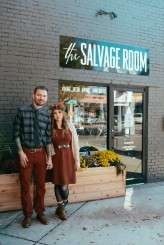 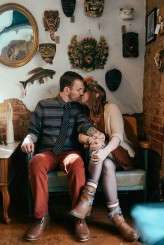 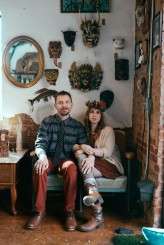 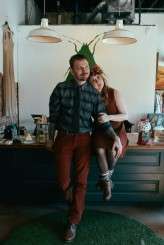 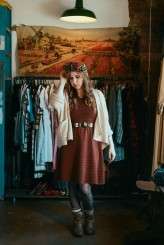 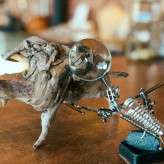 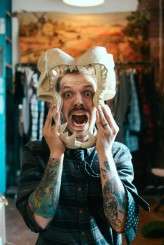 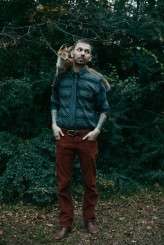 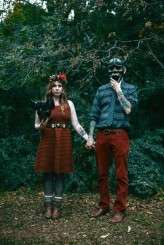 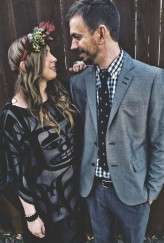 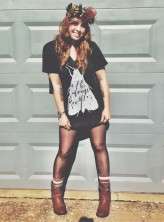