Wendi and James were married in The Swan, a stylish boutique hotel in The Lake District. They even took their guests on a mid-afternoon boat ride around Lake Windermere! The styling of the day was very eclectic, just like the couple, but it worked perfectly. 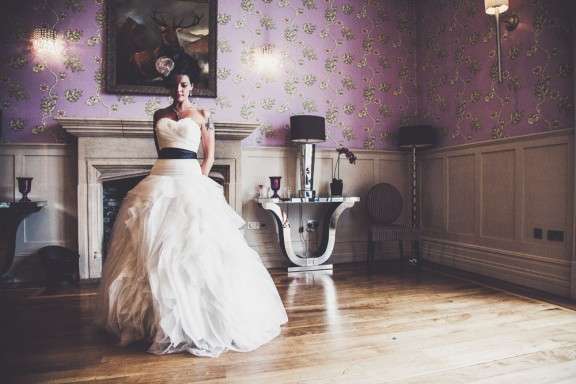 “Our wedding was quite a mix, just like the weather, and it all just sort of happened”, began the bride. “There was Rock n Roll – mainly in our appearance and kind of modern vintage in the styling of the rooms. We had a Spanish jazz influence in the live music in the day time and then in the evening we had Niomi Tagg play her electric violin accompanying the DJs to some rather hard houses music, We eventually blew the speakers!” 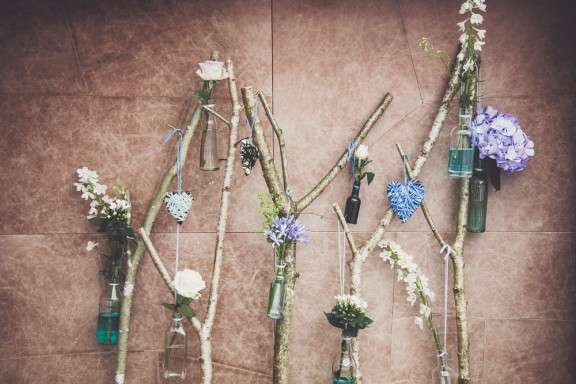 “We were inspired by all sorts of things and people, that’s why it was not any definite style. All we knew is that we wanted to throw a party to remember, we wanted our friends and family to have a wonderful time. We wanted to be entertaining all day and night, and not let our guests get bored sitting around. So we just kept throwing bits in. If I had to plan our wedding again, it would be very different, not because the first time was wrong in any way, but because I’d just end up on a totally different journey.” 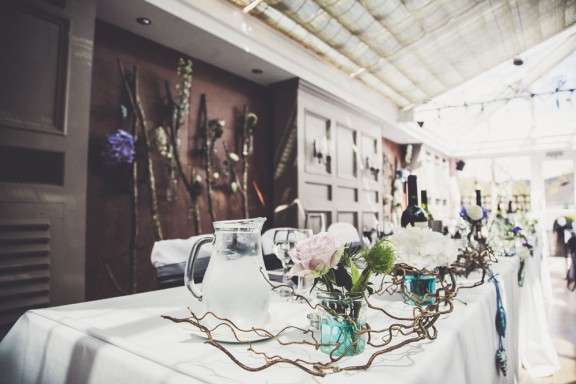 “One of my favourite memories is the double rainbow that appeared over the hills when we were on the top deck of the boat. It was beautiful. It seemed to break the bad weather for a short spell, there was blue sky and calmness. James and I both felt that James’ mum and dad were in those rainbows, looking down on us from heaven, giving us there blessing, it was an amazing moment.” 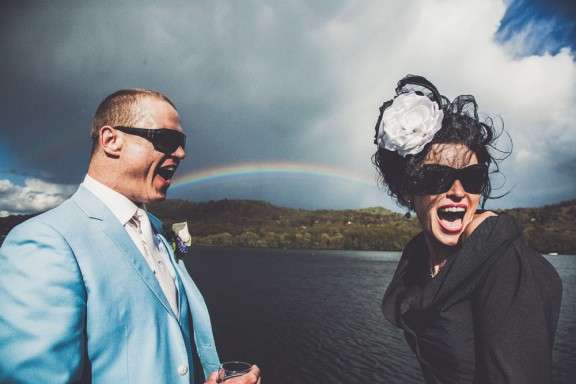 “But my ultimate favourite bit, and the bit we are still enjoying to this day, is the way it was all captured and documented by Andy Wardle. There was so much we missed out on seeing, as you can’t be everywhere all of the time. But Andy took photos of everything, and everyone. We literally had the whole day covered minute by minute. And there was not a fake cheesy smile in sight. Just honest, real, brilliant little moments captured in his unique editorial style.” 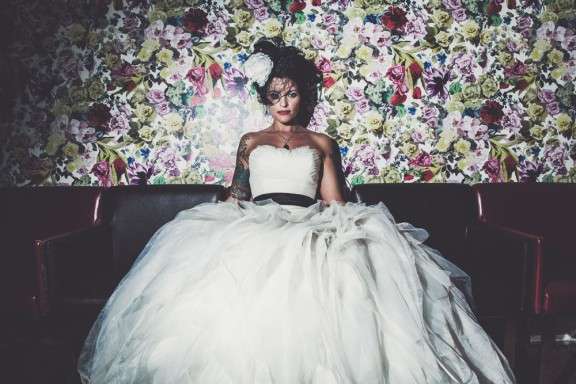 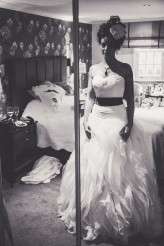 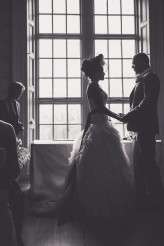 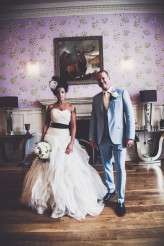 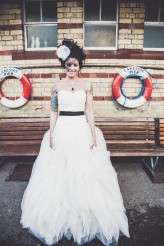 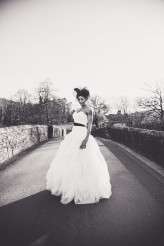