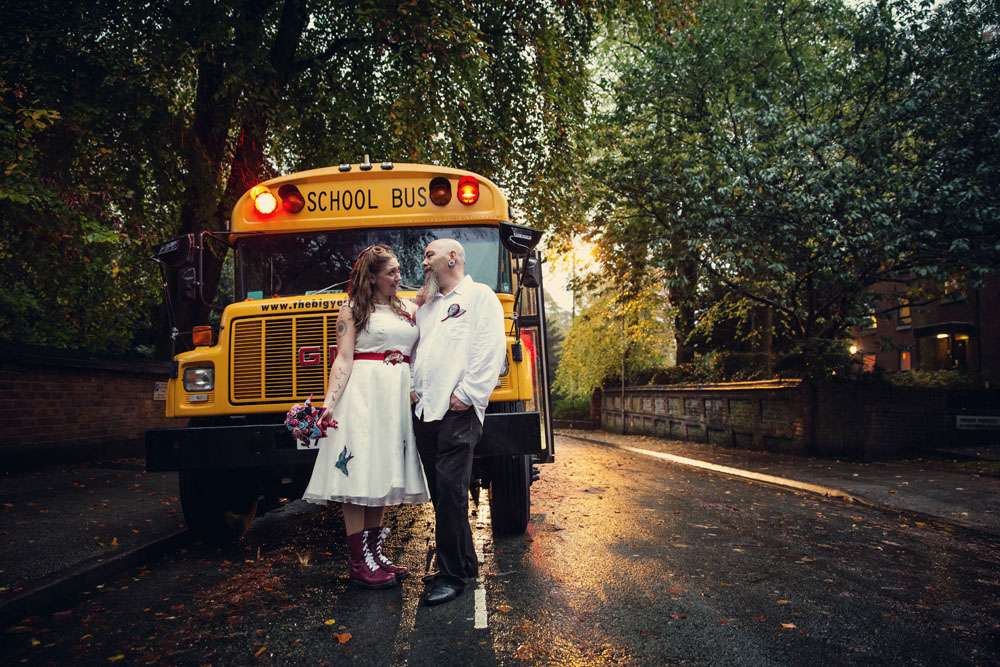 Sara and Dave were married in November. They had been together for 14 years and have 5 children so having a wedding had never really taken priority, but after visiting the amazing Eclectic Wedding Extravaganza Wedding Show in Birmingham, that all changed!

“We met when I visited the local tattoo studio where Dave worked”, began the bride. “We got chatting and basically things progressed pretty quickly. We both shared similar interests including, of course, tattoos and body piercing. We definitely live life to the full and how we want to. We have 5 super kids, 3 boys and 2 girls. Again they are very original in their own ways and are certainly free spirited.” 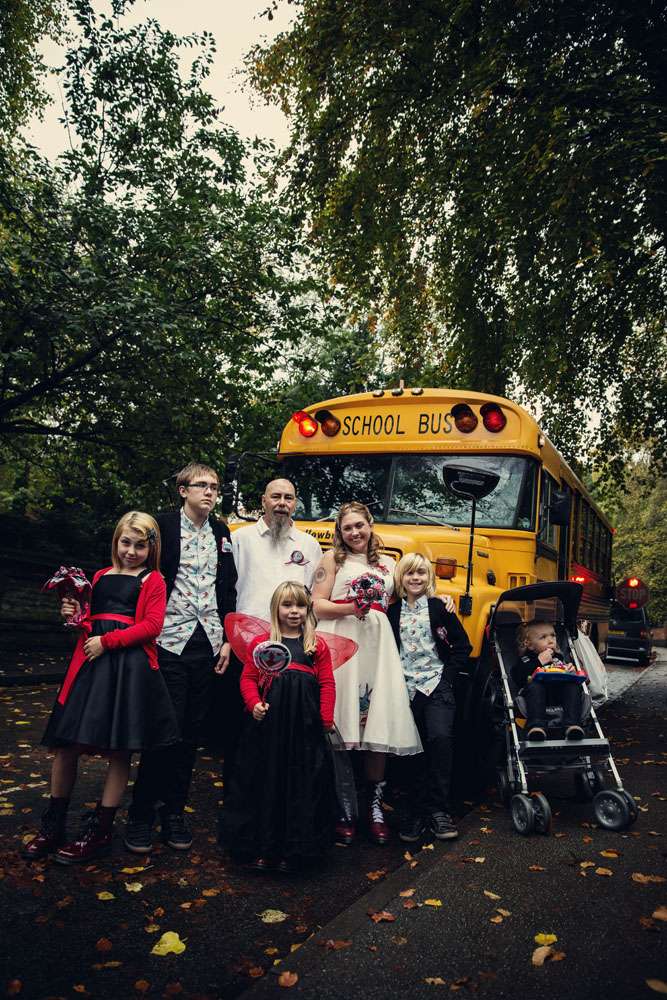 “Marriage was mentioned in the past but, with having the kiddies we always put their wants and needs first,”, she continued. “The eldest and youngest boys are disabled so they take up quite a bit of our time and energy.”

“But we decided at the beginning of 2013 to do something that celebrated us as a big happy family and that was to get married. To celebrate it along with the kids was very exciting. Everyone had a say as to how they thought it should be as well as what they wanted to wear. I decided to visit the EWE event as everything I kept seeing just wasn’t us. I could not believe my luck, at last I had found what I was looking for under one roof.” 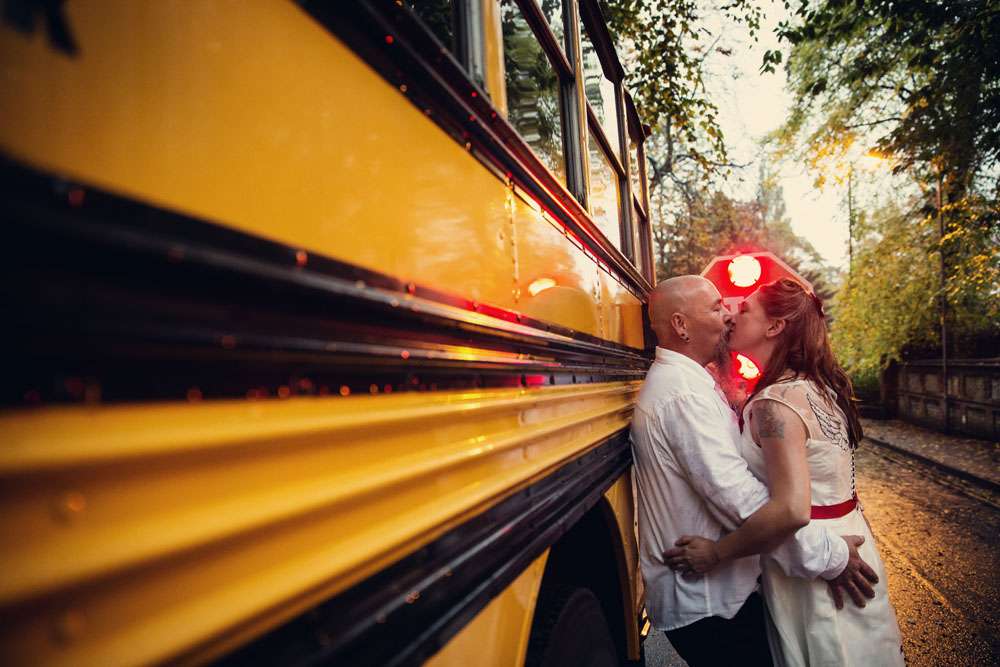 Sara wore a 50s style dress with embroidered tattoo motifs on to showcase the couple’s mutual love of ink. “My dress was designed and made by the lovely Jo at The Couture Company“, she explained. “it was exactly what I wanted! Along with the hair clip they designed it was perfect. As a teenager I lived in Dr Martens and of course these had to be worn with this fabulous dress.”

“Jamball designed my bouquet (and my bridesmaid’s) from buttons and felt and my daughter Scarlett loved carrying her giant lollipop. The boys had corsages designed with their favourite things in mind. Dave wore a candy skull corsage.” 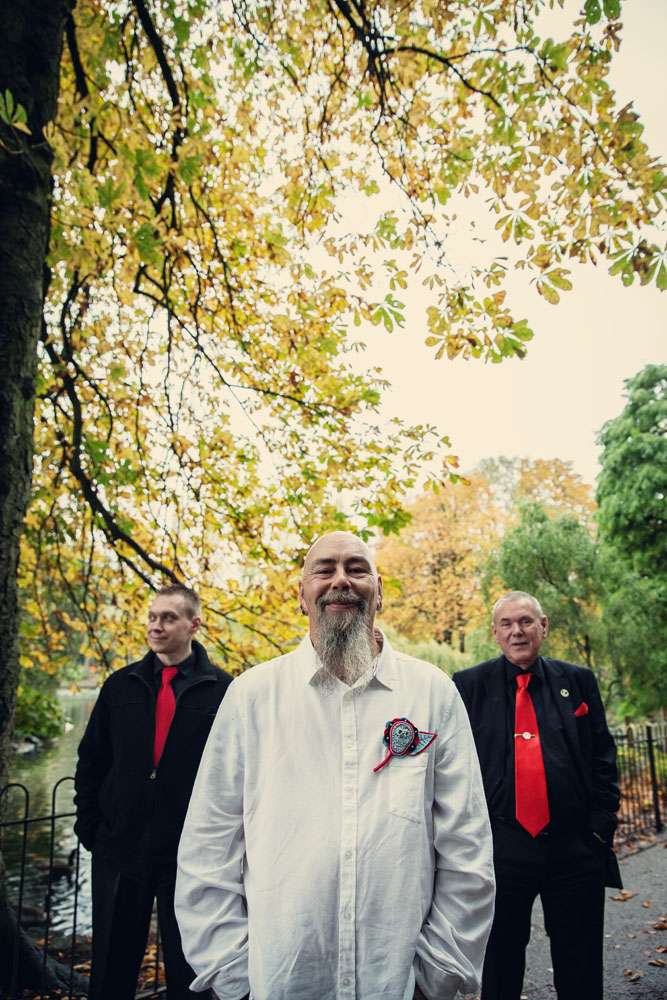 The wedding was held at Veseyan Rugby Club in the West Midlands. “When organising both the ceremony and reception the number one priority was to do it how we wanted, not what was expected. We wanted to enjoy our day and not have the stress of worrying about for example a seating plan etc. There was no dress code, we wanted people to feel comfortable and relaxed.”

“Our reception was basically a big party. The kids were entertained whilst the adults could have a good time. We organised our own playlist by asking guests what their favourite tunes were and putting it all together. We surprised everyone by having a first dance. This was to The Velvet Underground, ‘I’m sticking with you’.” 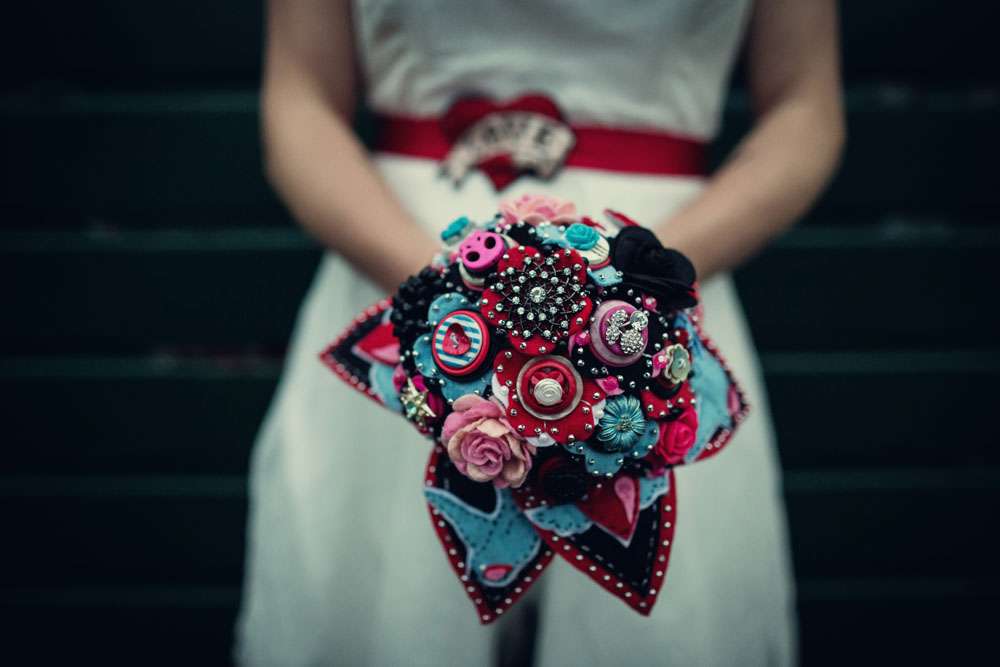 “We hired Sassy from Assassynation to do our photos and we certainly we’re not disappointed. She was lovely and straight away made us feel at ease. The kids loved her especially Sirus who was like her shadow. She captured exactly what we wanted. We had some photos in the local arboretum and the kids had the chance to ride their scooters.”

“Our day was amazing, it couldn’t of gone any better”, she concluded. “We really enjoyed it and the kids had a ball. Everyone enjoyed themselves and that was our main aim. It was great to organise our big day without all the stress and horror stories you hear. After 14 years together we eventually did it!!!” 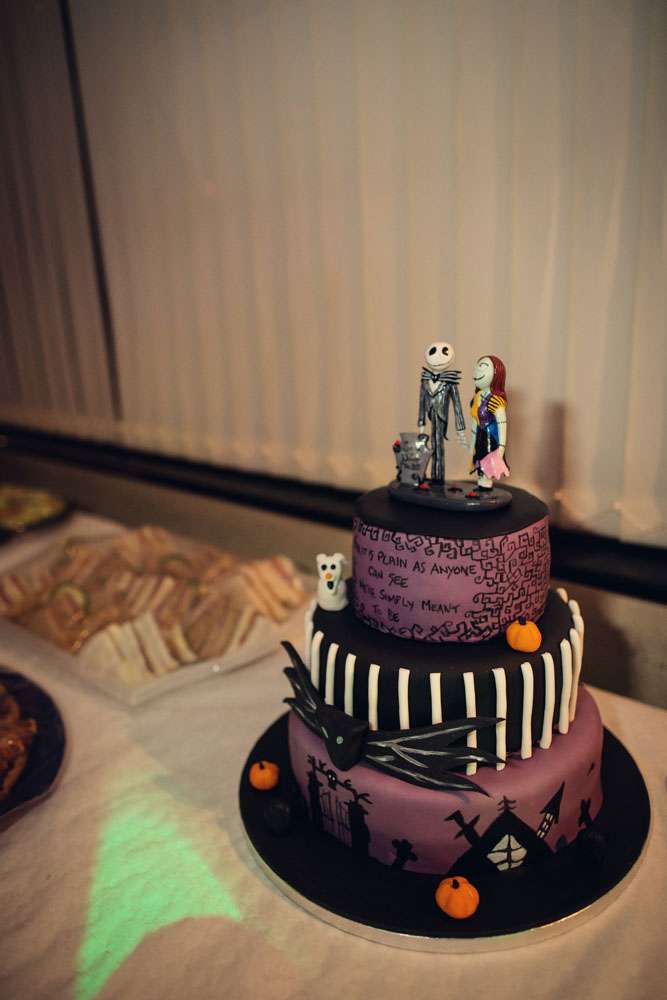 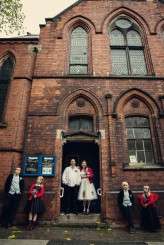 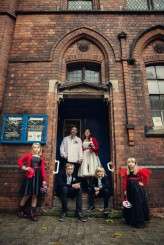 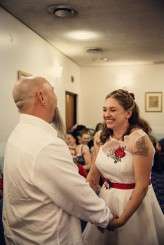 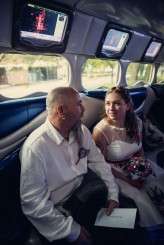 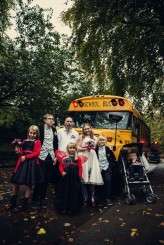 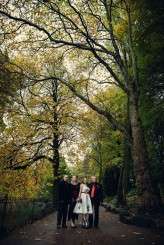 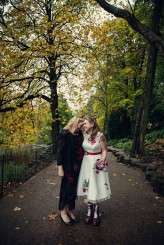 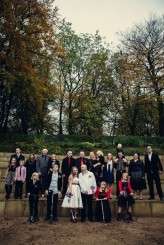 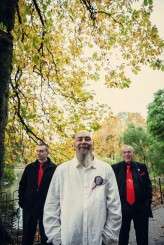 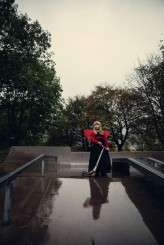 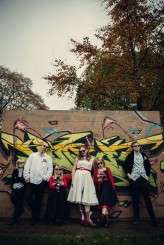 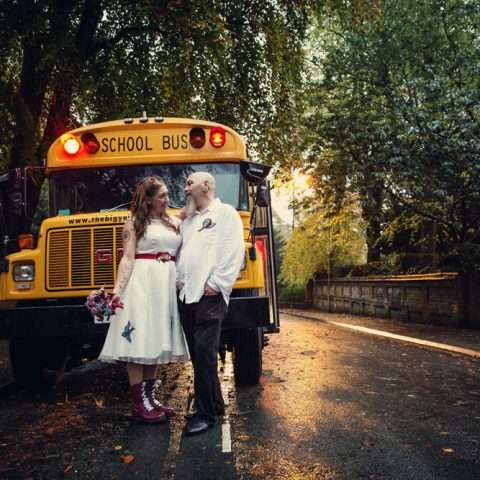 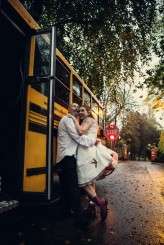 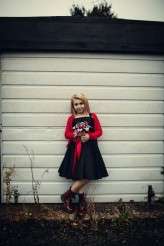 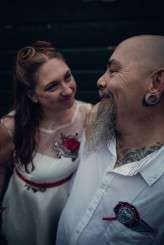 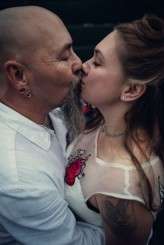 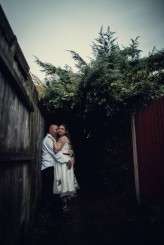 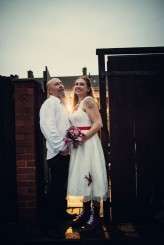 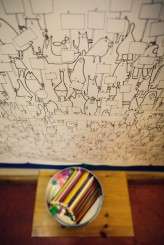 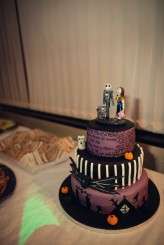 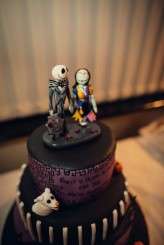 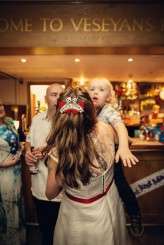