Mor and Amnon were married at a nature reserve between Jerusalem and Tel Aviv. The location helped to set their theme of ‘concrete and nature’. “We didn’t want to decorate the place too much because the forest around was everything,” began Mor. “We wanted people to come and enjoy nature, but to have the concrete floor to dance on too!” 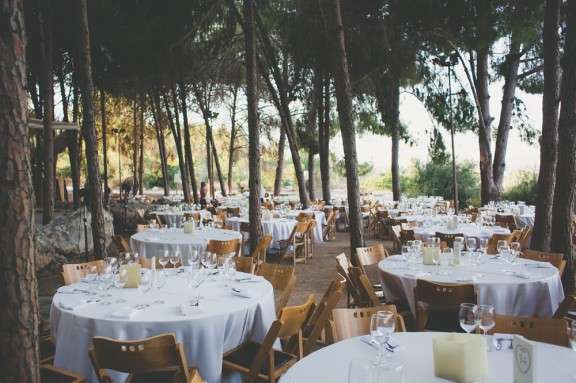 “We thought a lot about the concept because my parents are very religious. We originally planned to do the ceremony in Amnon’s parents’ backyard in Jerusalem and then do a rooftop party for just the young people in south Tel Aviv. But then we decided that it would be much better overall to include everybody in everything. In the end there were ultra religious people dancing with young hipsters and it was amazing!” 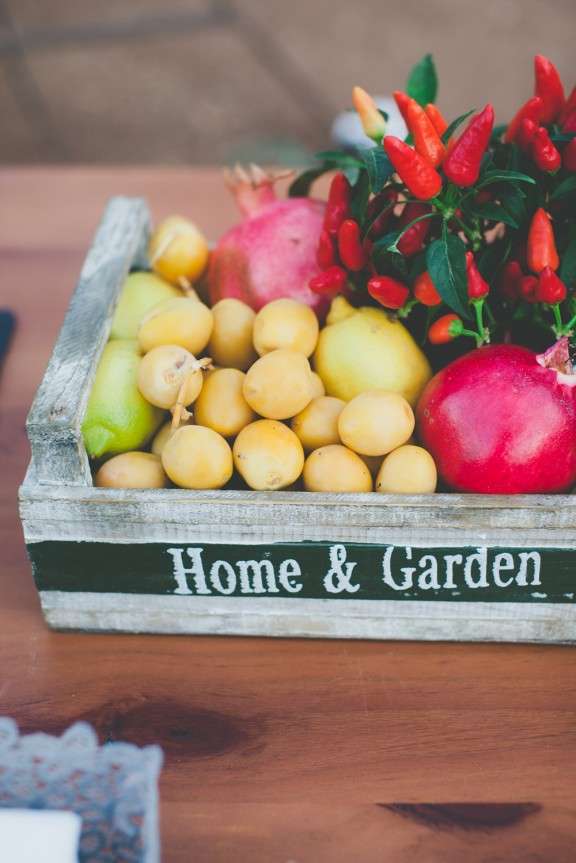 “In keeping with tradition there was a separation between women and men in the first hour of dancing. Full sealed three meter high fabric separation. It was super cool! My mom brought tons of accessories and the women’s area looked like a amusement park. The men tried to dance traditional Jewish dance but stumbled every five steps. The separation built a sexual tension and when the wall came down the women ran over to the men’s side like they hadn’t seen them after the world war! Oh and then the party really started!” 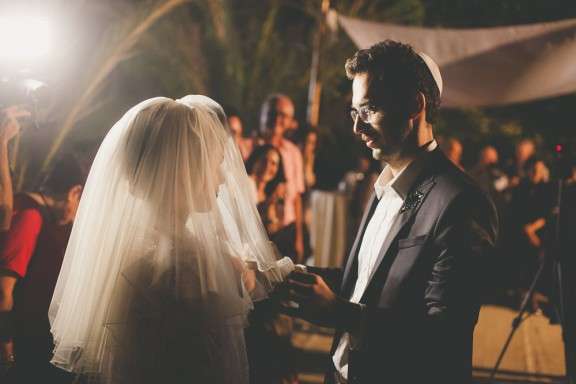 “We decided that we want the party to last into the night, so we needed good electronic trance DJ,” Mor concluded. “My friends decided to surprise us and they made us an amazing set featuring all our favourite tracks of all time. They were amazing and they did it with a lot of love! Everybody danced like crazy until the bus arrived to take us home!” 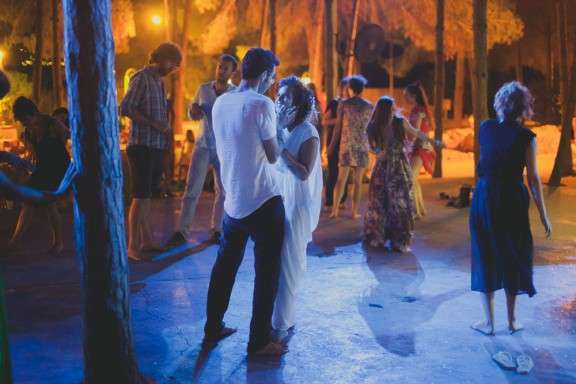 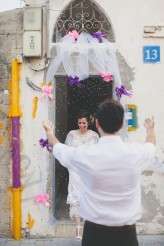 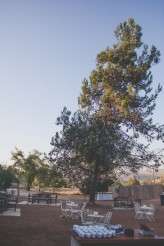 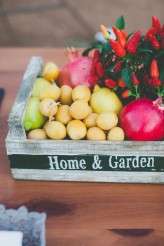 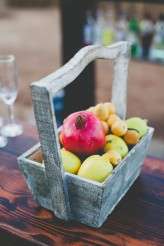 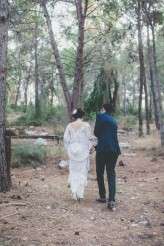 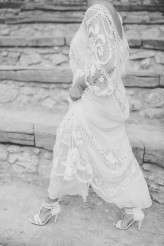 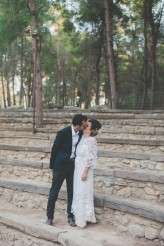 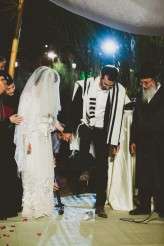