Without a shadow of a doubt, A Most Curious Wedding Fair is one of the coolest wedding shows in the UK. No question. There are so many fairs in the UK these days that it can be really difficult to figure out which ones are worth a visit and which are going to be a pile of frou frou pants.

Well, today I’m here to make it easy for you. Here are five reasons why you need to get your bootie down to A Most Curious Wedding Fair in April!

Look, there’s nothing wrong with vintage style weddings, in fact I love them and have featured them on this blog for years! But that’s just the thing, they’re kinda old news. If you’re having a vintage wedding, then awesome. I know it’s gonna be amazing and I can’t wait to see how you rock it out and make it your own.

But what does annoys me though, is when people in the wedding industry seem to think that vintage is a catch all for anything alternative. Come on, there is so much more to being alternative than wearing a vintage dress and your grandmother’s pearls! The Most Curious team knows this, and strive to showcase a plethora of styles that fit under the ‘alternative wedding’ banner.

In their own words, “A Most Curious has a love affair with fashion and evolves and follows it wherever it may go. Yes five years ago the emerging fashion was vintage and we were aaaalll about vintage (we’re not ashamed!) but it isn’t any more. Its still there and we still love it but it isn’t the overriding theme.”

“Now on our eighth fair, A Most Curious has taken a solemn vow to bring brides and grooms the very latest fashions, with the foresight to be changeable, en vogue and never tired or standing still. If it’s beautiful, fresh, fun and cool or just about to be cool, we will incorporate it. A Most Curious Wedding Fair encapsulates that with it’s mix of innovative, design-led suppliers, fashion shows, entertainment, styling, activities, music and performance.” 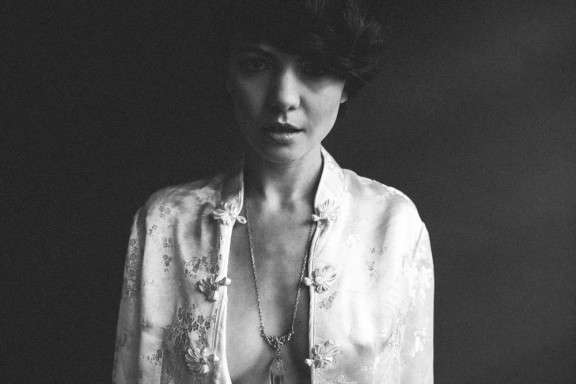 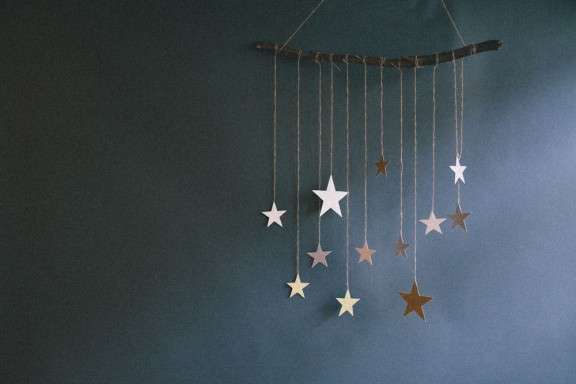 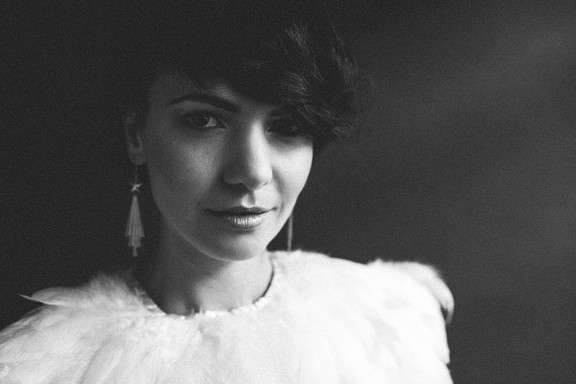 2. They have THE best exhibitors

Call me biased, but A Most Curious has some of the most creative wedding suppliers in the industry exhibiting over the weekend. There is nothing boring, standard or traditional about the people that hang out there. Considering a taxidermy headpiece, a sequin mermaid tail skirt or a wedding cake from your imagination? Well, they’ve got it covered!

As a side note, wedding suppliers, if you’d like to apply to exhibit, the deadline is 24th January.

OK so it might not be the most exciting of reasons, but I will be there selling magazines and headpieces.  I’ve also been asked to join their judging panel for their Bridal Next awards, which gives new designers a leg up in launching their own businesses.

So if you fancy flicking through my magazine in real life, trying on headpiece or just hanging around and chatting to me about your wedding, come on down my friend! It’s also a couple of days before my 30th so I’m gonna be in the party spirit! 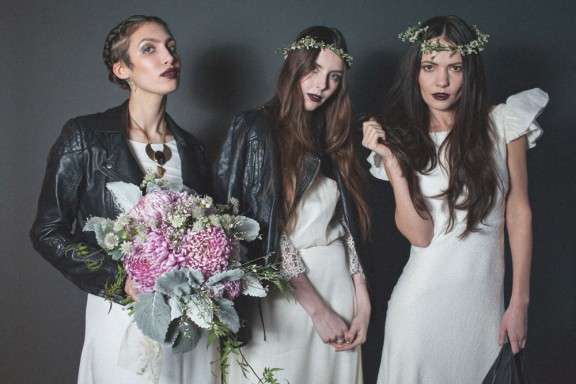 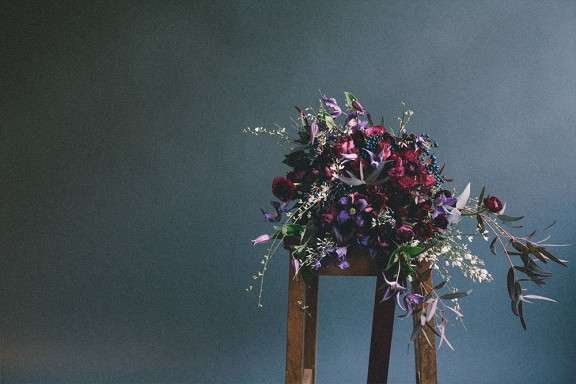 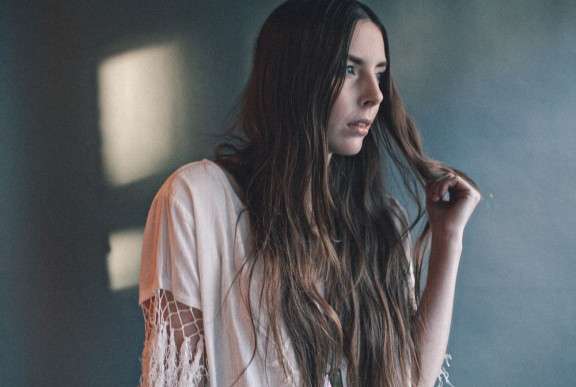 4. It’s in a seriously cool venue

UGH, to me, there is nothing worse than those wedding shows that take place in giant, soulless exhibition halls, with fluorescent lighting and draining air conditioning. Hardly the most inspiring of spaces.

This show is taking place at the super-rad Hackney Downs Studios in East London and they promise not a white exhibition booth in sight! I’ve been to the Most Curious events many times before and the exhibitors always get super creative with their stands. It’s worth a visit just to see those alone (and maybe nick some ideas for your own wedding décor!)

What is it with some wedding shows costing you £20 or £30 just to get in?! As if you don’t have enough to pay for with this wedding as it is, you also have to hand over a small fortune just to research your wedding suppliers! “Screw that!” say A Most Curious. Tickets to their show cost just £5 and a measly £10 if you want to come to the press preview party on the Friday night (and there will be cocktails!) 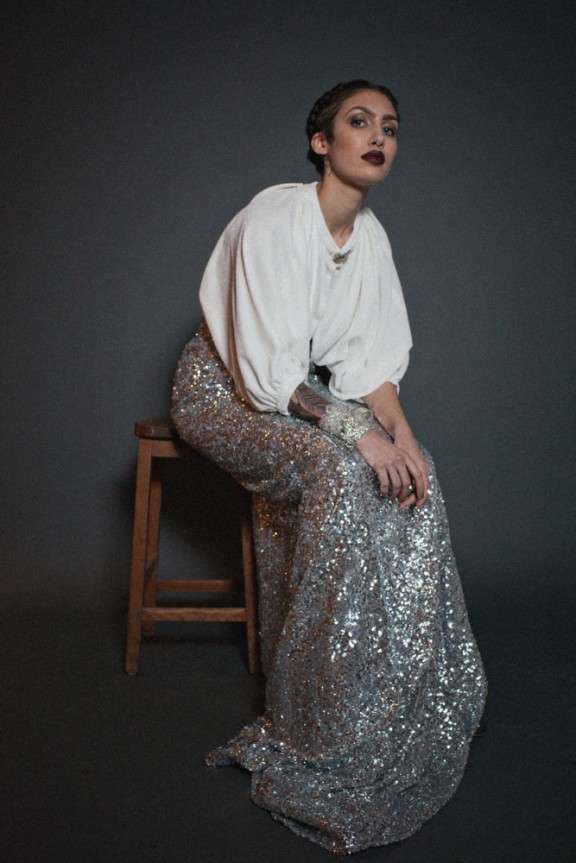 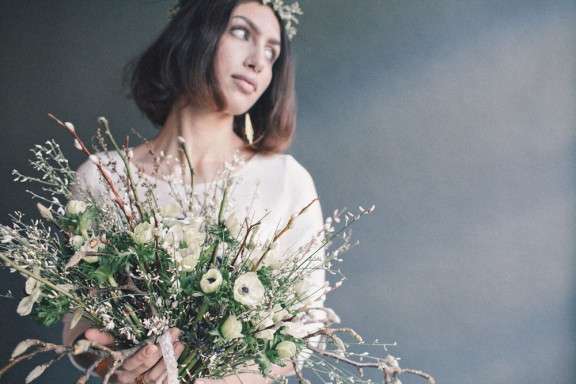 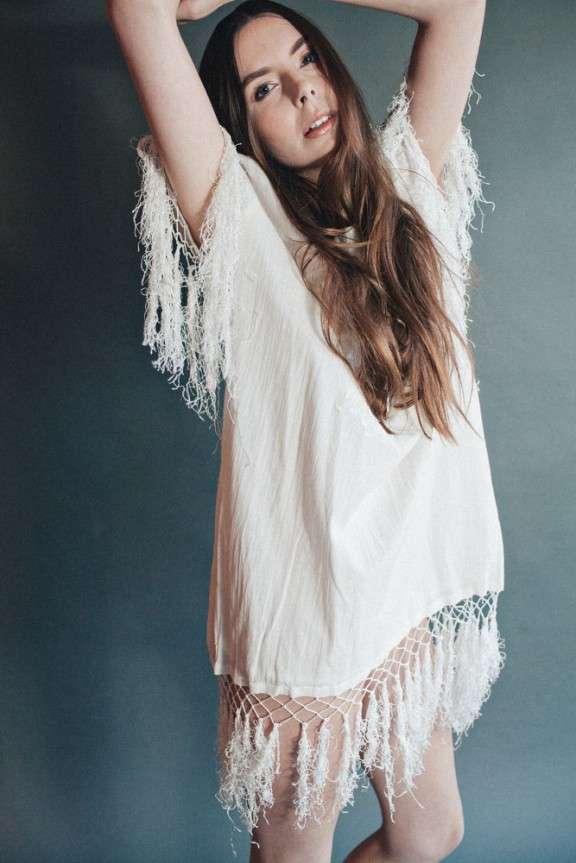 So there you have it, five pretty awesome reasons to attend this incredible wedding fair. It’s taking place on April 4th and 5th and I can’t wait to see you there!

With 15 years experience as a fashion stylist, Zoe Lem, who pioneered the concept of dressing to suit your shape, has now turned her hand to wedding fashion and design. Zoe was controversially revealed by The Daily Mail in 2006 as the brains behind Trinny and Susannah’s ground breaking show ‘What Not to Wear’ so as you can imagine, she knows her stuff! Zoe's passion for style and weddings (she used to run the iconic My Sugarland wedding boutique in London) has converged to create the brand, Zoe Lem – Vintage Shape Mistress and to launch Zoe Lem’s Vintage Wedding Fair.

One Love: An Inspirational Wedding Show for Gay & Lesbian Couples

Although times they are a-changing, gay and lesbian couples have been long overlooked in the wedding industry. While there are many amazing wedding suppliers that cater for and love to work with same-sex couples, there has yet to be a really cool, all inclusive wedding event that all engaged couples - no matter their preferences - can go to and feel comfortable and accepted. Sure, there have been a few magazines and events dedicated to gay weddings, but (and I hate to say it) but most of the ones I've seen have been slightly cheesy and erring on the side of tacky.

The Eclectic Wedding Extravaganza is the Best Alternative Wedding Show in The UK, Here’s Why…

Call me cynical, but these days, I can't seem to move for a new 'alternative' wedding fair. They're cropping up all over the place this year, but there was just one that started it all... In early 2012, Sassy of Assassynation Photography, Jo of The Couture Company and Rawhide Corsets and Vikki of Liliia had a dream. They dreamt of a wedding fair that was truly alternative and one that showcased only the best of the best alt wedding suppliers. They wanted to have a place to host the kinds of suppliers they saw ignored by other, mainstream and vintage, wedding events.

Low Key but Luxe: How to Have a Budget Wedding that Still Looks Fancy AF

If there’s one thing we know to be true in wedding world ‘19, it’s that engaged couples are looking to save as much money as they possibly can. In fact, some reports coming though at the moment state that the £25k ‘average’ wedding budget that’s thrown around by the media may have in fact decreased to something much closer to £12k in the last year or so (thanks Brexit, thanks Trump). However, what that doesn’t mean is that 2019 couples want their budget savvy weddings to look cheap, far from it in fact. Rock n Roll brides in particular are, if anything, becoming even more creative and experimental with how they pull off a killer wedding on a budget. Today, our friends at Most Curious Wedding Fair are here to tell you how to do it.

In a world saturated with wedding fairs it can be hard to know which one is right for you. There are even now a whole new breed of ‘unique’ wedding shows, from alternative to vintage and everything in between, making the choice of which one to visit extra confusing! Being dubbed the bridal event for hipsters, A Most Curious Wedding Fair is hitting Norwich this Sunday and London on 7-8 March, but what exactly is a hipster wedding fair? This is just a bit of fun, of course, but here is the ten most important things you should check to make sure you're in the right place!