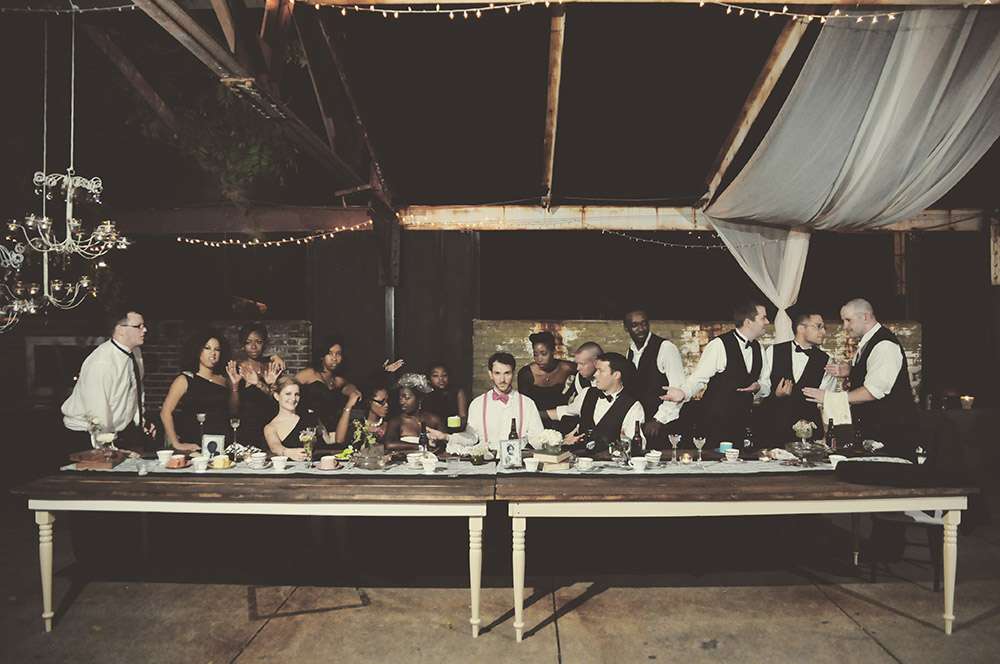 Their Atlanta wedding was held in the Contemporary Art Center and so Anya and Terrence wanted a day that was creative. They described their theme as “like Mad Men meets country chic”, a balance between old vintage ideas and newer, more glamorous touches. 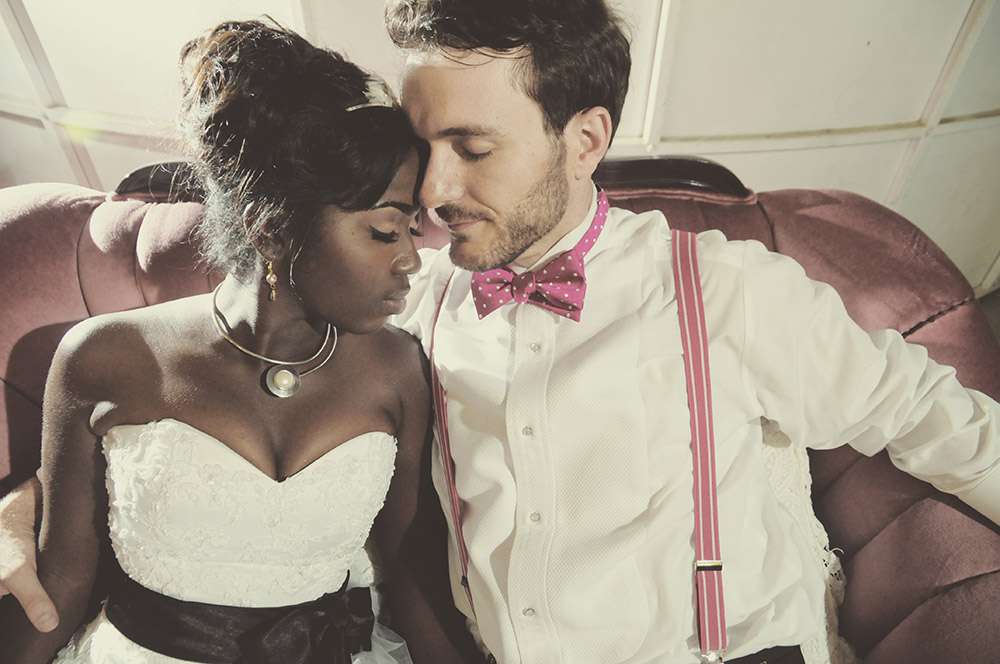 “The thing that defined our wedding was that it was uniquely us”, wrote Anya. “We made nearly every decision together and that has helped form the foundation to our marriage. We started with what I had always envisioned for my wedding, kind of traditional and southern. I was a débutante for goodness sake! We then cut all things that didn’t make sense or weren’t okay with both of us and the rest just formed naturally.” 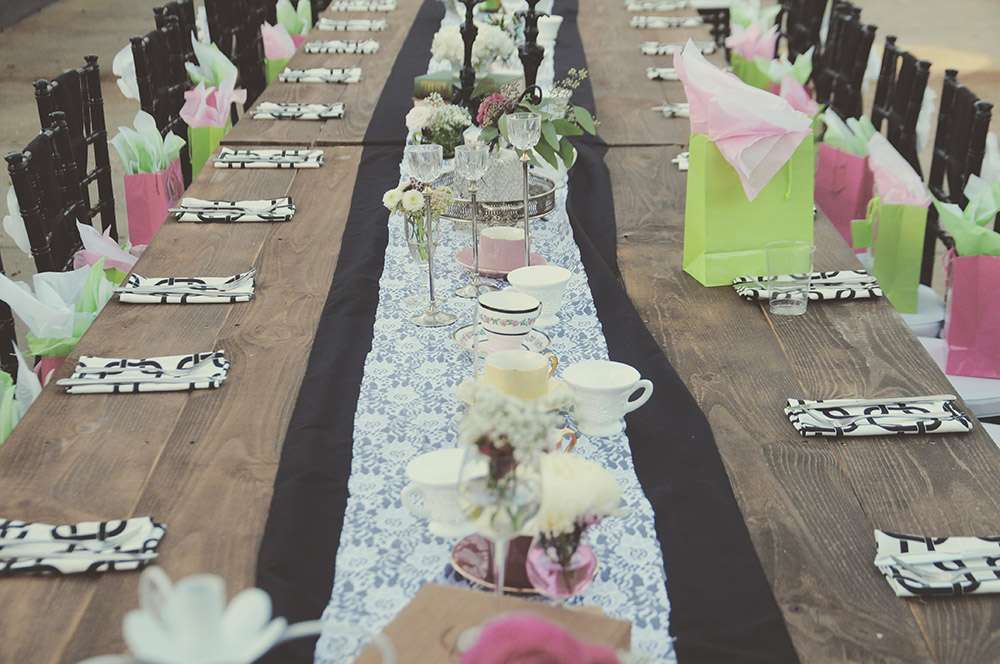 “The thing that had the greatest impact on how the wedding formed was finding the Atlanta Contemporary Art Center. Just like we randomly found each other, we discovered our venue from a generic Google search! We just decided to check it out one Sunday and as soon as we walked up and met Khadijah, we were sold and our theme formulated from there.” 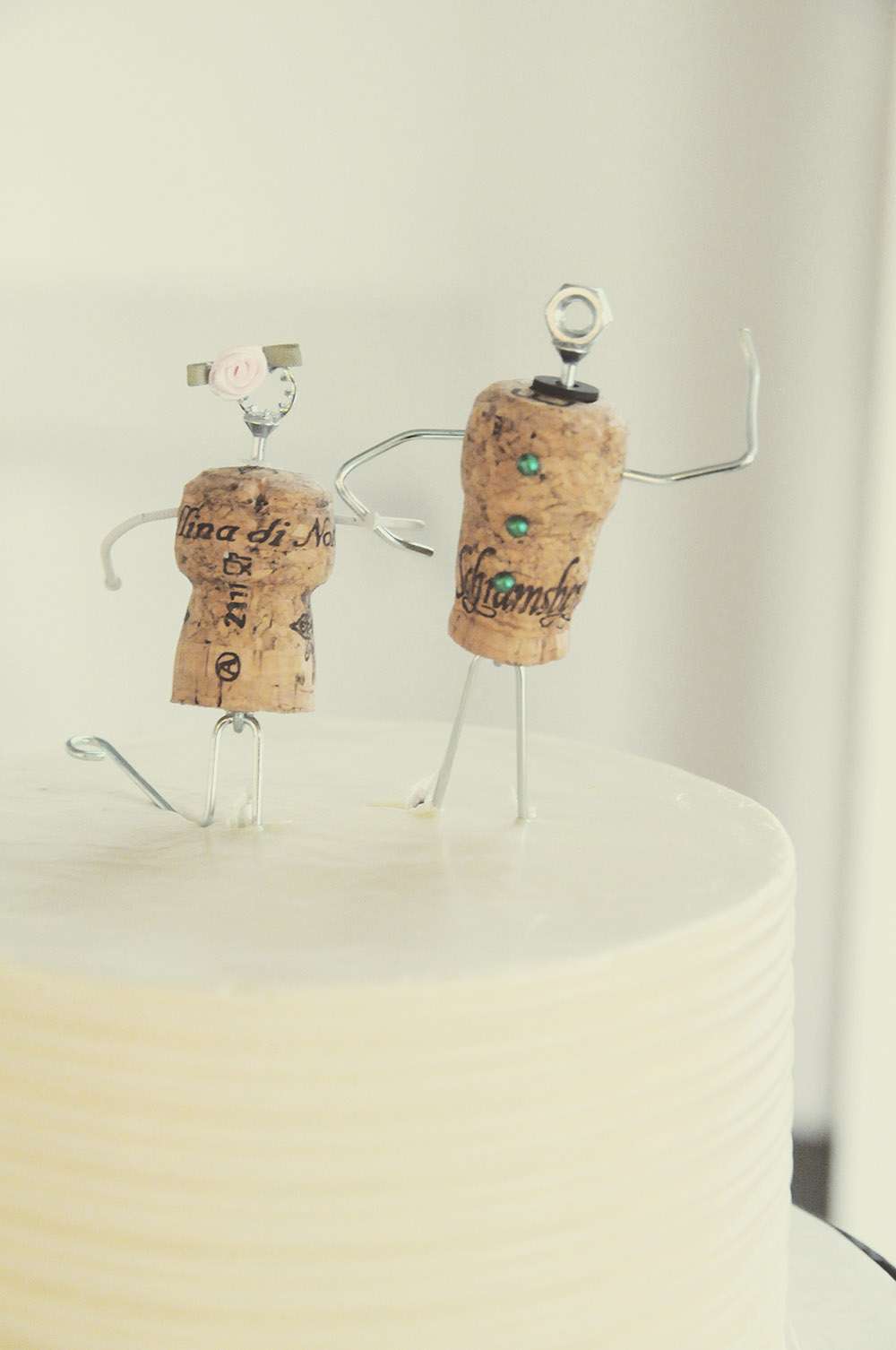 “We splashed the cash on having a live band”, the bride concluded. “I never found a DJ I really liked and I read an article somewhere that said entertainment was something most couples regretted not spending more on. So we hired a band I had been a huge fan of in college, Dayve Stewart and the Vibe. They were fantastic and worth every penny! However we saved on our invitations. We used Minted.com. Their minibook invitations were great for creating an introduction to each of us for people on each side. We then had a free wedding website through ModWedding.com and used that for our RSVPs. We saved on postage and our invitations were gorgeous and unique.” 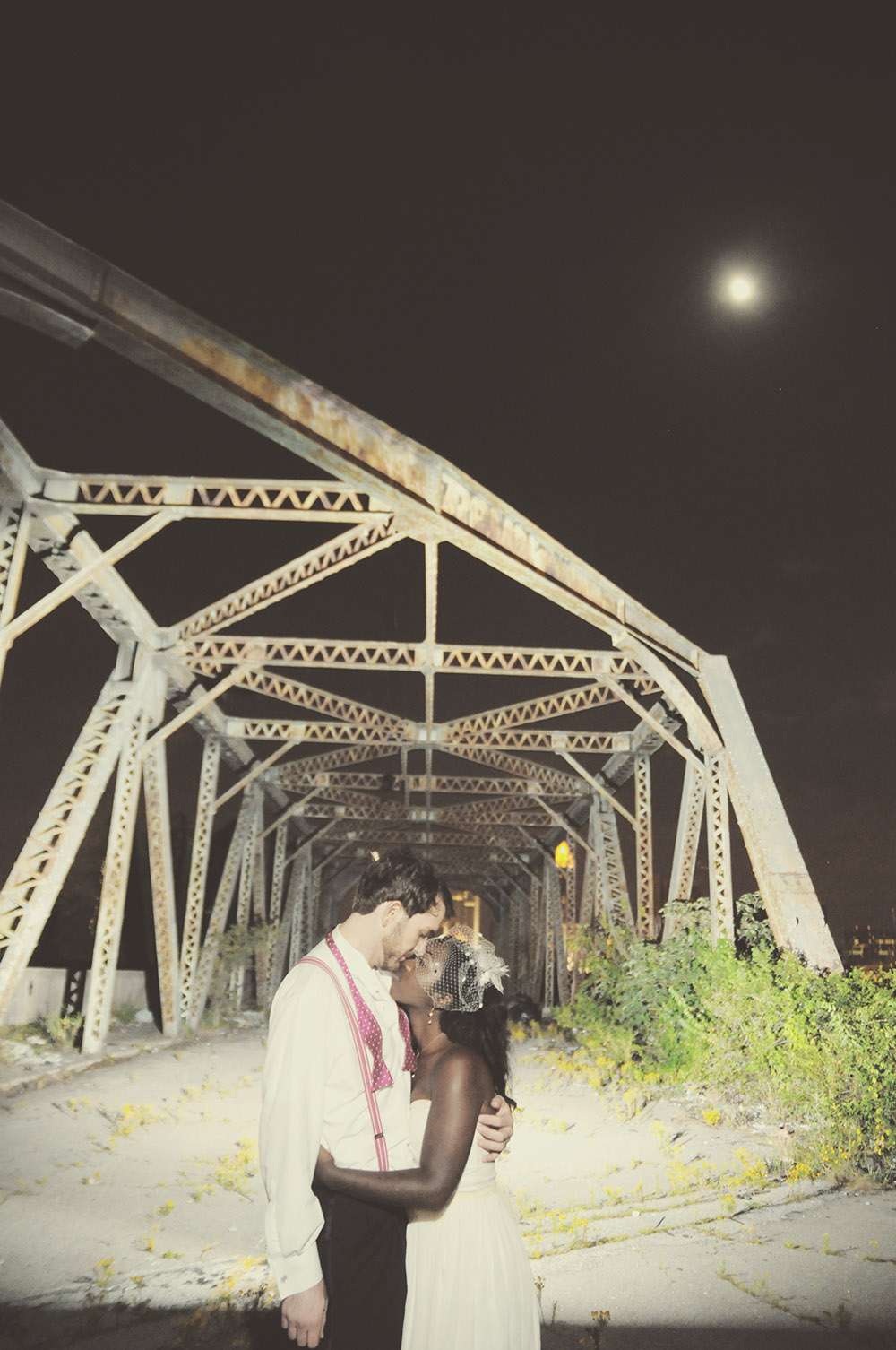 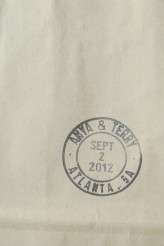 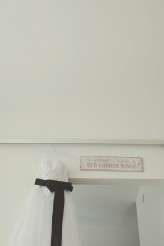 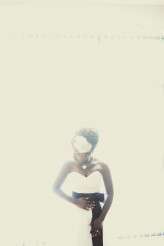 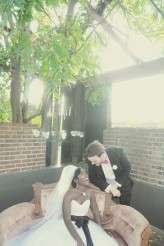 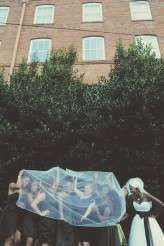 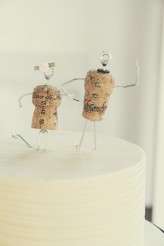 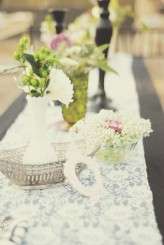 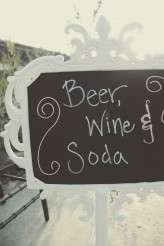 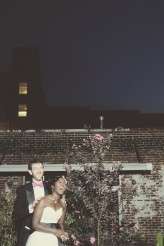 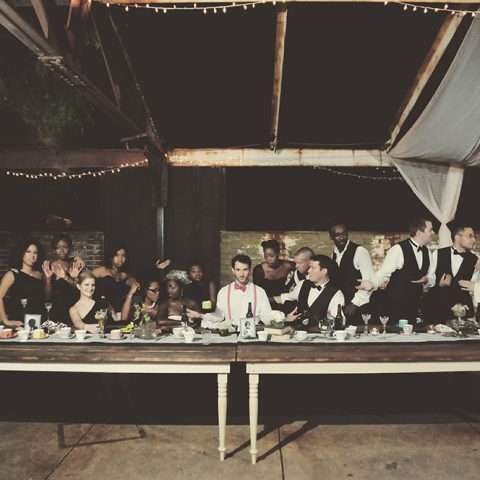 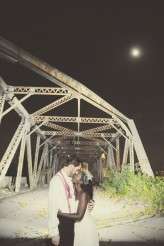 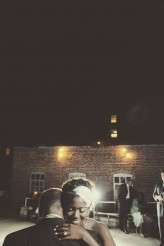 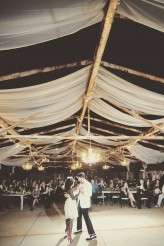 Three week's ago photographer Annamarie Stepney was in Reading (where I live) so she popped by to say hello...to my cats. Yeah people never come to see me any more, it's all about the internet sensations that are Henry & Rachel! Anyway, as we walked Henry round the back garden on his lead (I kid you not) she was telling me all about the wedding she was shooting the next day....at my wedding venue...well in actual fact, what should have been my wedding venue. You see, as soon as Gareth & I got engaged, I knew I wanted to have our wedding at The Forbury Hotel. It's an amazing venue and I wanted it. Bad. But sad face for us, it was already booked on our day. However I am really excited to see how Laura & Ian's Rock n Roll wedding turned out at the venue that should have been mine!

Imogen and Jordan were married on 31st October in London. The wedding was inspired by art deco, Autumn and, of course, Halloween! However they didn't want their day to be too themed, so they went for subtle touches such as glittery pumpkins and the bridesmaids wearing black lace masks for the ceremony.

Brooke and Phil's wedding theme came about when they found their venue, The Arches in Dean Clough, Halifax. The traditional cloth mill had exposed brick work, pillars and stone floor which was the perfect backdrop for an industrial inspired wedding with just a touch of glamour.