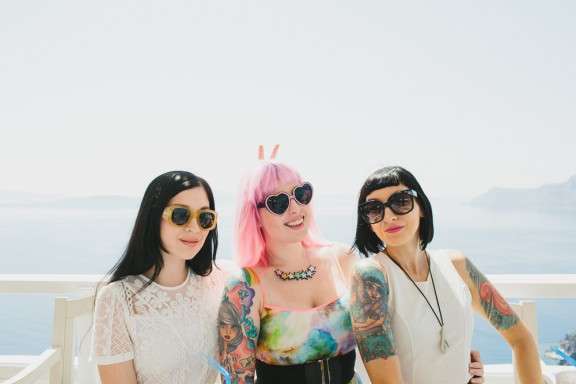 Photography: Shell de Mar
I get to see these weirdos in just 8 more sleeps… in AUSTRALIA!

Unless you’ve been sleeping under a rock (or er… you just haven’t been online) you probably won’t have failed to notice that we launched The Blogcademy 2014 world tour on Monday. Oh my goodness what a reaction!

The interwebz (at least from where I was standing) got all a-fluster with excitement about the new cities and countries (!) that we’ll be taking the turquoise tornado next year, AS DID WE. The London class is already two thirds sold, with many of the other cities coming up fast behind it. So I guess if you want to sign up, you better do so sooner rather than later. We’ve even had two former Blogcadettes sign up again because they loved it so much the first time around. Now that’s commitment. 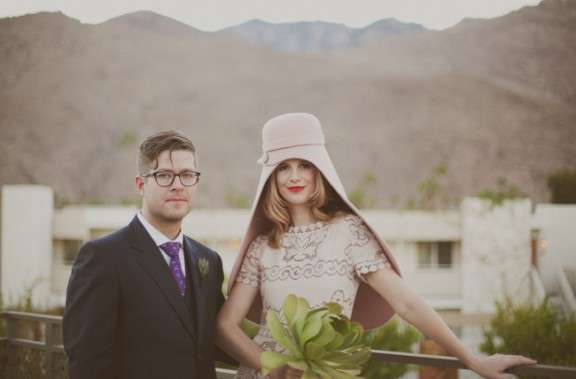 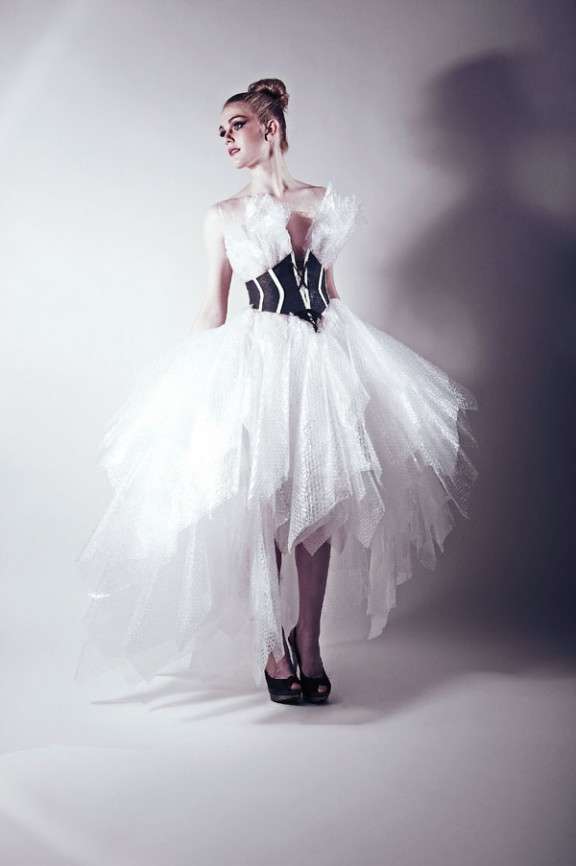 ♥ I’ll be at the One Love Wedding Show this weekend selling my headpieces with Crown and Glory and copies of my magazine. If you’re there make sure you come and say hi (I promise I don’t bite…much).

♥ Non-Americans on American norms that they find weird (you all know that I love the US but this is all so true!)
♥ Adventures of a serial trespasser
♥ How to travel alone without ruining your marriage
♥ A women’s magazine with a ‘no Photoshop’ policy has launched

How do that do that?! Creative lip syncing video made up of 4000 portraits