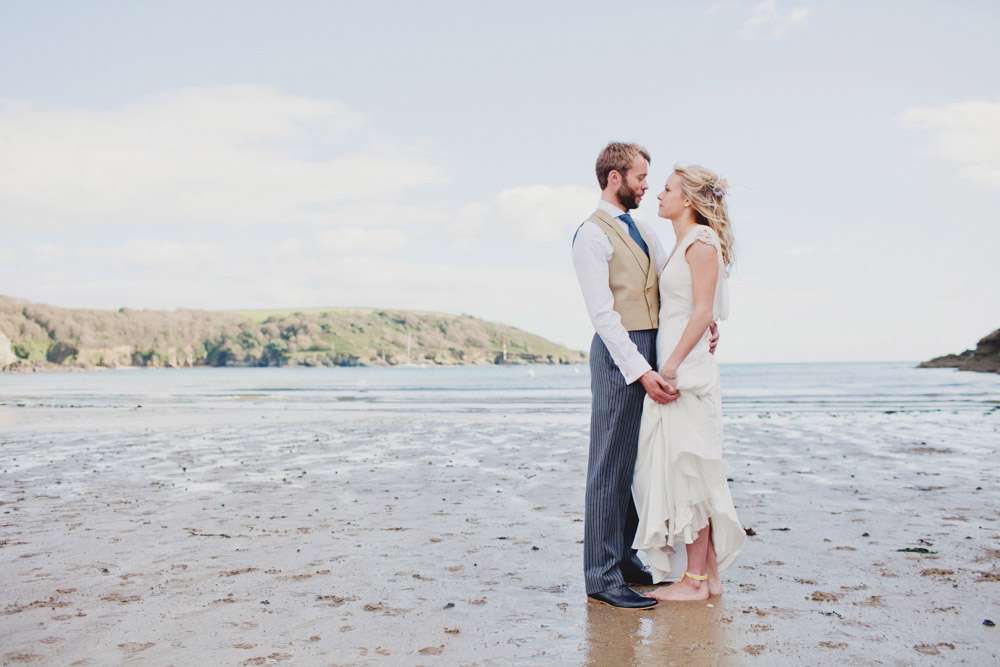 I’m a little bit sad that September means it’s nearly the end of Summer – waaah! I’m definitely not ready for it to be over just yet. I also fly back from my Grecian getaway today which makes staring that all these beautiful beach shots even more painful. BUT I couldn’t help but share them with you. Phil and Ash’s celebration was a perfect great British seaside wedding and who wouldn’t want to see that!? 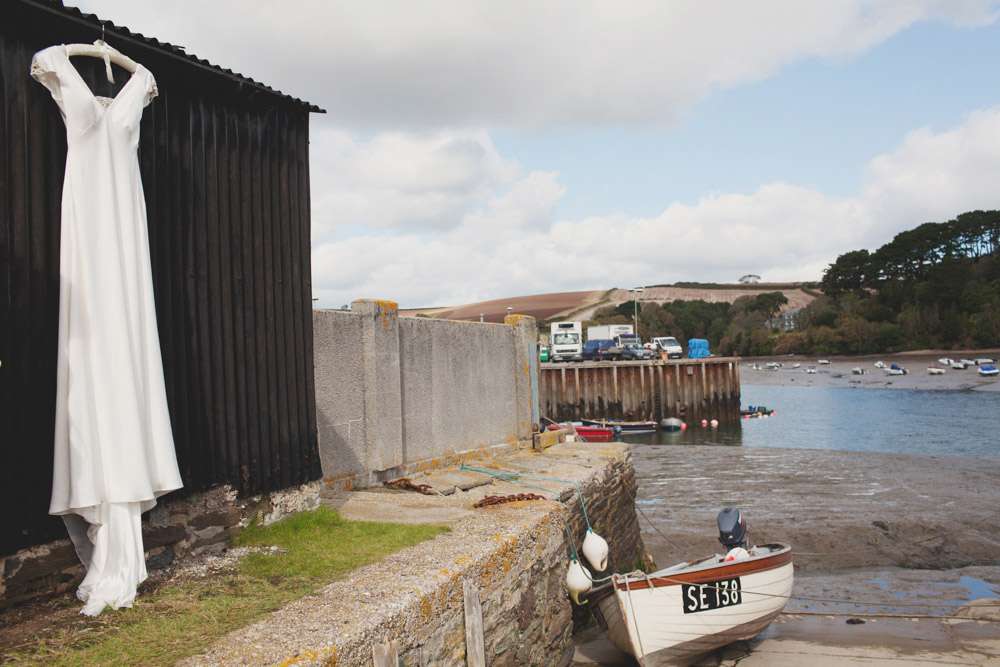 “We loved the whole day and how relaxed it felt”, Ash explained. “In fact we had so many favourite parts, I could go on forever! Obviously, apart from all that gushy stuff, marrying my best buddy was the best bit! But I think all the funny moments stick in our memories too… having to whip out the chicken fillets in front of my new husband just after we got married as they didn’t want to stay in my dress any longer, getting the nervous giggles in church, finding one of my Bridesmaids asleep (ahem passed out) under the table..!” 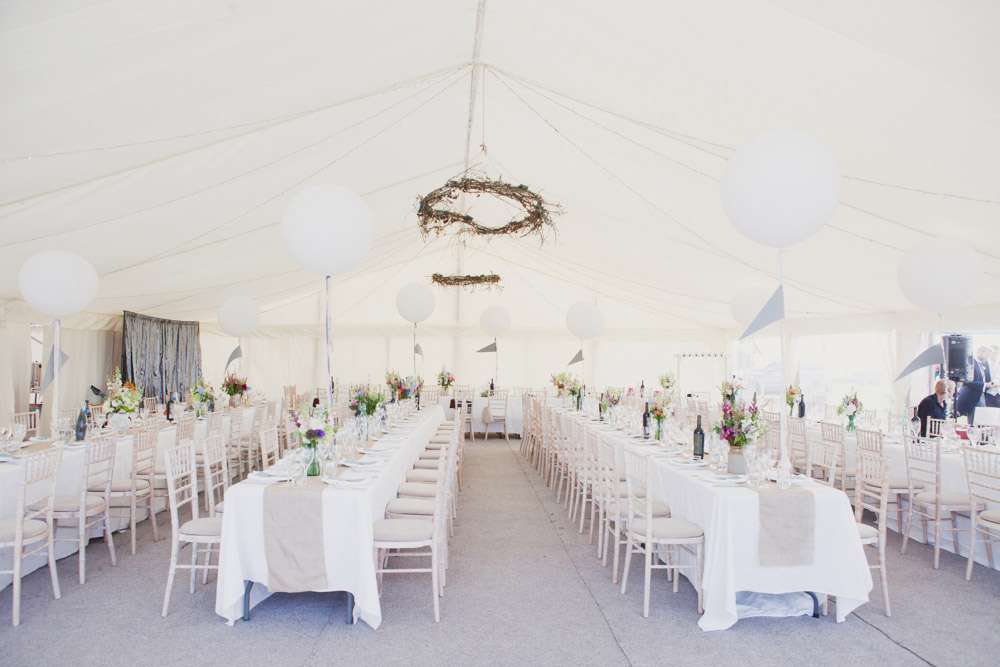 “We tried not to splash out too much on one particular thing, but for us it was all about good food, lots of booze, lots of laughing and sharing a very special moment of our lives with our friends and family”, she continued. “Being a photographer myself having beautiful photographs to look back on in years to come was really important. We loved working with Joanna Brown and her images are just wonderful.” 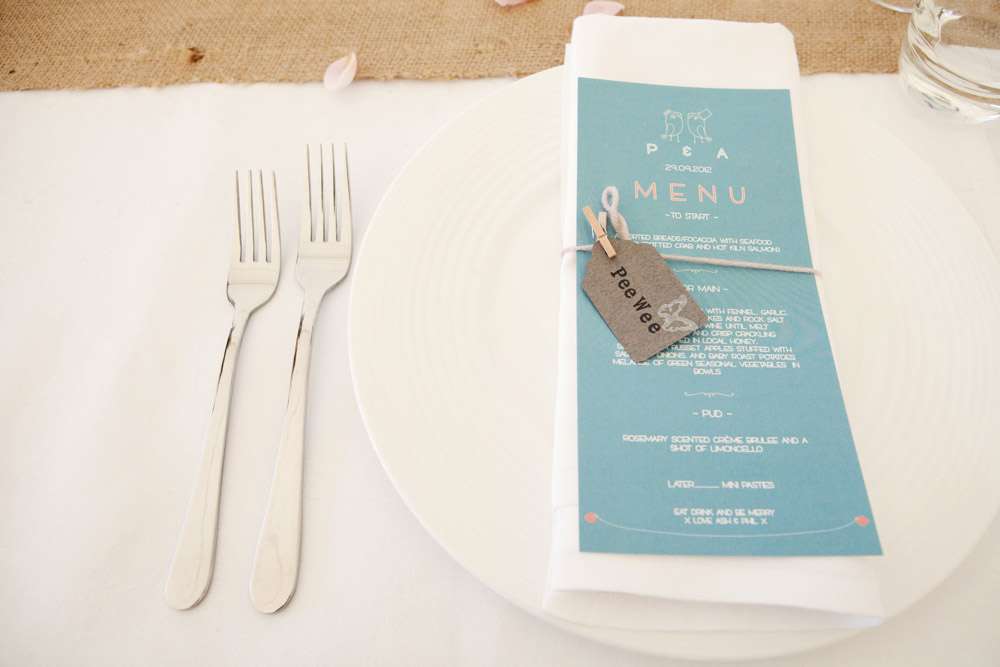 “We didn’t get too wrapped up in all the little things, all these little things can stress you out, mount up and get expensive. We didn’t want them to overtake the day. I think not having a particular colour/wedding theme helped us to stay chilled and not to stress over getting the little details perfect. My advice to future couples getting married would be to relax, enjoy, don’t get stressed about the little things. Its not important and if things don’t go quite to plan, laugh about it, it will be a story to tell the grand kids. The most important thing is you are marrying your best mate, surrounded by all the people you love. It really doesn’t get better than that.” 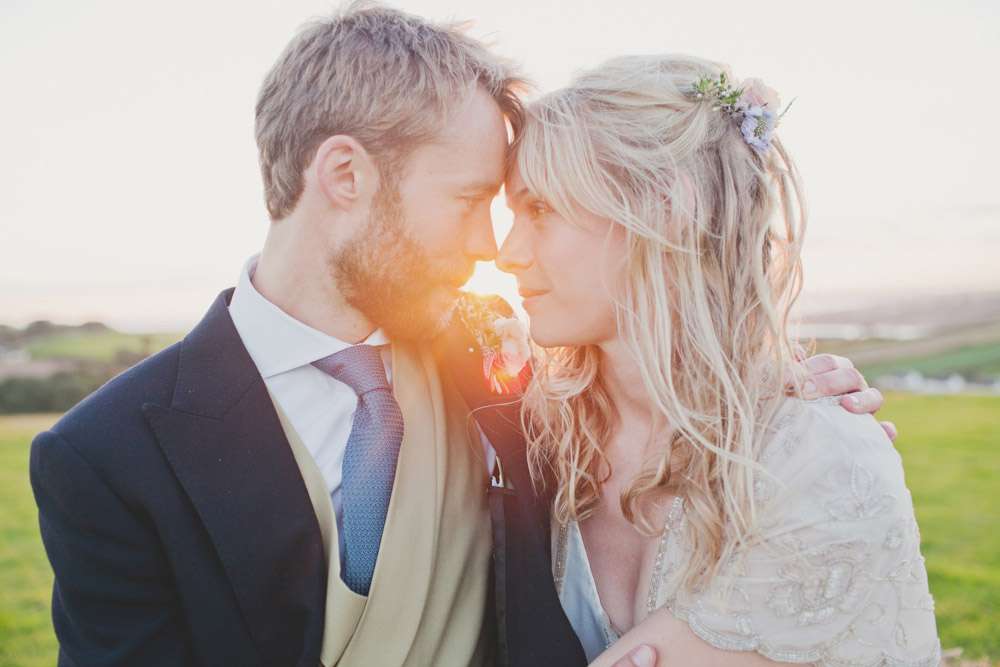 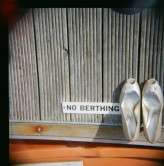 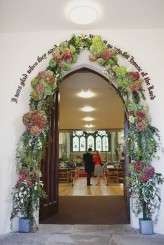 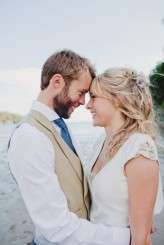 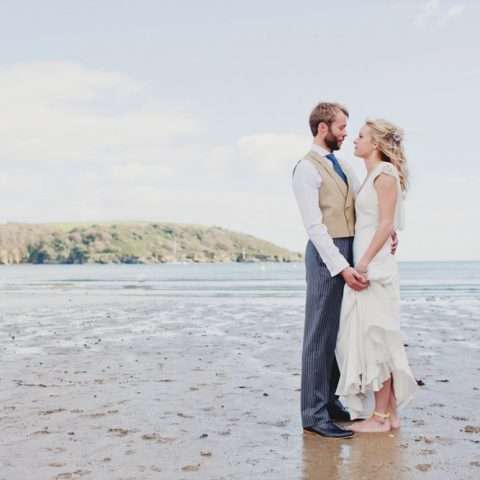 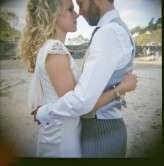 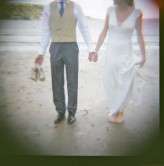 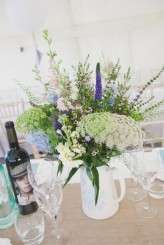 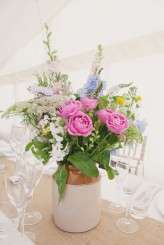 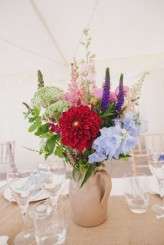 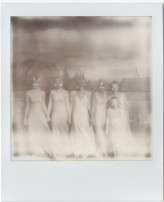 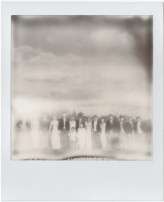 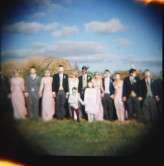 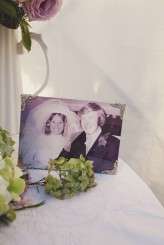 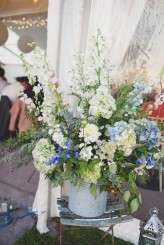 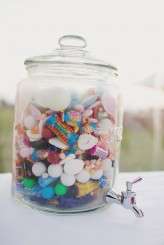