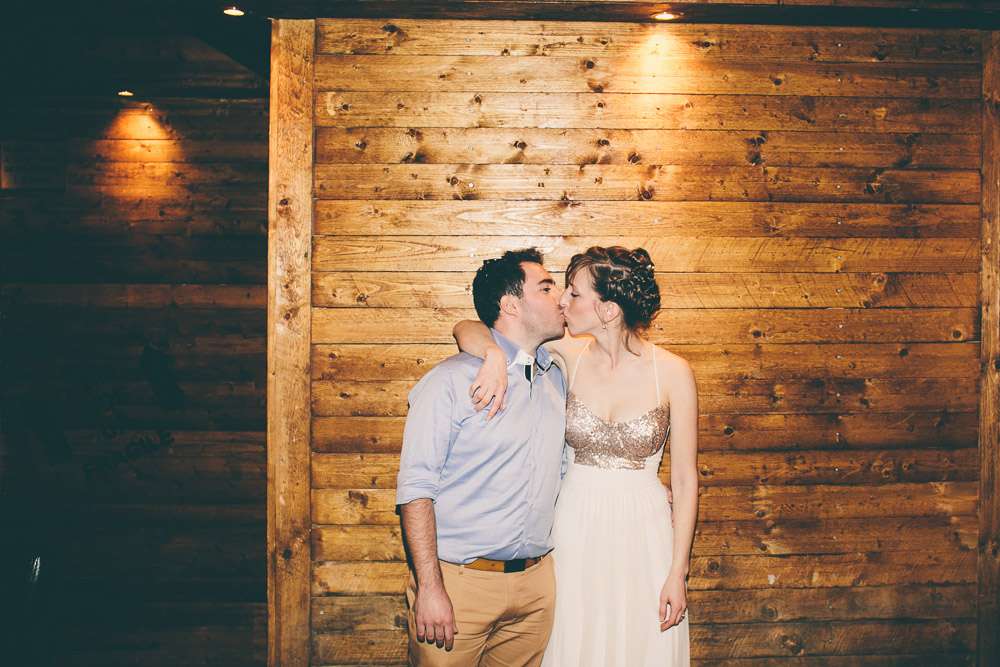 With names like Maayan & Maxim, their wedding was never going to be boring. This Israeli couple were married at Hamirpese, a bar in Ramat Ishay, North Israel. Their wedding was laid back, fun and quirky as you like.

“One of our guidelines for our wedding was to find vendors who we could connect with and who understood our vibe and the feeling we wanted to create”, Maayan explained. “Good chemistry and communication were really important to us. We got all our vendors through friend recommendations.” 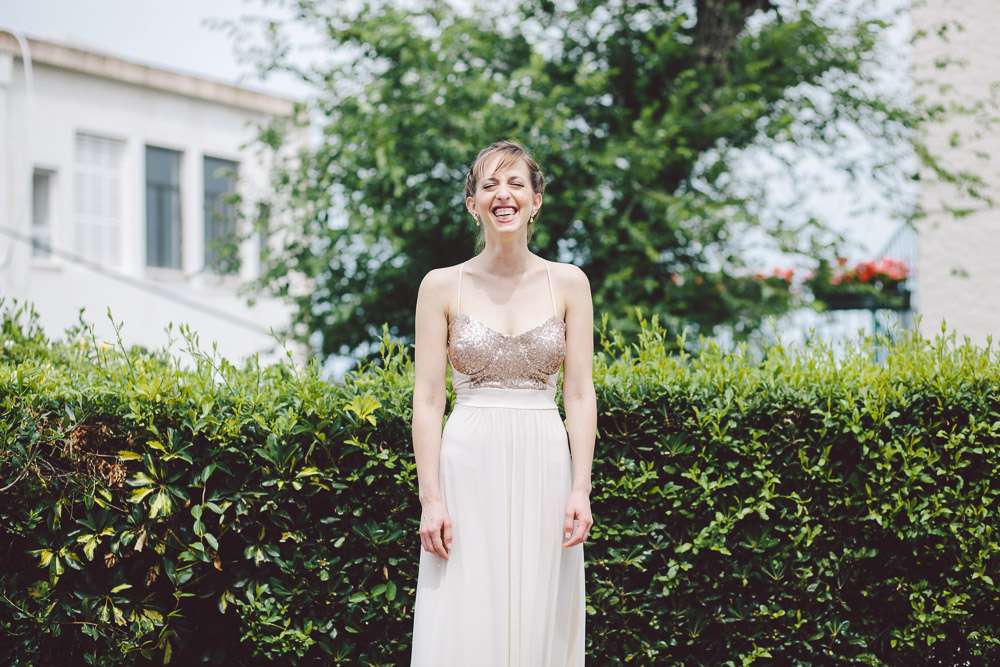 “In terms of budget we didn’t go overboard. We waned to maximise our money and get the best of it. For example my wedding dress only cost $230 but still I was overrun with compliments about it on the day! It seemed excessive to spend so much money on a custom made dress just for a single day. I didn’t buy any special jewellery. I used earrings that I already had. The most important things to us were good food, lots of alcohol and a great venue.” 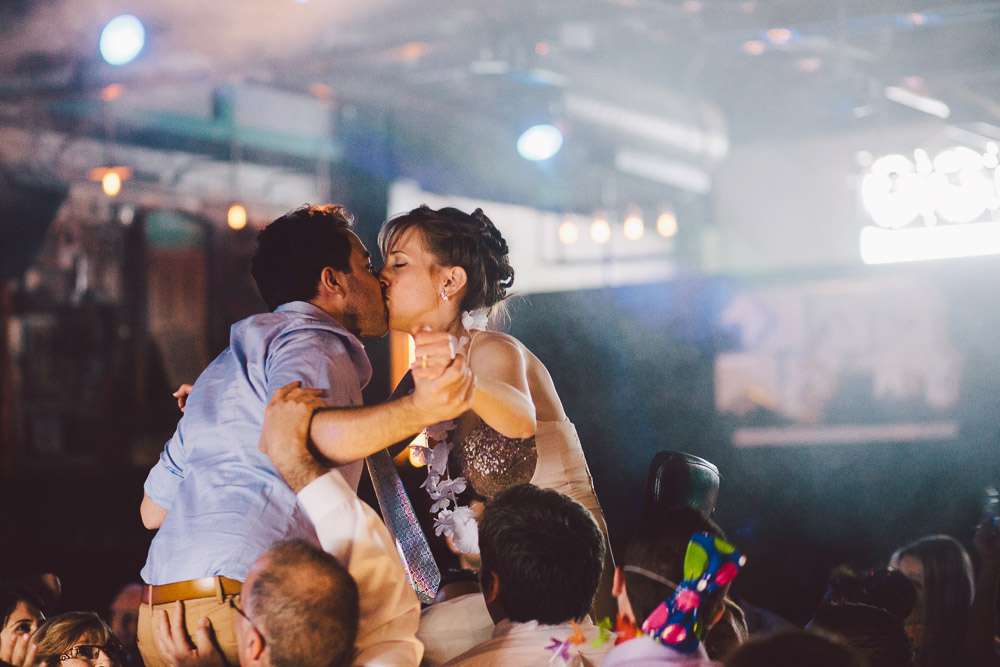 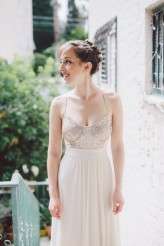 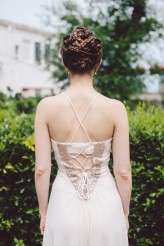 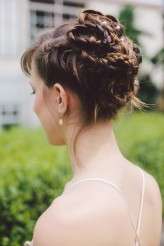 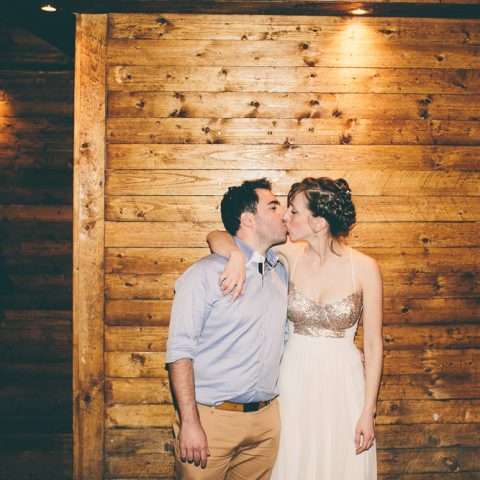 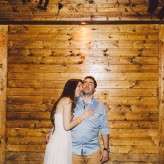 DIY and Salvaged Wedding with the Ceremony in a Car Park: Savannah & Eliot

Savannah & Eliot's super cool, Nashville wedding was held at The Crying Wolf bar. They were married outside in the car park, which ended up being a surprisingly beautiful setting, and the reception was inside. With the venue already being so awesome and decorated in such a quirky way, the couple didn't need to add too much, but they included a few things they love like animal skulls and various pieces distressed wood from the bride's mother's farm. Savannah also designed and made all the stationery, the flowers were bought from a flower market and the cakes were made by friends. The venue did the food and drinks and they had a friend DJ the party.

What could be more Rock n Roll than a concert wedding at a dive bar? Nothing! And that's why I'm thrilled to be sharing Tom & Lindsey's wedding at The Shakedown in Bellingham, Washington with you today.