Flower crown from To Fashion and Floral!

After a glorious start to the week (a bank holiday weekend with actual sun, who would have thunk it?!) it’s starting to become a little less sun-drenched in the UK today, but that’s certainly not going to put a dampener on my spirits. Gareth & I started the week with a trip to Bekonscot model village, a pub lunch and a walk… Christ how old are we!? But it was so lovely spending a whole day outside, away from our computers and spending some quality time together. We definitely need to do it more often.

We also went to my friend Jo’s wedding over the weekend which was awesome (photo above of some of the rainbow instax that I took). We had so much fun and I can’t wait to see David’s photos – especially the photo booth and the dancing shots because, oh boy, did we make a spectacle of ourselves!

Today we’re off to Brighton for a shoot with Lisa which will illustrate one of the many brand new articles that I’m working on right now for issue 3 of the magazine. It’s all coming along so well and so quickly (I’m totes excited!) and I can’t bloomin’ waaaaait to see how it all turns out.

Apart from that it’s been a pretty uneventful week though… And you?

♥ Love this Brooklyn wedding
♥ Pre-wed shoots aren’t usually my bag, but this woodland one is way too gorgeous
♥ Technicolour Cinco de Mayo inspiration
♥ Mid-century wedding inspiration
♥ You have to check out Scene Setter. These giant letters would totally make your wedding reception, no? 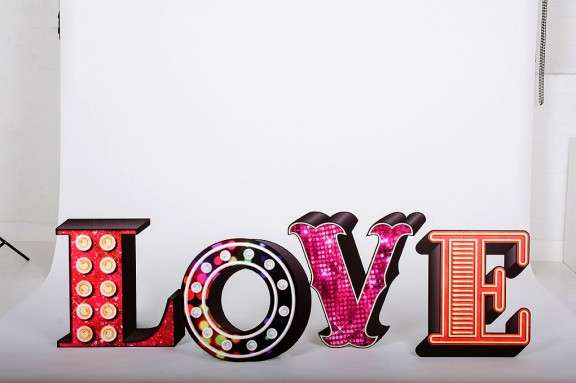 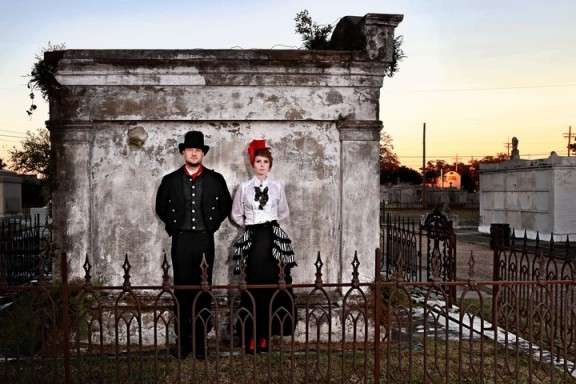 ♥ Arks Endeavors, who sell awesome custom earplugs on Etsy would like to offer all readers of Rock n Roll Bride 20% off any order placed before the end of May 2013. Simple add discount code ROCKNROLL when you place your order!
♥ Sugarpill are have a 20% off ‘just because’ sale on pressed and loose eye shadows! I am obsessed. No discount code required, prices are reduced right there on the site.

♥ 17 ways to tell you’ve been in your relationship forever – so funny, and as someone who’s been with her husband for 11 years I laughed a lot!
♥ Oh my goodness! Did you hear that Melissa and Karl Largerfield have collaborated? Be still me beating heart. 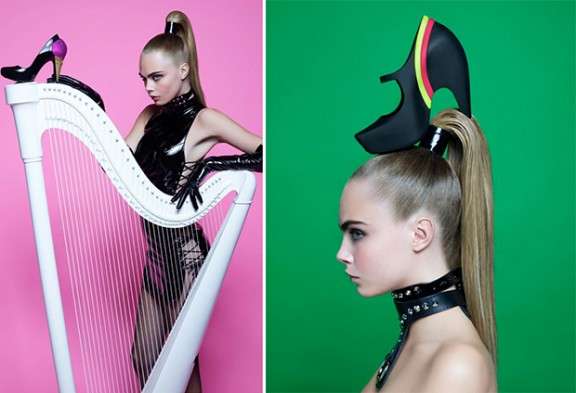 ♥ Each frame of this video is actually a RAW image taken on a Canon DSLR then all the images were processed and compiled into a video. It’s pretty damn incredible.

♥ Have you seen the trailer for True Blood season 6 yet? I CAN’T WAIT!

♥ Kandee and Simon Cowell. What a babe!