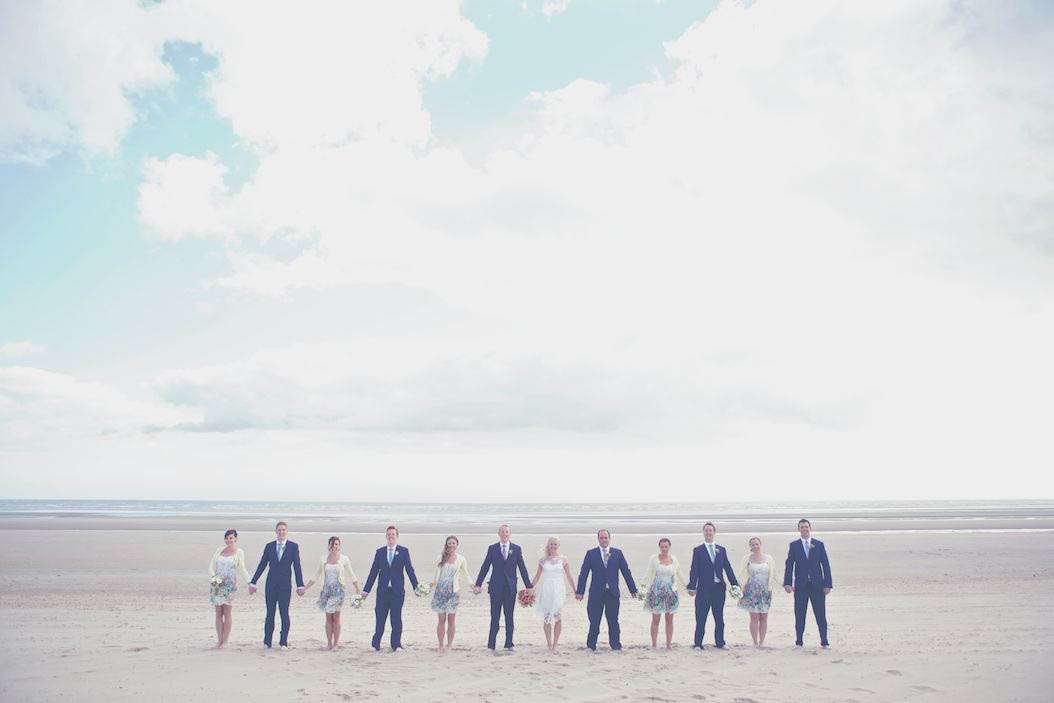 Jo & Rob were married at The Gallivant Hotel, an eclectic, shabby chic coastal hideaway. Once a former retro motel on the edge of Camber, the hotel is located right opposite the sand dunes and beach of Camber Sands – what a perfect and idyllic spot to get married! In fact it was even more perfect for this romantic pair because Rob proposed to Jo whilst flying kites on this very beach! “With its beautiful British beach side charm we knew straight away it was the perfect place for us to get married”, began Jo. 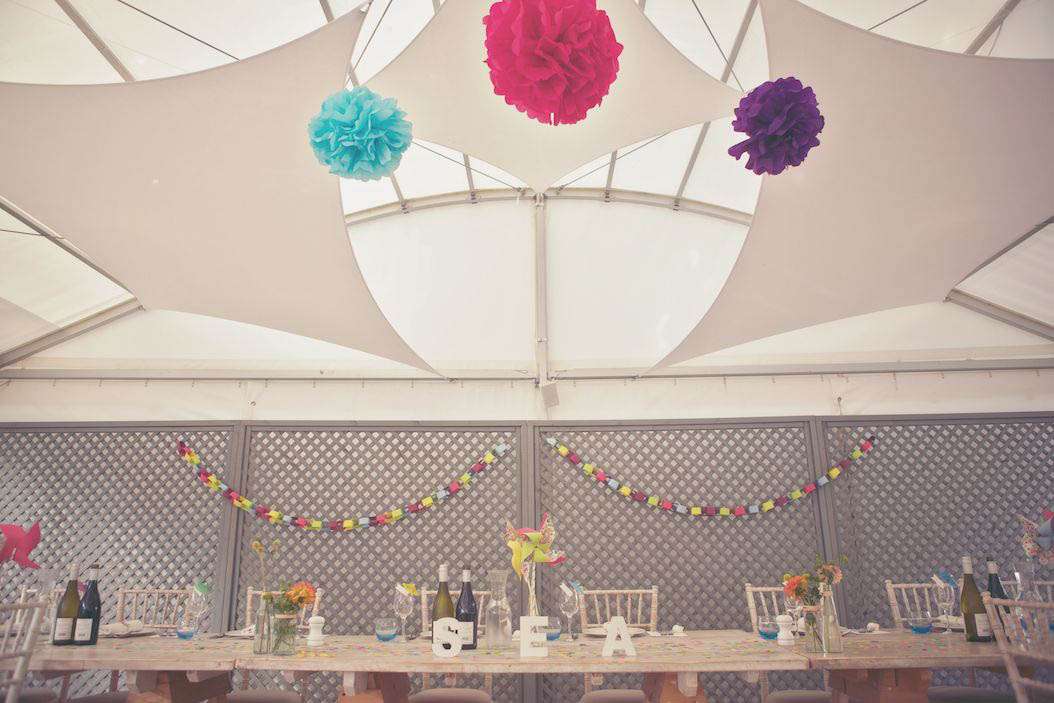 “We were inspired by the things we love – the beach, the outdoors and bold and bright colours”, she continued, “but most importantly we wanted to make sure that the day totally represented us – from the venue, to the food, music and outfits. We even chose ‘Fosters Gold’ for everyone to drink on the beach to match our name (our surname is Gold!)” 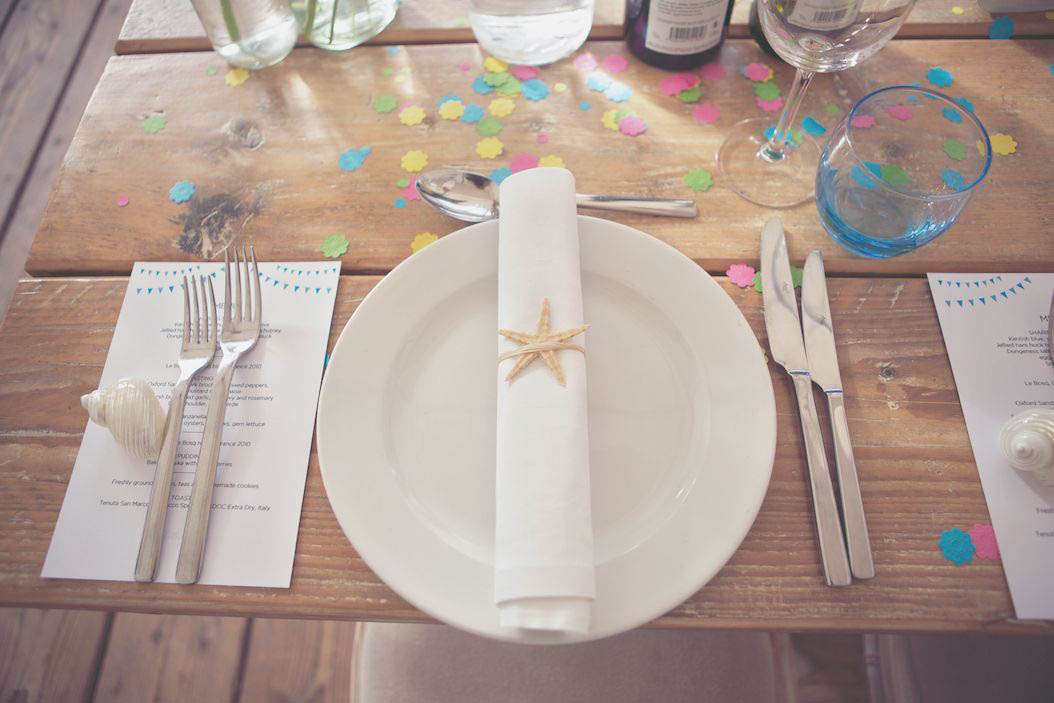 “The bridesmaids wore dresses from Oasis which were quite casual beachy summer dresses – not typical bridesmaids dresses at all. We spent ages looking around the shops and online for the perfect dress. I knew I wanted something that wasn’t typically ‘bridesmaidy’ – although we did have a real laugh trying on some awful poofy satin bridesmaid dresses which made the girls look like teenagers dressing up in their mum’s outfits! I knew I wanted florals and when we found the dress in Oasis we all knew it was the one… it was fun and colourful and perfect for a beach wedding. They all looked so fab together.” 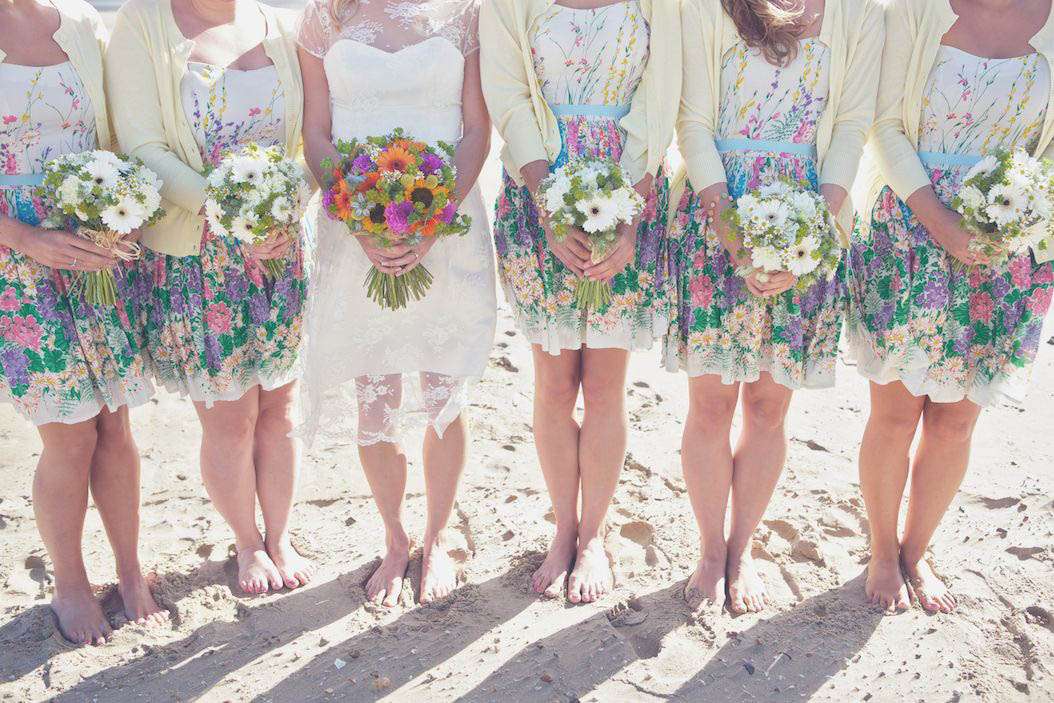 Jo wore a custom made wedding dress by Tobi Hannah (who she actually used on my recommendation!) a she wanted something short and unique. “I had a vision of the short lace dress that I wanted but I couldn’t find anything like it in this country”, she continued. “Kat recommended Tobi to me and she was fantastic. I took my scrapbook of ideas and references to her and she loved my ideas and made me my dream dress.”

The day was captured by wedding photographer Lisa Devlin. “When we met with Lisa we really got a sense that she understood what we wanted, her photography is so beautiful and natural and really suited our styling for the day”, Jo said. “We couldn’t be happier with her photography of the day. She captured the emotion, the light, and the love and laughter perfectly.”

“Our favourite part of the day is really difficult because the whole day was perfect!” the bride concluded. “We both loved the ceremony… seeing Robs face as I walked down the aisle and he had tears in his eyes, that image will stay with me forever. And Lisa captured it beautifully. The most special thing about the day was that everyone was there for us, it sounds cheesy but we felt so loved, and I don’t think we stopped smiling all day.” 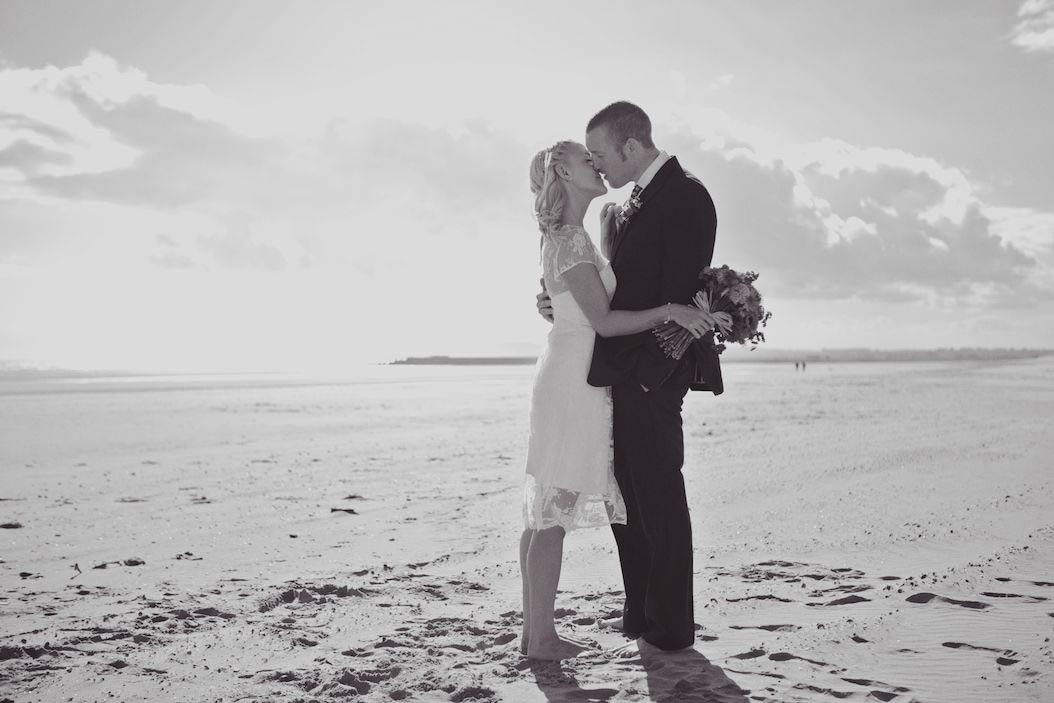 Utterly gorgeous. Thank you to Jo & Rob and their stupendous wedding photographer Lisa Devlin for sharing with us today. All the shots on the beach are just perfect! 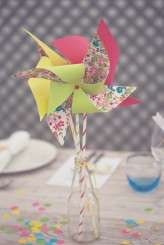 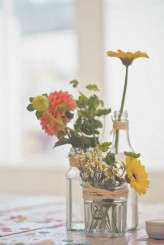 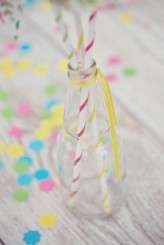 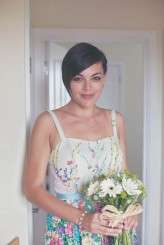 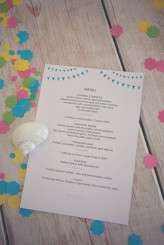 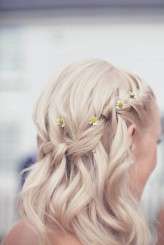 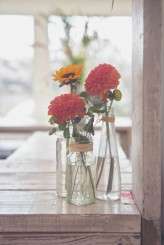 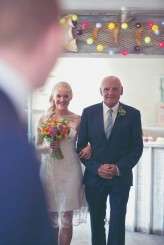 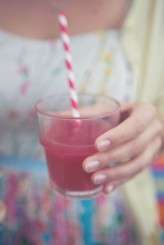 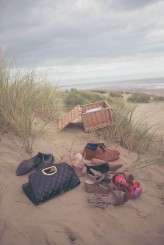 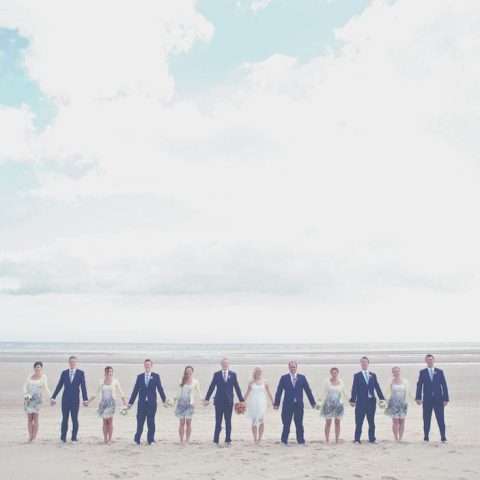 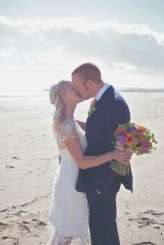 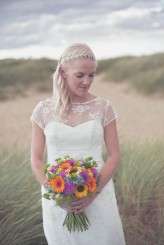 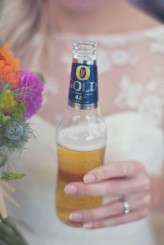 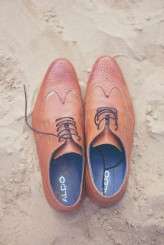 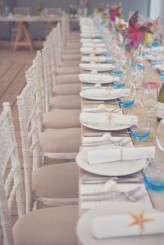 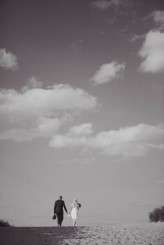 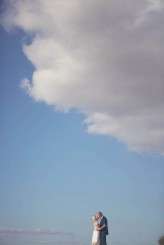