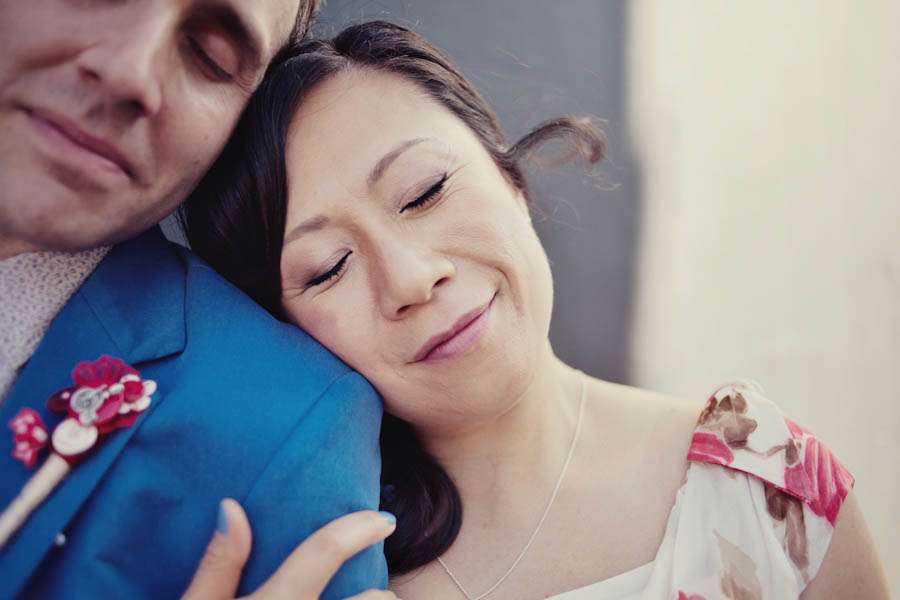 Paul proposed to Angela on an idyllic deserted beach in Galicia, Spain. This set the tone for their wedding day. Firstly a map of Galicia became the backdrop of their seating plan. They also had a polaroid theme with the table names, place names, cake toppers and invitations. They used images of their favourite places in Galician on the polaroids including palaces, fortresses and monasteries, and used them throughout the wedding. 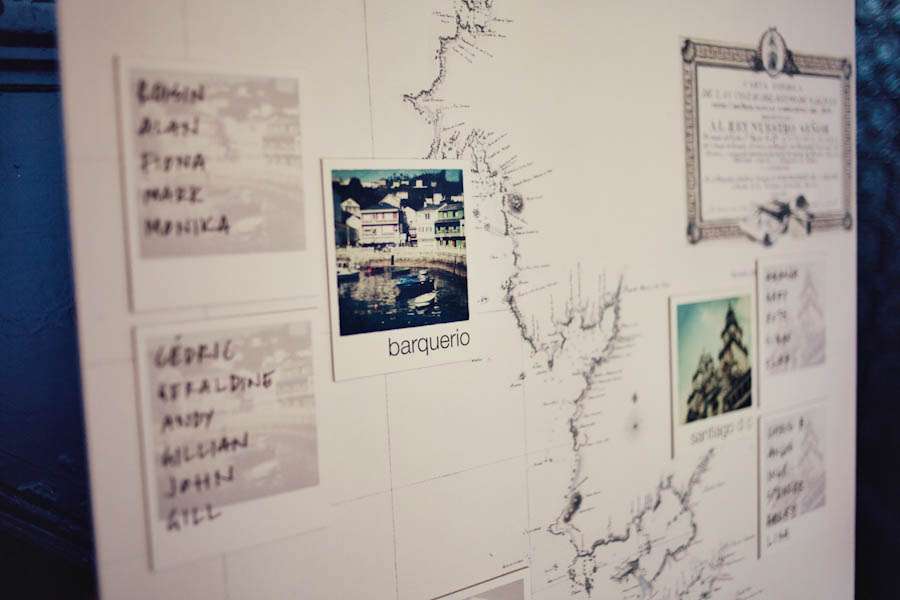 “We didn’t set out with the intention that we wanted perfection but we certainly felt that our wedding day was perfect in every way”, began Angela. “And our pictures have perfectly captured the REAL soul, emotions and reactions of the day. In each picture, we can clearly sense the nervousness, excitement or sheer happiness. And not mentioning our photographer Lisa Jane‘s eye and talent for spotting and taking those quirky pics that really capture the mood and essence of everything else. Paul and I are so incredibly grateful and lucky that Lisa was available to capture our special day. We now have a treasure trove of pictures that we will absolutely cherish forever.” 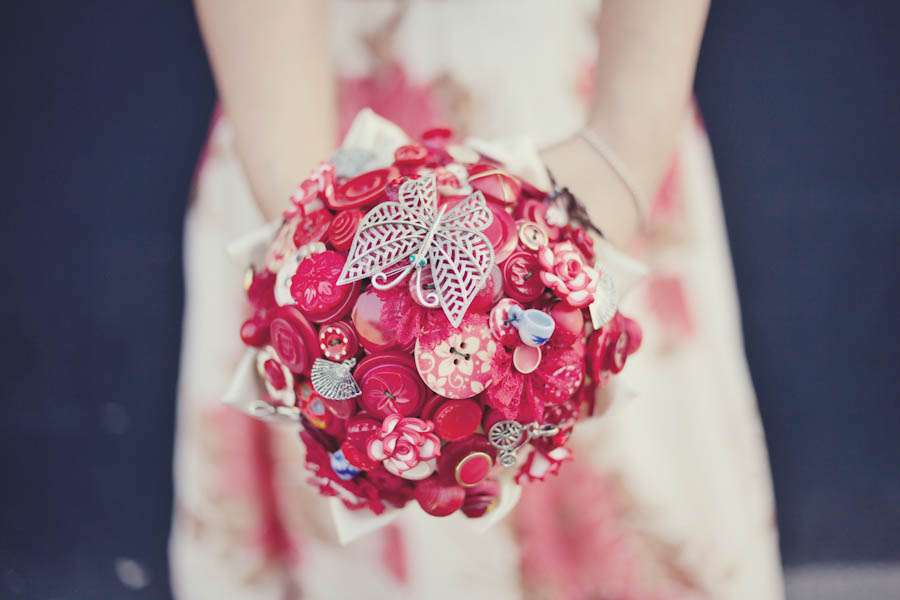 “I managed to drag Paul along to a vintage wedding fair on the lore of free cupcake tastings”, the bride continued. “We decided on the spot that Charlotte of Restoration Cake made the most delicious cakes we’ve ever tasted – you absolutely have to try her heavenly red velvet creations! At the fair we also found a button bouquet maker – what a welcomed surprise. Working with Emma at Beau Buttons was such a joy.” 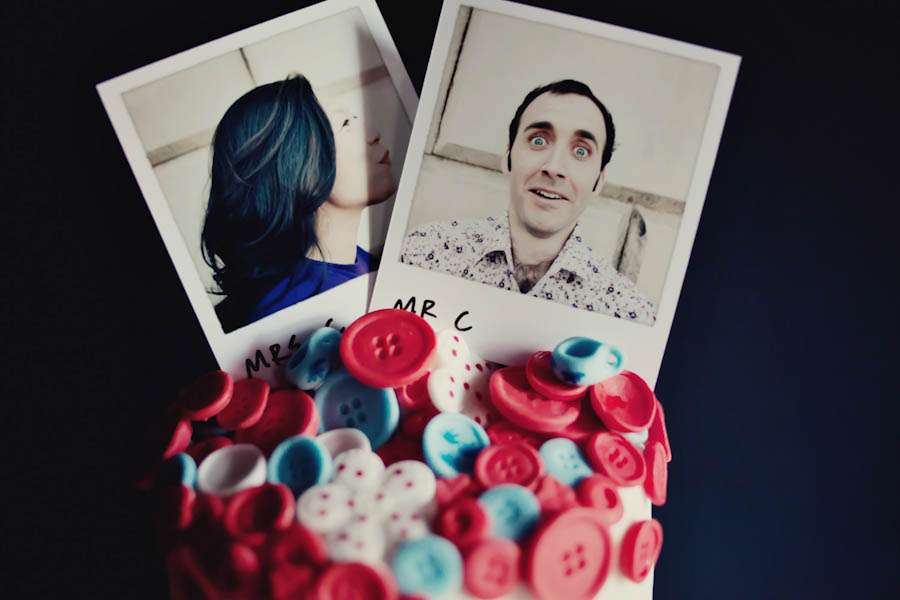 “She’s really gifted and always had great ideas to surprise and delight. We now have gorgeously perfect button bouquets and buttonholes incorporating lots of beautiful quirky details such as chinese flowers, butterflies, our initials in scrabble letters and penny farthing (Paul loves cycling) we get to keep forever! Lastly, at the fair we saw the Three Belles perform – I had literally booked them the week before and we were bowled over with their voices – and they’re absolutely gorgeous ladies.” 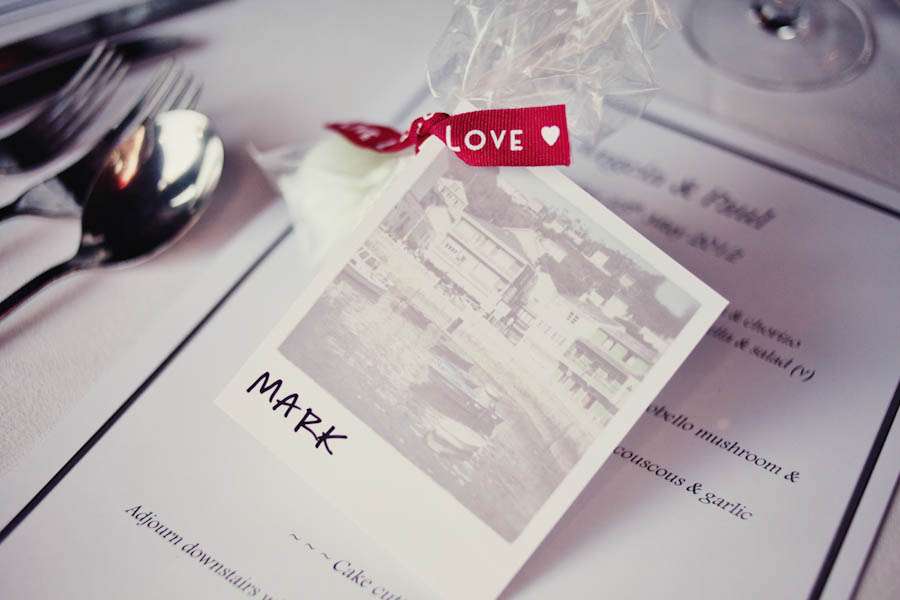 Angela wore a vintage dress from Fur Coat No Knickers and had Elbie van Eeden do her hair and make up. I think these guys used all my friends as their wedding suppliers. How cool is that!? 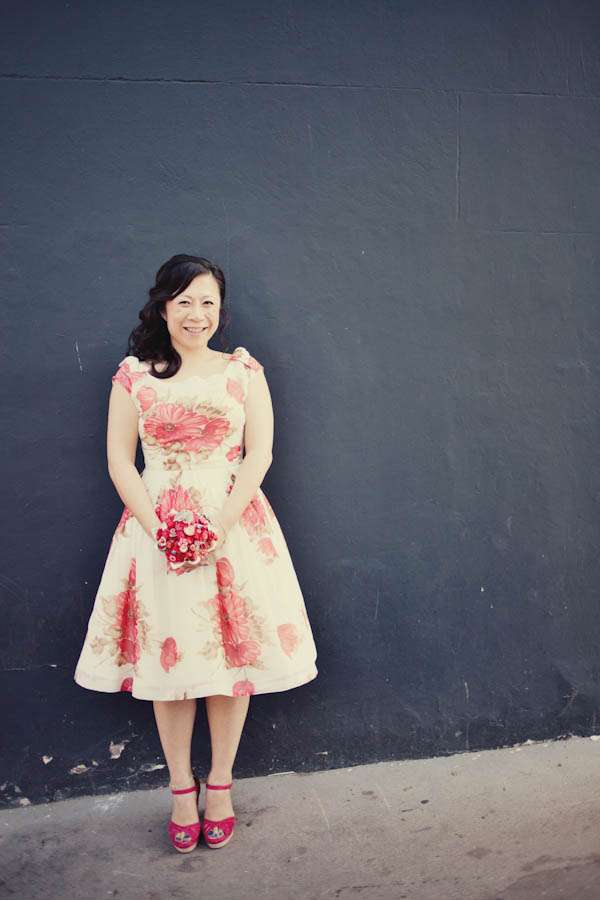 Thank you so much to Angela & Paul and their wedding photographer Lisa Jane for sharing with us today. 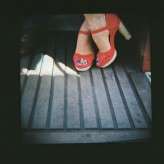 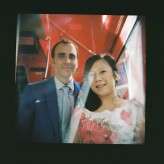 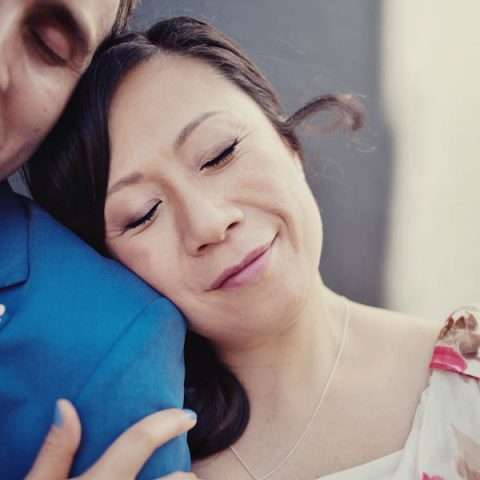 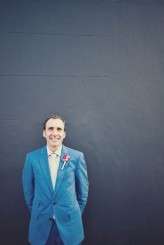 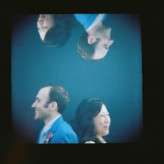 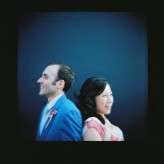 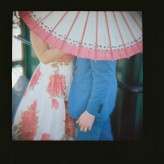 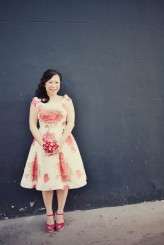