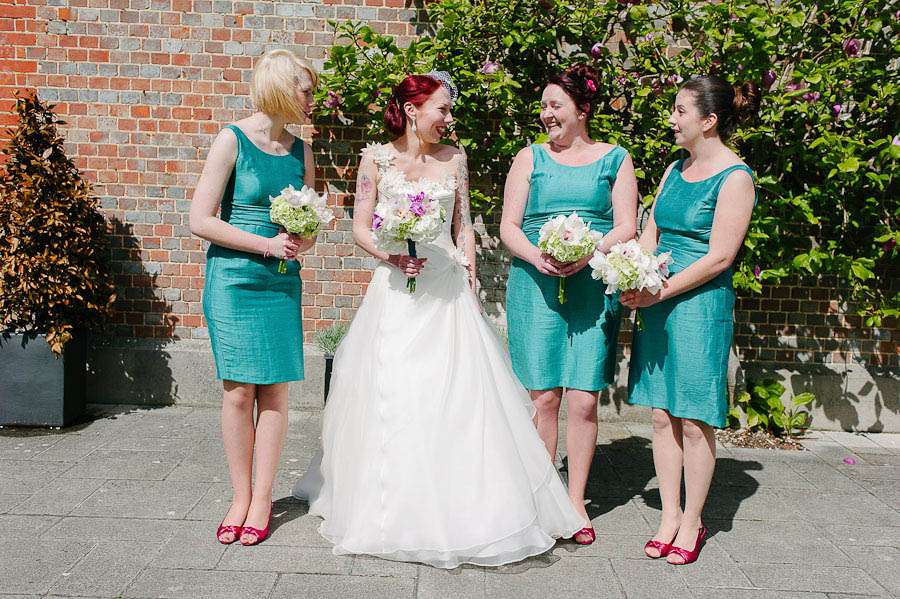 Emma & Charlie were hitched in style at The Crown Hotel in Dorset. Although their day didn’t end up as they first imagined it might, it was totally perfect.

“Our wedding was completely different to what we first had in mind,” Emma wrote. “We nearly got married in a church but instead had a civil ceremony, and I originally pictured myself in a short vintage dress but instead fell in love with a long, floaty contemporary one. But I think it turned out so much better.” 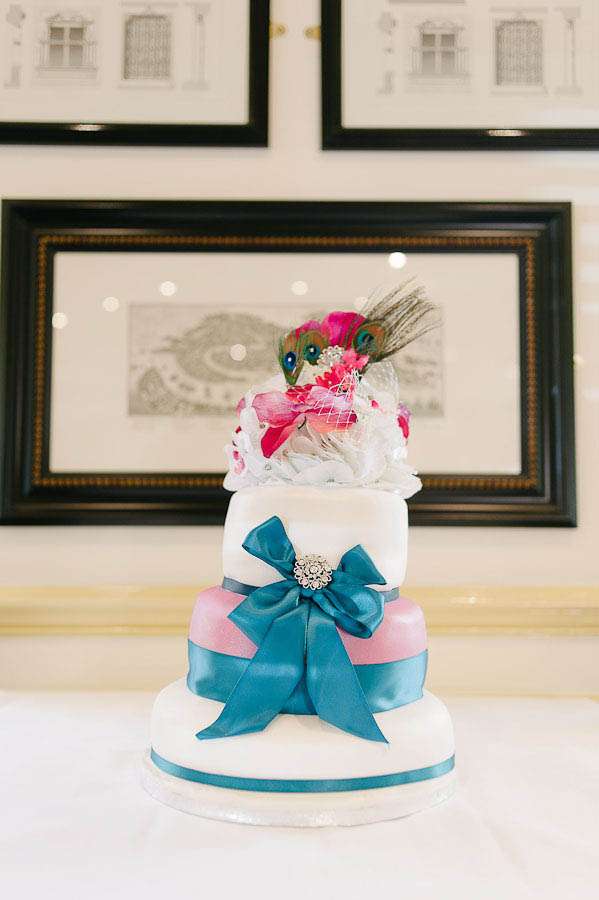 “Many elements of the day we did ourselves, it’s so much more satisfying and we saved loads of money doing it this way”, she continued. “One of the things I made myself was my wedding cake. I’ve been making celebration cakes for years and would love to start my own business – but when it came to my own cake it ran anything but smoothly and didn’t turn out ‘perfectly’ like I had hoped. But I loved it anyway – it was colourful, pretty and glittery – What more could you want?” 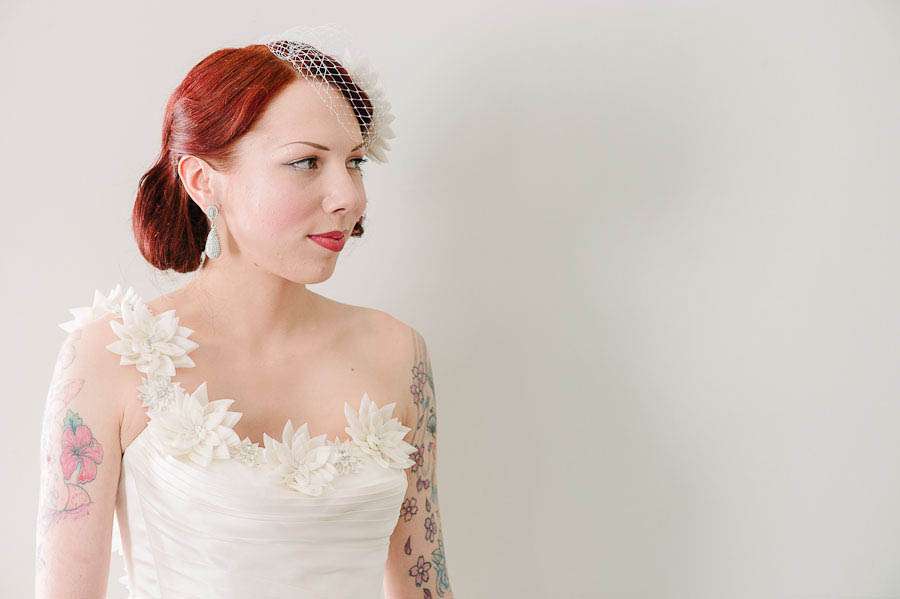 With the popularity for vintage inspired weddings these days, Emma & Charlie know they’d have to go with their gut instincts to make their day ‘theirs’. “I’m not sure we had a specific theme in mind as such – but I would describe the over all vibe as simple, sweet and colourful with lots of personal touches. I think because we went with our gut instincts in the end rather than what we thought we ‘should’ have our wedding was perfect. Our main colours were teal and magenta but we also had lots of varying shades of these colours along with different ones incorporated. We resisted the urge to try and colour match everything – it’s too difficult and tends to look flat and boring in our opinion.” 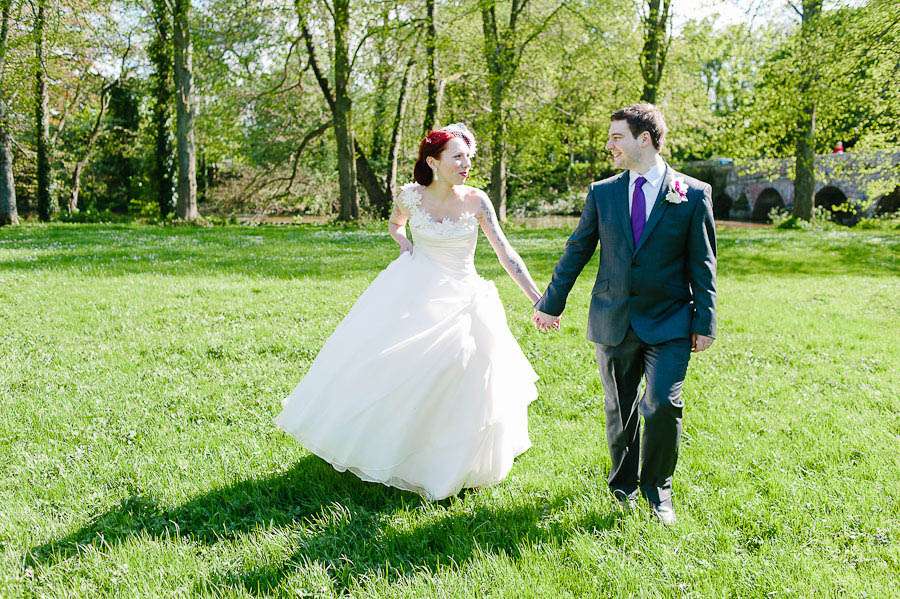 Happy Friday! Thank you to Emma & Charlie for sharing with us today. 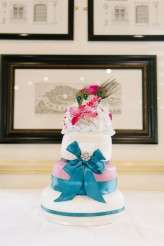 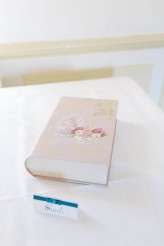 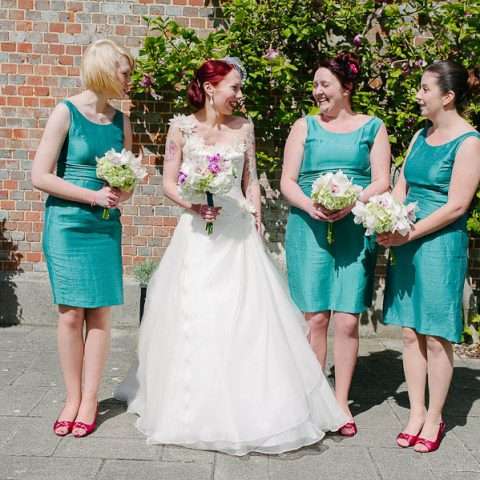