When Jane & Jessie started planning their wedding they knew exactly where (in the country) they wanted to be, they just had to find the perfect venue. After a long search they found The Hideout, near Lake Tahoe, which was the perfect place for their laid back June wedding. 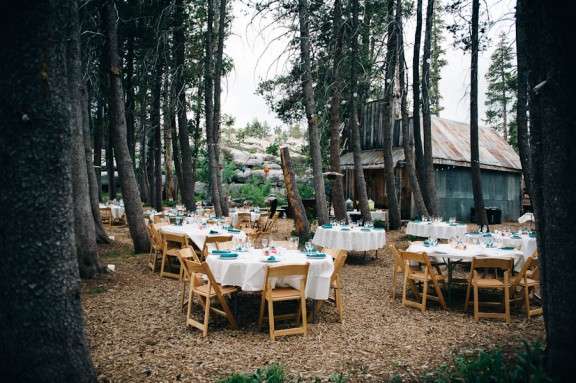 “We searched long and hard to find a venue in Sierra because we’ve both spent a lot of time there and just love it, and identify with it in a way you can with your hometown (though neither of us have lived there, just visited frequently)”, began the bride. “Anyhow, we wanted a venue up the mountains with natural surroundings. There are plenty of venues near Lake Tahoe that are very much ‘manicured wedding venues’ but that’s not what we wanted. They come with lots of rules about noise and how late you can party, etc. It was a long search to find The Hideout and we were ecstatic when we found it. It was better than we had expected from the pictures – including the little lake. Also they had no noise restrictions and very few rules which meant we could pretty much do what we wanted and party as long as we liked.” 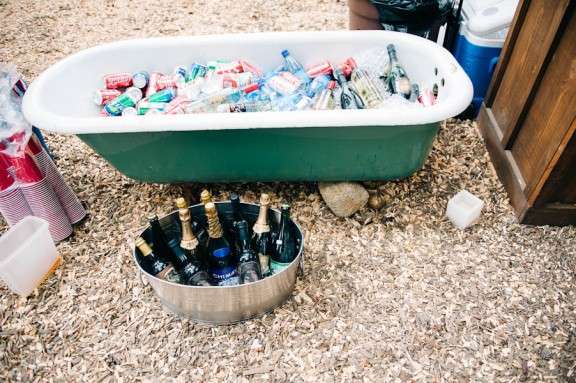 “Our venue and it’s owners were so awesome. Talk about DIY… they built the large lodge and accompanying saloon from trees logged from the land themselves. The lodge is basically a giant log cabin. They were also there the whole weekend to help out. It kind of fits in with how our wedding came together, which is with lots of friends and family pitching in to help out.” 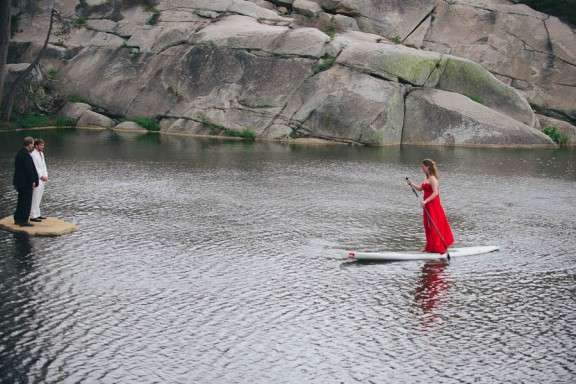 The ceremony was held on the lake in the middle of the venue… yes on the lake. Jane & Jesse rode paddleboards out to a rock in the middle of the water while their guests watched from the lakeside and the hot tub! “The owners told us they’d had someone who had a ceremony on the rock in the middle of the lake before (when there was too much snow to do it on the grass) and after that we really just got hooked on the idea. We never were that into the traditional walking down the aisle thing anyway, and we love to be adventurous. They had a canoe, but I thought it might be difficult to climb out of a canoe in a dress, and one day I came up with the idea the paddleboards. I’d done it once before, and they’re pretty stable, so I figured we could do it. So we pretty much built the ceremony around that. Incidentally, the paddleboards also ended up providing several hours of entertainment the day after the wedding, when many of the guests returned for brunch, and then we finished the keg off during a series of paddleboard and canoe races!” 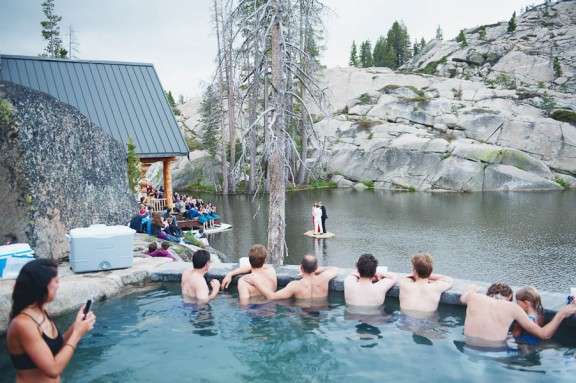 The bride’s great uncle Abe officiated the ceremony. “He was definitely nervous about getting onto the rock with the rings in his pocket (he was paddled out in the canoe by Tom, the Hideout’s owner), but he did great – especially considering he’s 82!” laughed the bride. “I guess I would just say that we had the ceremony out there because we could… I can’t imagine NOT wanting to, given the option. It also gave the guests the opportunity to watch the ceremony from the hot tub, which was one of the best features added to the natural surroundings by the Hideout owners. They created it by building a wall along part of the granite slab which already formed a semi-circle.” 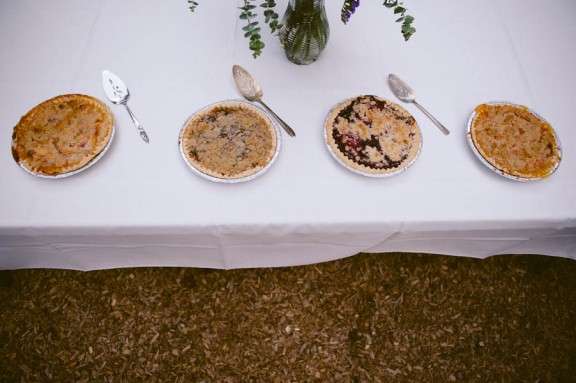 “Aside from the mountains, I’d have to say our inspiration was just wanting to have a wedding that reflected who we are, and to make it a fun party,” concluded Jane. “The year previous, we went to a number of weddings that all felt really similar… there’s definitely a typical wedding formula that most venues use these days, and we really didn’t want that. Finding a venue in the Sierras was a big part of it. As I said before, having a venue without a bunch of rules was important to us too. We wanted to make sure everyone would have a good time. Also we never assumed that there were certain things we had to do because it was a wedding (cake cutting, table assignments, bouquet toss – or even having a bouquet in the first place – wearing a white dress etc) Weddings seem to have so much of that ‘stuff’. If we didn’t identify with it, and it wasn’t going to contribute to the enjoyment of our guests, then we didn’t do it. Jesse had the idea of asking our moms to speak during the ceremony, because moms often don’t get to do much during the actual ceremony. In general, things were casual, because we’re pretty casual people.” 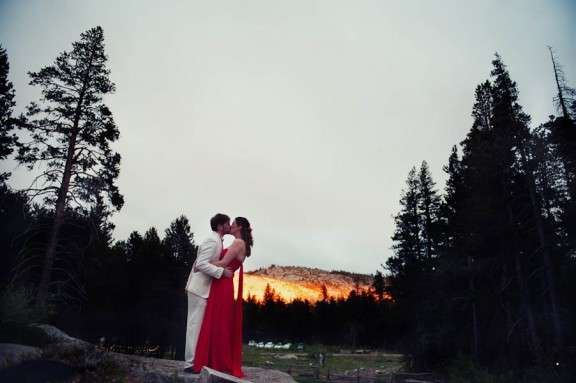 Just wonderful! Aren’t these guys the coolest. Yay for laid back weddings! Thank you to Jane & Jesse and their wedding photographer Jesse Holland for sharing with us today. 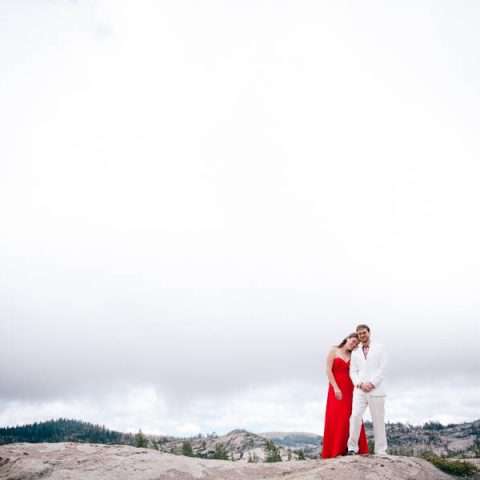 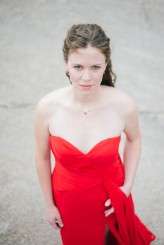 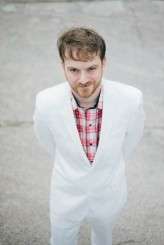 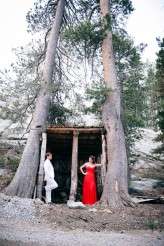 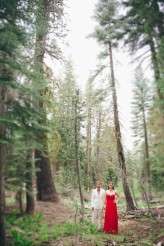 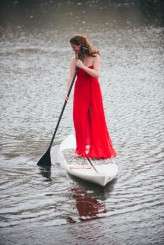 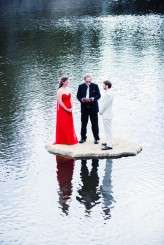 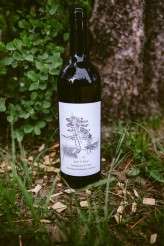