Happy Thursday everyone! I’m gonna get right down to it today so stop whatever you’re doing, make yourself a cuppa and indulge in some mid-afternoon treats. 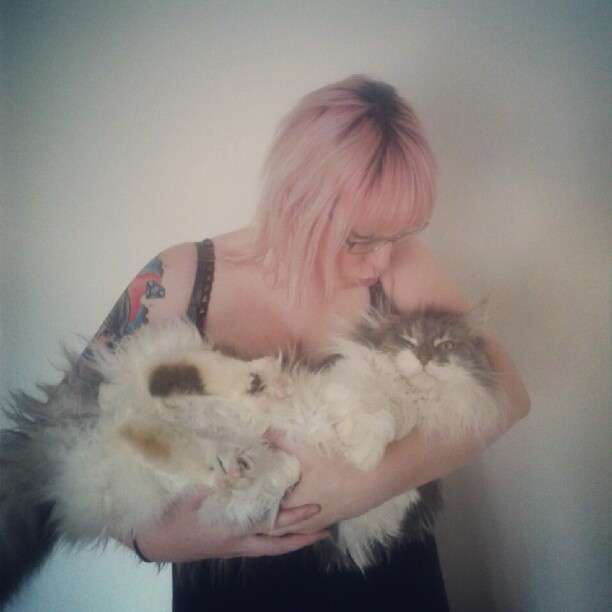 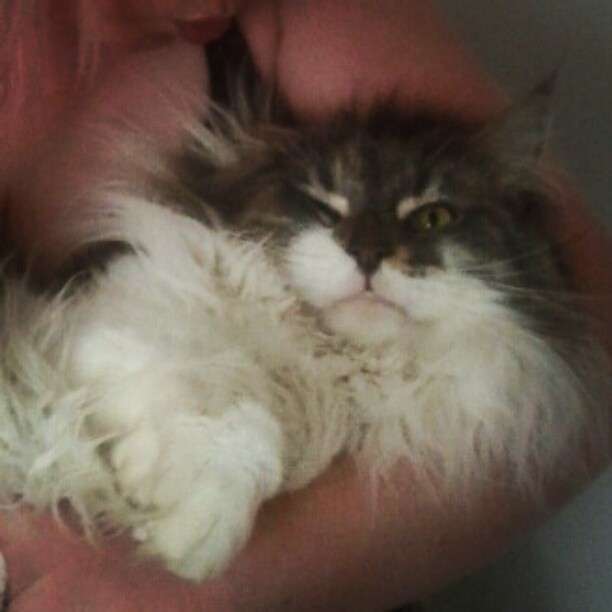 HAHAHA if that face doesn’t crack you up then I don’t know what will! Seriously… can’t. stop. looking. at. it.

Right, enough nonsense, on with the serious business of Thursday Treats.

♥ Vintage bridal shower tea party – hands up if you want a tea cup hat!
♥ Inspired by wool and lights
♥ There’s been loads of 4th July stuff around the interwebs this week but this shoot was one of my faves
♥ Have you read Bitchless Bride yet? You should. Especially if you have a sense of humour cos she’s freakin’ hilarious… plus she’s my latest internet bestie so you gotta be nice to her… AND SHE WEARS A PINK WIG.
♥ Jade Jagger got married in true Rock n Roll style. DIY details & actual rockstar guests. Now this is a wedding I’d love to feature!
♥ A sci-fi/fantasy nerd mash-up weddingCon
♥ Love this laidback picnic style table set up
♥ This pastel wedding is just too gorgeous for words
♥ I love this DIY! How to Turn Film Roll Canisters Into Rad Invites!
♥ Incredible outdoor wedding & barn reception 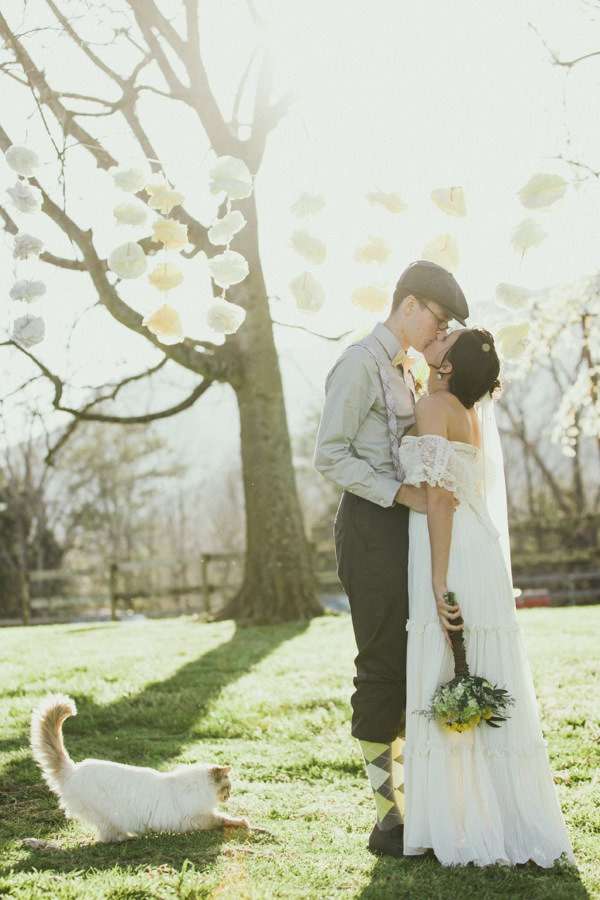 ♥ The chromatic typewriter blows my mind
♥ 10 simple blog layout tips – GREAT advice from Elsie & Emma as ever! I’m gonna make sure all my future School of Rock students read this!
♥ Alexandra King’s sweetheart dress is too cute for words

Rock n Roll Bride reader Kim sent me this cute video that her friends made for her and her husband which they played at their reception. How cute?

David Fielden‘s 2013 bridal collection was shown in Milan recently. Gotta love the added drama dry ice and a revolving platform brings! In other news, David’s sample sale is currently on at his flagship store on Fulham Road, London with up to 75% off! PLUS he’d like to offer Rock n Roll Bride readers an extra 10% OFF! Simply quote the code 10%DFR&R when you buy. HOW EXCITING.