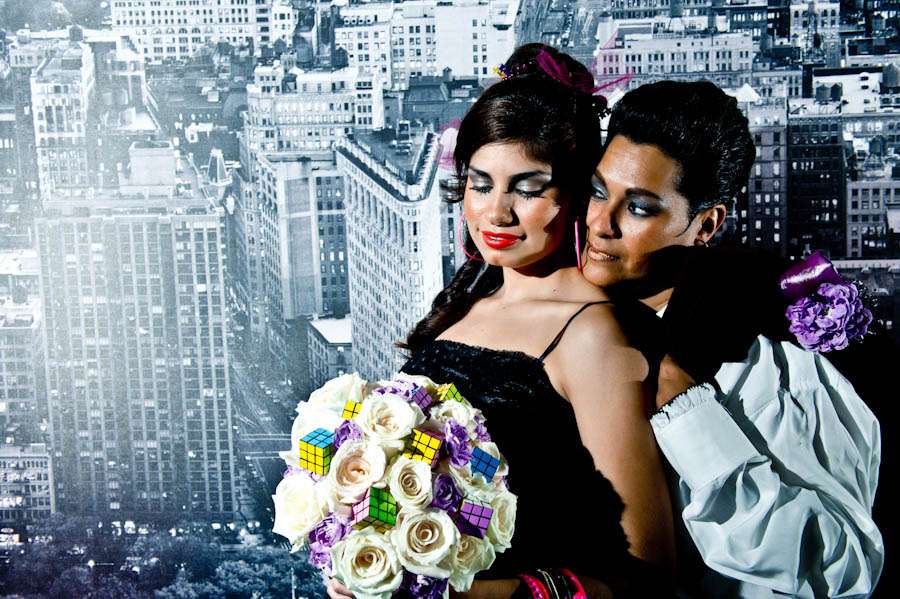 The 80s isn’t a wedding theme we see a lot of. I guess because many of us have scars from the highly flammable, putrid peach bridesmaids dresses we were forced to wear throughout our childhoods… however a modern update is in order IMHO! Which is why I loved this shoot, submitted by wedding photographer Michelle McGreevy-Squier. Not only do the team take iconic 80s motifs and run with it, but they use same-sex couples as the stars. 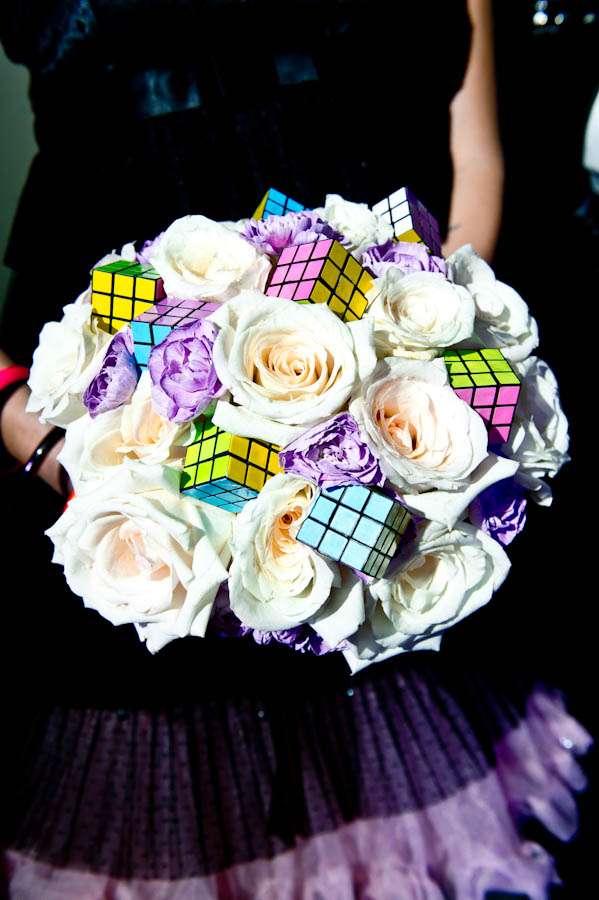 Stylist & florist David Garcia of Statue of Design was the driving force behind the shoot and the one who came up with the initial concept, “The idea is based on the concept of equality. So much of the wedding industry is focused and targeted to straight couples. But I want my current clients, and my potential ones, to know that I am a floral designer for everyone. There is a huge market for GLBTQI couples, but we aren’t reaching them. I want to change that.” 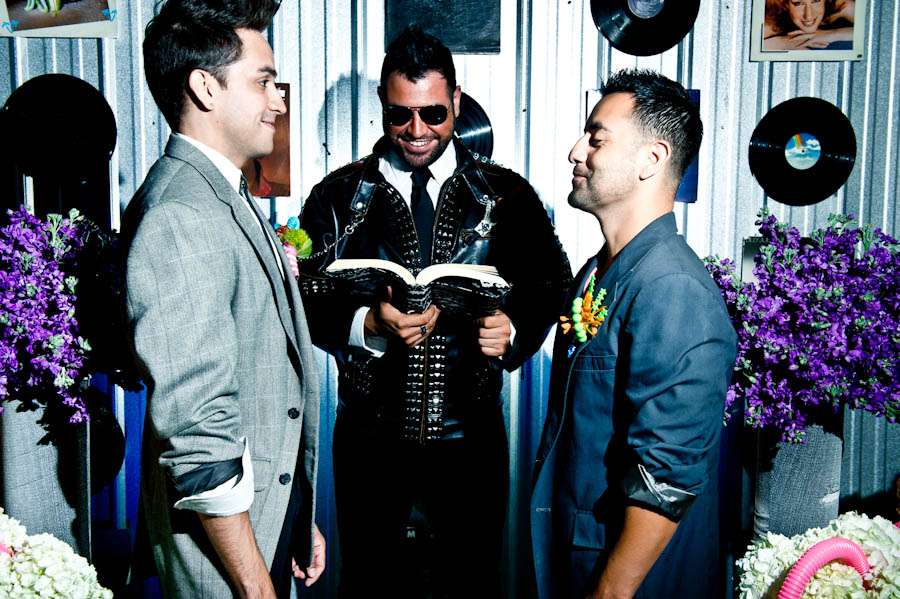 “My partner and I recently got engaged, and although we know that our marriage will not be ‘legally’ recognized, it doesn’t discourage us from planning and having the wedding we have always dreamed of. I know there are many couples like us. There are other same-sex couples who want a wedding, but are afraid of being denied services, or rejected by venue spaces or wedding planners, or by florists. I want those couples to know that they shouldn’t have that fear with me. And my next ad campaign will reflect that too.” 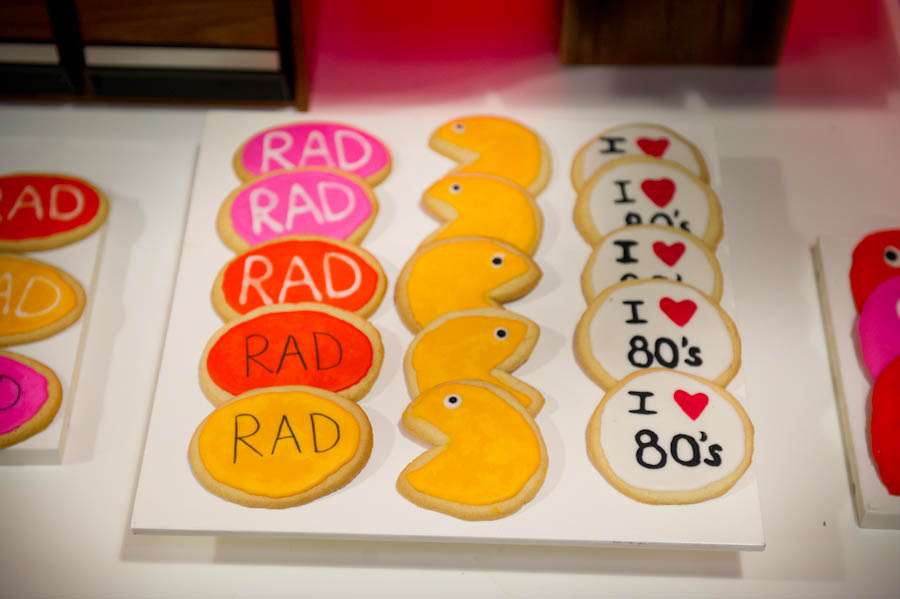 “I have always wanted to do an 80s inspired styled photo shoot using same-sex couples. Every detail from the ‘pink flamingos’ inspired centerpieces, the rubix cube and view finder take away gift, the cassette tape cookies and desserts, and a rockstar bridal bouquet were designed to captivate a demographic that is very rarely used to define a genre. The 80s were an indulgent time and given today’s climate, especially surrounding gay marriage rights, it seems like the perfect parallel. My concept would embrace that indulgence and by using same-sex couples I wanted to celebrate good times and a life full of love. The 80s represents a time when things were changing, and I want to bring that back!” 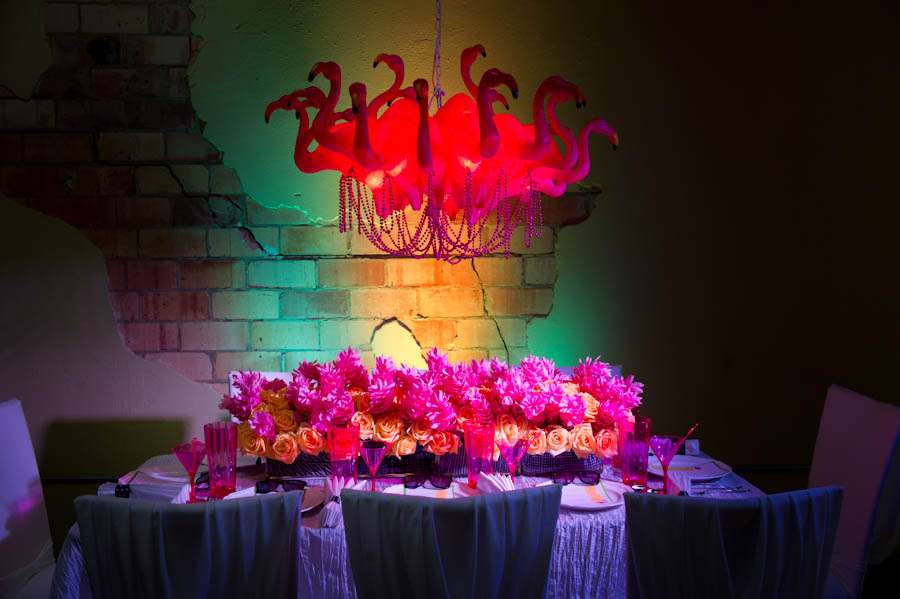 Thank you to Michelle, David and the whole team for sharing this shoot with us today. 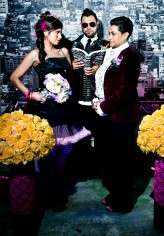 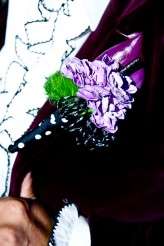 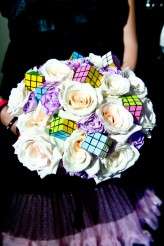 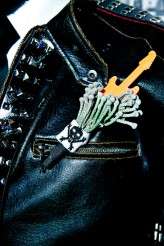 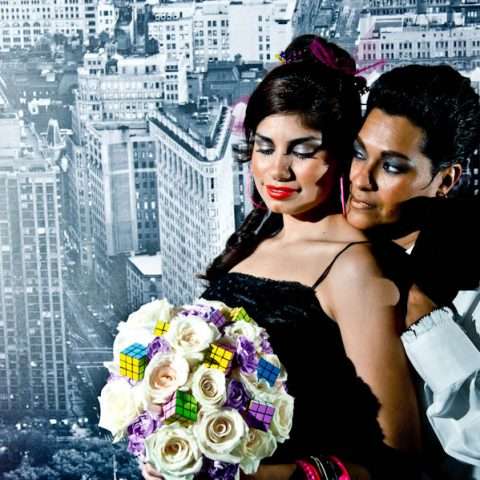 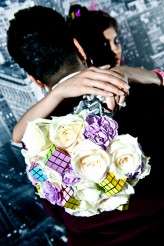 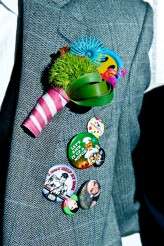 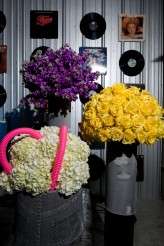 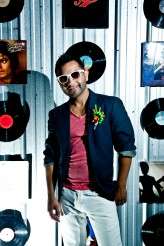 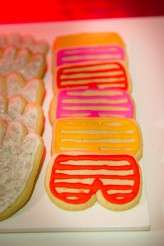 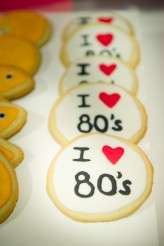 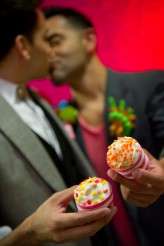 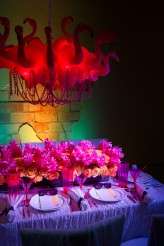 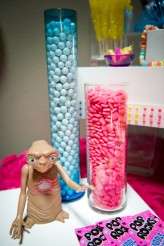 Coming across the most amazingly colourful house by chance one day, wedding photographer Shannon Collins dreamed of being able to do a shoot there. Well fate stepped in, making it a possibility, so she knew she had to make it extra magical! "Last year, I was photographing a couple in Philadelphia for an engagement shoot", wrote Shannon. "On my way home, a few minutes from the location, I drove past a lovely yellow house with tons of pink flamingos scattered across the lawn. I screeched my brakes and drove in reverse so I could capture a quick snapshot of the house. It instantly reminded me of the John Waters film, 'Pink Flamingos' and made me smile."

I'm not sure if I've seen a wedding shoot with a transgender model before which is why I am so excited to share this one with you today. Photographer Meghan Melia explains the inspiration behind this shoot.

Two Brides Are Better Than One: Barbie and Kendra Get Married

It usually it takes a couple of months for something to be published on the blog after I receive a submission for a feature (yes, my wait list is huge!) but when Barbie and Kendra's perfect pink pride-filled shoot landed in my inbox yesterday, and in light of the utterly tragic events in Orlando this week, I knew I had to let us skip the queue and feature it as soon as physically possible.