These punk rockers really shook up my inbox when they crash landed into it last week. Leslie & Ian were married in March at Cluster Studios in Denver. “Ian and I wanted to throw an amazing party for our friends and family”, the bride wrote. “Nither of us are religious at all, and wanted to customize everything about our wedding. We wrote our own ceremony and had his friend Cory be our officiant (he picked up a badge that said ‘clergy’ from somewhere and hooked it to his chest, haha, it was perfect!). We had food trucks come rather than traditional catering. We wanted it to be more like a party then anything formal. I rocked a mohawk, which was pretty sweet. Plus, we were in a warehouse in the middle of nowhere (this meant no closing time, we partied straight through till dawn, and no noise or smoking requirements). We had comfy furniture, so people could sit and catch up. We also had high top tables, an outside area with heaters and a sweet bar area. It was awesome to have a laptop hooked up to a killer sound system, so we could listen to what we wanted to rather then the cheesy stuff some DJ’s play. There is always someone who wants to play DJ at a party anyway, so a lot of the the time people were just rifling through my extensive music collection and playing whatever they felt like.” 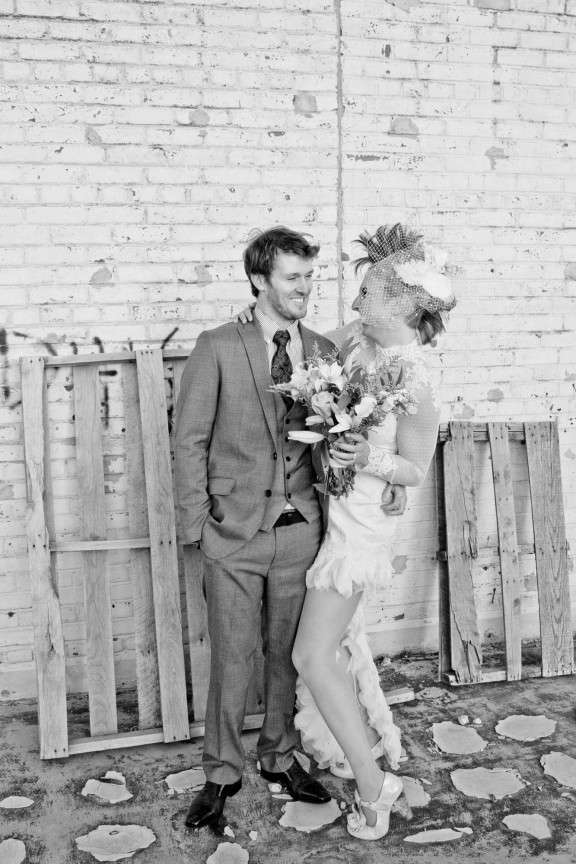 Leslie designed her own wedding dress and had it made by Guillermo Couture. In fact the DIY didn’t stop there, with the couple decorating, catering and organising pretty much everything themselves. “Make sure you plan way way way ahead!” the bride advises. “Everything you do yourself takes a lot more time than you think it will. The flowers were a bit of a hassle because they had to be fresh, and we had a lot. It took ages to prepare them correctly, move then form the house we rented for the bridal party to the venue, and to arrange them! Doing things yourself makes your wedding absolutely perfect though! I am so lucky to have amazing friends who were willing to help the few days before moving furniture, going to Walmart for random bits and pieces, staying up late to make sure everything was done the night before, taking multiple cars to pick up glassware, booze, etc.” 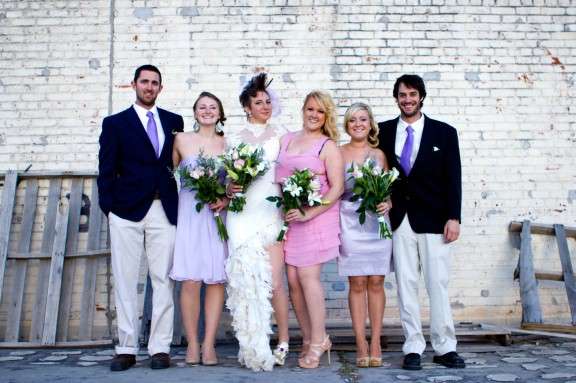 Awesome! Thank you to Leslie & Ian for sharing! 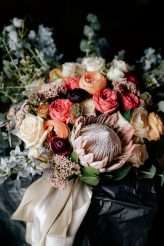 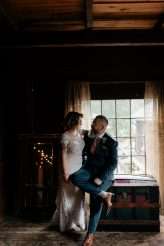 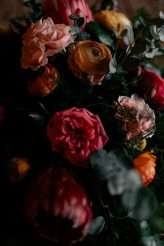 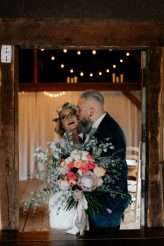 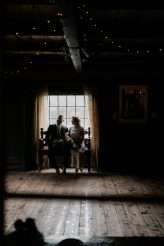 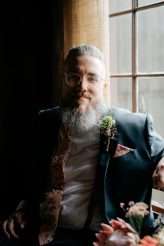 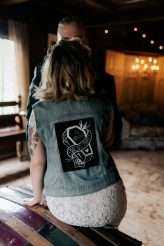 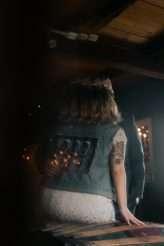 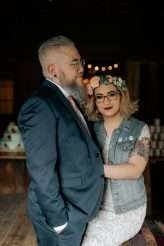 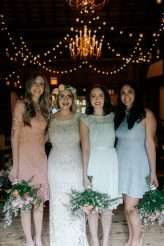 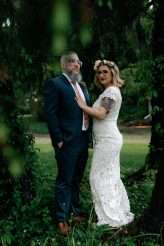 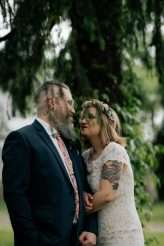 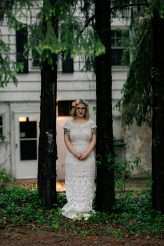 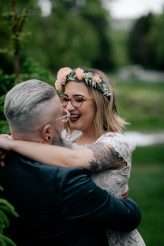 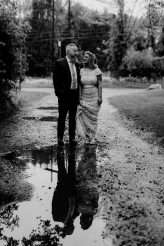 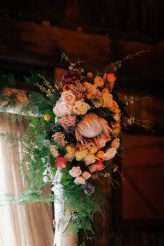 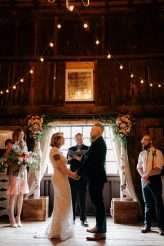 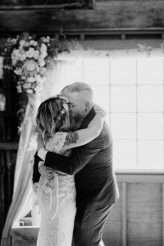 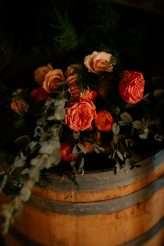 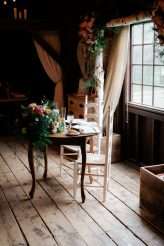 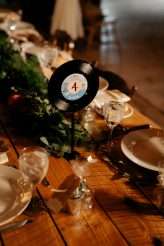 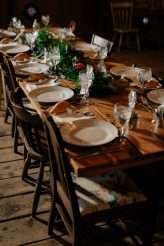 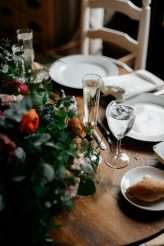 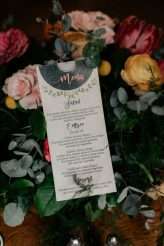 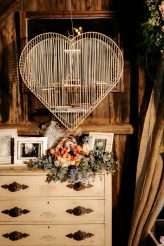 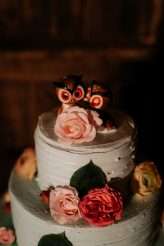 Lucy and Rob's wedding was inspirational for so many reasons - not only was it a whimsical-meets-punk festival wonderland, but it was also totally fat-positive and body-positive experience.

Zoe and Peter wanted an unconventional wedding... just like them! They had their reception at a tea room, wore what they felt comfortable in, and made everything they could themselves!

Valerie and Brian met when she was 18 and he was 23. Brian worked at a skate shop and they would routinely hang out talking about alternative ideologies and hardcore music, never thinking that their paths would cross again. Fast forward a few years and they reconnected via OKCupid and decided to meet up! "In typical Jersey Shore fashion, we met for a late night cup of coffee at a diner, and a stroll on the boardwalk; the rest is history", said Valerie.