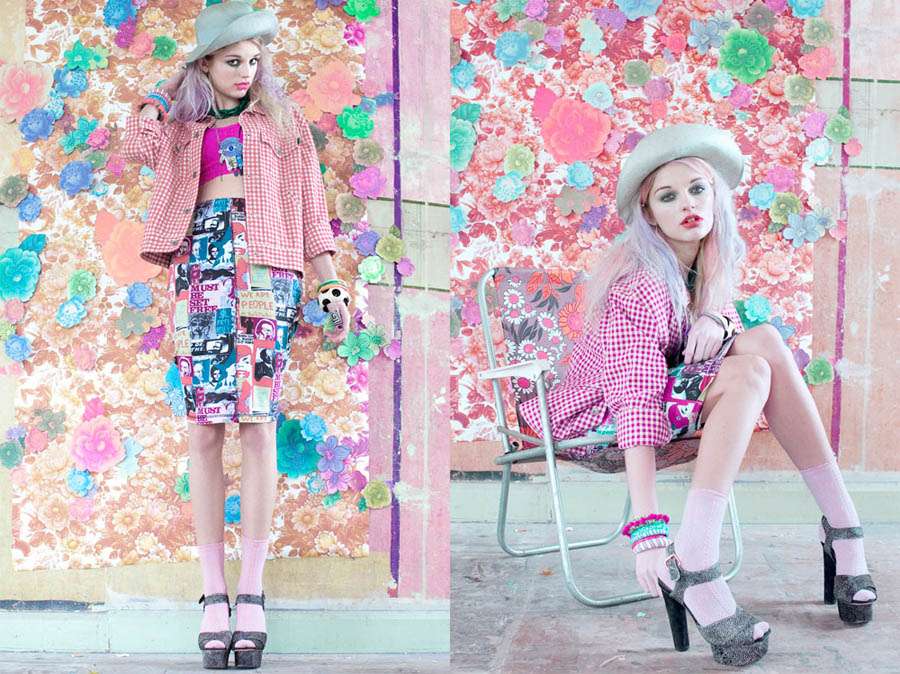 Well I haven’t had much time to sit around and browse all the wedding prettiness I wanted to this week but fear not, I still have a plethora of yummy treats for you! Time for a cup of tea and a biscuit I think… 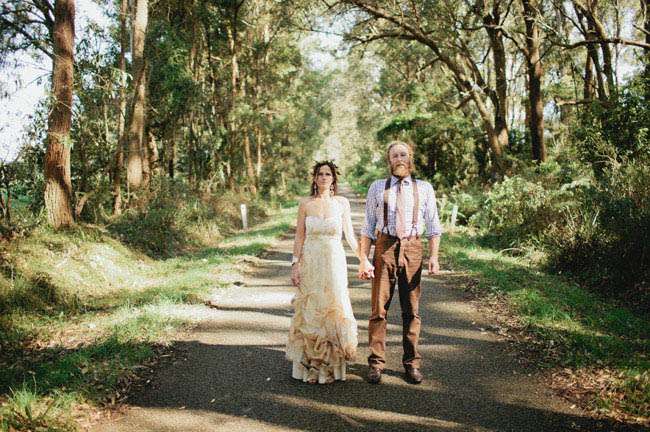 ♥ 60s mod table inspo
♥ A boat filled with flowers e-shoot
♥ Colourful Venice Beach shoot
♥ Neon Brit inspiration shoot
♥ Chic Brooklyn Wedding
♥ Does anyone use Flickr any more? This article gives it’s opinion as to why we’ve all left as well as explaining why communistic is more important than ever these days.
♥ Bleach dye tank top DIY
♥ Wedding reading ideas
♥ Long time blog reader Rachael (or as I know her Rachylou13 on twitter!) married Aaron on Sunday. I am SO EXCITED to see the rest of their wedding!
♥ Feather + Stone killed it with this shoot (can’t wait to see more!) 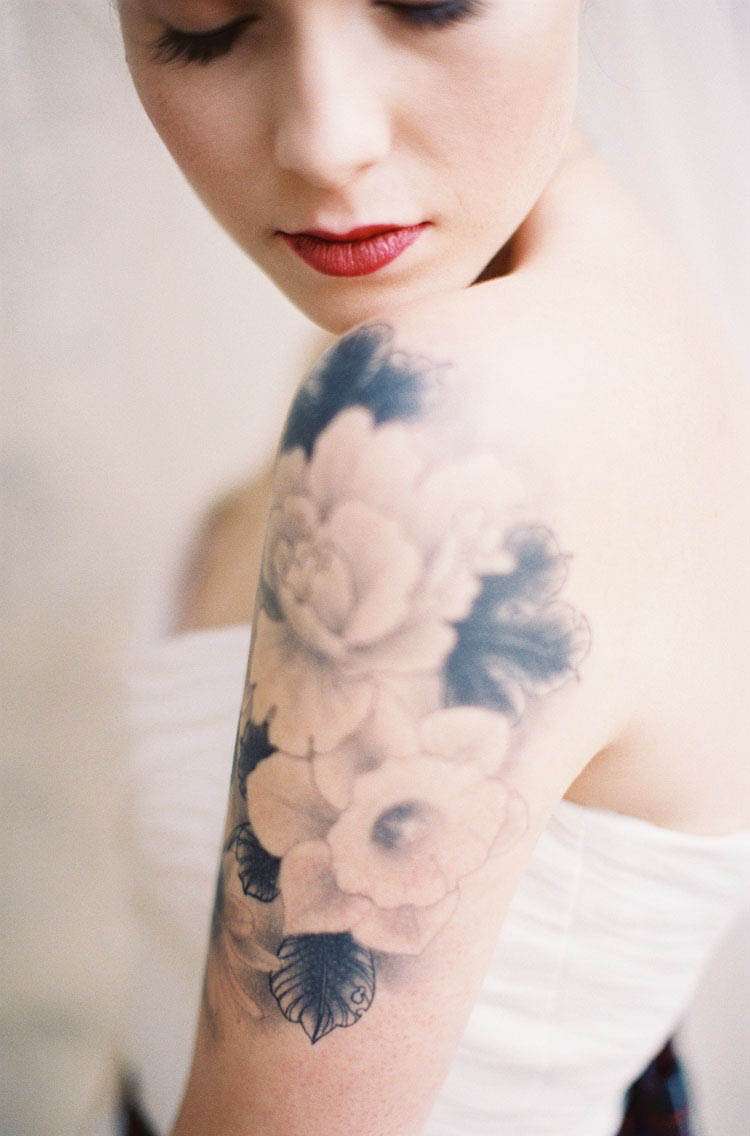 Gala made this cute & silly video of our day at Central Park Zoo!