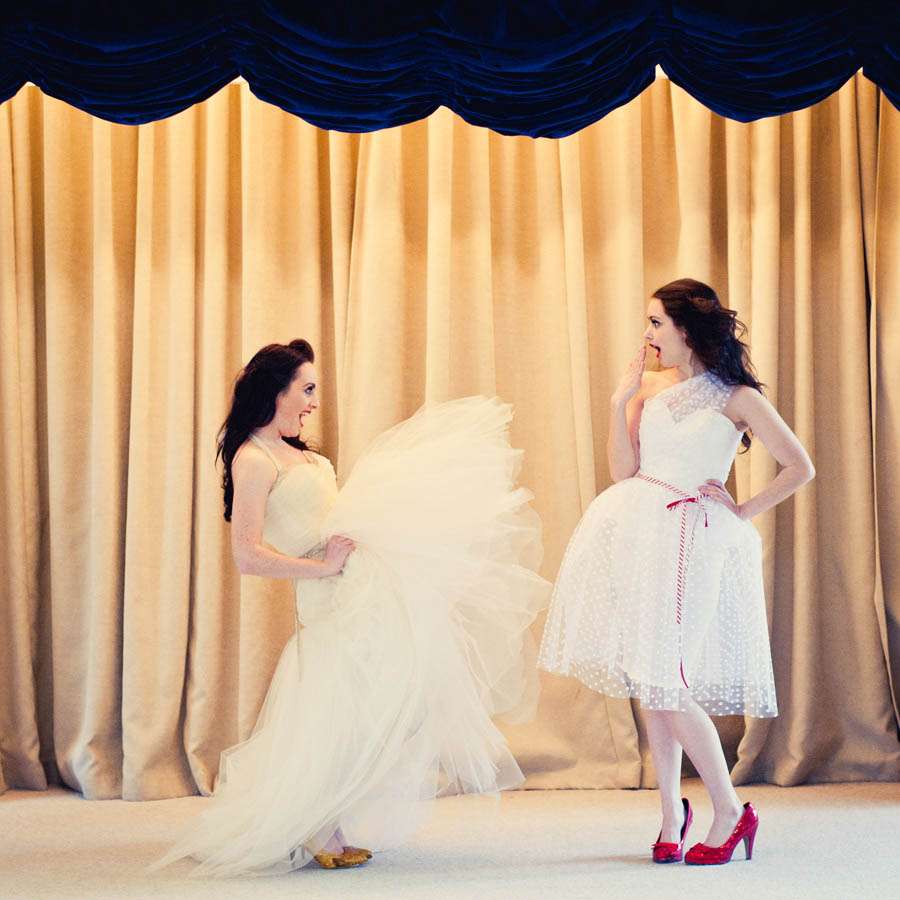 Secret Hollywood glamour was the inspiration for this shoot, set up to promote the new range of wedding dresses from British designer Alexandra King. “The shoot was originally based on the morning after the Oscars, a hazy, sun kissed feel with the soft prettiness of the dresses against the cold concrete and run down beach,” Alexandra told me. “As if an Oscar/wedding party traveled down to the beach in Lost Boys and here was the morning after. The shoot then developed to two more locations. To shoot the look book, we found a village hall which had the perfect school play feel to it with a velvet curtained stage and lighting that gave the models the appearance of being a puppet show.The abandoned 1960s caravan images gave a trashy contrast against the dresses again and I love the way some of the images have a romantic gypsy feel to them.” 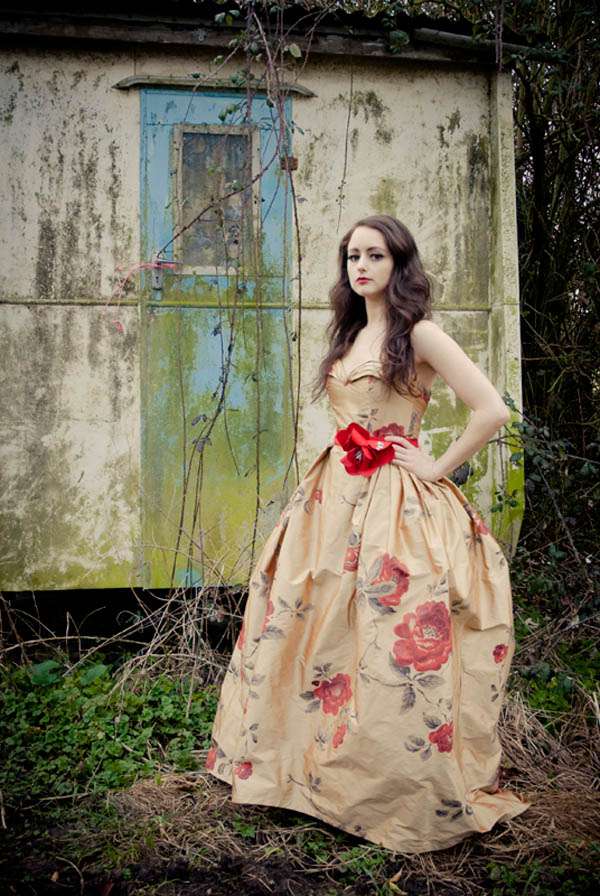 Each dress is made to order and prices start from just £650. For more infomation be sure to check out her website or drop Alexandra a line! 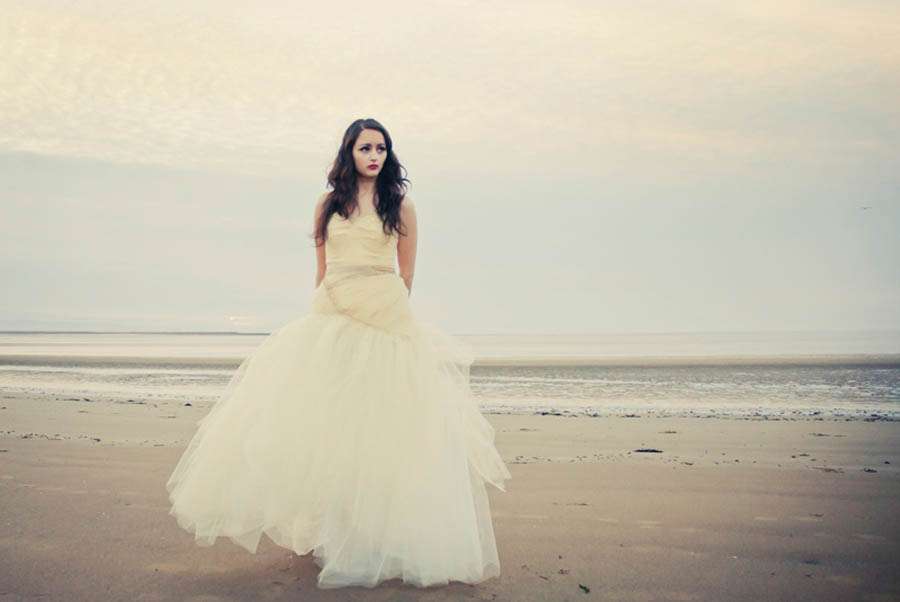 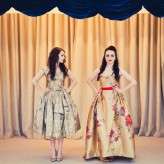 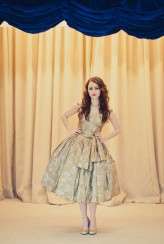 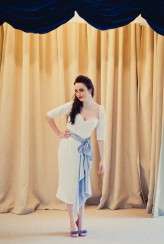 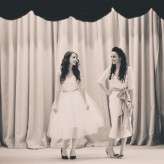 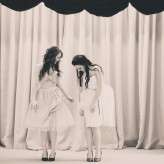 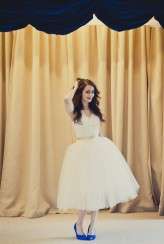 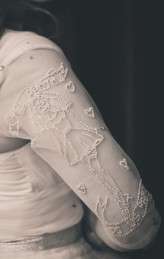 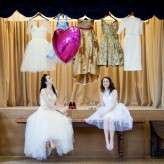 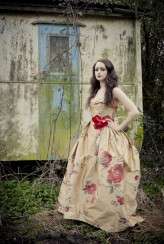 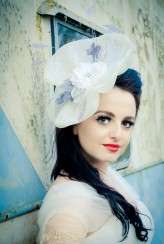 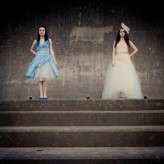