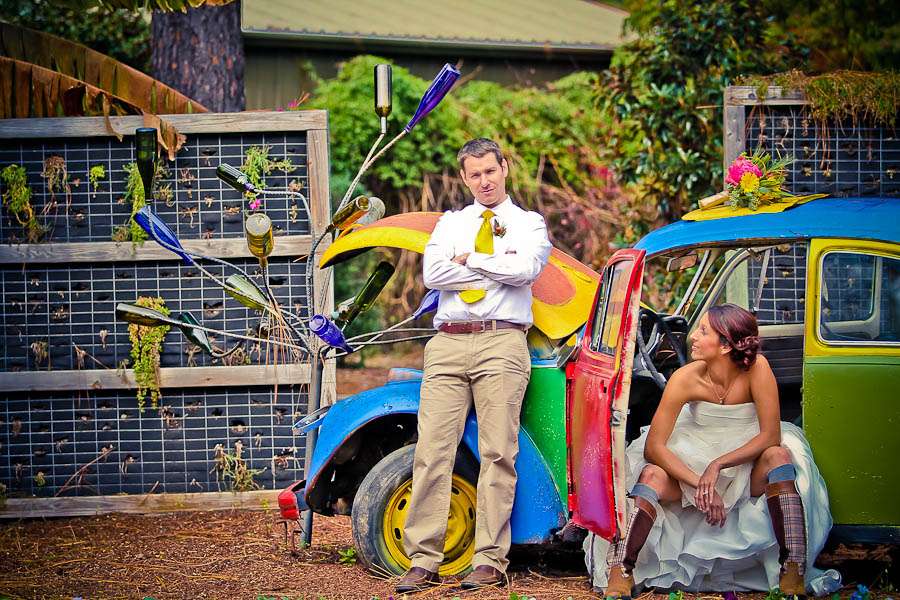 Being animal lovers, and with the bride’s Mother running an animal rescue sanctuary (where the couple actually met!) an eco and aminal friendly wedding was perfect for Danny & Sandy.

The bride explained, “We wanted everything to be eco-friendly and cozy! We stuck to bamboo plates and wooden utensils, and decorated with hay bales with burlap on top for seats, a bonfire, and mason jars with teelight candles hung in trees and lights draped throughout my backyard.” 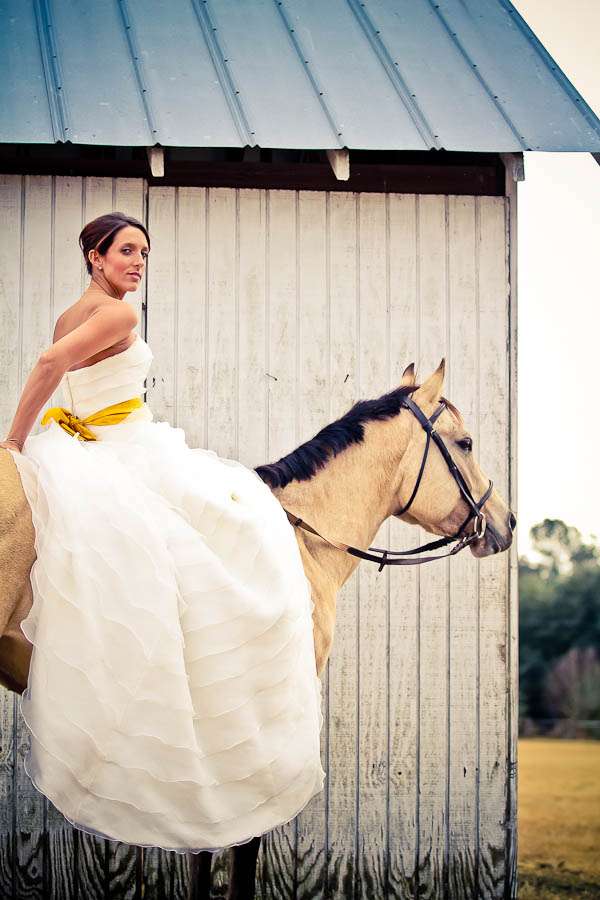 After a ceremony at Sandhill Horticultural Center they had their reception in their own back garden. “We chose the center’s gardens for the ceremony because they are a public venue, and so the fees we paid went exclusively to supporting the horticulture and art students at the local community college. They are the people who maintain the gardens. The amazing backdrop made our photos; and it was wonderful to be married in a place that was built by the community!” 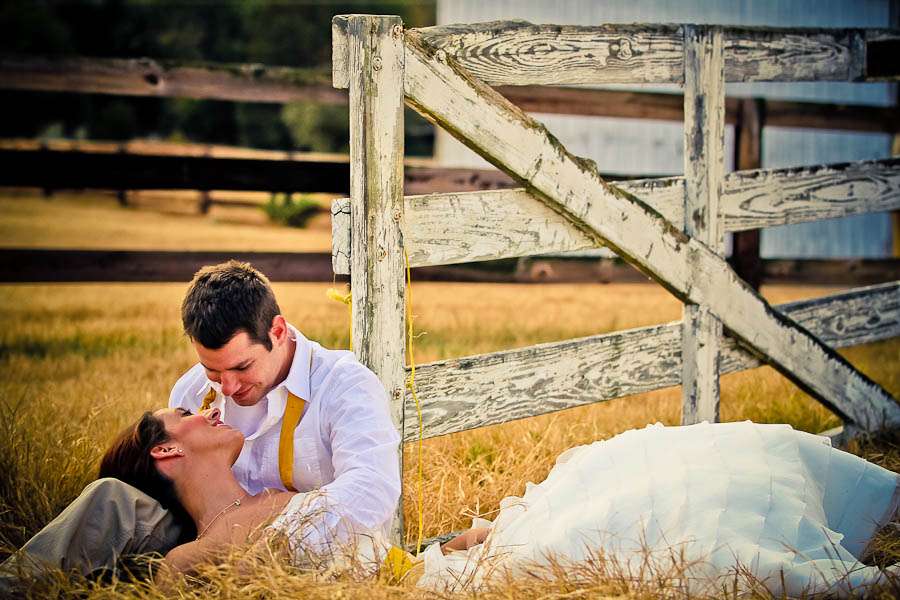 “I’m a gypsy soul from the desert that’s been transplanted into a sweet old Southern town, and I wanted everyone to step into my world for a little bit. Hay bales for our guests to get cozy on, twinkling lights that reminded me of the amazing desert sky to wish on; and soups, pies, bread (and wine!) to fill everyone’s bellies. It was our style, all the way. No Southern Belles here.” 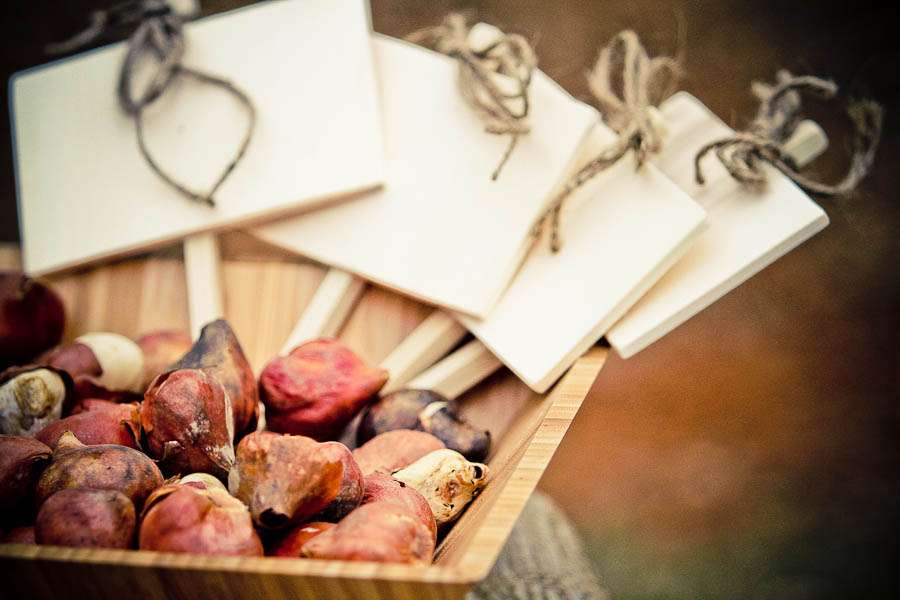 Thank you to Danny & Sandy and their photographer Heather for sharing today. 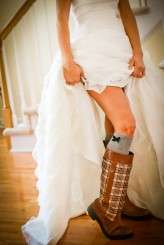 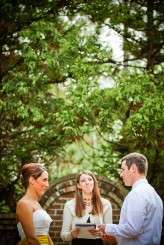 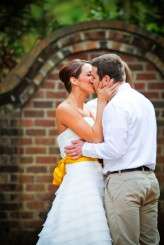 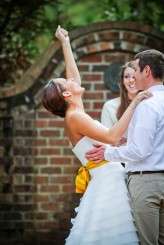 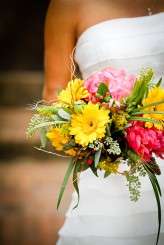 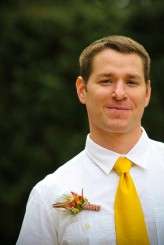 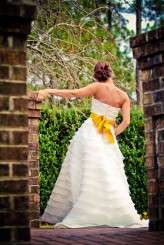 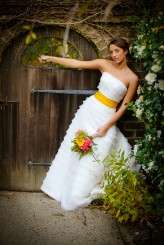 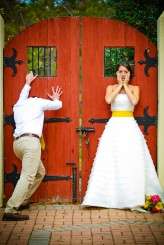 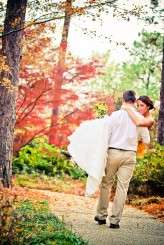 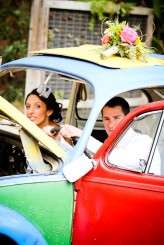 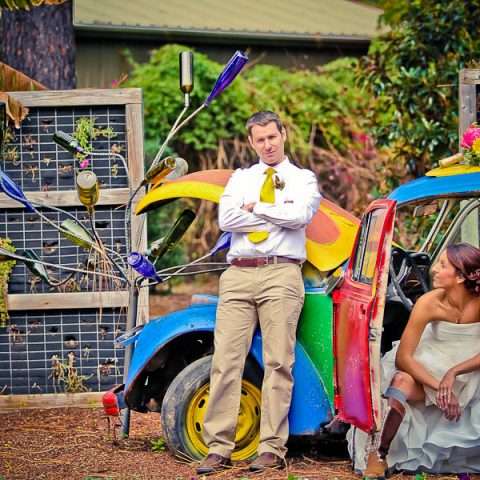 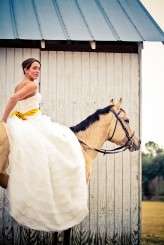 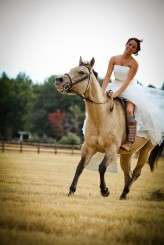 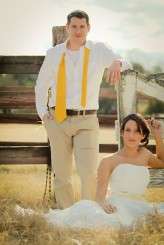 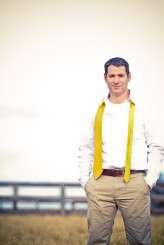 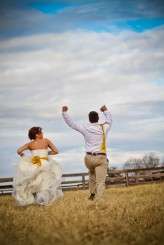 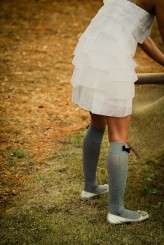 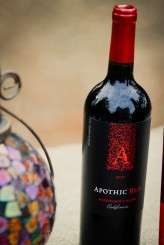 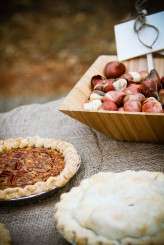