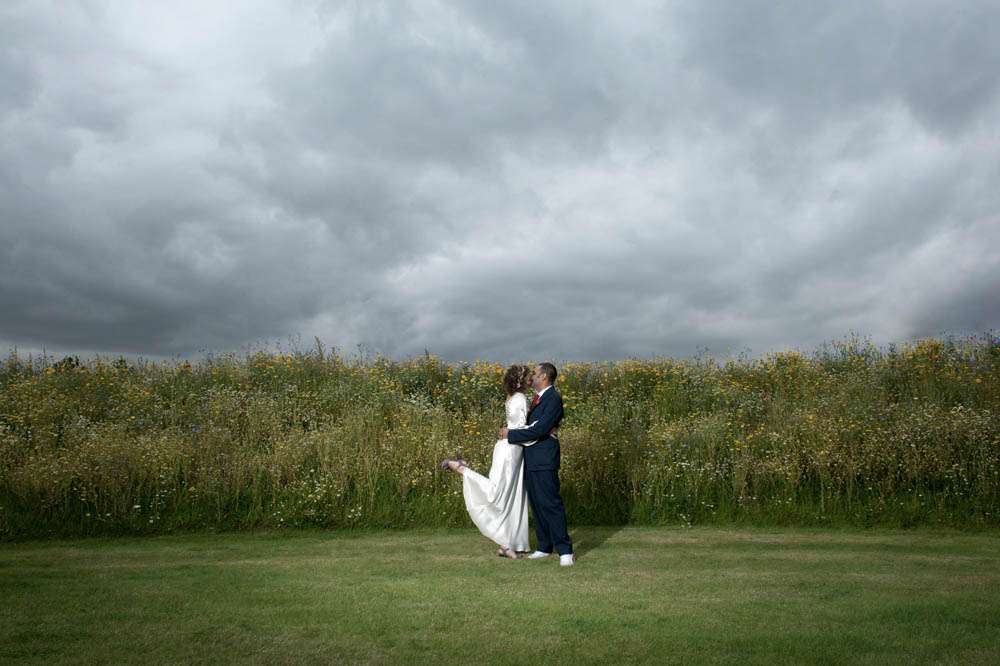 Describing your wedding to me as ‘vintage tech’ automatically gets my attention. But when I actually laid eyes on the Star Wars figurines and helmets, the 80’s VHS’, the tennis rackets, the splashes of neon paint and the 80’s cassette players…all nestled nicely into the bohemian chic setting…well I might have let out a little squeal of joy. The two juxtaposing ideas shouldn’t work, but they do – perfectly. 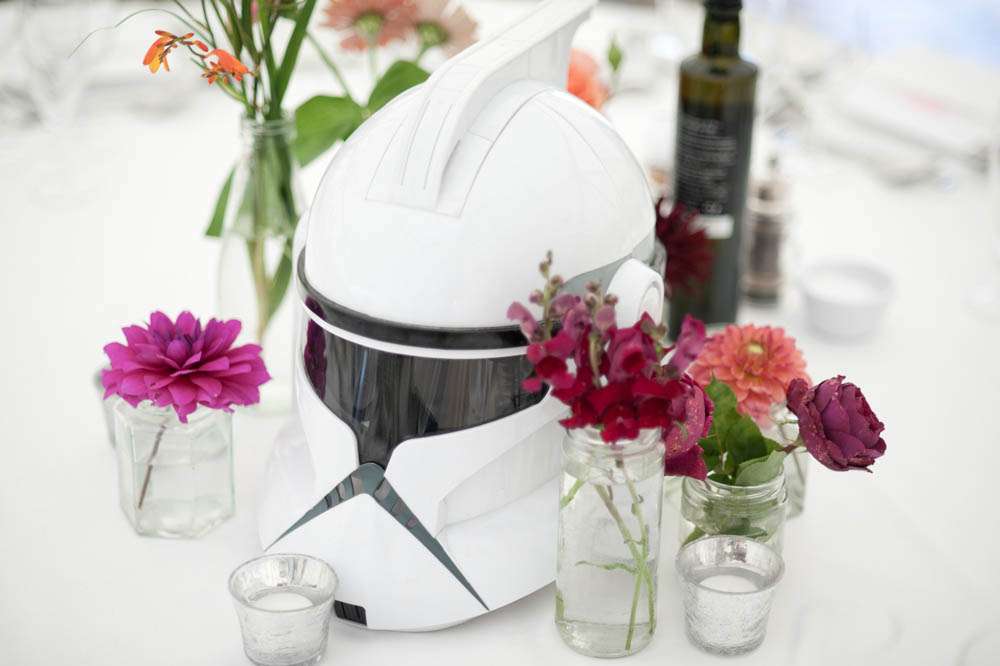 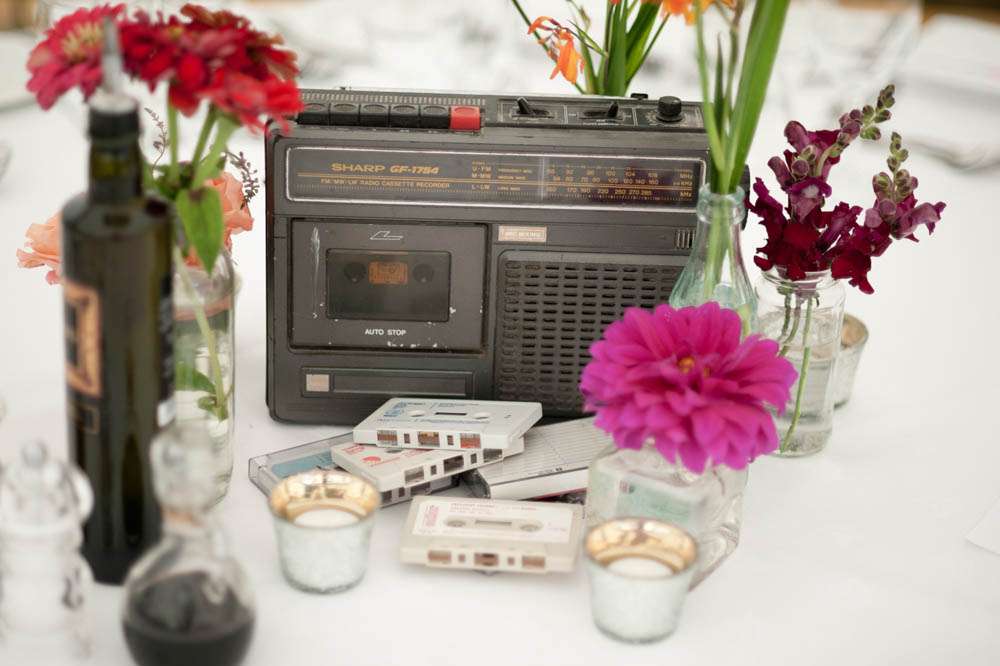 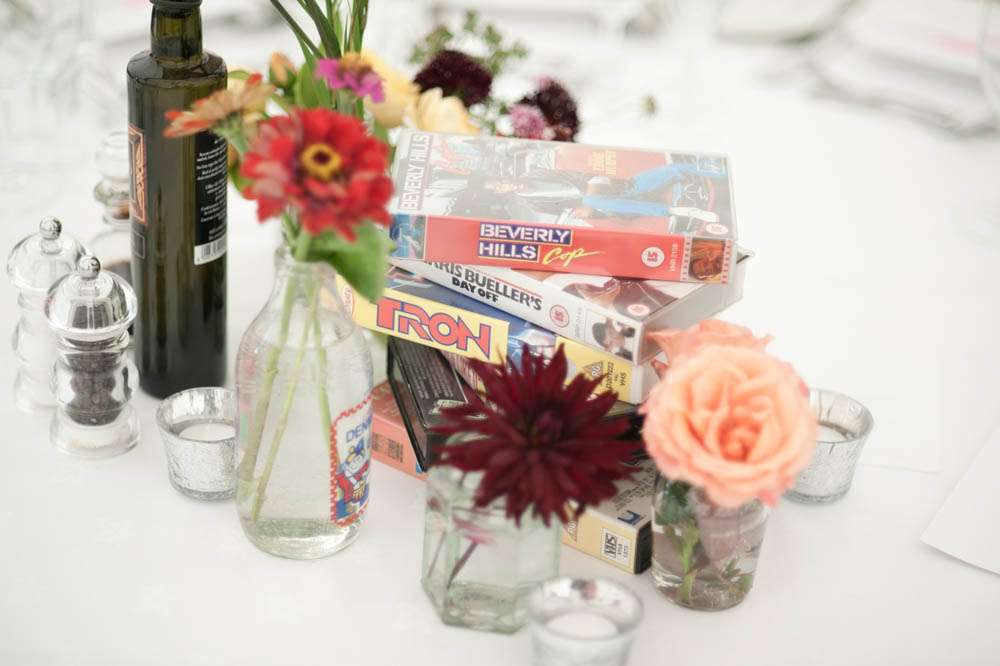 I a squillion percent believe this to be wedding with the coolest centrepieces ever. EVER. Who needs to spend hundreds on expensive flowers and stuff…just throw things you already own on the tables and voila! Instant awesome!

(You can see the rest of their tables in the gallery below – each table was different). 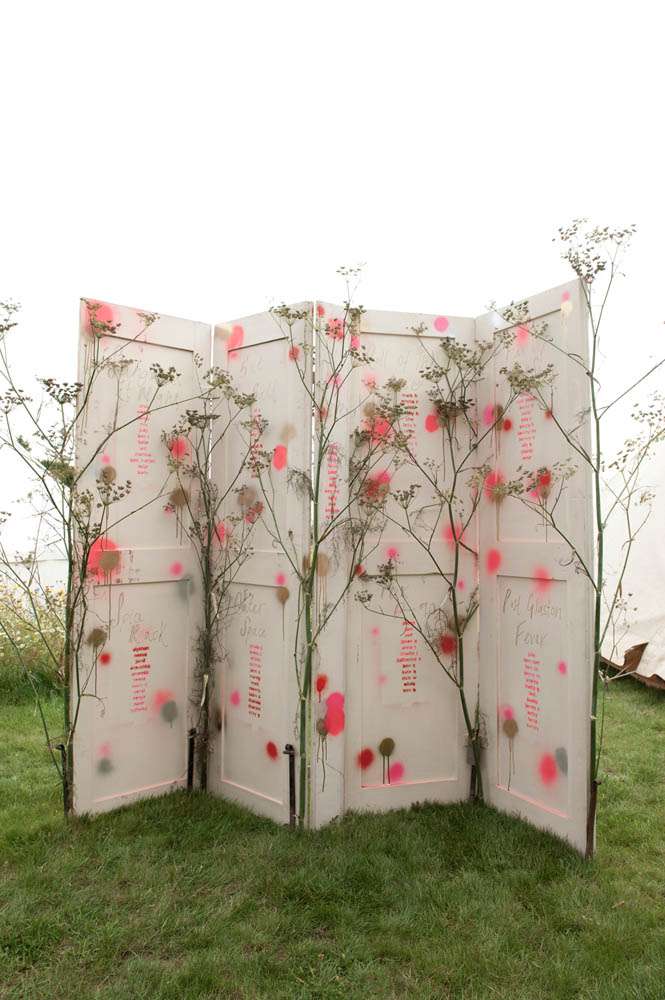 “We wanted the day to feel personal to us,” the bride wrote. “I guess everyone does, but we really tried to think about a few key details & set the tone for the day with the service. We used a craftrobo stencil cutting machine to make stencils and spray painted the place names & table plan shutters. My brother found the shutters in a skip. We also used milk bottles I’d collected as a kid and jam jars kept by my Mum for the table flowers.” 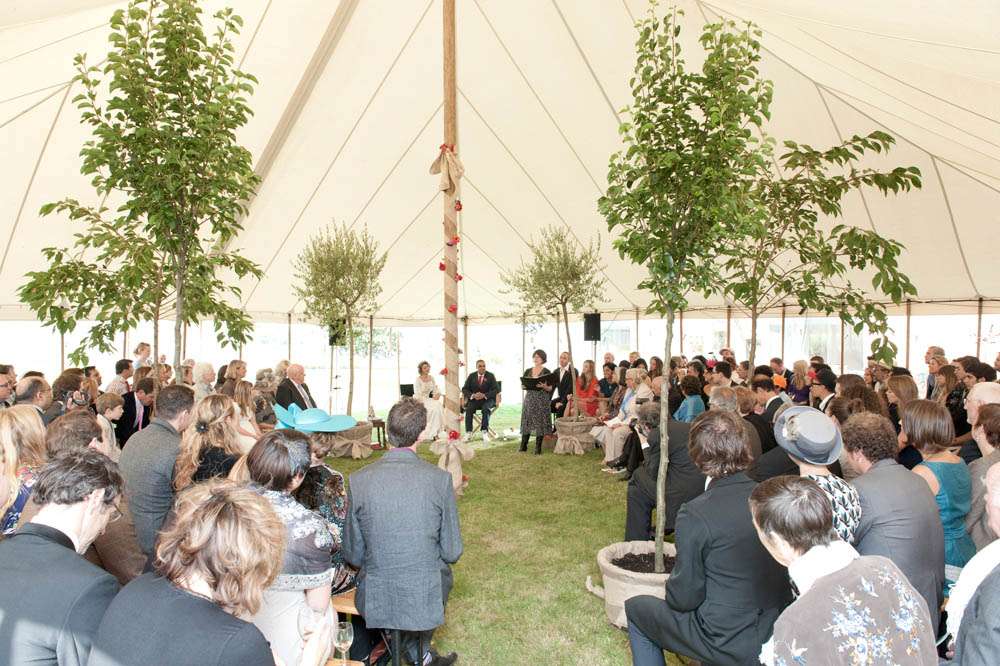 “We went for a humanist celebration which was conducted by Leigh Chambers. It had a sense of occasion, was very personal but also a lot of fun. It told our story and embraced both our cultures – the English traditions of vows and exchanging rings and Ismaili traditions including breaking the sapatiya. Because we’re both hoarders and we love our stuff we used objects we owned that represented the two of us to give each table it’s own individual theme.”

…And theme it they certainly did…Oh I’ve literally died and gone to heaven…vintage tech heaven to be exact. 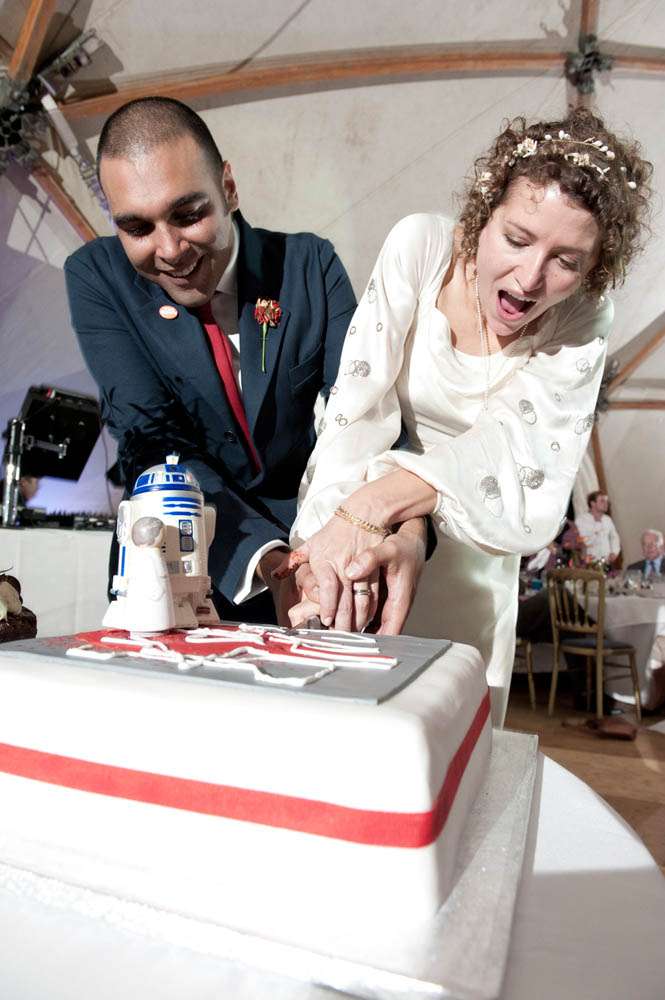 Thank you to the bride & groom and their photographer Adam of Viva Wedding Photography for sharing these today. 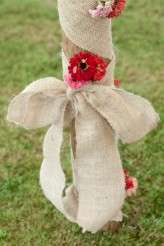 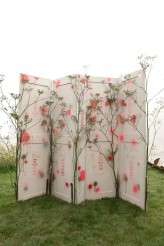 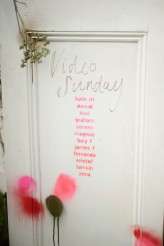 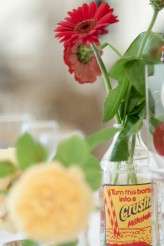 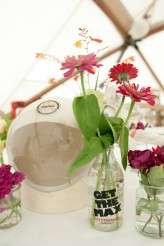 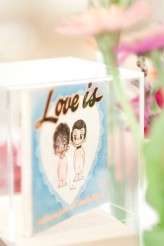 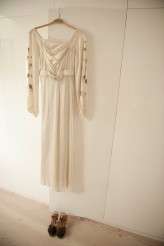 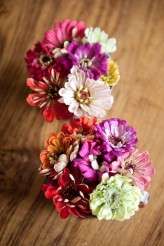 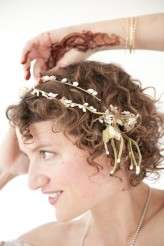 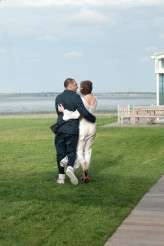 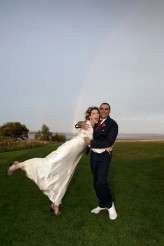 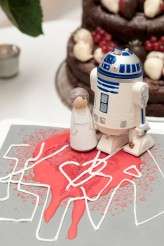 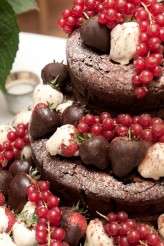 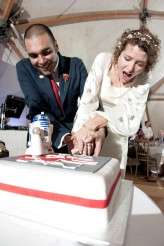 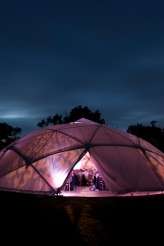 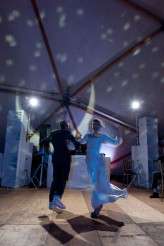