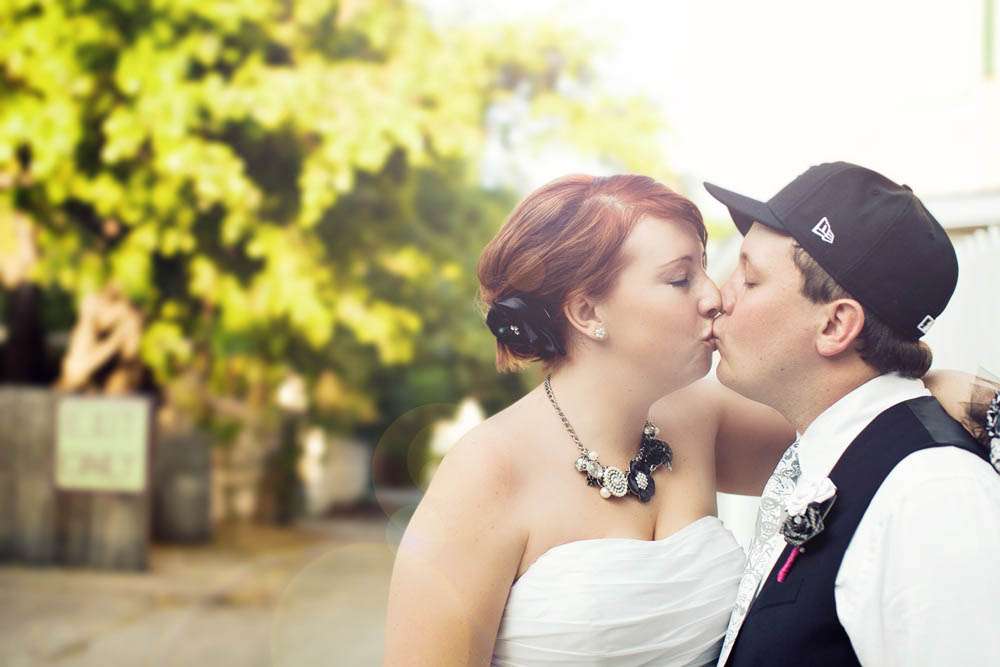 As keen movie fans, the theme for Elizabeth & Steve’s wedding was easy to choose, especially when they realised they could have their ceremony at the amazing Tropic Cinema in Key West, Florida.

“When we got engaged, we knew we wanted the whole day to be a big fun celebration, and our first thought for a venue was Tropic Cinema,” Elizabeth explained. “It’s an amazing volunteer run theater in Old Town Key West, and we are huge movie buffs. We even had our 2nd date there. When we contacted them, they were ecstatic to be a part of our big day as they had never hosted a wedding there before.” 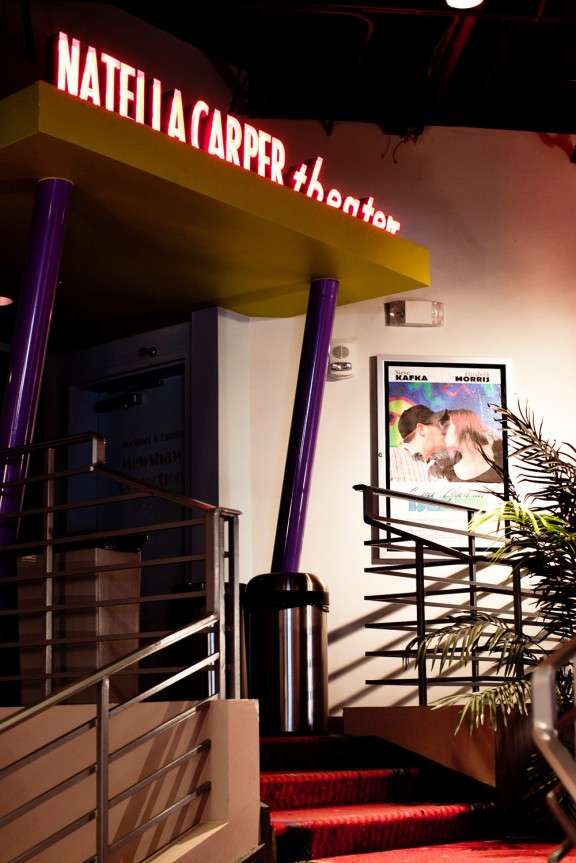 Their brightly coloured scheme also suited the venue perfectly. “Instead of fighting the existing color scheme, I ran with it and used the CMYK theme in all our stationery and decor,” the bride continued. “Lori, the event manager at the Tropic was floored when she saw that we used their colors. Plus, you can’t really have a better setting for a colorful wedding than Key West!” 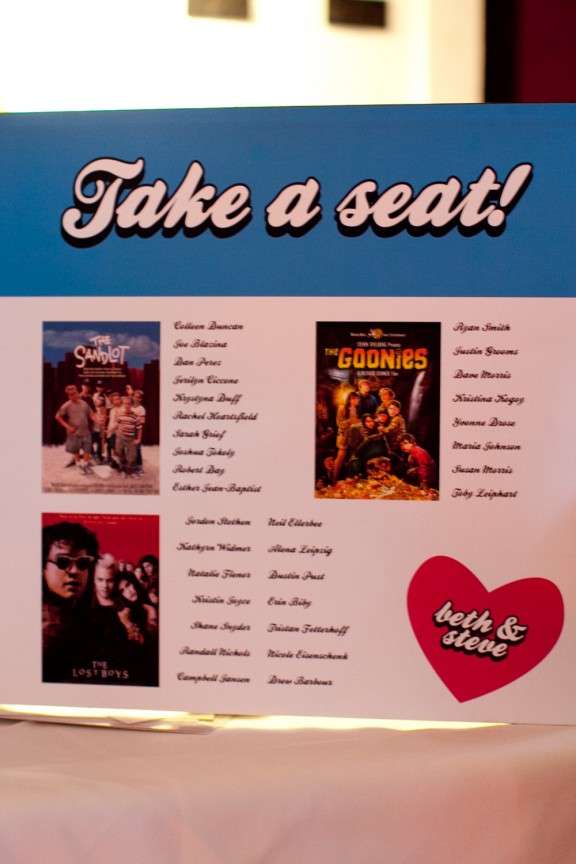 “Our wedding had a definite movie theme with an island twist, but overall, we just wanted it really fun and playful. We had to throw some zombies in there somewhere of course too, as we’re huge zombie dorks. Also everybody kept asking us about the Domo cake toppers. Steve won me a Domo plush at Universal’s Islands of Adventure right after we got engaged, and he quickly became our mascot…. I bought the figurines from an online comic store and made all the little accesories out of polymer clay. Who knew they would be such a hit!?” 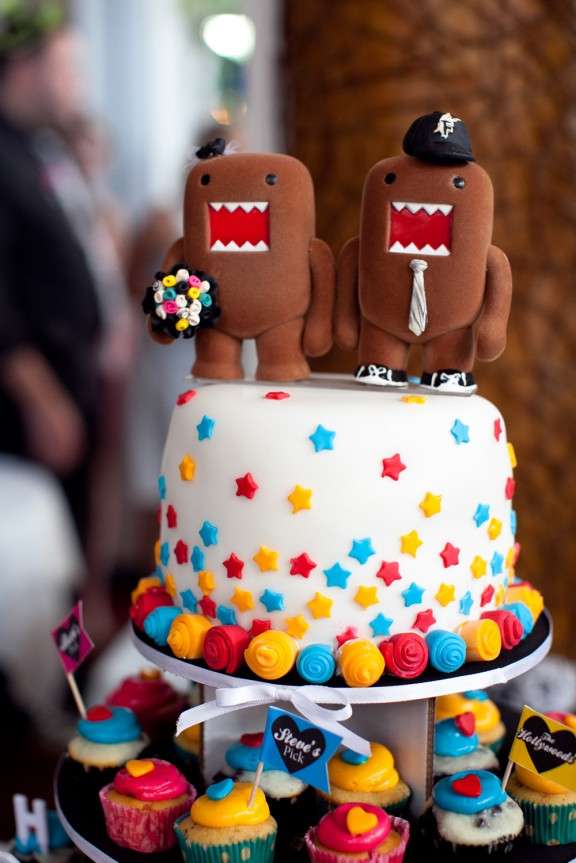 The couple put their own stamp on their day by DIYing as much as they could. Elizabeth found the tutorial for the paper roses on youtube and spent 10 months in the run up to the wedding hand making them all. That’s dedication for you! 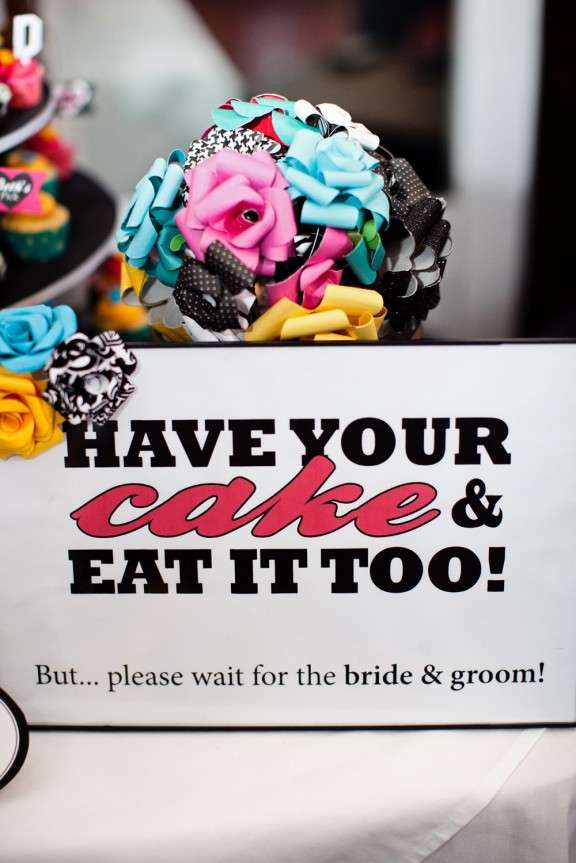 Congratulations Elizabeth & Steve and thank you to photographer Krys for sharing her photos of the day with us. 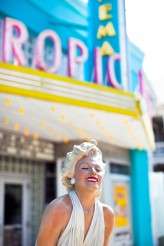 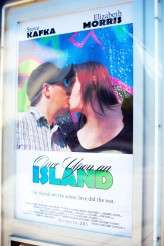 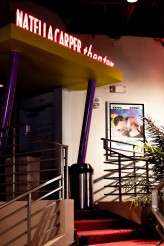 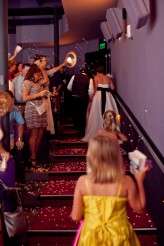 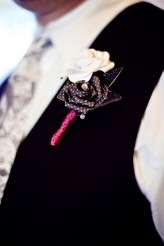 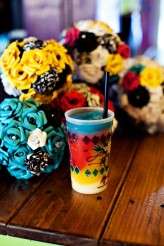 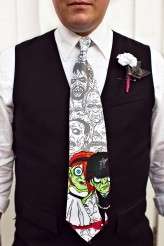 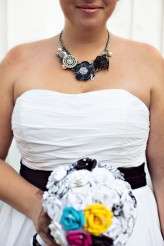 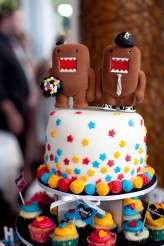 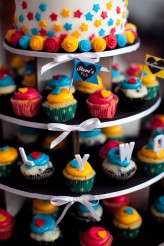 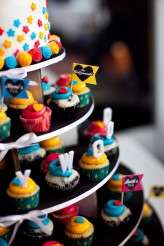 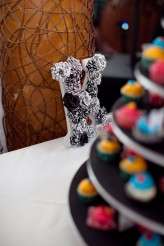 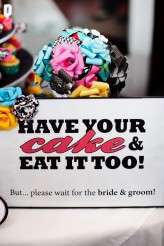 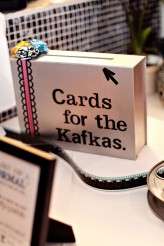 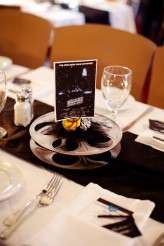 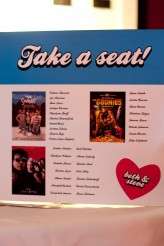 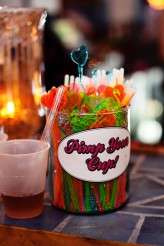 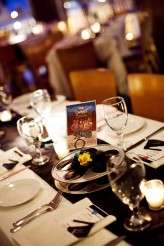 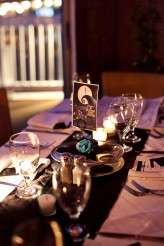 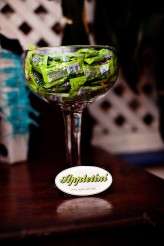 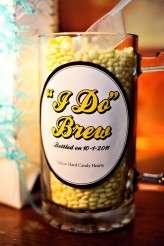 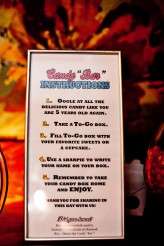 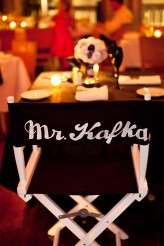 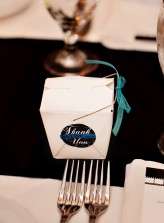