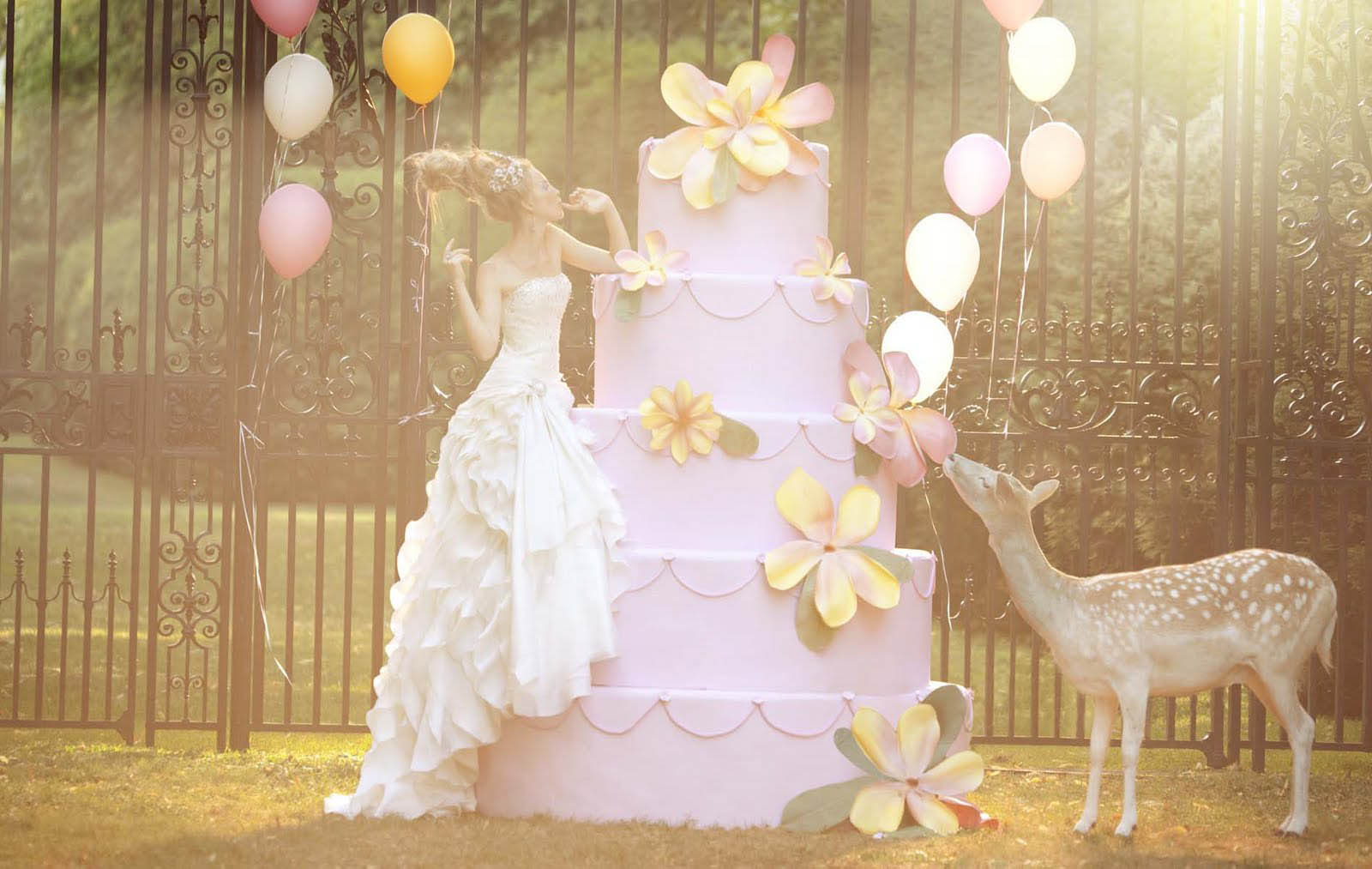 Quick update on what I’ve been up to this week…well yesterday I did a photo shoot with the amazing amazing amazing Ashton Jean Pierre. Ashton is a deaf wedding photographer who shoots in film and he is being profiled for an art’s special programme for See Hear on BBC2. Our shoot had a slight 1950’s Christmas vibe (we just has a few props, we didn’t go overboard with the styling at all) and the show will be on the television on the 30th November (hence them wanting us to look a bit christmassy).

I can’t wait to see the shots (Gareth modeled too and look hella hella hot with his 50’s quiff!) I’ll be sharing the photos on the blog on Monday if it’s not to early to get a little festive on you? I wore a rainbow petticoat just for you guys…

OK, so elsewhere I’ve been loving…

♥ Gala is doing another FREE Radical Self Love livestream next week. She’s going to be talking about body image and loving ourselves, and we all need to do a bit more of that don’t we? Put the date in your diary and I’ll see you there!
♥ A simple Canadian wedding with a Wai-Ching dress
♥ A 1930s wedding
♥ A mountain top wedding
♥ Walking on a rainbow – these are so awesome. If your’re having an outdoor wedding I’d love to see you include these somehow!
♥ I love succulents at weddings
♥ Instant Ombre Tips – I hope they bring out some more colours soon cos this would be perfect for rainbow-ifying my hair myself!
♥ A Halloween masquerade wedding 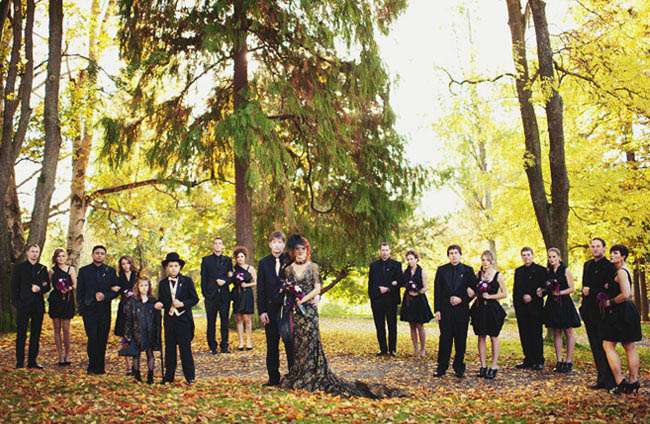 ♥ Fab blog post about wedding industry customer service
♥ Skull shaped bookshelf!
♥ Forget cake pops, its all about Oreo-pops!
♥ Andy Worhol Museum Wedding
♥ Punch drunk love
♥ A beautiful and whimsical wedding
♥ This blue wedding dress kills it!
♥ If you’re in the UK, you’ve gotta get involved in this fab project by Lisa Jane…
♥ The Claire Pettibone 2012 collection is just WOW! I am very much in love with it. Check out some of my faves…

For more, check out this post on Weddings Unveiled.