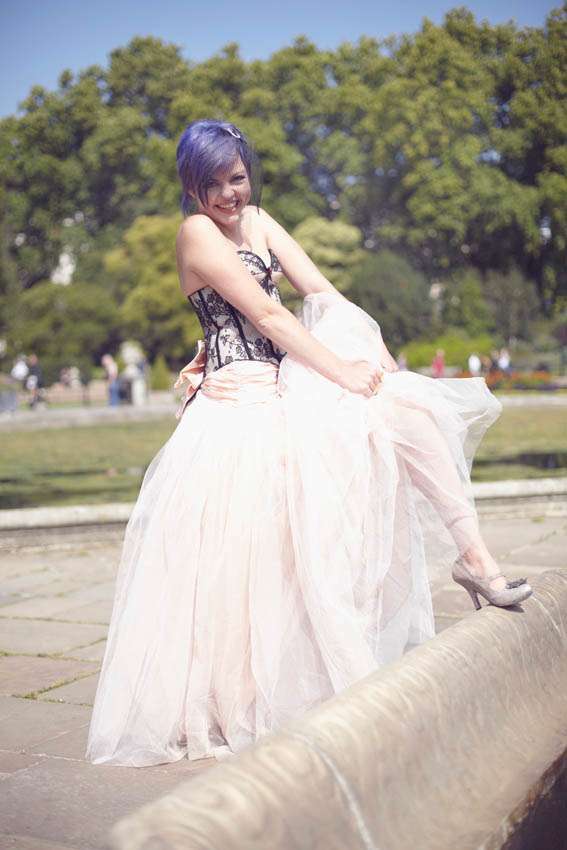 Many of you will know who Elbie van Eeden is. She’s my hair & make up artist of choice, I utterly love her and use her for pretty much all my shoots now! Elbie was married earlier this year in South Africa (I featured the wedding here) and when she returned to the UK, photographer Natalie J Watts asked her if she’d like to do a bridal shoot with her.

“I know Natalie through her amazing fashion work, and when she asked me to do a shoot with her, I jumped at the chance,” Elbie explained. “Little did I know that I would end up being a subject!” 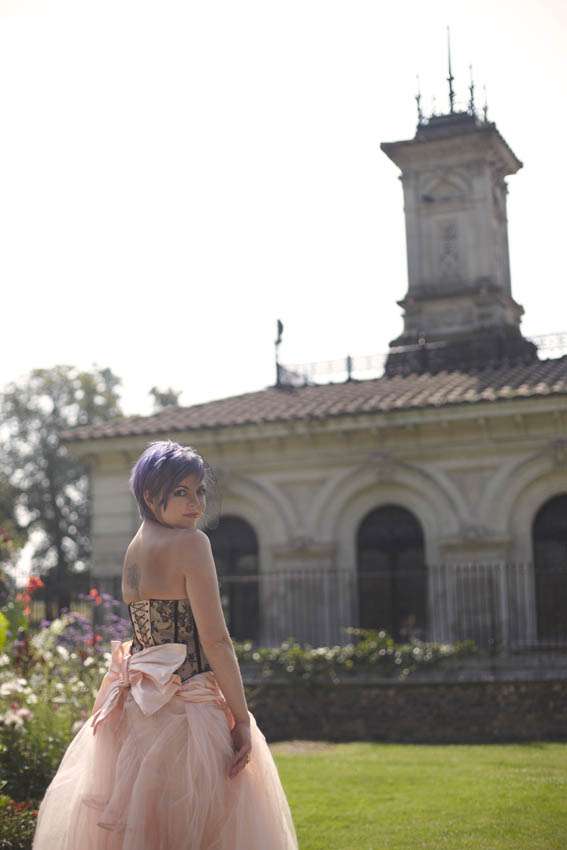 “Natalie was looking for brides who recently got married, and after a while I realised that she intended on using me as a model, and not the make up artist that I thought I’d be! I quickly rushed to Beyond Retro to get a skirt for me to wear with the corset top of my dress, as my full wedding dress would have been way too big to get to the UK!”

“Off we went to Regents Park, and although it was quite an experience running around in a massive dress on a hot day, surrounded by shocked onlookers, I had such a great time, she made me feel right at ease.” 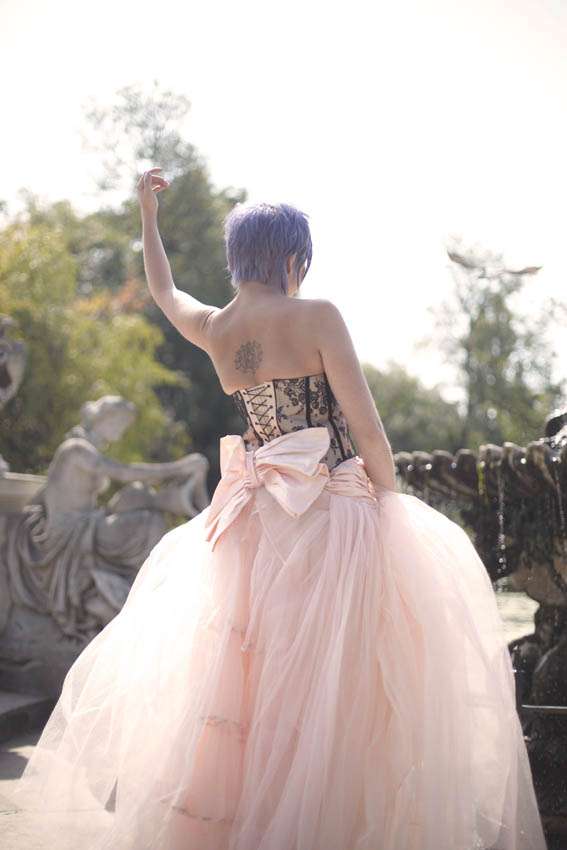 Thank you to Natalie and Elbie for sharing their shoot with us today. 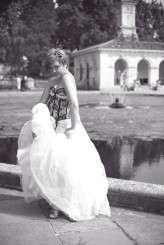 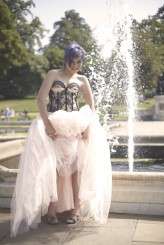 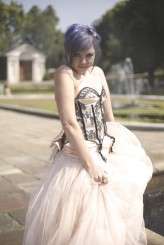 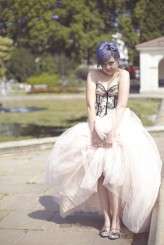 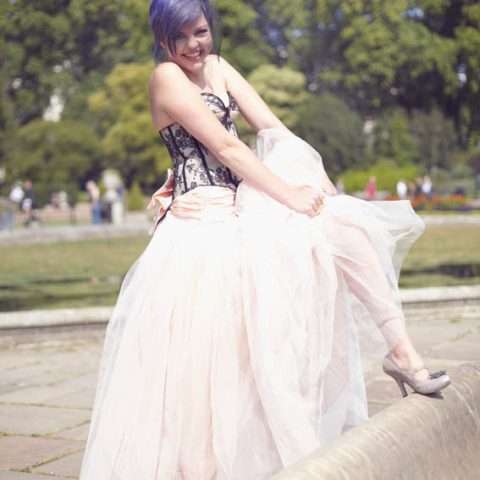 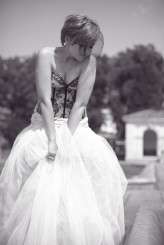 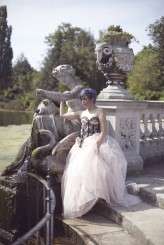 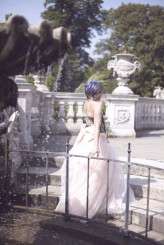 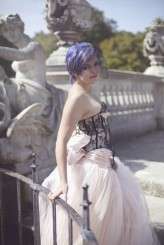 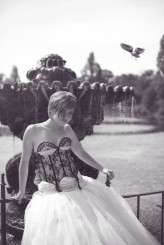 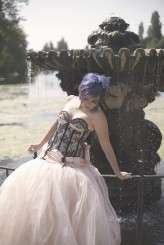 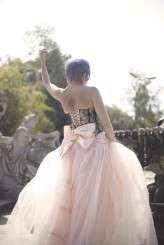 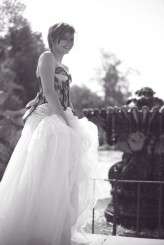 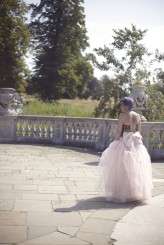 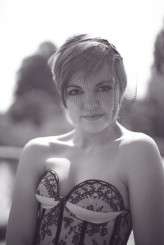 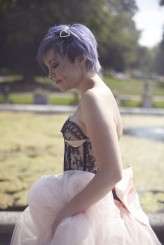 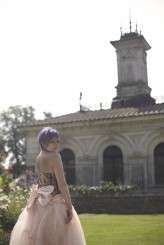