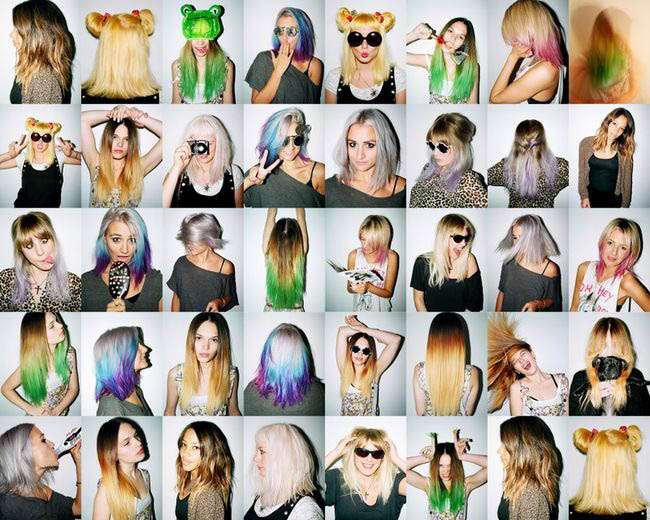 Photography Credit: via The Metro

I have a confession. It’s 9am on Sunday as I write this.

No I’m not just being a super efficient blogger, I’ve had to write up and schedule out all of this week’s posts way in advance because on Wednesday (erm…yesterday as you read this…) is/was the Jasmine Star workshop that I’ve helped to organise. There will of course be a full report on the blog soon, but for now, please accept this slightly more bite-sized portion of Thursday Treats.

I’m taking today off to recover and go get a Wah manicure with Elbie. How will I choose which awesome design to get!? I will have bumped back down to earth by tomorrow (probably) so if you’re waiting on emails or anything from me, I promise to try get back to you then! 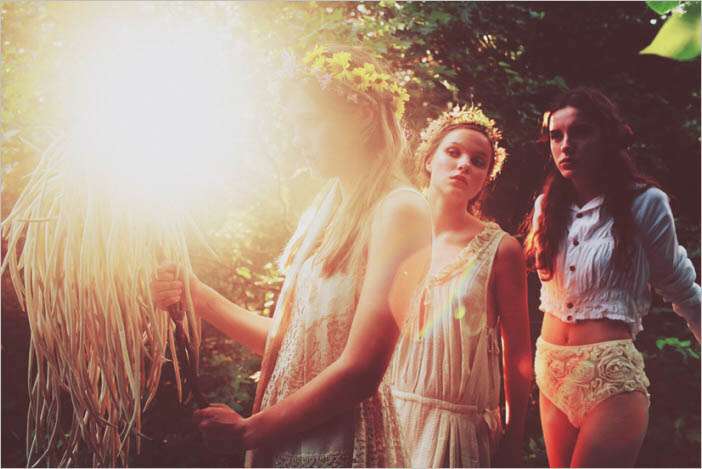