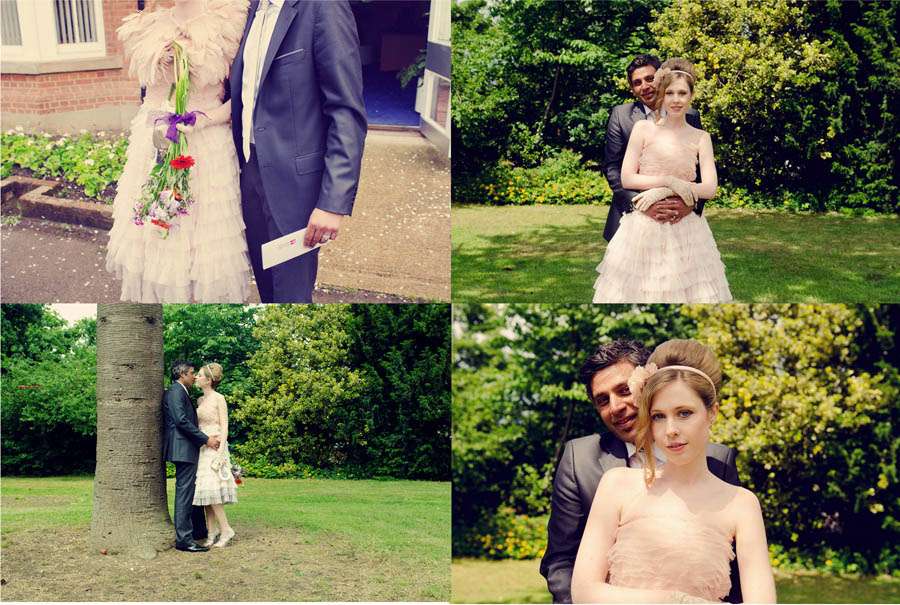 Anna-Maria & Sakhi had a low key, intimate wedding at The Savoy in London. A small ceremony was followed by a lunch at the hotel with only their closest friends & family in attendance.

Anna-Maria wore a beautiful dress from Traffic People which she’s only decided on wearing that morning, talk about laid-back bride! Her headband was from H&M and her cute vintage-inspired gloves and amazing feather cape were from ASOS. 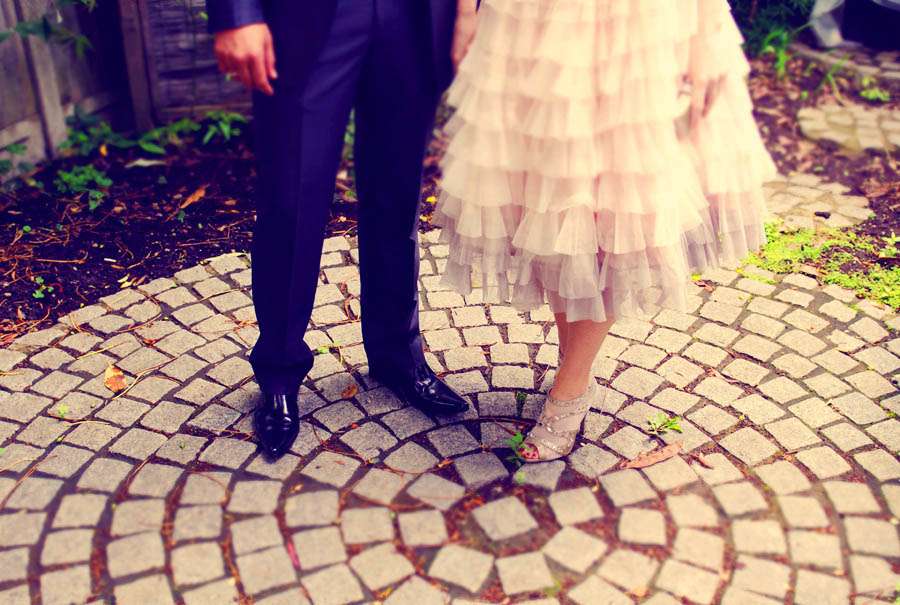 For wedding rings, both the bride and groom wore claddagh rings – a traditional Irish ring that is given as a token of love or in the past was often by worn as a wedding ring. Sakhi’s ring was bought from Ireland whereas Anna-Maria’s was a family heirloom. “My Dad is  from Connemara which is where the Claddagh ring is believed to originate from, so it was a way to tie in my Dad’s heritage,” Anna-Maria told me. “The elements of this symbol are often said to correspond to the qualities of love (the heart), friendship (the hands), and loyalty (the crown).” 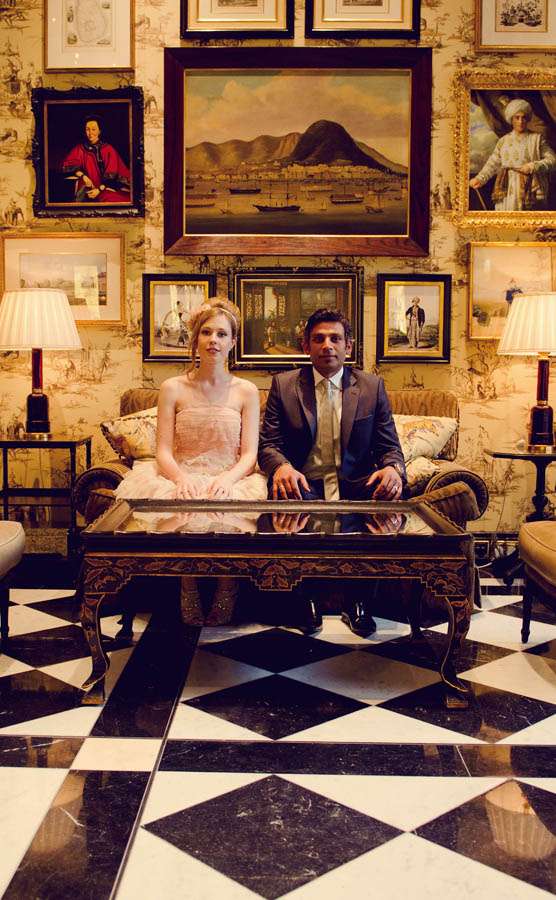 What a beautiful and stress-free day! Thank you so much to Anna-Maria & Sakhi and their photographer Amy Radcliffe for sharing this wedding with us today. 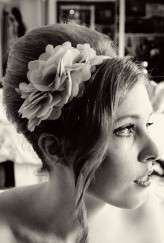 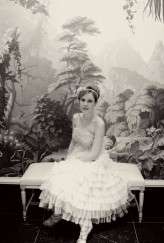 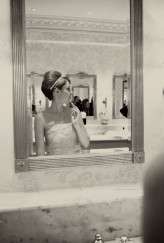