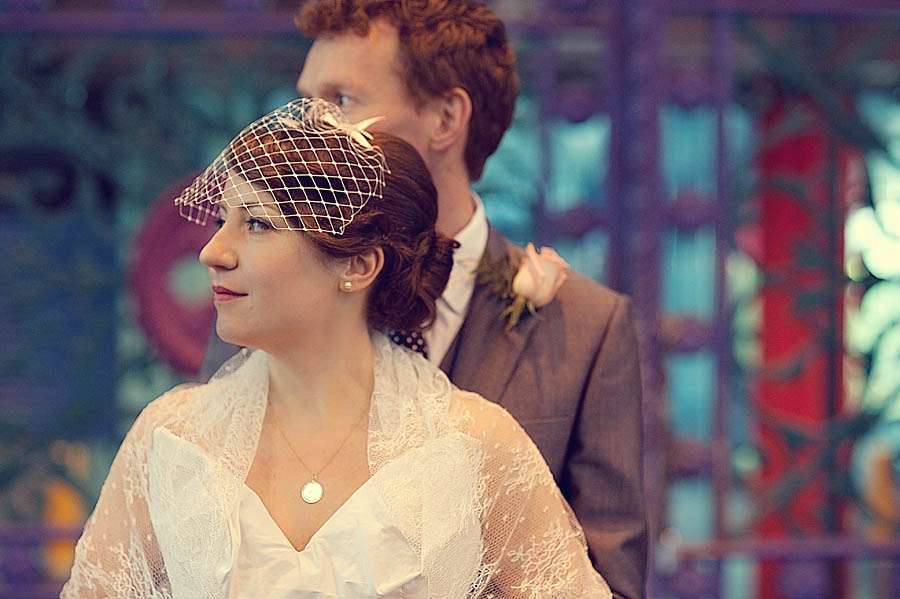 As soon as photographer Eliza Claire told me that she had a bride wearing a Vivienne Westwood wedding dress I was excited. So excited.  Anyone that knows me will know that I’m a bit of a Vivienne obsessive so I really couldn’t wait to see the wedding of the bride who was rad enough to rock it out! 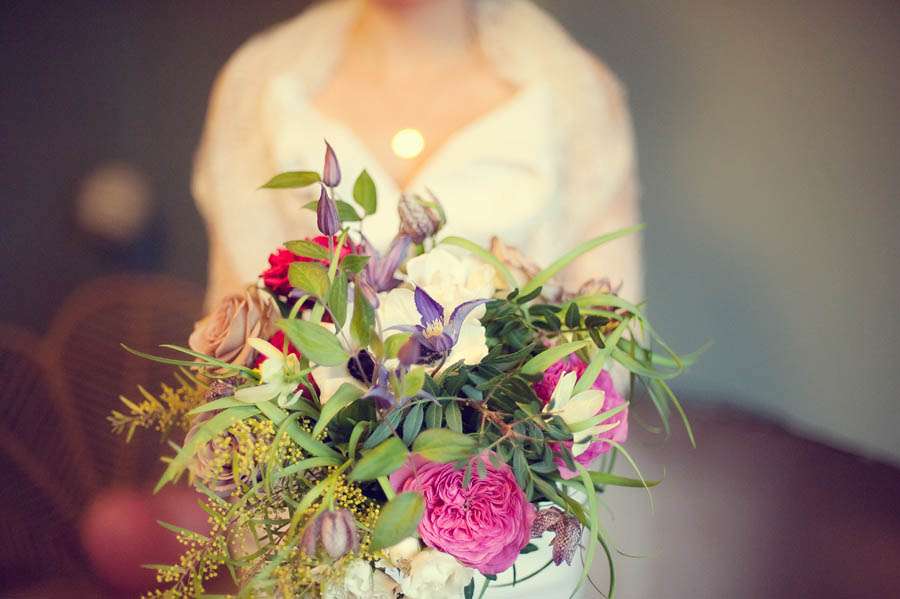 Anna & Ian were married in February in London. Eliza tells us all about the day, “Anna & Ian got married at the start of London Fashion Week. So it was only right that Anna picked an amazing British Designer – Vivienne Westwood –  dress to wear.  I think you know already how excited I was about Anna & Ian’s London Wedding. Anna got ready at her gorgeous Mews home in Hackney, before heading to St Etheldreda’s, Hatton Garden for their beautiful wedding ceremony. Anna wore Vivienne Westwood’s Lily gown and had flowers from Rebel Rebel in London.” 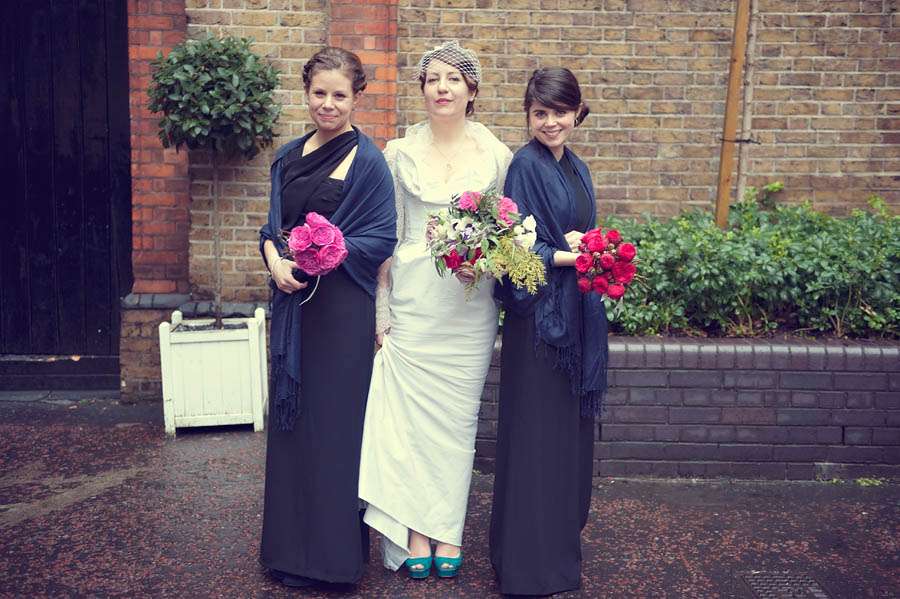 “Anna’s best friend and bridesmaid, Poppy, was so poorly on the day of the wedding but held up like a trooper, and looked gorgeous despite feeling awful, in her very stylish black bridesmaid’s dress.” 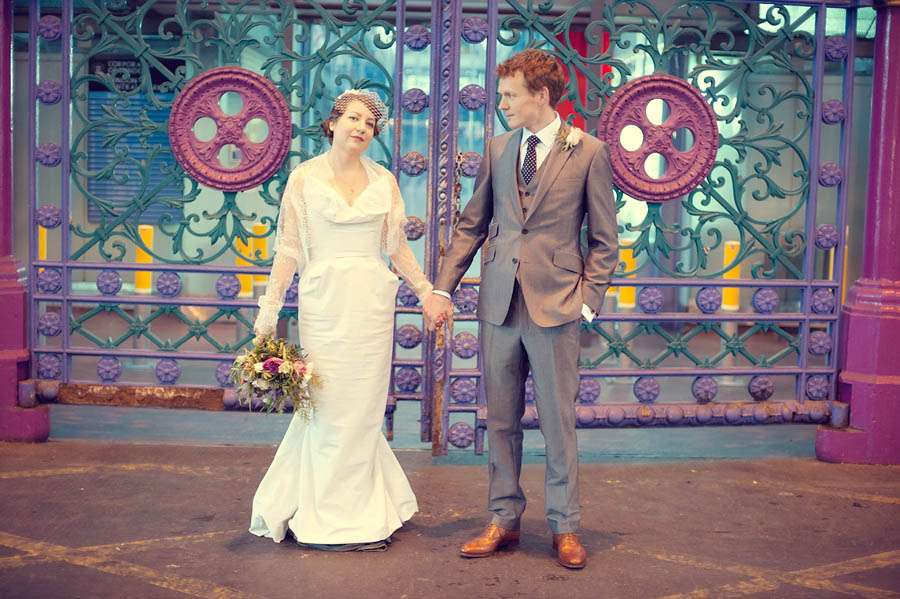 “We stopped off at Smithfield’s Market and at Soho Square on the way to the reception venue, The Union Club in Soho, where they treated their guests to a fantastic tasty meal, before enjoying The Paul James Band‘s fantastic music into the early hours.” 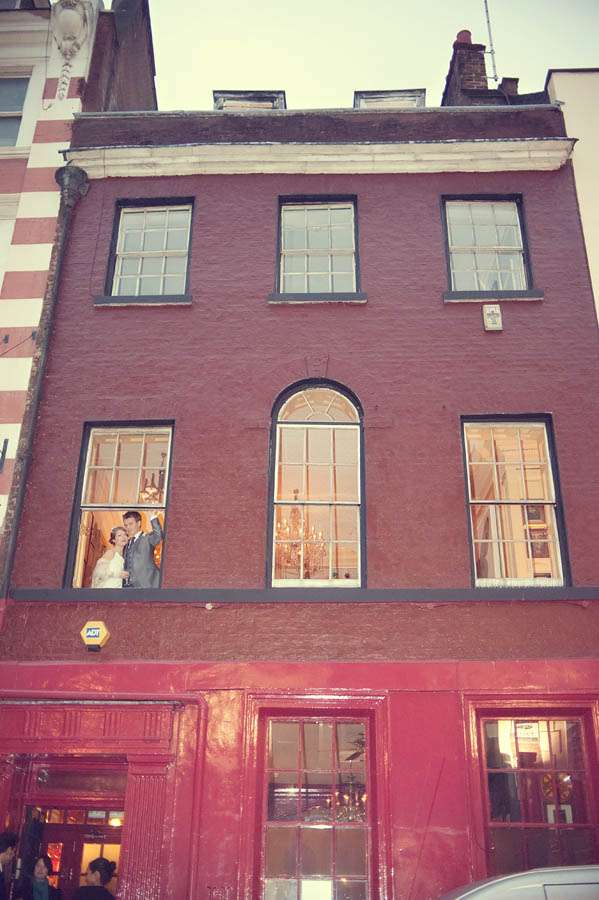 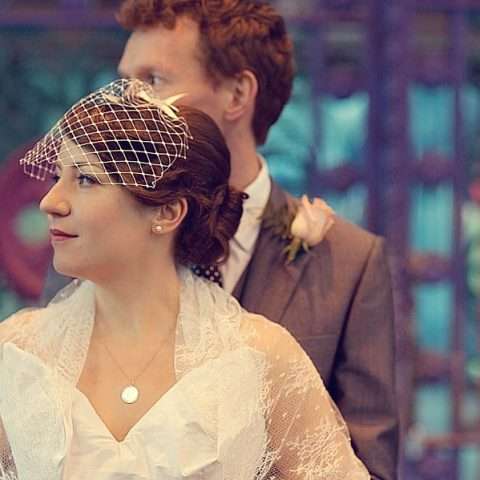 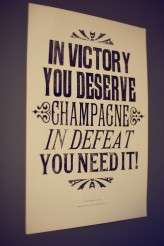 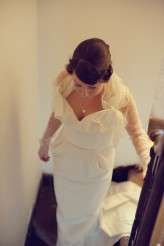 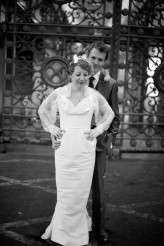 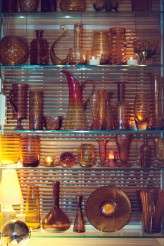 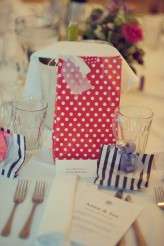 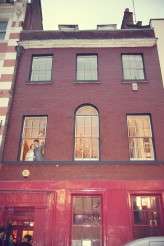 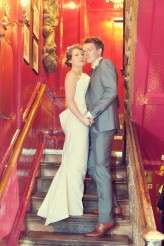 Retro board games on the tables, a laid back pub location, a gorgeous heirloom vintage dress & yellow Vivienne Westwood shoes. What's not to love about Mike & Geraldine's Manchester wedding? Answer: Nothing. The wedding was held at Manchester town hall and Odder Bar. The couple picked the pub location for it's quirky decor, laid back vibe and the ability to do anything they wanted with the space. "I am one of those kind of girls that most people, especially organised list-making people, want to give a good shake to," Geraldine began with a giggle. "So just to bug people more I went and fell madly in love with Mr Practically Horizontal himself... Not being a planner means I jump out of bed, sling a few things together and then give people a mystified kind of look of gratitude when they compliment the finished look… And this is exactly what happened with our wedding as well."