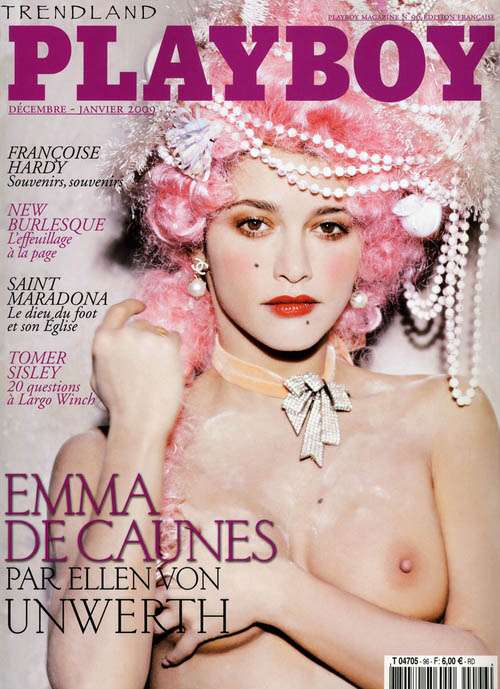 Credit: French Playboy via Audrey Kitching Oh lala. Reminds me a little of my Paris shoot!

As most of you will know, I left my full time job last week. It was an emotional weekend of saying goodbye for me but I’ve certainly hit the ground running with this full time blogging thing (two photo shoots in one week? Am I mad?!)

As Sunday was my last shift at the shopping channel, I decided I’d go on air to model the last piece of jewellery I’d ever sell (I was a producer you see.) Peter Simon, my presenter, who I’ve worked with for the last 2 and a half years, said a very emotional goodbye to me (can you see me holding back the tears?!) and the crew made a funny slate to put in the backscreen!

Anyway, I wanted to share the video with those of you that missed it or couldn’t get the joy that is bid tv on your own tele-boxes. Get the tissues ready!

Boohoo! Ok on with the fun stuff… 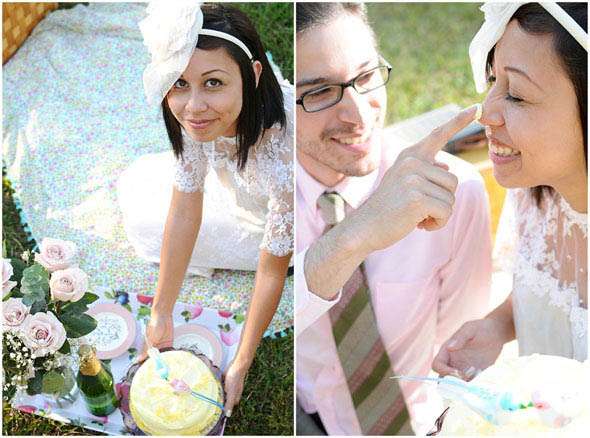 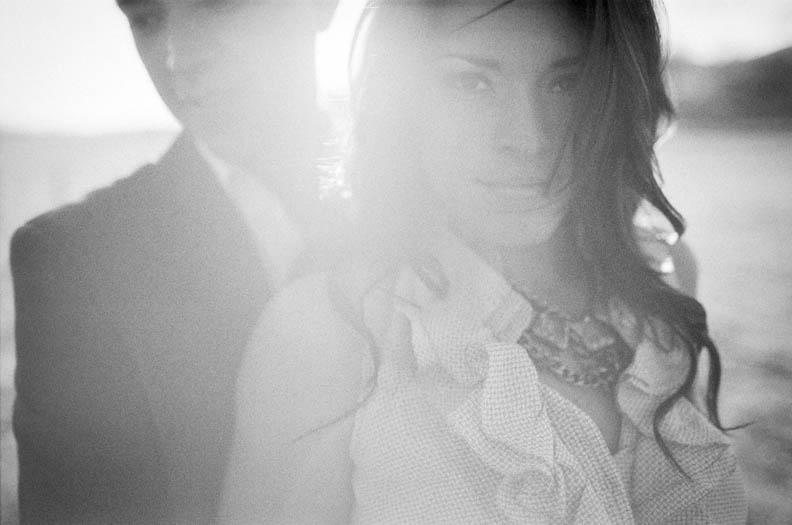 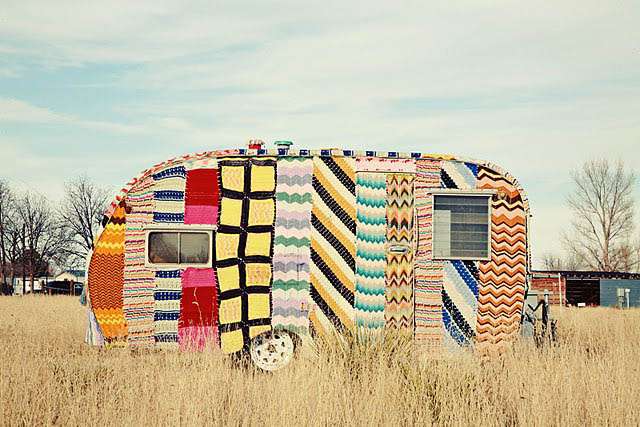 This perfectly stunning video was created by photographer Lara Jade. Thanks so much for sharing it Lara!