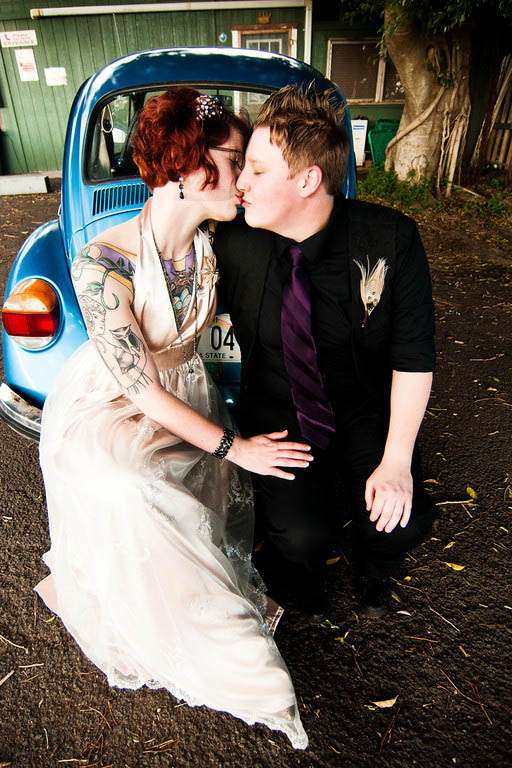 Quay & Jory were married under a giant tree, on the beach in Maui, Hawaii. “The wedding was very non traditional,” photographer Molly Marie told me. “It was a gay wedding, almost everything was DIY, both girls love tattoos, and planned the entire wedding themselves.  The wedding was not for anyone else but them, pure love.  However they knew family wouldn’t be able to attend easily as they are from Eau Claire, WI,  so photography was a very important part of the wedding to them.” 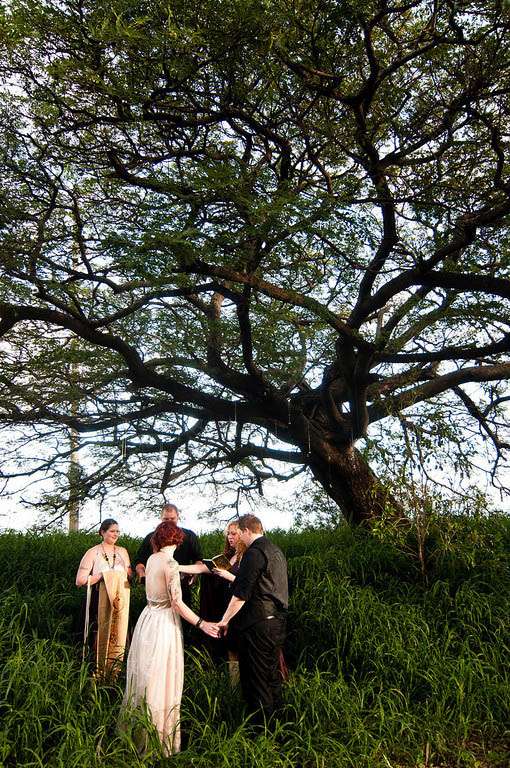 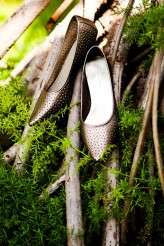 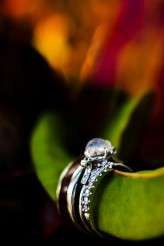 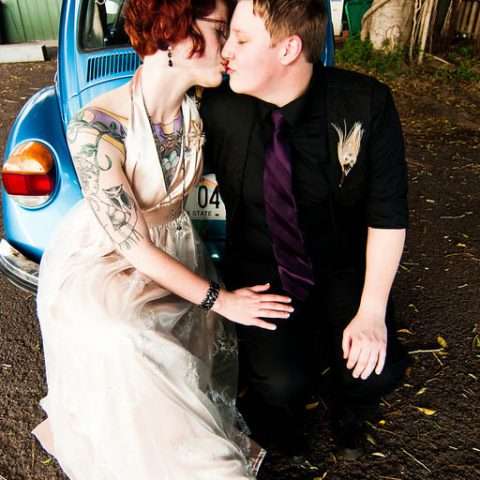 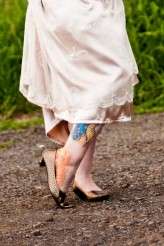 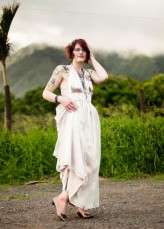 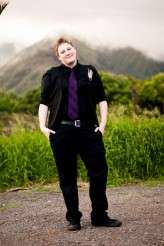 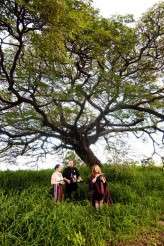 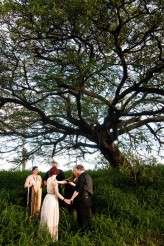 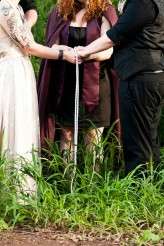 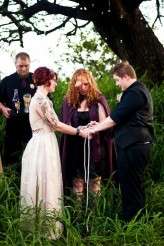 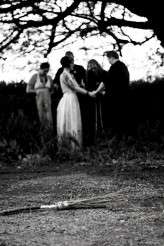 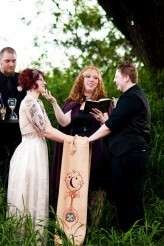 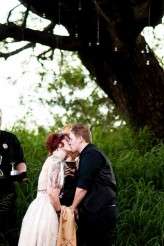 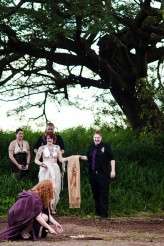 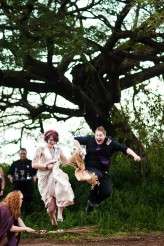 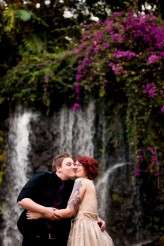 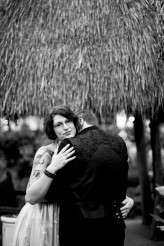 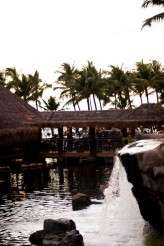 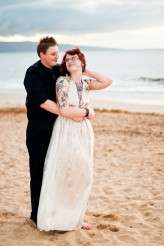 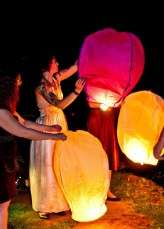 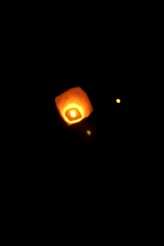 Sarah and Sibley's wedding was held at The Barn at South Milton. They planned a day to celebrate them, the joining of their families and do have a damn good time! Spending just £7000, they saved money by wearing high street clobber (Sarah's incredible sequinned dress from JS Collections at House of Fraser and Sibley's snappy suit from Moss Bros) having a DIY cake, picking wild flowers and making all their own paper goods and decorations.

Shen and Eva's wedding was inspired by Shen's love of red hearts and how they've decorated their home. "After I purchased my dress (the red one), and as an extension of our home decor, we had lots of love hearts everywhere in the wedding", said Shen. "The day had a little bit of us all over it - from Marvel to Minions with some vintage cameras (as a nod to my work) and music thrown in. Everyone said to us how personal it all was with all the little touches,"